Eastenders Phil Mitchell terrifies viewers after he loses it over pregnancy news: ‘Scary’

The BBC soap left fans sitting on the edge of their seats tonight as Phil Mitchell (Steve McFadden) went on a rampage.

It erupted after Karen Taylor (Lorraine Stanley) furiously raged at Phil in his home after Dennis attacked her two boys.

The launderette assistant screamed at the dangerous gangster before he booted her out of his front room, after Dennis denied pelting the boys with water balloons.

Phil later discovered that Dennis had lied to him, and after his youngest son pushed his daughter (Louise) into a door, he’d had enough.

It also blew up after Dennis’ mum Sharon Mitchell (Letitia Dean) revealed to her husband that a few weeks ago their boy had hit her.

Phil stormed towards his son, raising his voice to bellow at his son, he screamed: “Now, you do not hit your mother.

“You do not hit any woman. 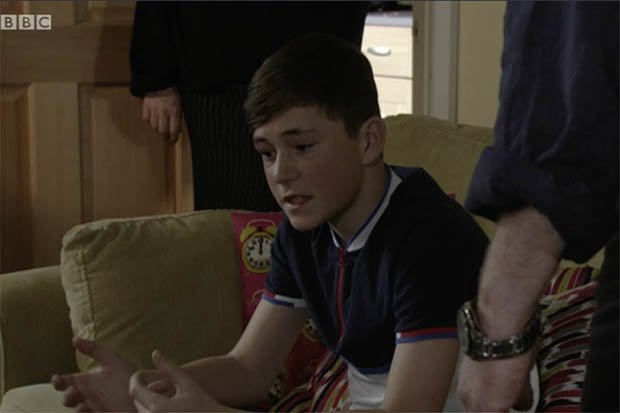 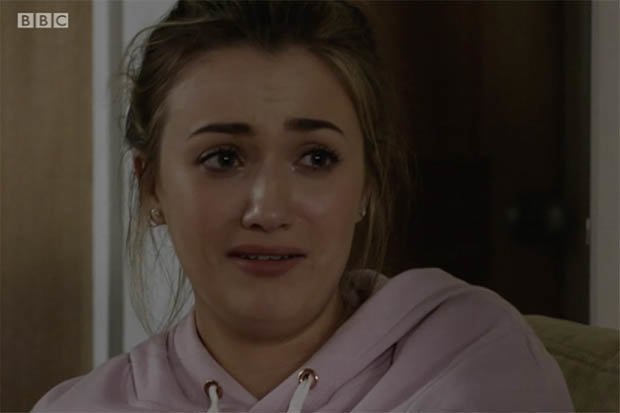 The camera then panned to Louise, who was sat on the sofa crying holding her stomach after Dennis had pushed the door into it.

After Sharon quipped that it was only a gentle shove, the teen broke down in tears to reveal she hadn’t gone through with her abortion.

In true EastEnders style, Phil walked into the room at that second.

Bellowing, he screamed: “You what?”