Sharon Mitchell was floored to find out she’s pregnant recently.

And EastEnders spoilers have revealed Keanu Taylor (Danny Walters) is the dad – rather than her husband Phil (Steve McFadden).

What makes things even more complicated is that Keanu has already got Phil’s daughter Louise (Tilly Keeper) pregnant too.

Sharon told Phil that she was pregnant on the BBC soap this week and Phil was overjoyed.

“If Phil finds out about his affair with Sharon, then Keanu may be brown bread ”

He told her: “This is so exciting to get to be a dad at my age once more.

“I won’t screw this up this time.”

However, what will Phil do when he finds out that Keanu is actually the father?

Gambling firm Betway have given odds of 11/2 that Keanu is like EastEnders cast member most likely to kick the bucket next. 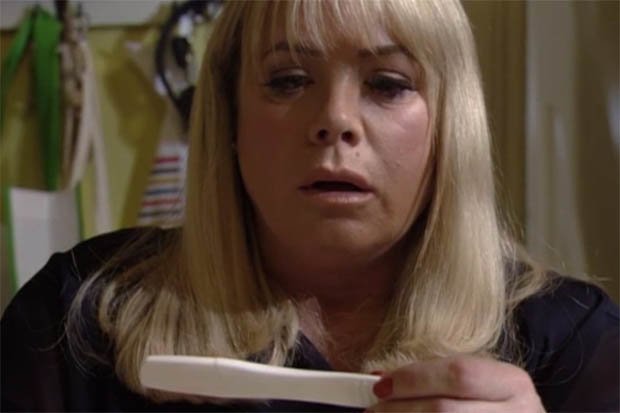 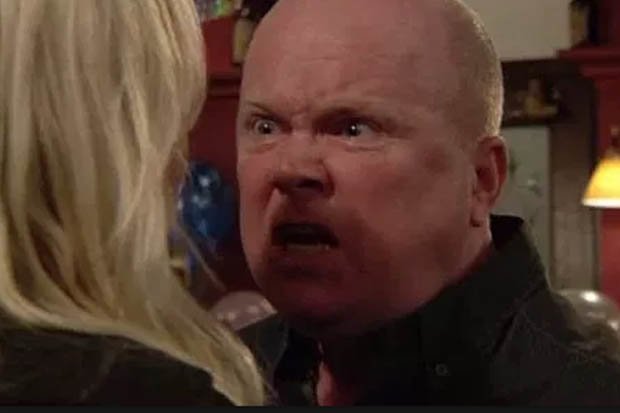 And they think this could come at the hands of Phil when he finds out the real story of Sharon’s pregnancy.

Betway’s Alan Alger exclusively told Daily Star Online: “Phil Mitchell has done a job on a number of the residents in Albert Square and Keanu could be the next on his hitlist.

“If Phil finds out about his affair with Sharon, particularly given that she’s now fallen pregnant, then Keanu may be brown bread and he’s our favourite at 11/2 to be killed off next.

The firm don’t think Keanu could kill Phil in the ultimate shocker though. 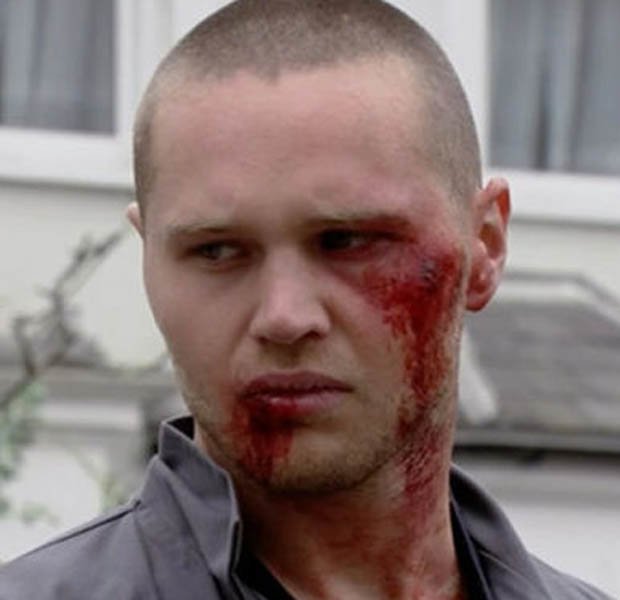 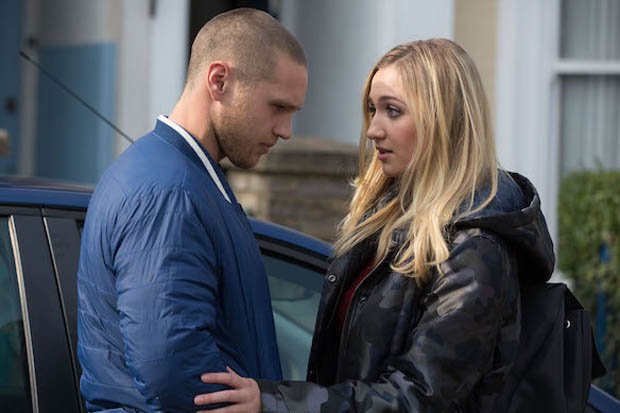 Alan added: “Phil himself looks pretty untouchable and is 25/1 to bite the dust.”

Alan continued: “Given Keegan’s connections to crime, there’s a chance he could encounter a few scary situations and is 6/1 to be killed of next, while Martin Fowler is never too far away from the drama and is 10/1.”

EastEnders returns to BBC One on Monday at 8pm.