EASTENDERS' Chelsea Fox hides a broken reminder of Chantelle from her serial killer boyfriend Gray Atkins – and it's going to cost her. 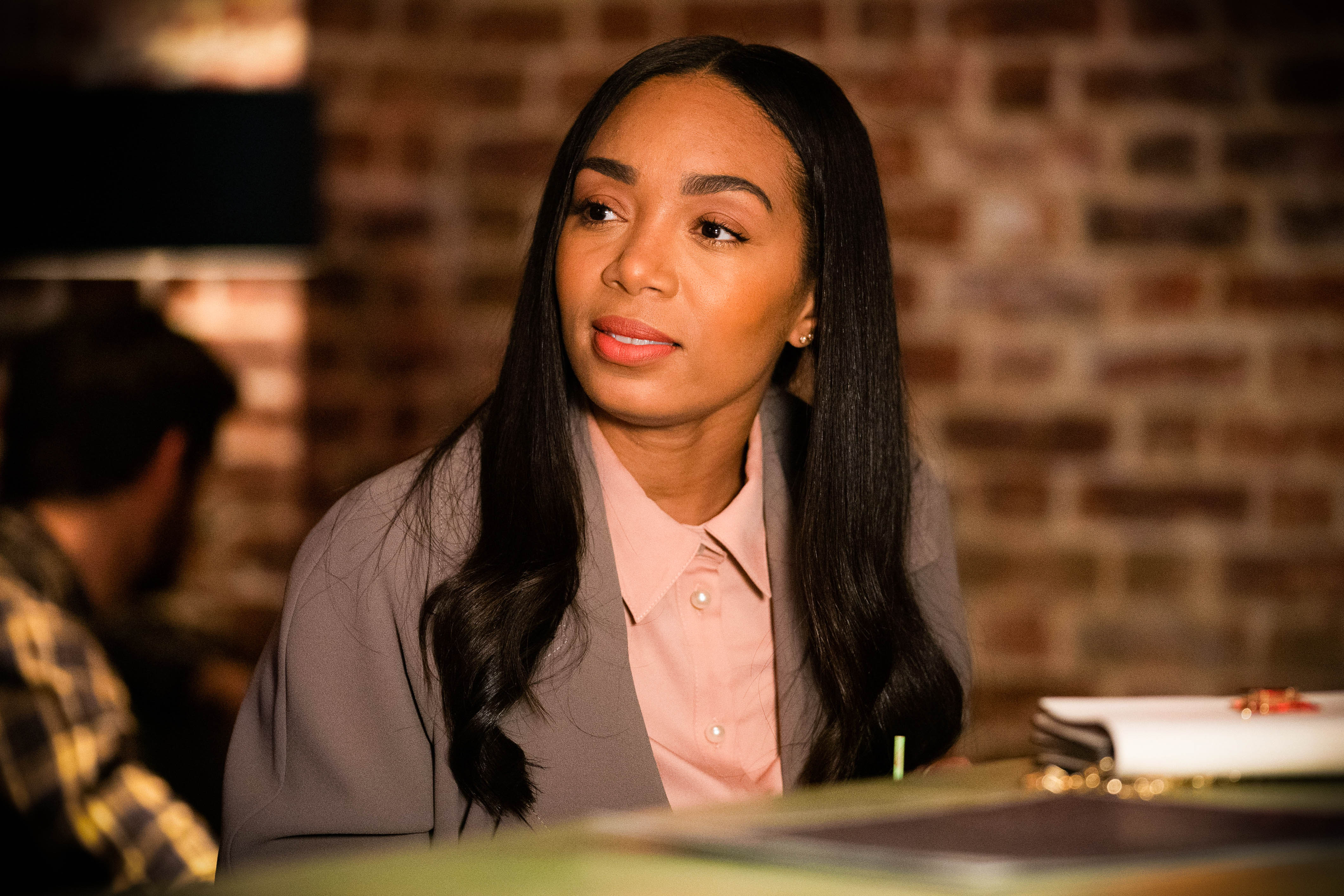 The pair are moving very fast as Gray has given Chelsea a spare key to his house.

But things get complicated while Chelsea is living it up at Gray’s and she knocks over a plate that was a gift from Mia to Chantelle.

Gray and the kids return and Chelsea pretends she’s been going over her case. 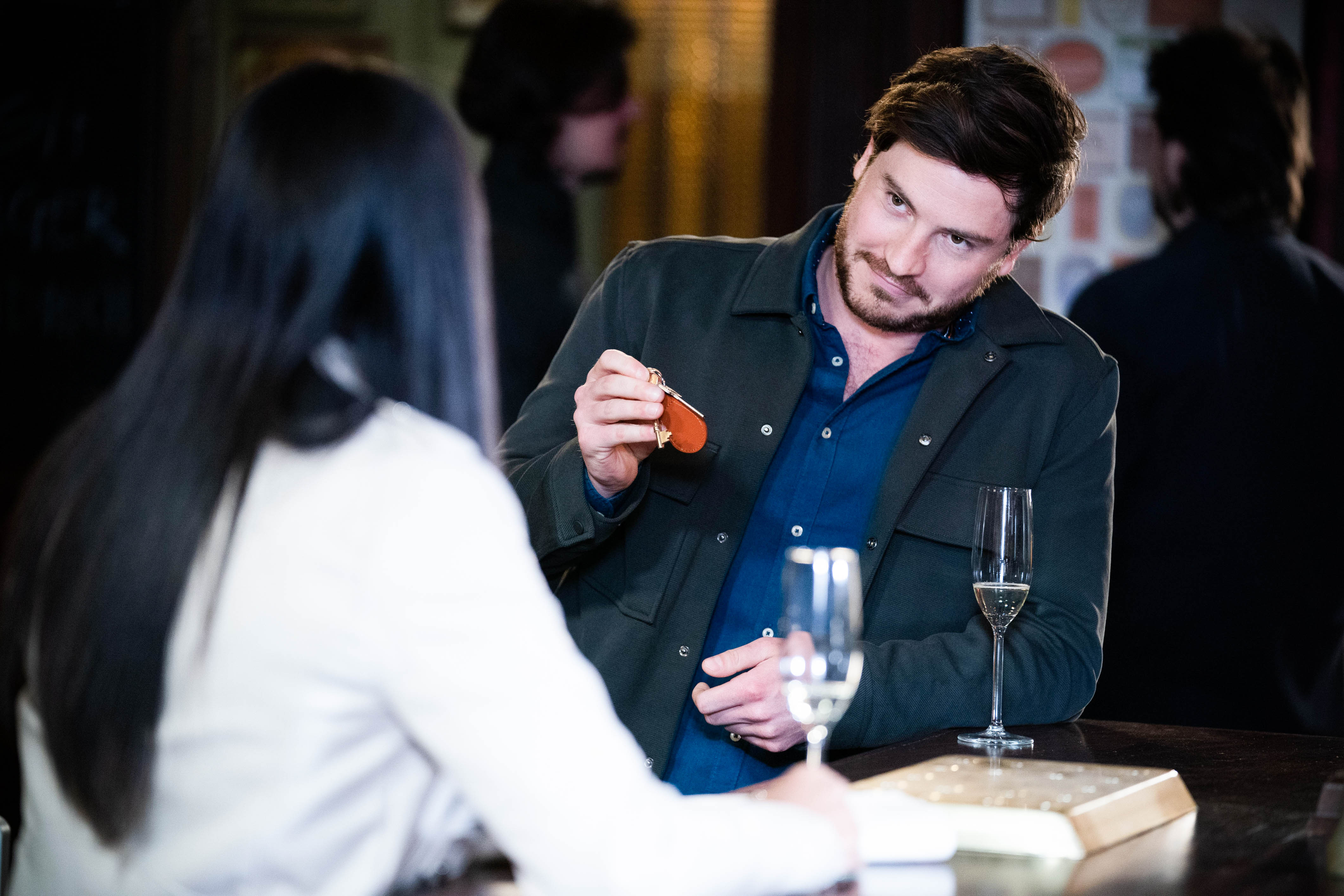 How will Gray react when he finds the broken plate?

Later in the week, Chelsea has to wear an ankle tag while she’s on bail but she is still eager to go to Gray’s work drinks.

At Gray’s work function, Chelsea suggests they make the most of the free
drinks and Gray gets drunk, embarrassing himself in front of his boss Laura, 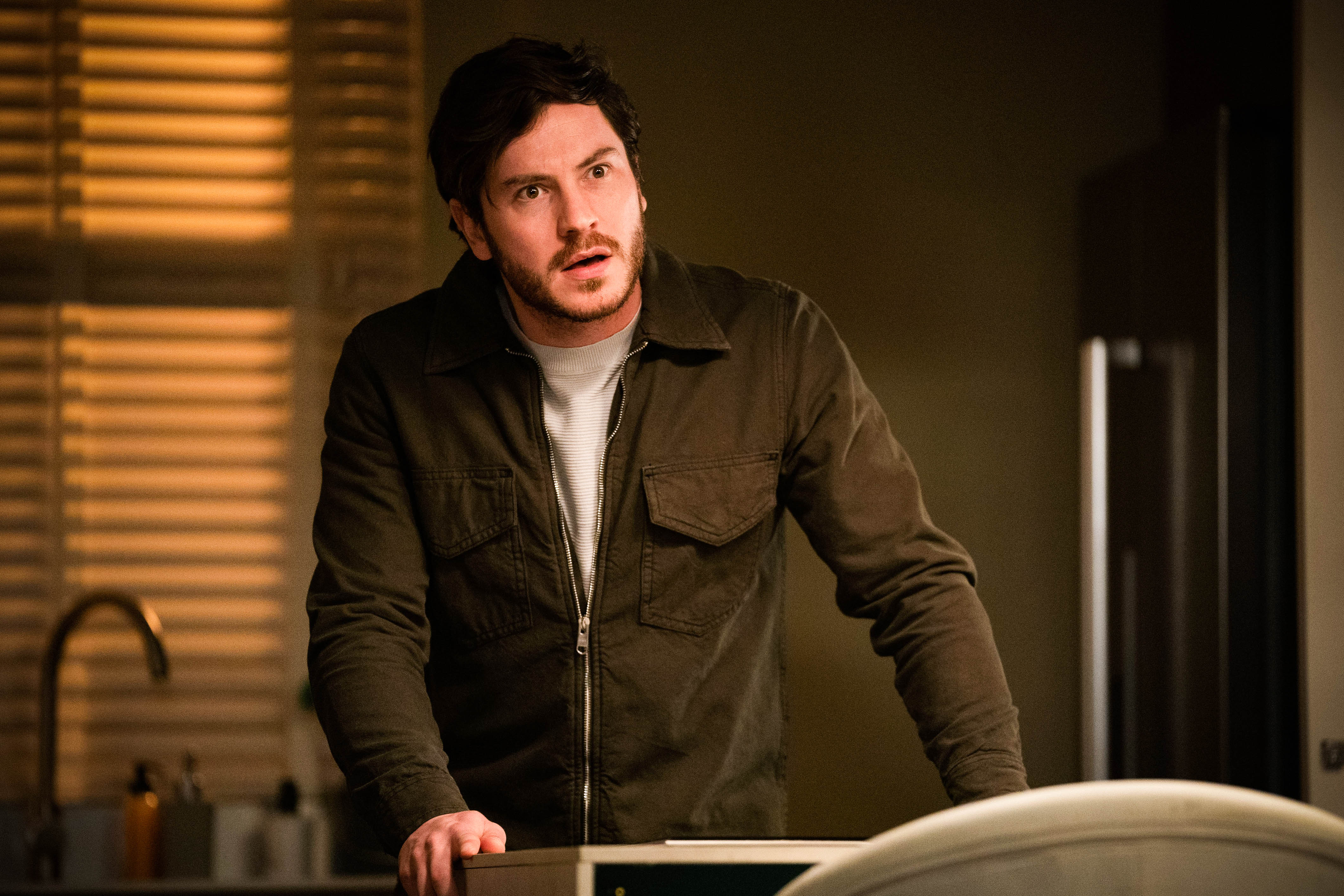 But Laura warns Chelsea about Gray saying she should run while she can.

Will Chelsea listen to Gray's boss?

EastEnders continues at 8:30pm on Friday on BBC One or watch all this week's episodes on BBC iPlayer.