It unfolded as Halfway (played by Tony Clay) confronted Ben Mitchell (Max Bowden) over selling him a stolen van on BBC soap EastEnders.

Halfway had bought the van for his girlfriend Whitney Dean (Shona McGarty) as he wanted to help her with her clothing business dreams.

The police took the vehicle away and Halfway wanted a refund but Ben wouldn’t give him one.

Halfway flew into a rage and pinned Ben up against the door in the door of the Beale/Mitchell house.

But as the pair stared at each other with their faces close together, the tension was palpable.

After some time, Ben declared: “I smell queer.”

Halfway then backed away from Ben, clearly grappling with the situation as Ben continued: “Suddenly it all falls into place. I understand, I’ve been there myself.”

“Just shut up,” Halfway spat back as Ben said: “You like blokes.”

“No I don’t,” a troubled Halfway announced: “I ain’t nothing like that. Yeah, you’ve got it wrong. I’ve got a girlfriend.”

But Ben laughed: “I’ve got a daughter, mate…”

“I’m not your mate, I’m nothing like you,” Halfway retorted. 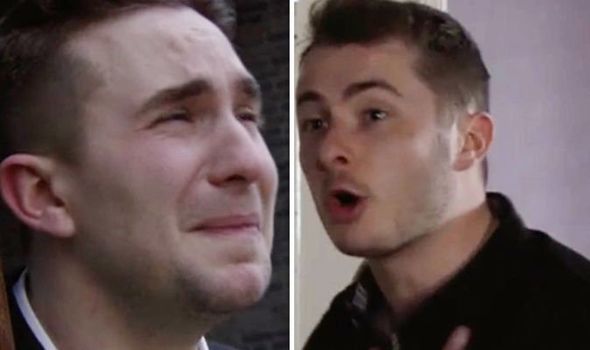 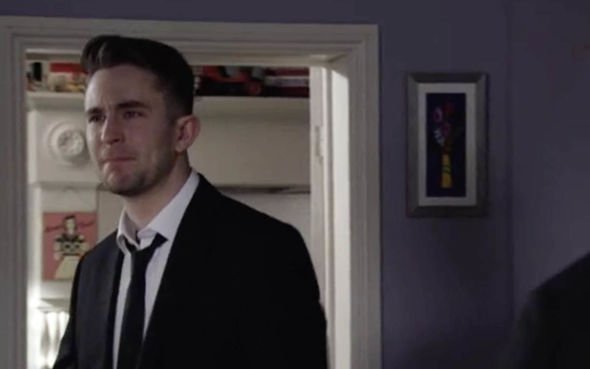 Ben went on to say: “So what? You like blokes, you like girls. I guess that’s why they call you Halfway.

“I bet you loved the army though mate, aye? Same as me in prison. All them hotties having communal showers, all that pent up testosterone. I bet you were very popular.”

“Shut up,” Halfway yelled as he punched Ben round the face.

Poor Halfway then ran out of the house across the Square where he heard the voices of Ben and Whitney.

Earlier, Whitney had told Halfway how happy she was to be in a relationship with him, and pointed out that he didn’t lie to her like her ex Lee Carter (Danny-Boy Hatchard) used to. 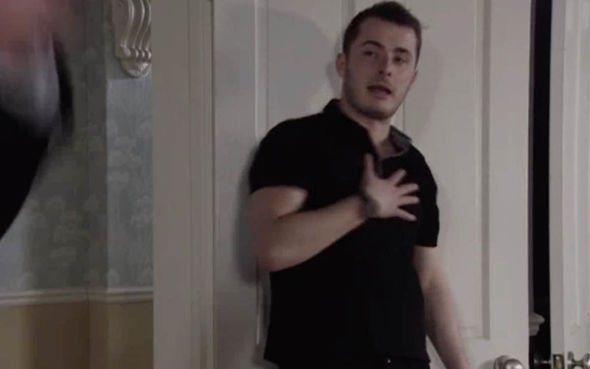 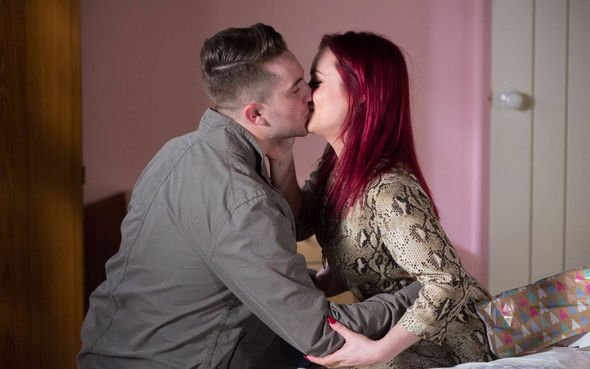 Whitney’s words echoed in his head as she had said: “I guess I’m not used to being with someone who’s pretending to be something they’re not.”

What will Halfway do now that Ben knows what’s up with him?

Ben was on Halfway’s case after seeing him try and hurt himself out in public, and the source of his pain has now seemingly been exposed.

It remains to be seen whether Halfway will be able to tell Whitney how he feels.

Coming up on the soap, Ben will open up to Halfway about how his ex Paul Coker (Jonny Labey) died as a result of a homophobic attack and it looks set to bring the pair closer.

EastEnders continues Monday at 8pm on BBC One.