Leo King (played by Tom Wells) and his obsession with Whitney as been making her life a nightmare and she might resort to a lethal solution to stop him from bothering her once and for all. Will Martin act as a contract killer on her behalf?

When Whitney Dean (Shona McGarty) discovered that her boyfriend Leo was the son of Tony King (Chris Coghill), the man who abused her, it was the start of a nightmare.

Her skin crawled as she discovered the truth while the pair were in a hotel room together, the situation worsening as he prevented her from leaving.

Tony groomed and abused Whitney over an extended period of time before he was eventually imprisoned.

He later took his own life while in prison, an act which set Leo on a path of cruel deception. 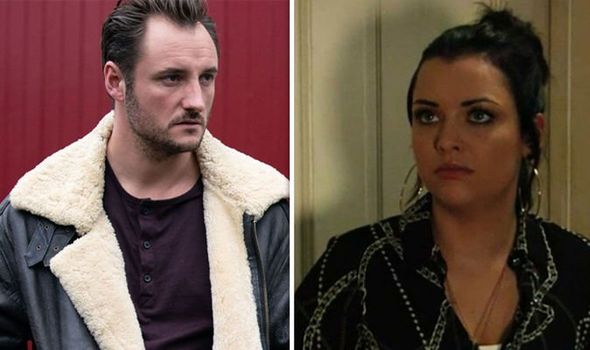 Since Whitney rejected Leo, he has continued to plague her.

Almost acting as her shadow, he even managed to bag the stall next to hers on the market.

But perhaps she has begun to consider a way to remove him permanently from her life.

Last week (7 January) she had a conversation with Martin Fowler (James Bye) which suggested any solution – however fatal – might eventually be entertained.

In a conversation with Martin Fowler she spoke about Leo’s relentless drive to make her life a misery: “Thought he’d given up. But he ain’t going to stop, is he?”

Martin then offered to help: “Do you want me to sort him out?”

Whitney then paused, asking for clarification on what was on offer: “What, you mean, sort him out, sort him out?”

Martin’s reply was ambiguous, shrugging as he said: “Whatever you want.” 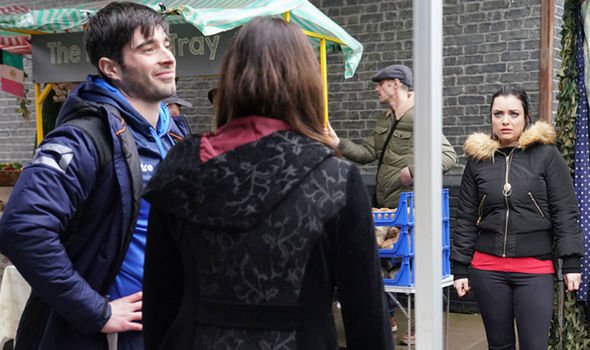 After a pause, Whitney replied: “No. No, that won’t work.”

Martin huffed a little but let her know she wasn’t alone: “Listen, I’ve got your back, ok? And I’ll make sure everyone knows to keep an eye out for you.”

Moved by his support and willingness to help, Whitney replied: “Thank you.”

Martin then speculated that perhaps Leo and his weird harassment would splutter out over time: “He’ll get bored eventually.”

Yet as Whitney moved several bolts across her door, she might have wondered for how long she can continue to live in fear.

Will she take Martin up on his offer? And would he be able to do what he didn’t do to Keanu Taylor (Danny Walters)

Meanwhile, Dotty Cotton (Milly Zero) has taken an interest in Leo – but is she up to something?

EastEnders continues on BBC One on Monday at 8pm.