Home » TV & Movies » EastEnders spoilers: Pregnant Ruby Allen rushed to hospital as she begins bleeding before having showdown with Stacey

EastEnders spoilers: Pregnant Ruby Allen rushed to hospital as she begins bleeding before having showdown with Stacey

PREGNANT RUBY Allen is rushed to hospital as she begins bleeding next week in EastEnders.

The club owner – who is played by Louisa Lytton in the BBC One soap – will then have a furious showdown with Stacey Slater which sees her fall down the stairs. 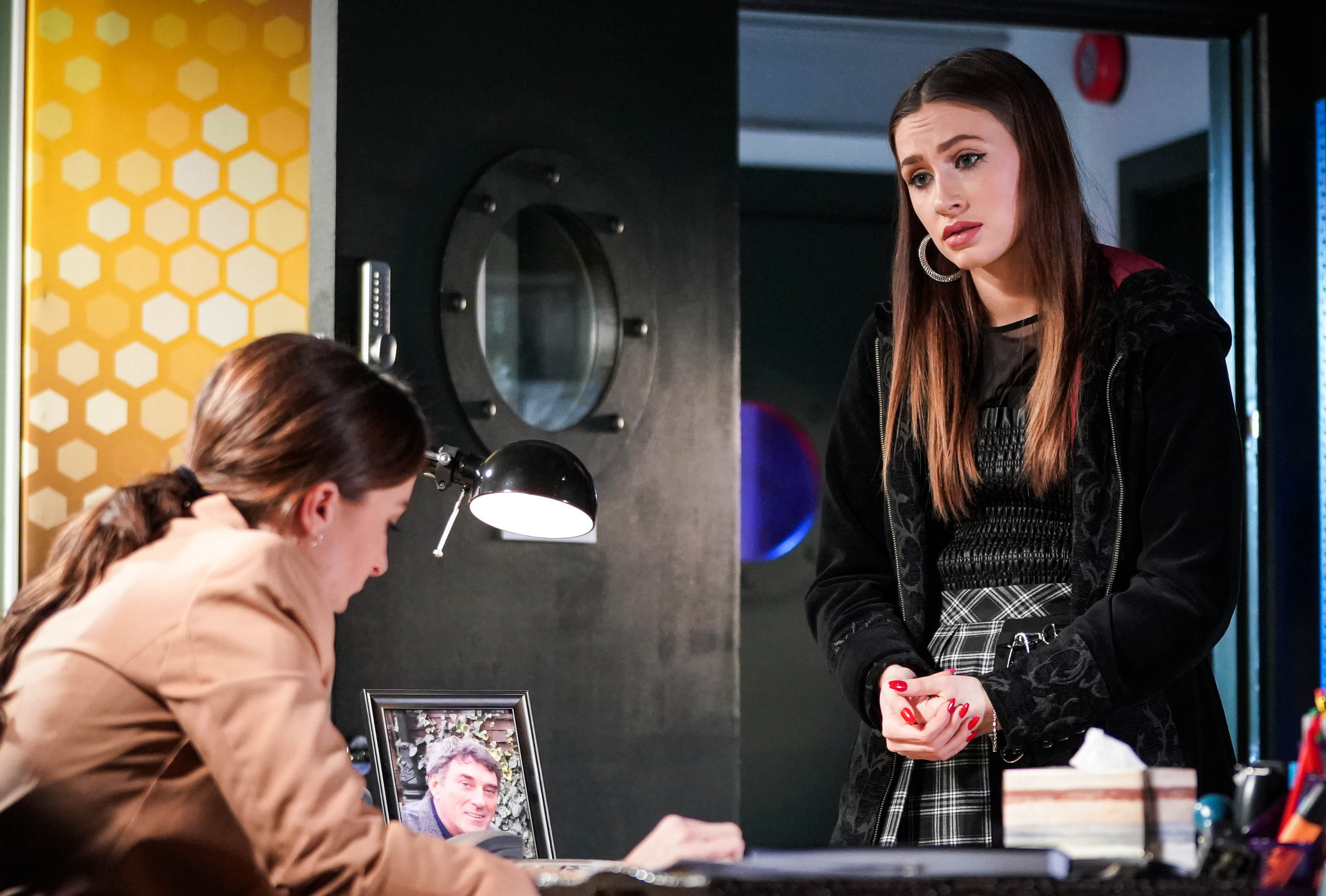 EastEnders viewers know that Martin and Ruby are in the middle of a feud over Martin, with Ruby pretending to be pregnant to trap the market stall owner.

This week, Stacey will hatch a plan to prove Ruby is lying about the pregnancy and bring out a pregnancy test at the club, but they’re all stunned when the test is positive.

Next week’s episodes of EastEnders will see Dotty suggest paying Tiffany and her friends to promote the club on social media to entice more city boys.

Later, Stacey apologises to Ruby for trying to expose her pregnancy in an attempt to become a better person. 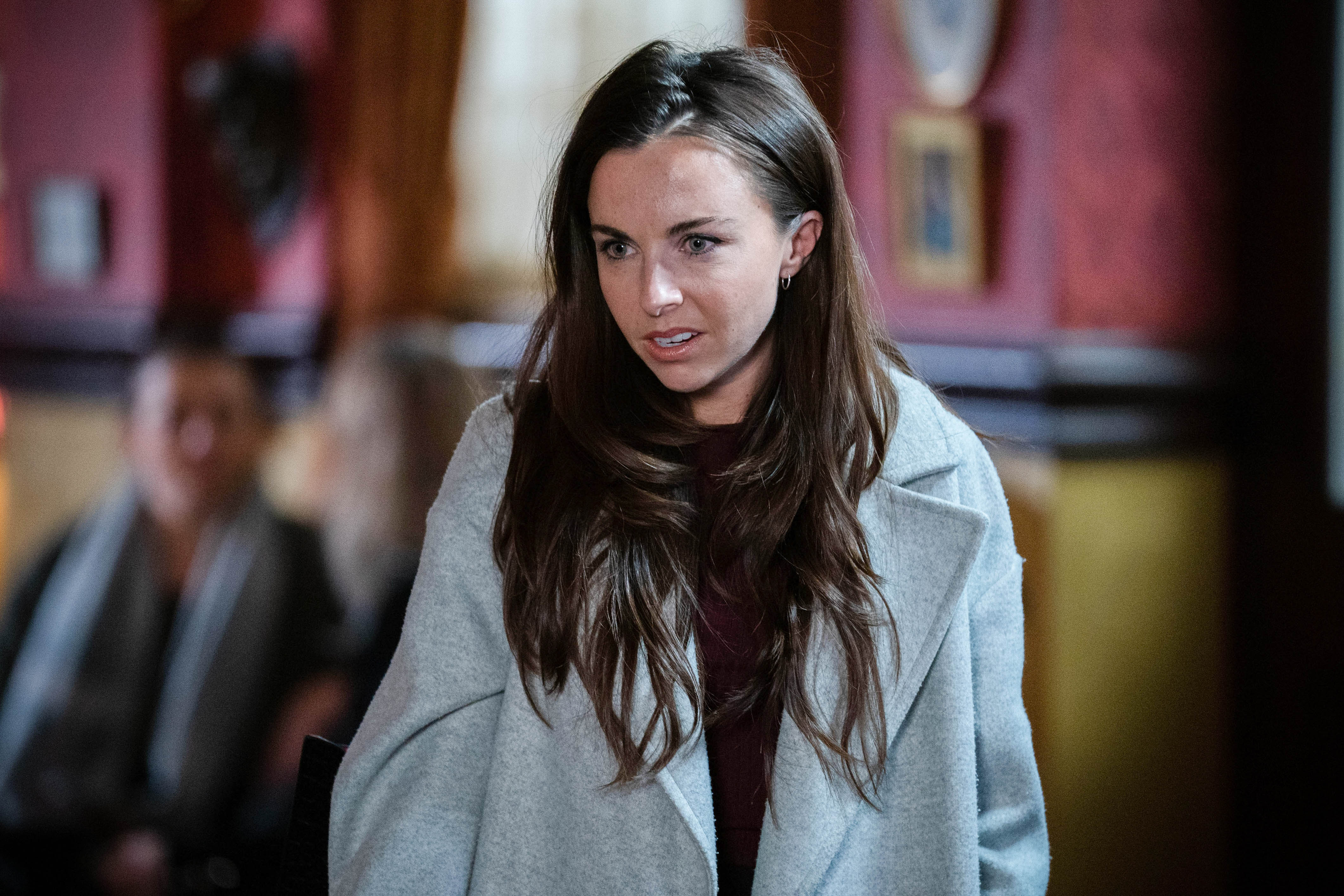 The conversation leads Ruby to have a change of heart, and she tells Dotty if she really was Tiffany’s friend then she wouldn’t use her.

Later, when Martin suggests booking a trip with Ruby over Easter to relax, she suggests taking the kids.

But Stacey isn’t happy about the idea and they all agree to discuss it later.

Lily spots an opportunity and promises to get Stacey on side if Ruby does something for her. 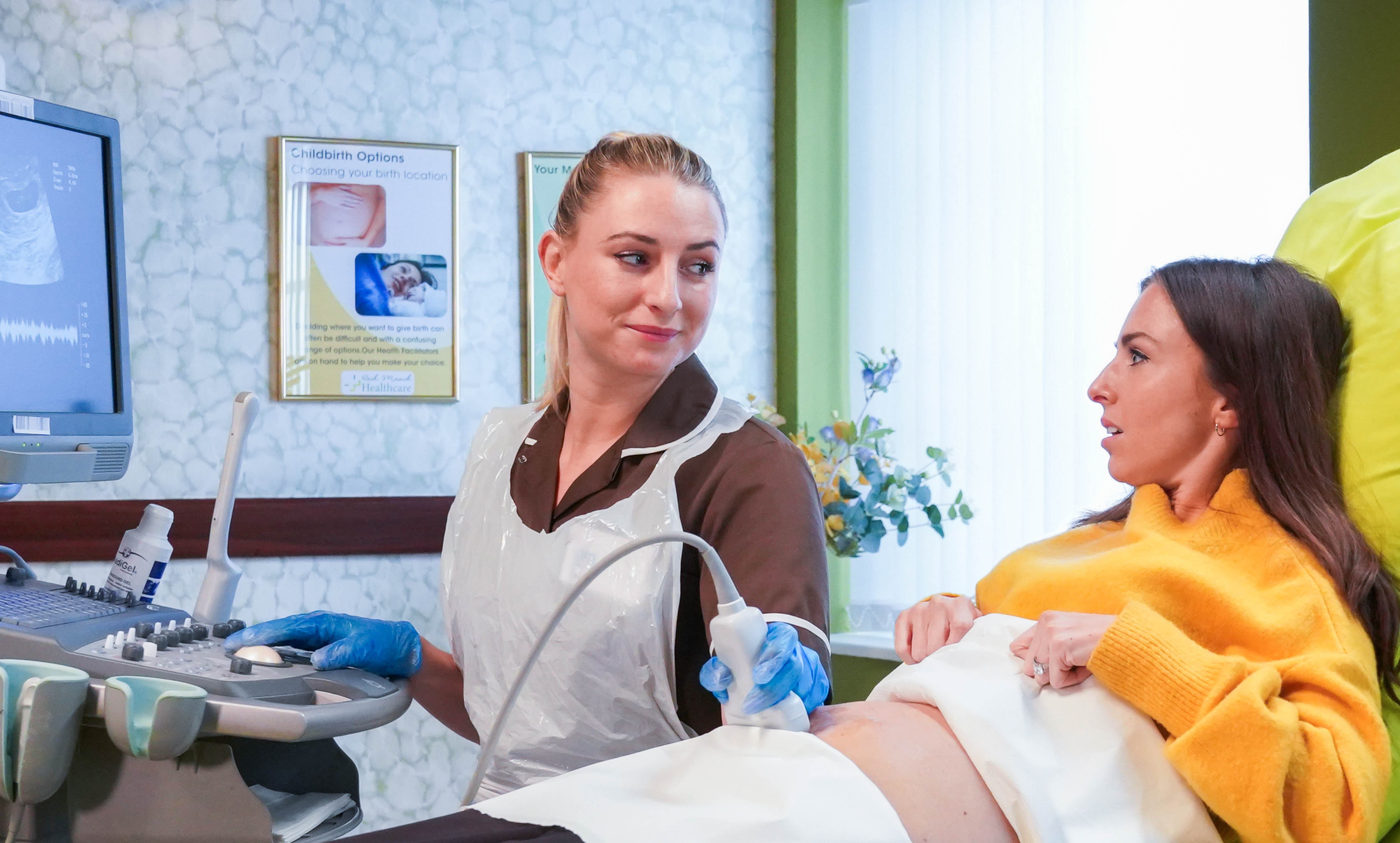 Later at The Vic, Martin, Stacey and Ruby meet to discuss the trip but Stacey is left fuming when Lily’s ears prick up at the mention of Greece.

An argument erupts and Ruby heads to the bathroom before quickly leaving.

Viewers will then see Ruby phone the hospital and announce she’s pregnant and bleeding.

Stacey is furious when she discovers that Ruby has bought stuff for the holiday on her credit card and vows to make Ruby pay.

Stacey stops by at Ruby’s to demand the money, but is taken aback when they end up reminiscing about their teenage years.

When Ruby’s scheming with Kush is mentioned, however, the argument escalates and Ruby ends up falling backwards down the stairs.

Will everything be okay?