Stacey (played by Lacey Turner) is going to be making her grand return to EastEnders next week after being absent from the drama on the Square for over a year. The last time she saw her husband Martin (James Bye), he lied to her and said he was having an affair to make sure she stayed away from Walford as Ben Mitchell (Max Bowden) was making death threats towards him and his family. After she moved on, however, her spouse made his lies a reality by entering into a relationship with his wife’s best friend, Ruby Allen (Louisa Lytton). The BBC soap favourite is unlikely to take the news too well and as viewers know, she likes to take drastic action when she is double-crossed by the men of Walford and if history does repeat itself, this could lead to another exit.

Actress Lacey, 32, is making a comeback following a year-long maternity break after she gave birth to her daughter Dusty back in July 2019.

Upcoming scenes are going to see her alter-ego make an explosive return to the Square as she discovers what her husband has been up to during her time away and will try to rebuild her relationship with mother Jean Slater (Gillian Wright).

Reports are now suggesting the soap star is going to be taking another “year-long extended break” however, with the door being left open for her character to make another comeback in 2021.

An insider said: “This is a great opportunity for the writers to come up with something big for Lacey to get her teeth into.

The source told the Daily Star fans will “really miss” the stalwart as they will only get a brief reintroduction to the beloved mother-of-three in the coming weeks. 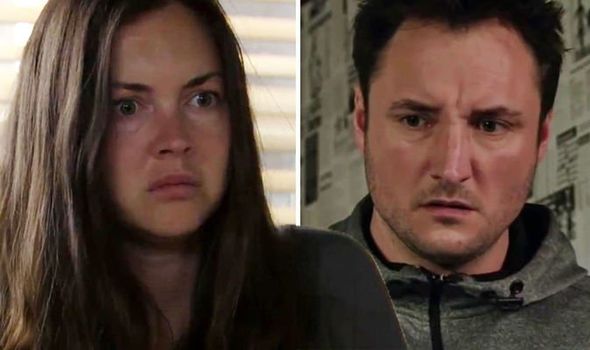 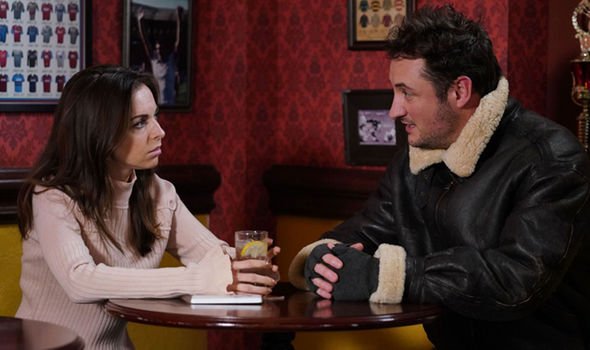 Express.co.uk has contacted a representative of the show for comment on the reports.

If Stacey does disappear from the drama once more, it could come after she takes revenge on her husband for falling in love with her best friend.

The beloved character couldn’t be angry with her spouse for betraying her as he only did so after finding out she had moved on from him.

But she would be raging over who he has chosen as his new lover.

However, she does have a history of murdering those who have done her wrong, having killed villain Archie Mitchell (Larry Lamb) on Christmas Day in 2009.

After he had raped her, the soap favourite wanted payback on the pub owner and hit him over the head with the bust of Queen Victoria. 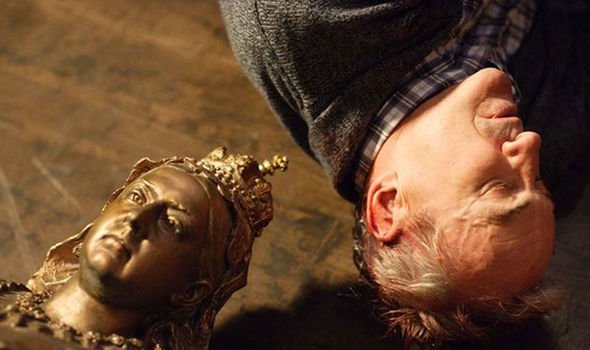 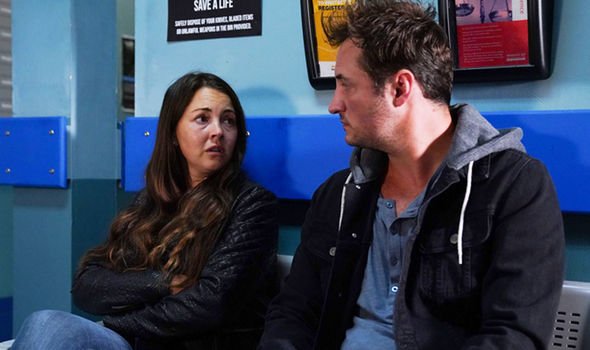 Great opportunity to come up with something big

The mother-of-three also whacked Phil Mitchell (Steve McFadden) over the head with a wrench when he got violent with cousin Kat Slater (Jessie Wallace) as she owed him a huge sum of money.

She wasn’t entirely successful with her second attempt at murder, but will she claim her second victim by killing Martin for having an affair with her best friend Ruby?

With a history of hitting her targets over the head with a blunt instrument, her husband could find himself suffering from the same fate.

Just like she did when she took out Archie and the notorious Walford gangster, the beloved character could then flee the Square to evade capture.

It could then be left to determine whether Ruby finds out it was her best friend who murdered her partner.

If no one uncovers her deadly plan, Stacey would then be able to return to Walford, following the same pattern which unfolded after she murdered Archie.

This led to a four-year hiatus but as a character who has mastered the art of covering her tracks, 12 months could be enough to get away with her crime.

Viewers will have to wait and see if she does get revenge on Martin but they will also be delighted to realise the mother-of-three won’t be on her own when she returns next week.

Stacey will be making her comeback alongside daughter Lily Fowler, with soap bosses taking the opportunity to re-cast the character.

According to reports from The Mirror, the youngster will now be played by actress Lilia Turner, who has had a role on the soap before.

She previously starred as Alyssa, a young girl who was a member of Mick Carter (Danny Dyer) and Mitch Baker’s (Roger Griffiths) local football team.

It is yet unknown if her mother does make an exit whether she will be in tow or will stay with grandmother Jean this time.

EastEnders continues Monday at 8:05pm on BBC One.