EastEnders star Milly Zero has dropped further hints when it comes to what’s in store for a very beautiful and moving episode of the BBC One soap.

We already know that it will feature a number of old faces from the show, with six stars set to reprise their roles.

Colin Russell (Lord Michael Cashman) and his former partner Barry Clark (Gary Hailes) are among those set to return.

George ‘Lofty’ Holloway (Tom Watt) will also step foot back in the Square, as will Mary ‘The Punk’ Smith (Linda Davidson), who both stopped by Walford for a one-off visit back in 2019 for Dr Legg’s funeral.

Disa O’Brien (Jan Graveson), who was cared for by Dot during her one-year stint in EastEnders back in 1991, will return for the first time in over 30 years, as will Dot’s very own step-granddaughter Lauren Branning (Jacqueline Jossa).

The returnees will feature alongside the present residents of Walford including Dotty Cotton, Dot’s granddaughter. 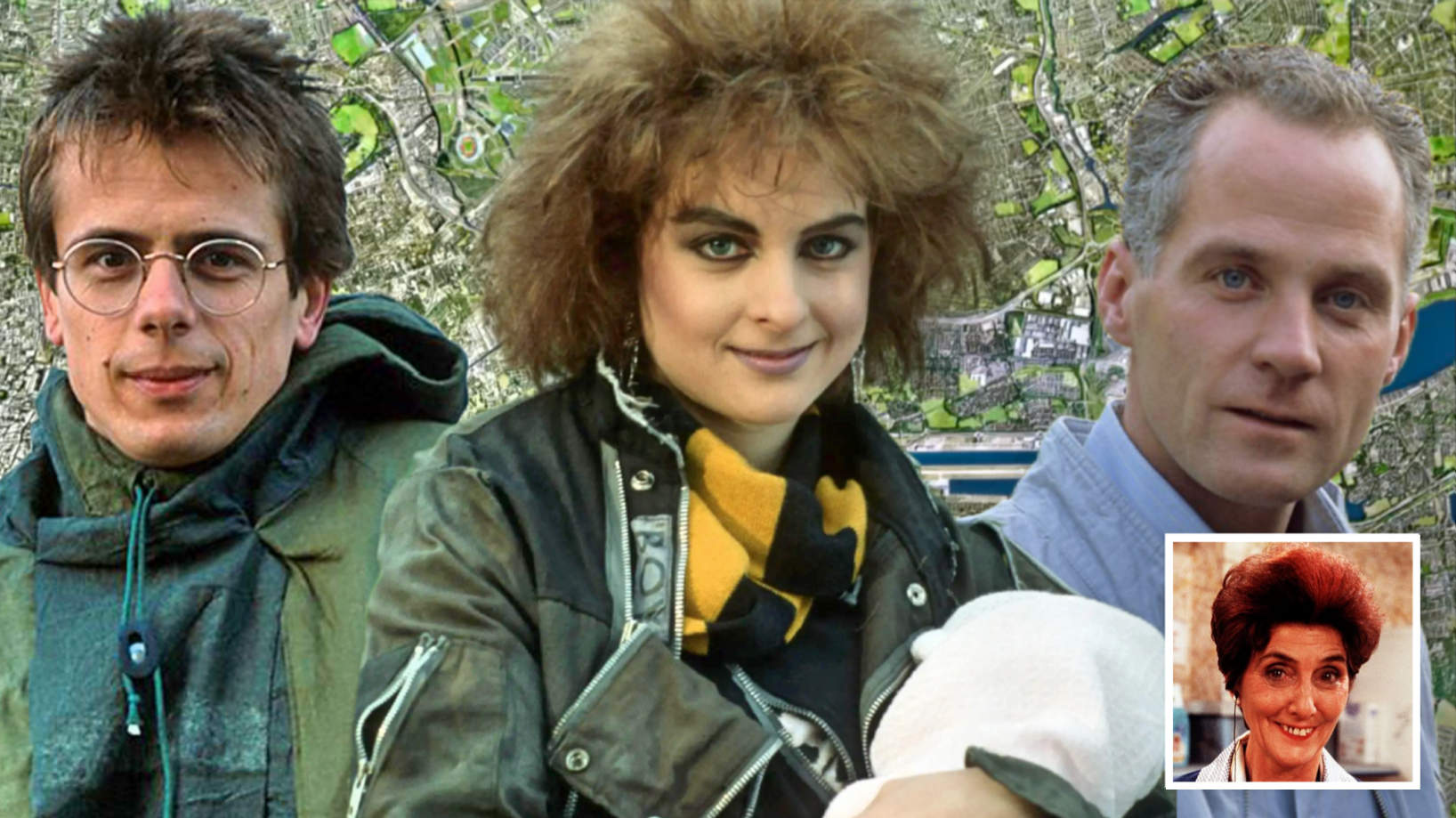 Teasing what’s ahead for her character in this episode and what it’s been like to film it, Milly recently told Metro.co.uk:

‘It’s been really sad but really beautiful at the same time. Everyone spoke about memories of June. It was just a beautiful send off for such an icon and a legend. It was everything you’d want it to be and more. Really really lovely.

‘And obviously having classic characters coming back and meeting them for the first time, hearing what they said about June, it was so, so lovely. And it was written so beautifully and acted so beautifully because people have real memories of her.’

‘It’s an honour to invite so many of Walford’s beloved characters back to pay tribute to Dot,’ EastEnders’ Executive Producer Chris Clenshaw said when news of the old faces returning was announced.

‘Over the years, Dot profoundly impacted the lives of many young people struggling with life’s biggest challenges.

‘Her warmth, heart and compassion changed lives – so we wanted to reunite some of the people she helped the most.

‘I’m thrilled these talented and generous actors wanted to share this special experience with us so we can give Dot a fitting send-off.’