EASTENDERS viewers are desperate for Gray Atkins' boss Laura Awoyinka to become a regular on the soap.

The solicitor – played by Sarah Paul – arrived in Albert Square earlier this year to warn Chelsea Fox about dangerous Gray. 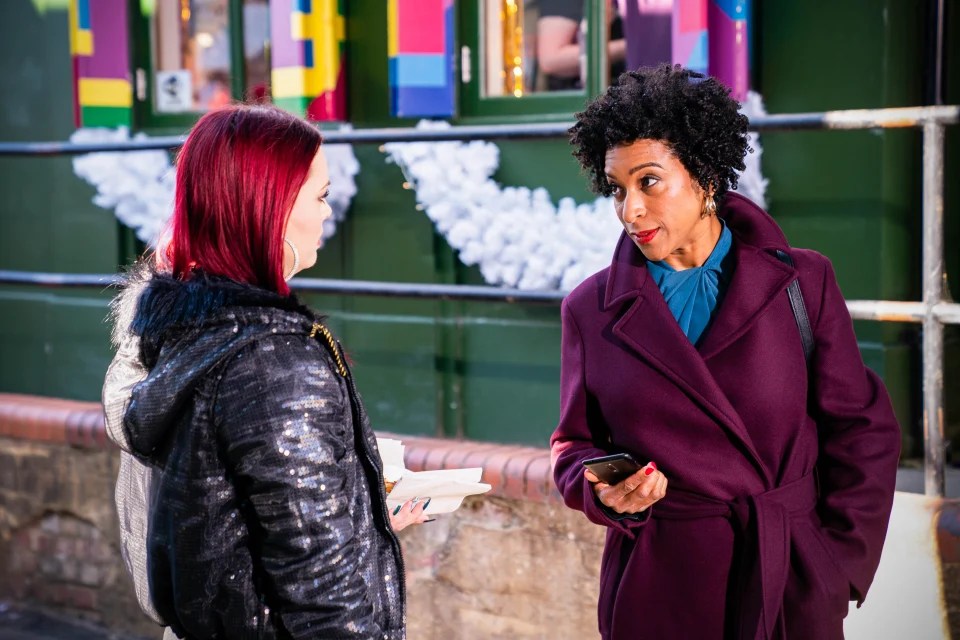 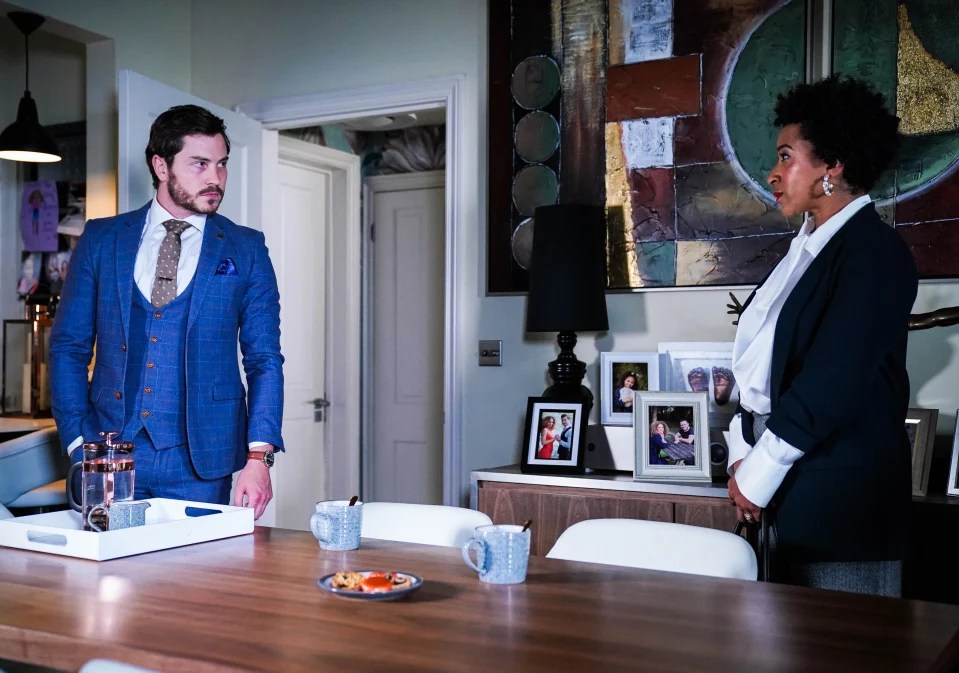 Viewers will remember that Laura isn’t Gray’s greatest fan, and recently got the lawyer drunk at a work event by offering him a free bar.

Laura then spoke to Chelsea at Gray’s house and tried to warn her that the lawyer abused Chantelle – and that he was probably looking for his next victim.

Viewers will know that Chelsea didn’t listen to Laura’s warning and that she has been enjoying a whirlwind romance with the murderer.

She also gave Whitney a chilling message, telling her: "“Gray Atkins is a monster. He’s threatened by women, so he needs to destroy them. He uncovers weaknesses and he exploits them. He’s got the darkest soul of any man I’ve met, and I’ve defended 16 murderers.”

He met with an old colleague to try and get work, but the colleague made it clear that his old boss Laura has blacklisted him completely. 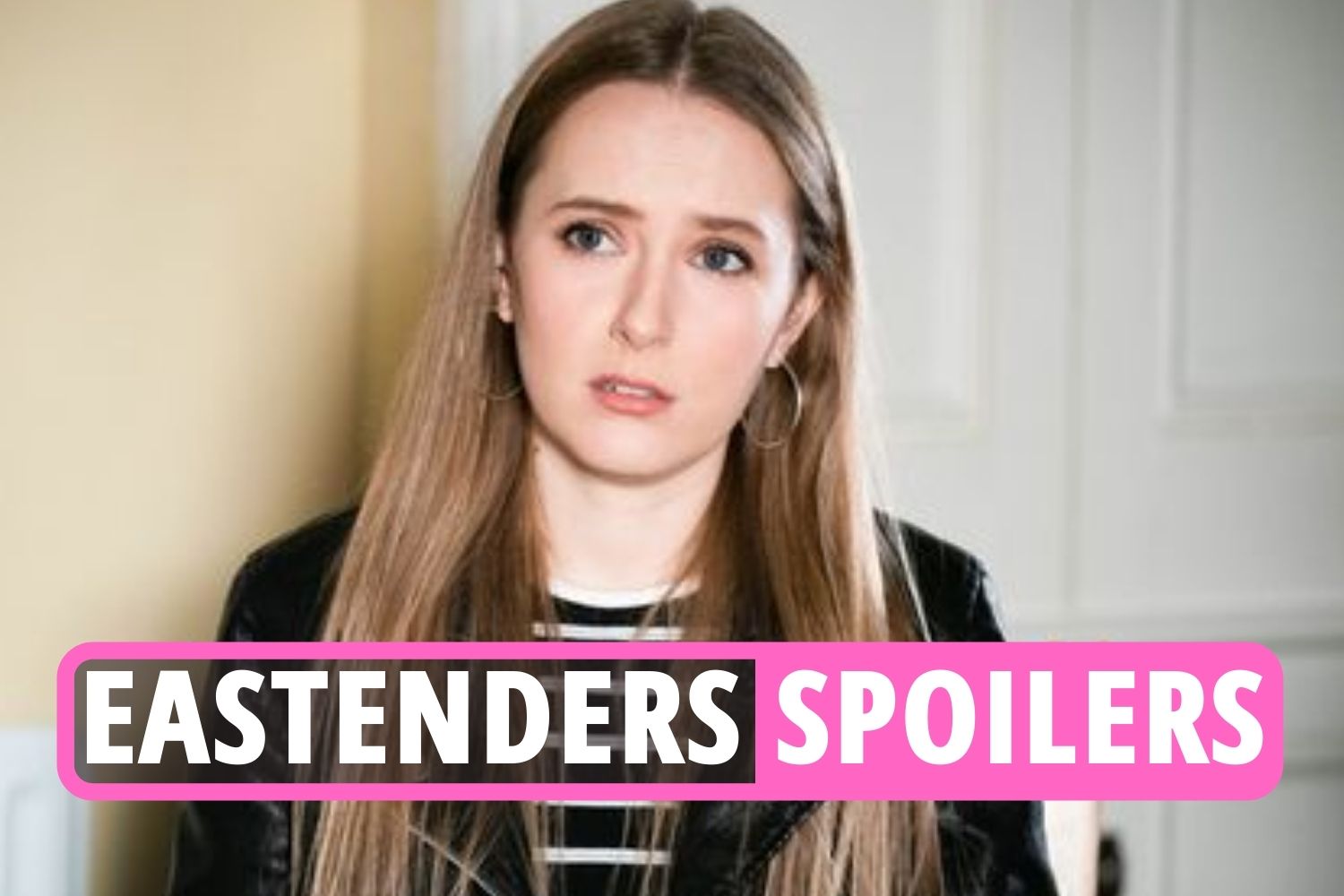 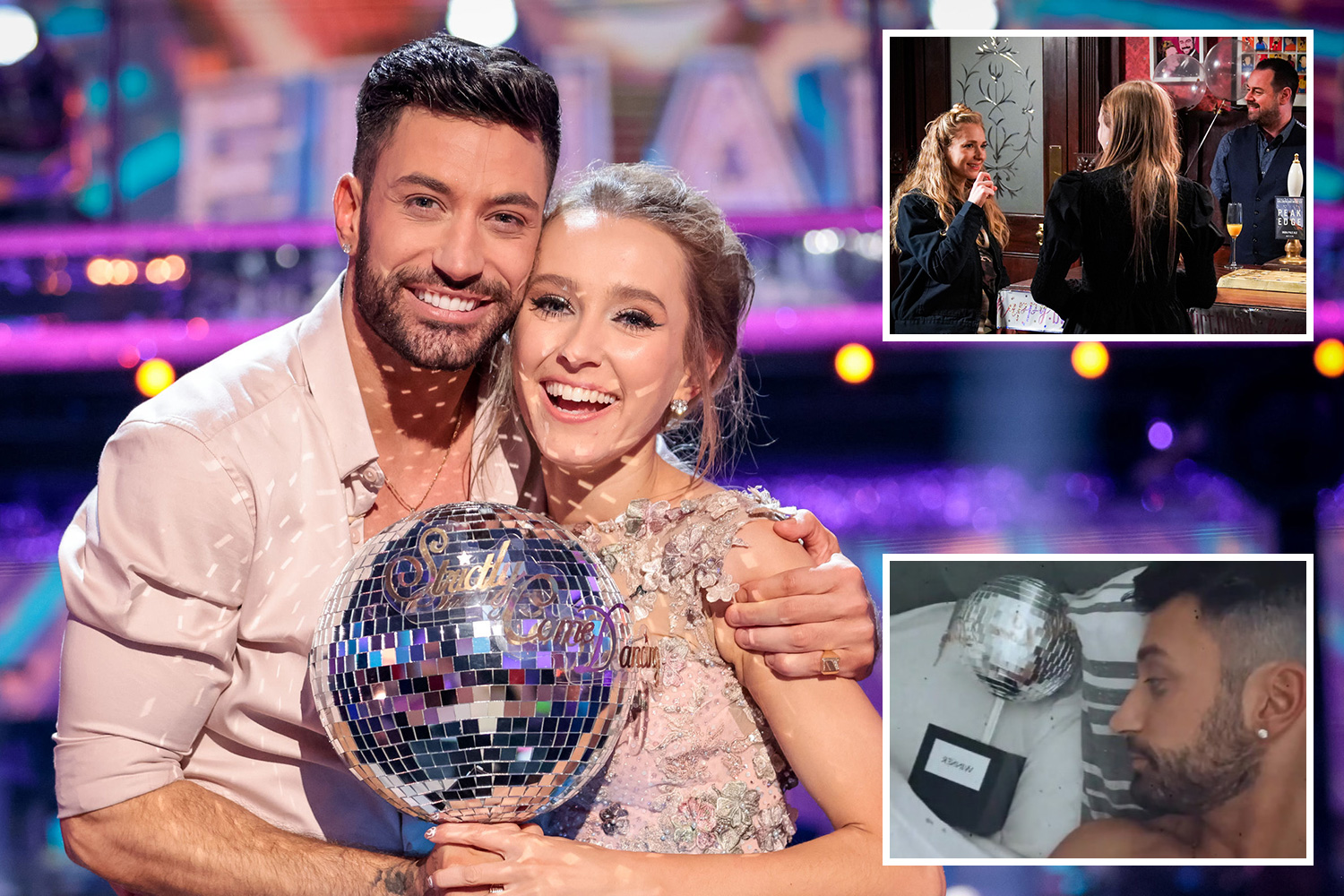 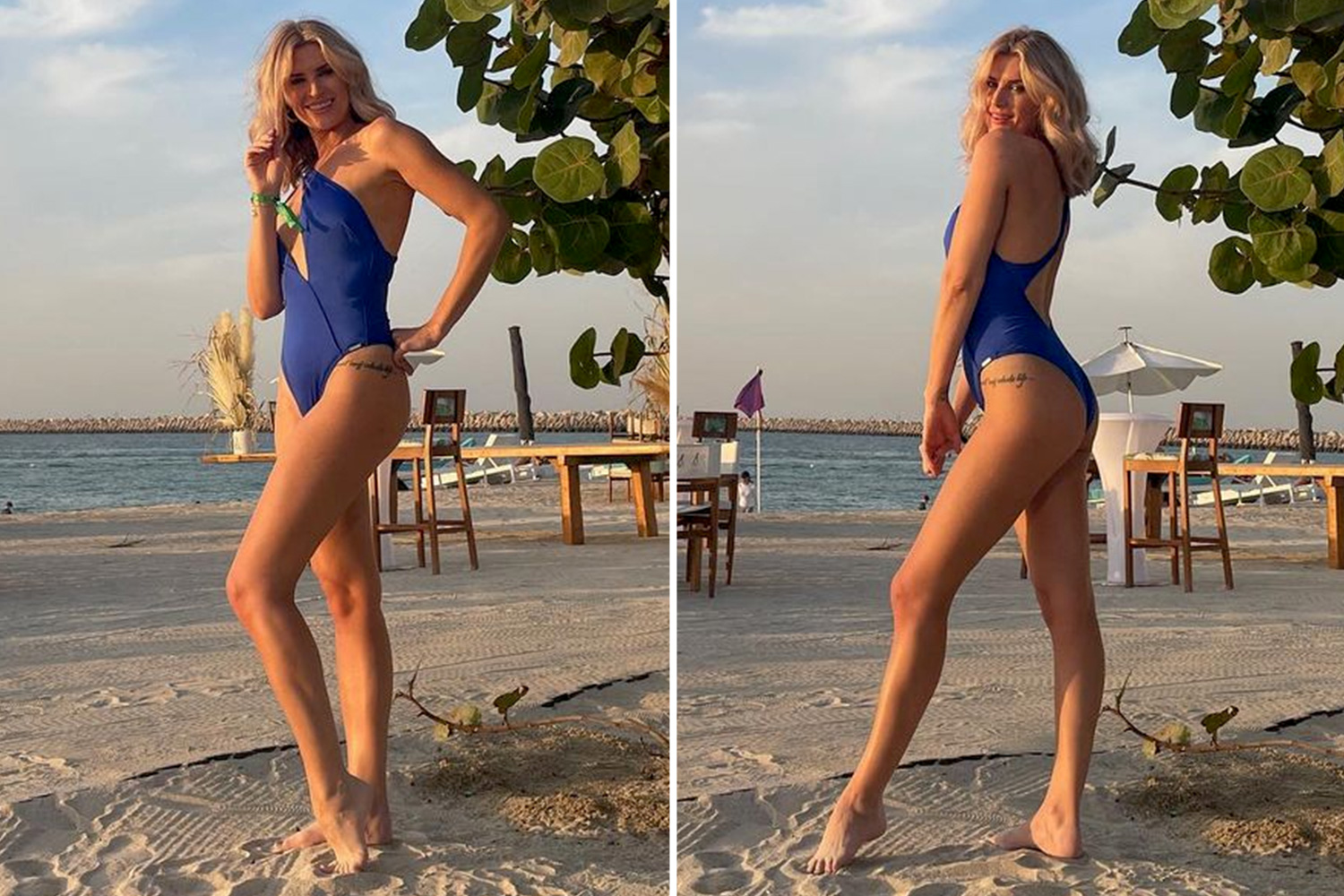 EastEnders fans have enjoyed watching Laura take on serial killer Gray and have called for her to become a permanent feature.

One wrote: "I love Laura so damn much🤩 can she be a regular please? #EastEnders"

"#EastEnders I absolutely love Laura, she's got to take down Gray," a third shared.

A fourth added: "Ok but I love Laura. #EastEnders"

The evil solicitor – played by Toby-Alexander Smith in the BBC soap – has already killed his wife Chantelle, Tina Carter and Kush Kazmi since moving to Walford in 2019.

In recent weeks Gray posted menacing threats towards his ex boss Laura Awoyinka online, and she's come back to fight her corner.

The law firm boss turned up at his door unexpectedly last week.

She said to Gray: "I understand that you've been bad mouthing me to my clients…"

Knowing full well that he has, Gray replied: "Why would I do that?"

Laura said: "You're on thin ice.

"I get that you must be desperate for clients, but please get your hands off mine."

Gray then accused her of the same thing and said: "Did you really think you could just fire me and I'd run off with my tail between my legs.

"You said you'd make sure I'd never work again. But here I am working…"

His ex boss replied: "You only get one warning…"

Gray replied: "And then what? What are you going to do? Sue me? We both know I'm the better lawyer."

Laura wasn't scared to say what she thinks about the vile man.

She added: "We both know you're a lot of things. You carry on and I'll go to the police with those vile misogynistic posts you sent me.

Despite her fighting talk, fans of the BBC soap are scared for Laura's life.

One wrote on Twitter: "Laura. You've dug your own grave now."

A second said: "Gray be doing her in soon."

A third added: "I reckon gray is going to kill off her ex boss." 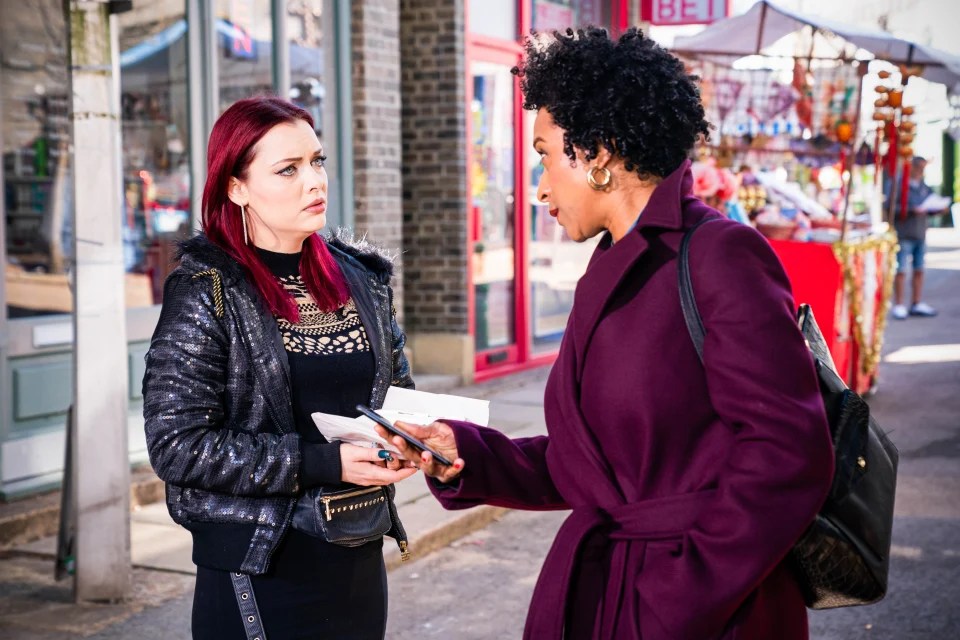