Home » TV & Movies » Elton John opens up about drug-ravaged-past: ‘I had a lot of stamina’

Elton John opens up about drug-ravaged-past: ‘I had a lot of stamina’

The music icon, whose real name is Reginald Kenneth Dwight, is set to lay his struggles bare in new biopic Rocketman.

Speaking on the blue carpet at the film’s European premiere in Leicester Square, Elton said: “I had a lot of stamina and the show must go on but when I look back I think “How the hell did I do it and still be working?”

“With addiction and everything… even still making records.” Looking emotional, the superstar added: “I’m am very proud of the film.

“I had a lot of stamina and the show must go on but when I look back I think “How the hell did I do it and still be working?”

In one particularly brutal scene, Elton bluntly tells his mother Sheila Dwight how he has taken every drug under the sun and “f***ed everything” during a posh dinner.

However, thanks to seeking medical help and checking into a facility in Chicago due to his addiction to Class A drug cocaine and alcohol, Elton has been sober for 28 years.

“It wasn’t a treatment centre, not like one of the posh ones anyway, which is not what I needed,” Elton previously explained.

He added to CNN’s Larry King: “I wasn’t ashamed about going in and talking about my drug addiction. 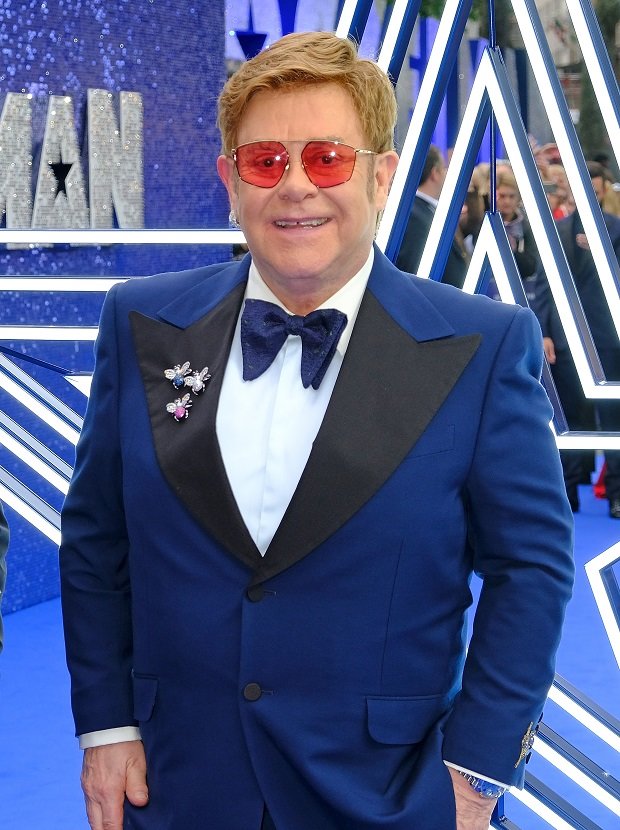 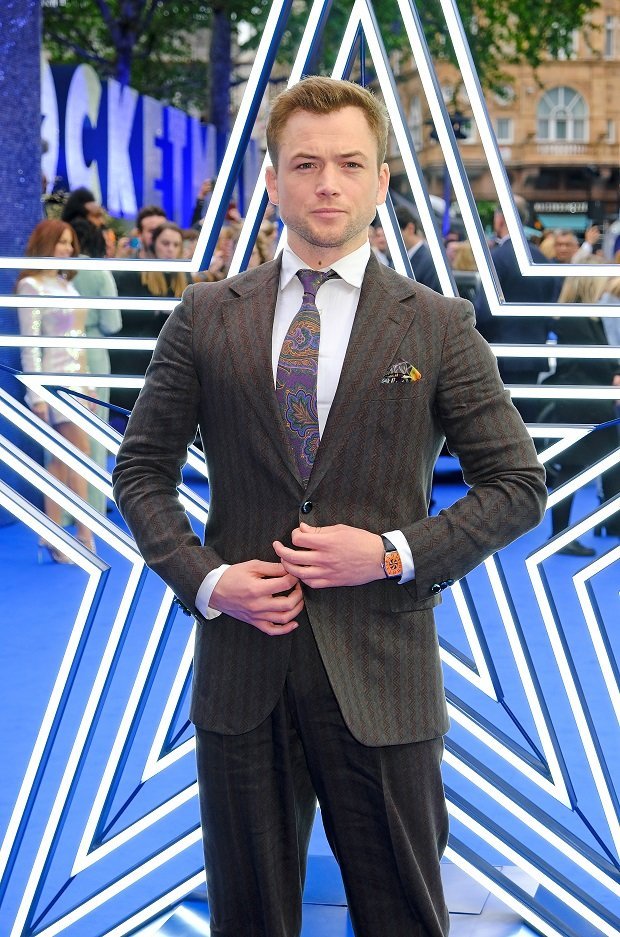 “I was more ashamed that I couldn’t work the washing machine than the fact that I was taking drugs.”

Chatting to Daily Star Online about the process, Elton’s husband David Furnish, who is one of the film’s producers alongside Elton, admitted they only ever considered making Rocketman on the grounds they could take a lead role in crafting gritty the story.

David, 56, said: “You don’t do something like this and hand it over to the other people with out having a sense of involvement and control.”

Elton is in the middle of a mammoth final world tour. 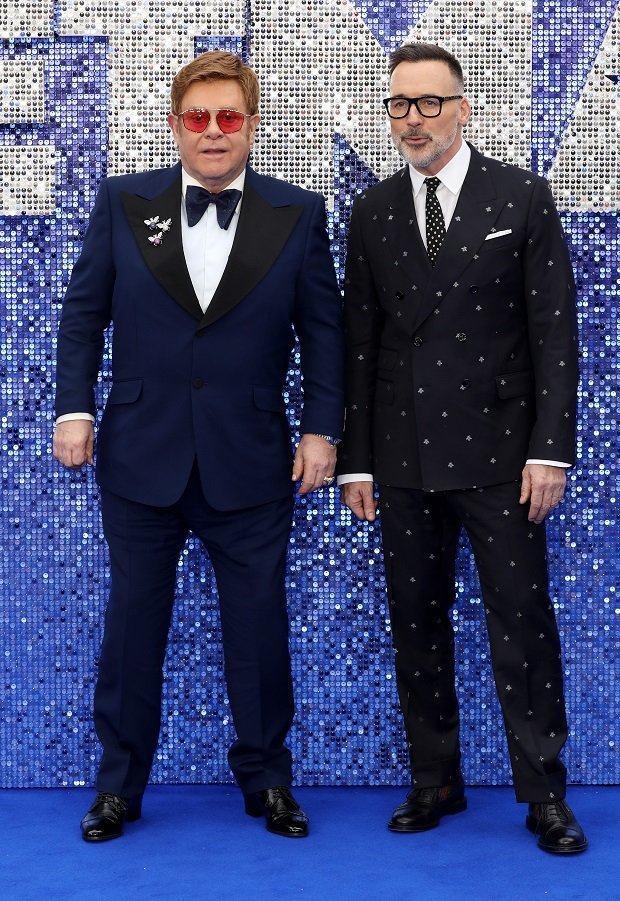 The trek won’t reach London until 2020 and has a staggering 110 shows.

Previously explaining why Elton is ready to call it quits, David said: “He just doesn’t want to travel around the world anymore… he really finds it hard on him, it takes him away from his family.

“Our children are getting older, they aren’t little babies anymore, they are little people and they have needs and wishes and it’s hard to do that from the other side of the world.”

He added: “I don’t think he should stop totally either as he is an amazing live performer but you won’t be coming to a town near most people ever again.”