The Celebrity Juice star was seen walking hand-in-hand with Jude on Friday night and The Sun can reveal they have been on a series of dates. 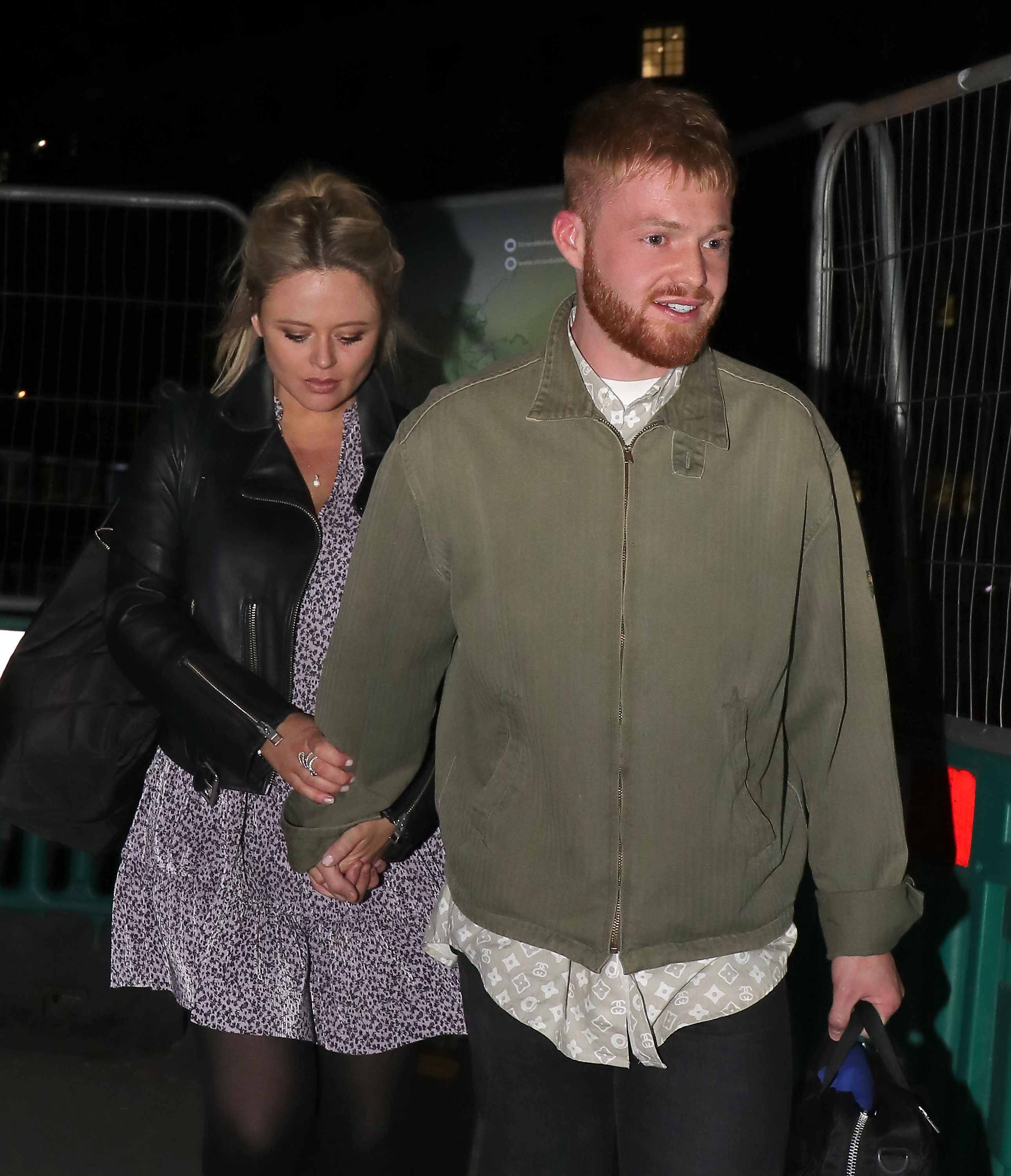 They were photographed leaving members club Soho House’s newest venue 180 The Strand in Central London, although it wasn’t a one-off.

A source said: “Emily and Jude know a few of the same people and have hit it off.

“They have been going on dates together in recent weeks and have just enjoyed spending time together.

“Neither of them are rushing to make it super serious, they’re just seeing how it goes and having a good time.” 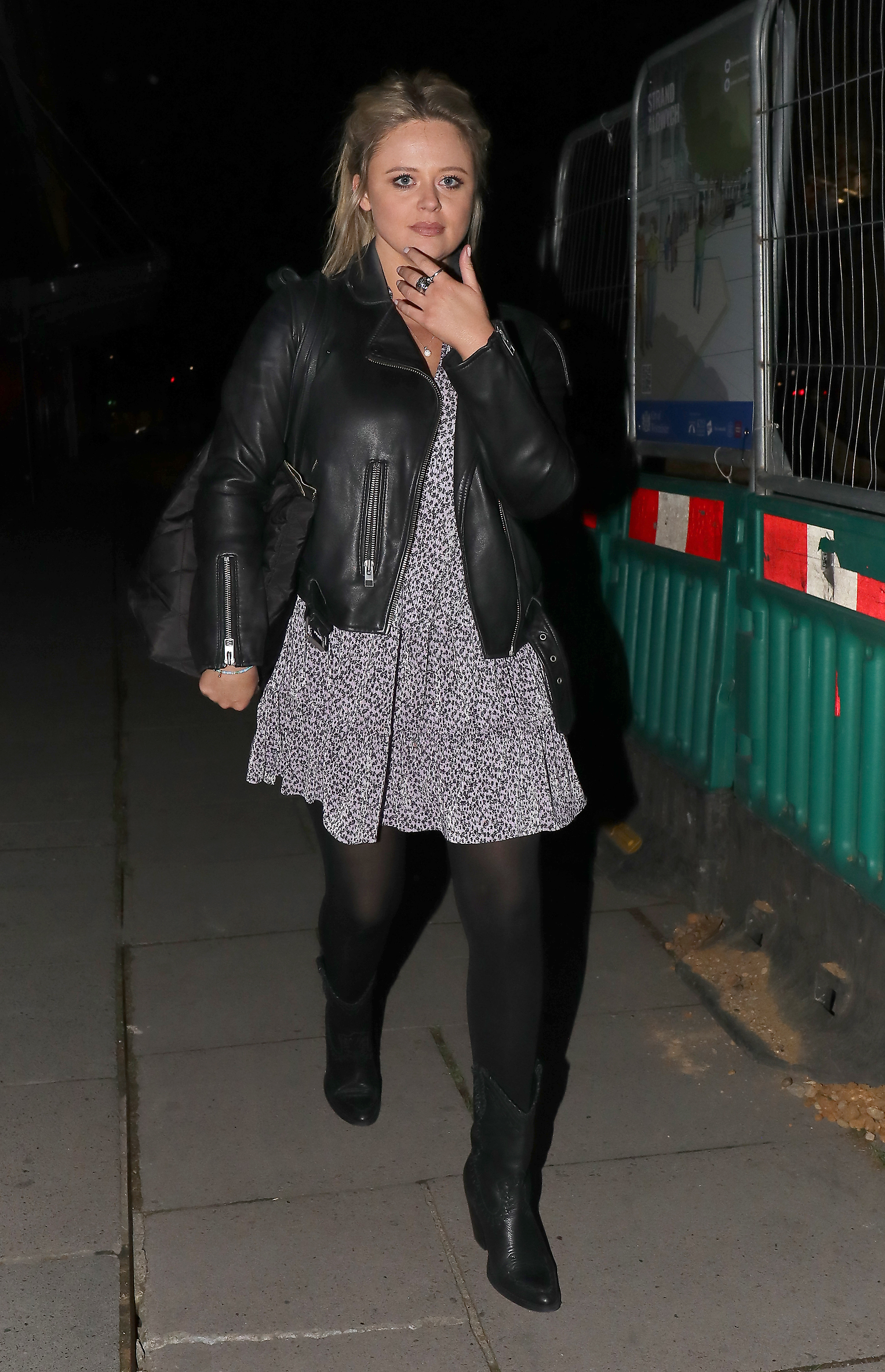 Jude, who graduated with a degree in advertising in 2017, previously worked for Burberry and is now in the process of launching his own brand.

Emily has previously dated Harry Styles and had a five-year relationship with model Jack Vacher before splitting in 2018, spurring her on to go on I’m A Celebrity… Get Me Out of Here!

It comes almost five months after Emily split from her last boyfriend, model Charlie Edwards, who she had struggled to see due to lockdown restrictions.

In January last year she hit out at people questioning why she wasn’t in a relationship, insisting it was her choice to be single.

She tweeted at the time: “People constantly say to me “how are you still single!?” – I think they mean well & that’s cool. But being single shouldn’t be seen as negative!

“I became single by choice. Let’s stop making women feel like they’re failing if they aren’t in a relationship!”