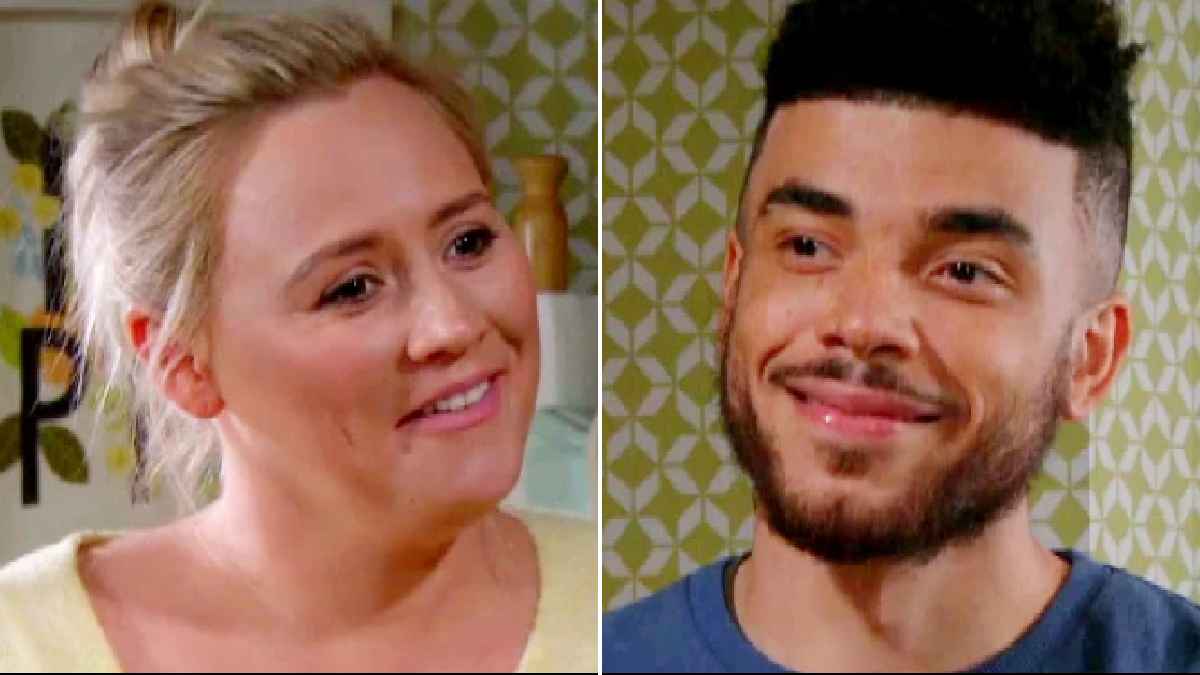 Tonight’s episodes of Emmerdale saw confirmation that Nate Robinson (Jurell Carter) did cheat on Tracy Metcalfe (Amy Walsh) after all.

A few weeks ago, Nate enjoyed a night out with Billy (Jay Kontzle).

As Tracy discovered where Nate was that night, he told his fiancé he didn’t sleep with Fiona, but passed out on the sofa and spent the night there as he was so drunk.

But when Nate made his way into the pub, he was shocked to see Fiona again.

Nate couldn’t believe his eyes, telling Fiona she should leave and forget they even met.

To make things even worse, Nate told Fiona ‘we should never have slept together’.

Is this the last we’ve seen of Fiona?

Could she expose Nate’s secret to Tracy?