EMMERDALE fans are convinced that they've spotted who evil Meena Jutla's next victim will be after a terrifying clue during tonight's episode – but did you?

The nurse – played by Paige Sandhu in the ITV soap – recently killed Ben Tucker by beating him to death with a canoe paddle. 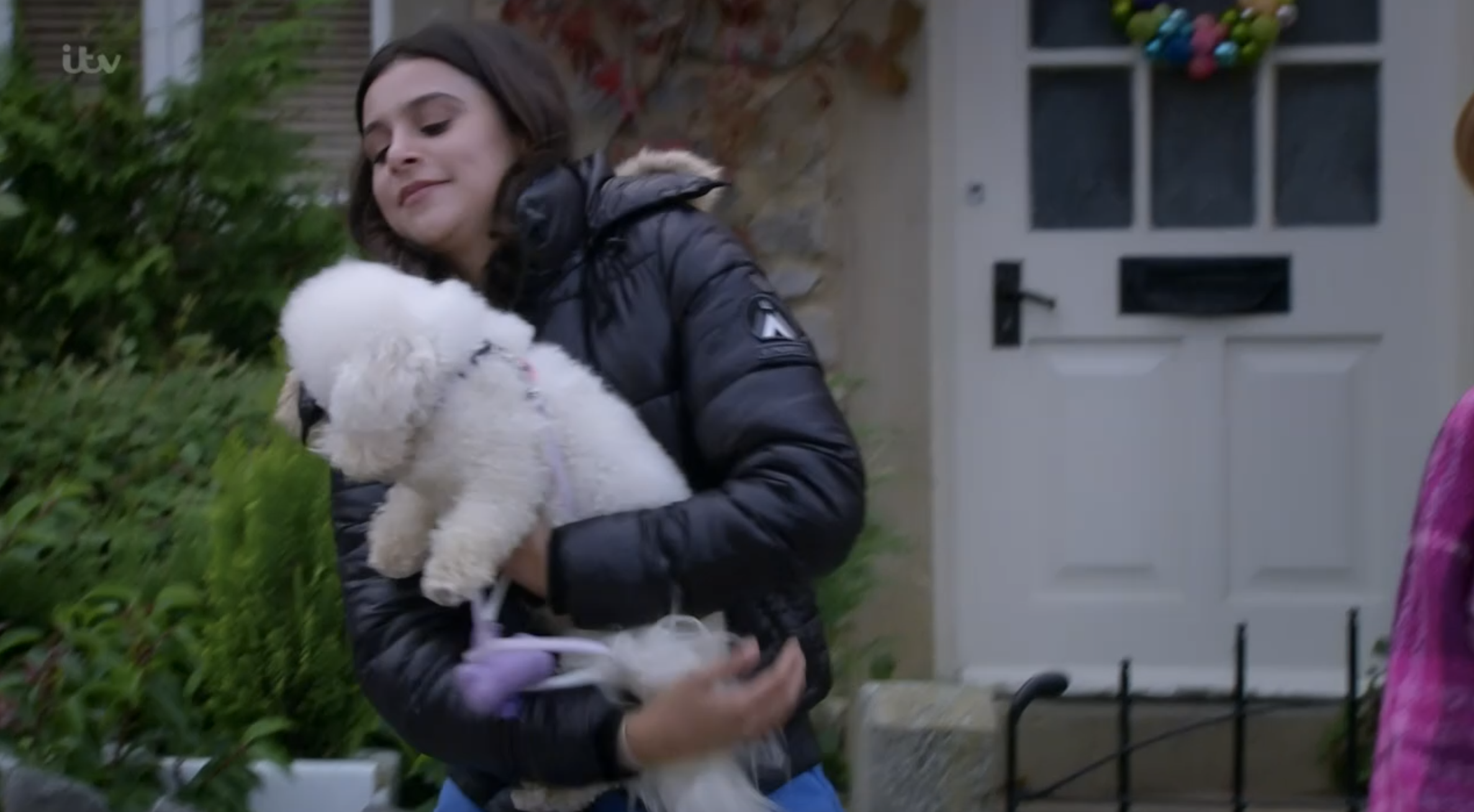 Meena had to take matters into her own hands after he found footage of her trying to drown Victoria Sugden.

Tonight Meena was helping her co-worker Wendy Posner gather up all of Ben's belongings that were left in her house.

It became very clear that it was becoming too much for her, and to make matters worse Andrea's dog Princess kept barking for her attention.

Wendy took the pooch under her wing after Andrea died last month.

She confessed: "Honestly that dog, she's driving me up the wall…"

Wendy told her colleague that she was doing her best, but was struggling to look after her new four-legged friend.

So Meena offered to take on Princess instead.

Wendy replied: "Are you sure?

Meena said: "Why not? It'll take a weight off your shoulders and to be honest, I think I'd quite like the company…"

But fans of the ITV show are worried for Princess' safety after Meena tried to kill her earlier this year.

One wrote on Twitter: "She better not kill the dog."

A second said: "If anything happens to the dog I'm definitely finished with this programme."

A third added: "Meena’s gonna off the dog, isn’t she?"

The twisted nurse was determined to get her sister Manpreet back with her ex Charles Anderson, who was going out with Andrea at the time.

She decided to ruin their first couple holiday together by leaving the pup in a hot car.

Meena is completely unstoppable at the moment.

Before her life in Emmerdale village, Meena murdered her best friend Nadine Butler, which was shortly followed by Leanna Cavanagh.

She killed the teen found evidence that linked her to Nadine's death.

Last month she brutally killed Andrea Tate because the wedding planner witnessed her giving her best shot at trying to end Victoria's life.

She's also tried to kill Victoria after stealing her boyfriend David Metcalfe away from her. 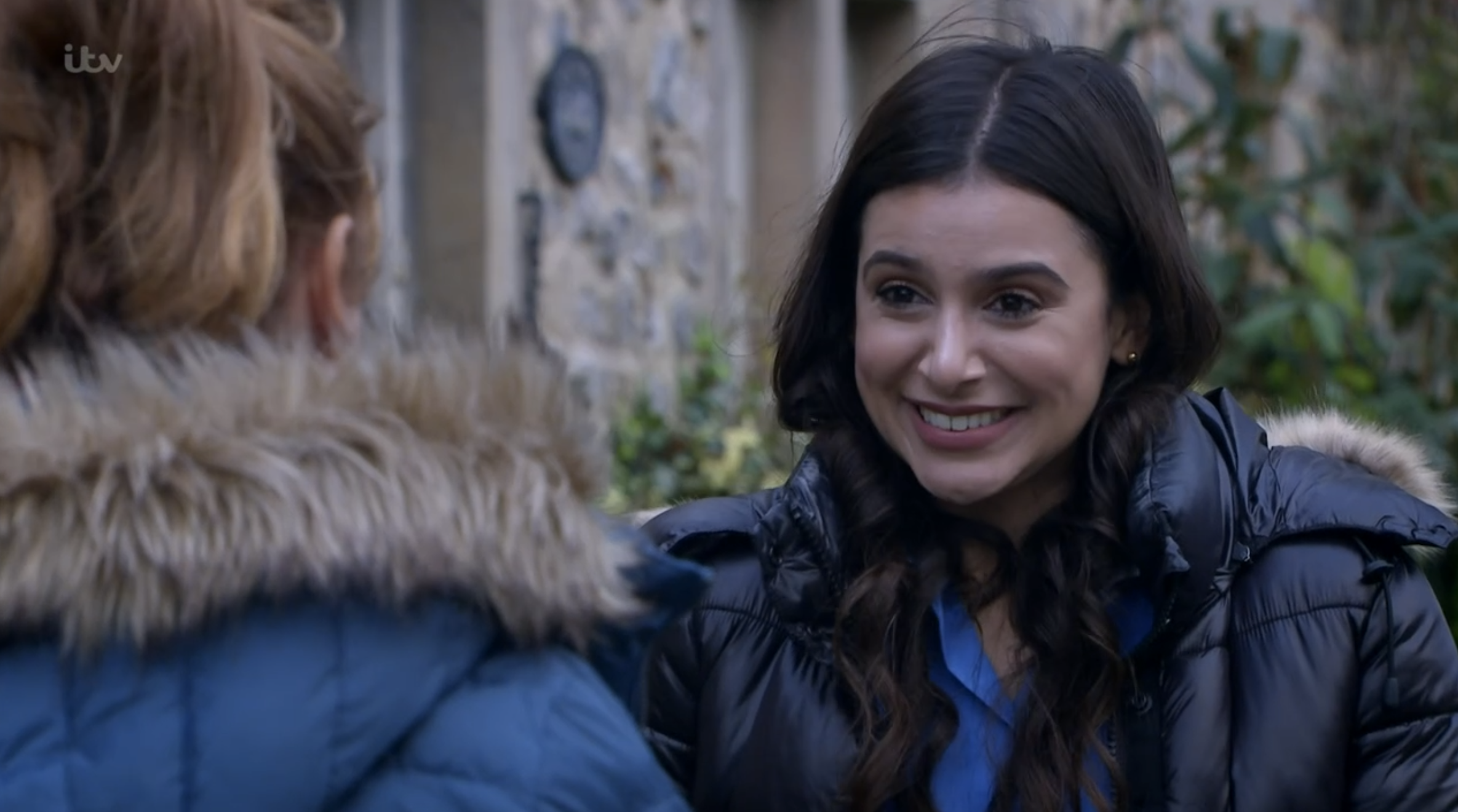