EMMERDALE fans were left gobsmacked this evening when the woman who ran over Moira Barton is revealed to be Nate Robinson’s mum.

During tonight’s episode, a drunk Moira gets knocked over while stumbling down the road and is taken to hospital by a mystery woman, who we now know is Cara. 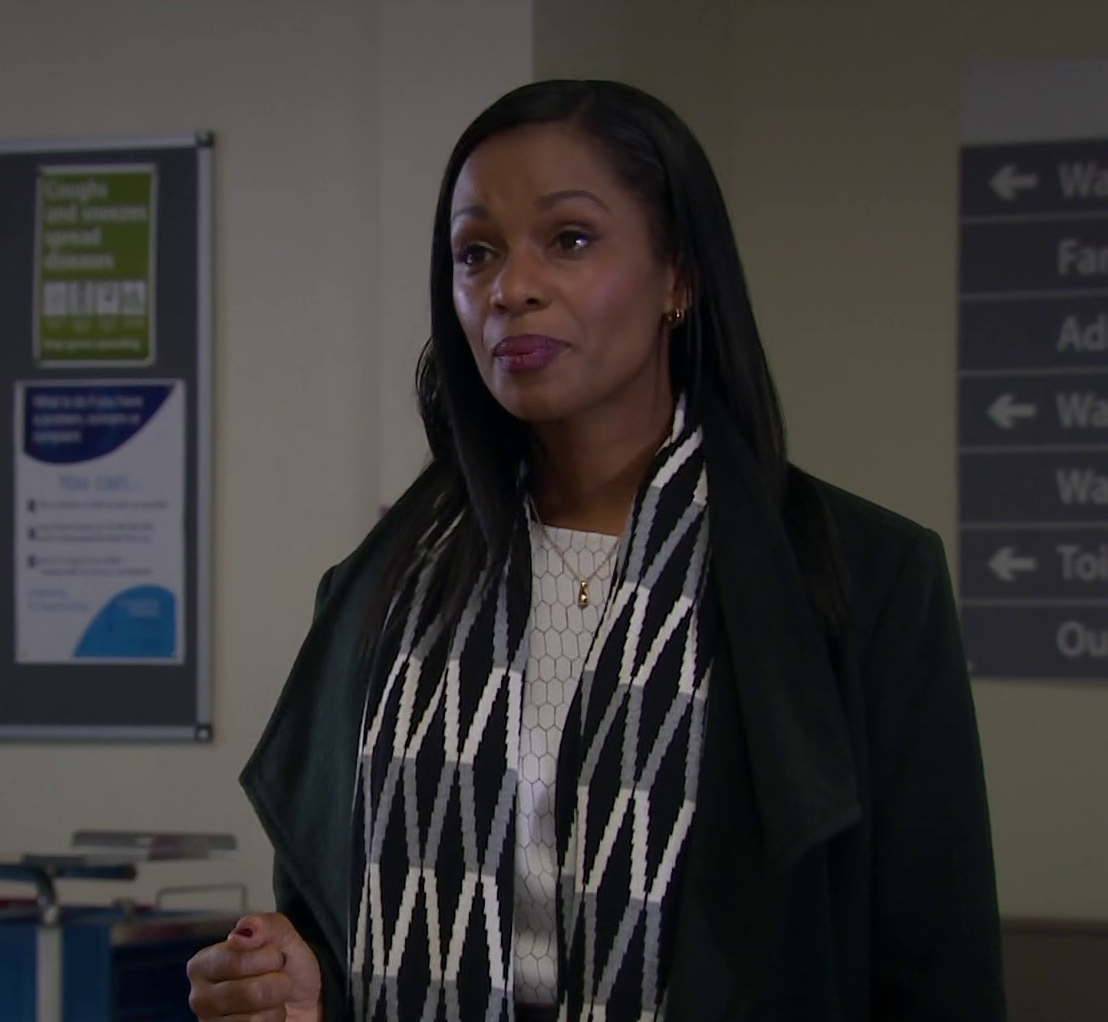 When Matty arrives at the hospital with Nate, Moira goes mad and the woman soon spots it’s her son.

A showdown between the three of them commences and Cara is horrified to learn what Nate has done.

Cain then arrives at the hospital and is reunited with Cara for the first time.

Last year viewers saw Moira text Cara in order to tell her what Nate had done – to  try and get revenge on Cain. 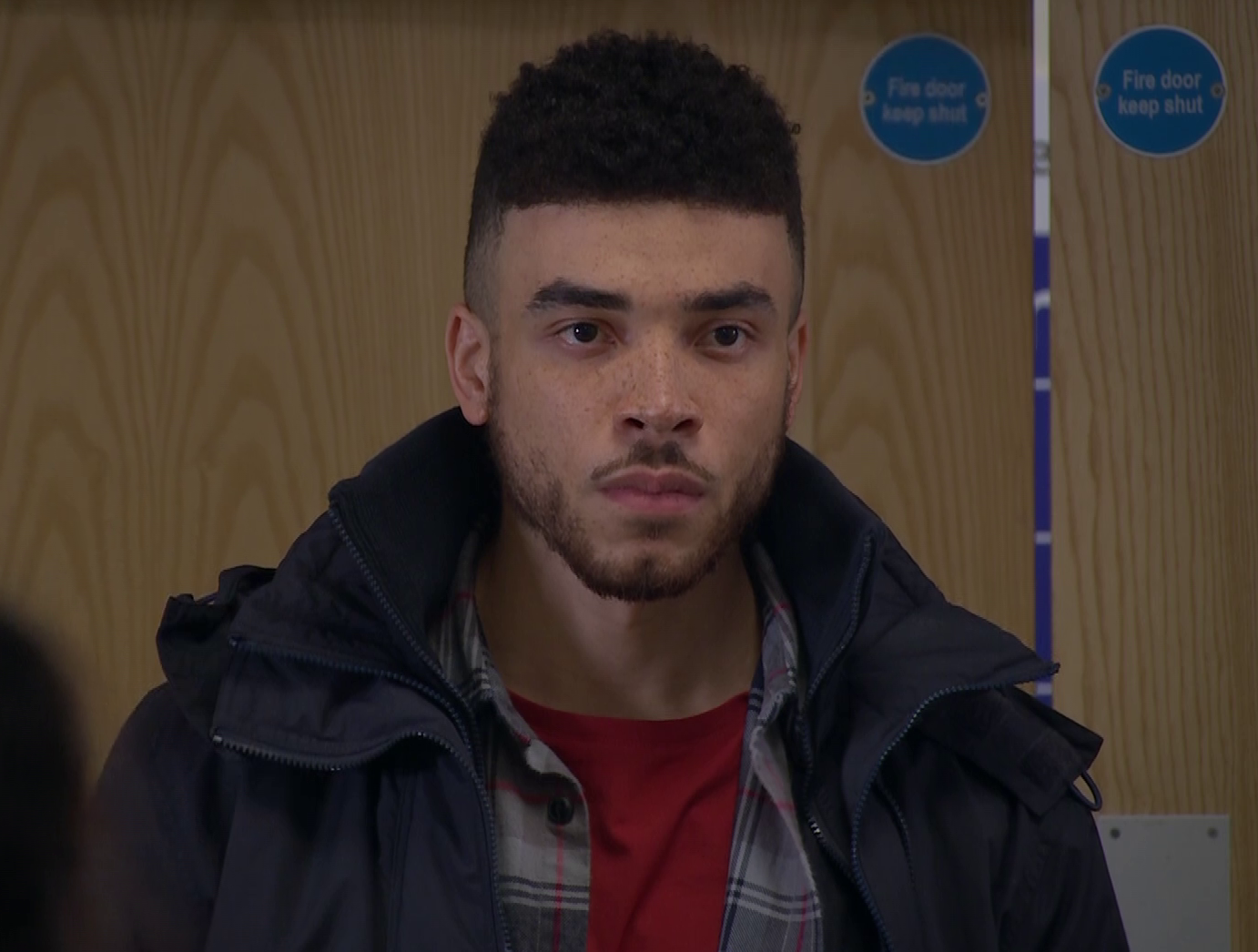 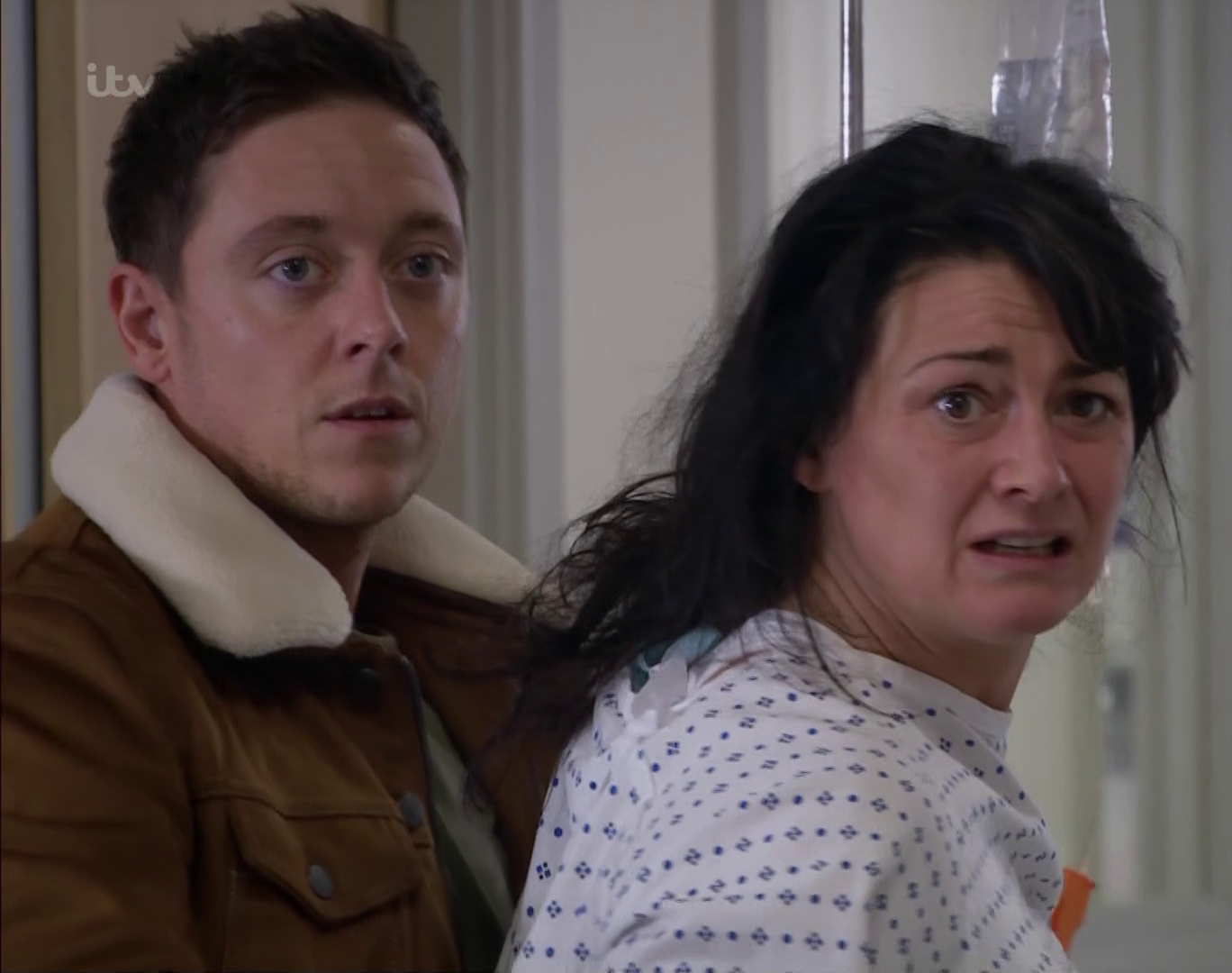 Cara had lied to Nate telling him that Cain didn’t want to have anything to do with him when in reality he had no idea that he even existed.

Those watching at home were surprised by Cara’s arrival and took to Twitter to discuss it.

One person wrote: "Oooooo! It’s all getting exciting now in #Emmerdale".

A second added: "Literally shouted 'omg she’s his mother!' at the telly!"

While a third tweeted: "Ooh that woman is Nate's mum, oh my god!" 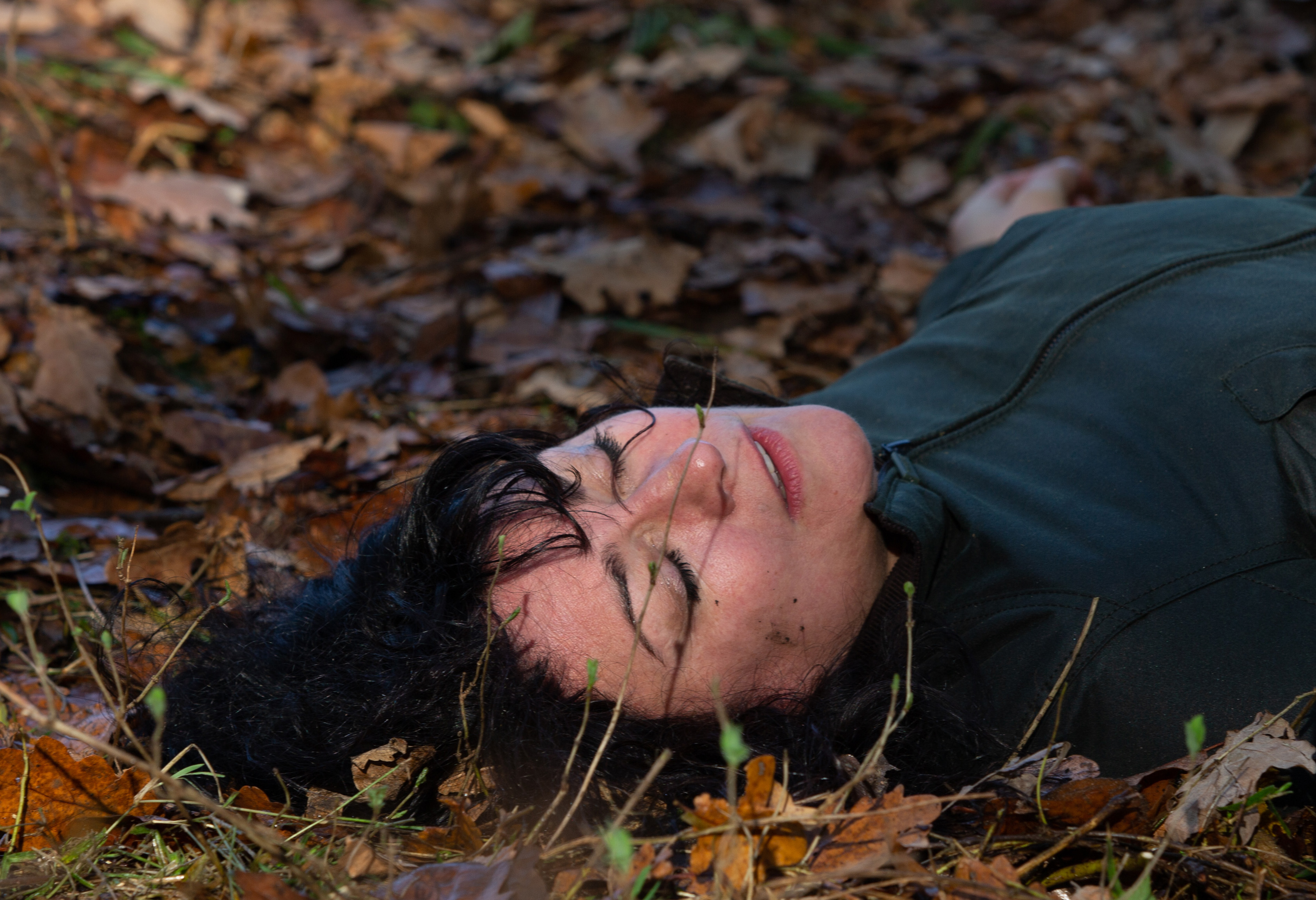 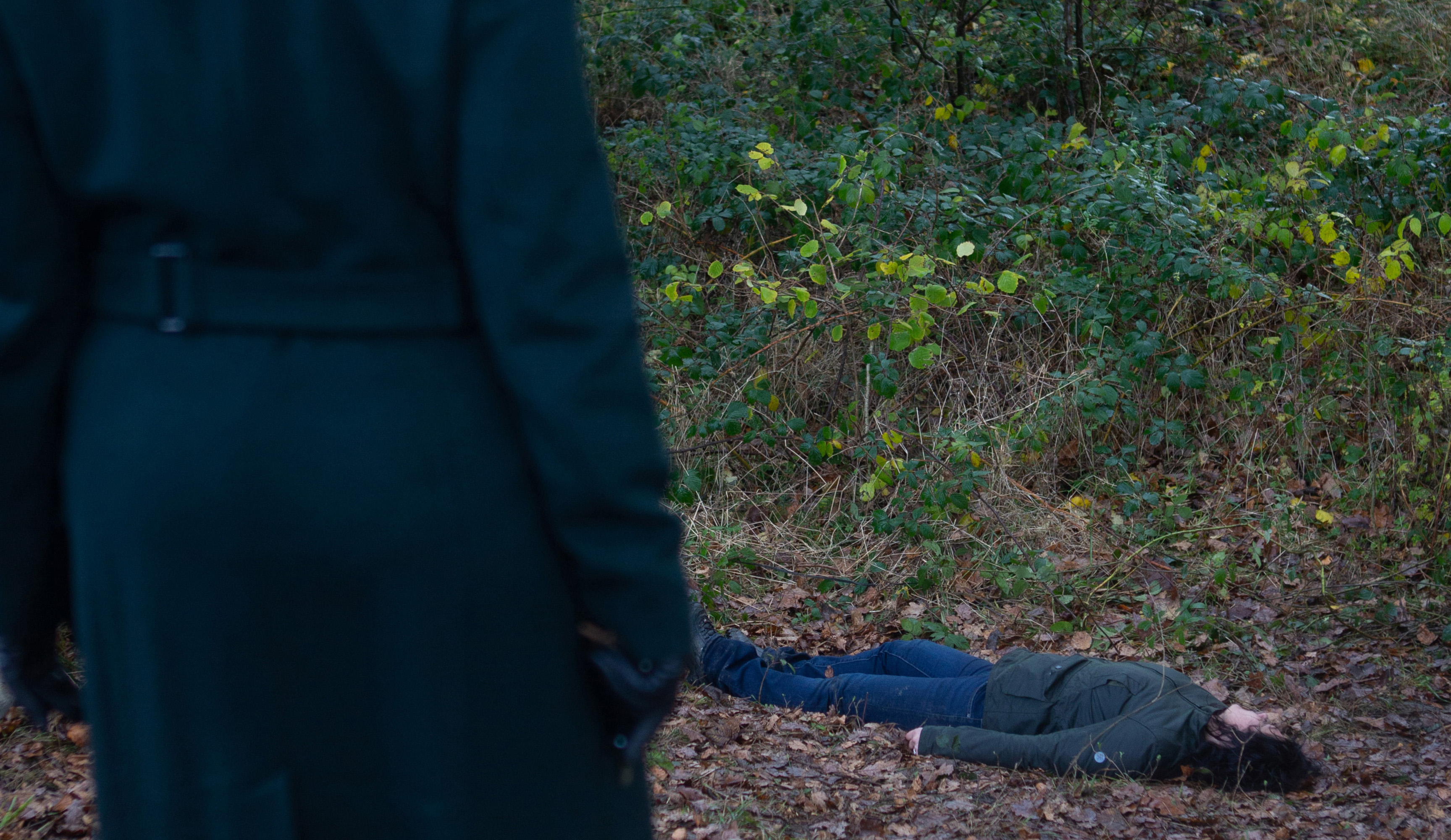 Moira has been on a downward spiral ever since her Cain dumped her for sleeping with his long-lost son.

She has turned to the bottle to deal with her woes and viewers have watched her friends drop like flies one by one.

Official spoilers have revealed that Moira will turn up at Cain’s next week and deliver the news that she’s leaving.

She tells Cain she’s heading to Nana Barton’s to get a breath of fresh air from the village.