EMMERDALE fans are left confused as Ryan Stocks returned after his mysterious disappearance.

The son of Charity Dingle re-appeared in the Yorkshire Dales last night, as he tried to help his mother get back in Sarah Sugden's good books. 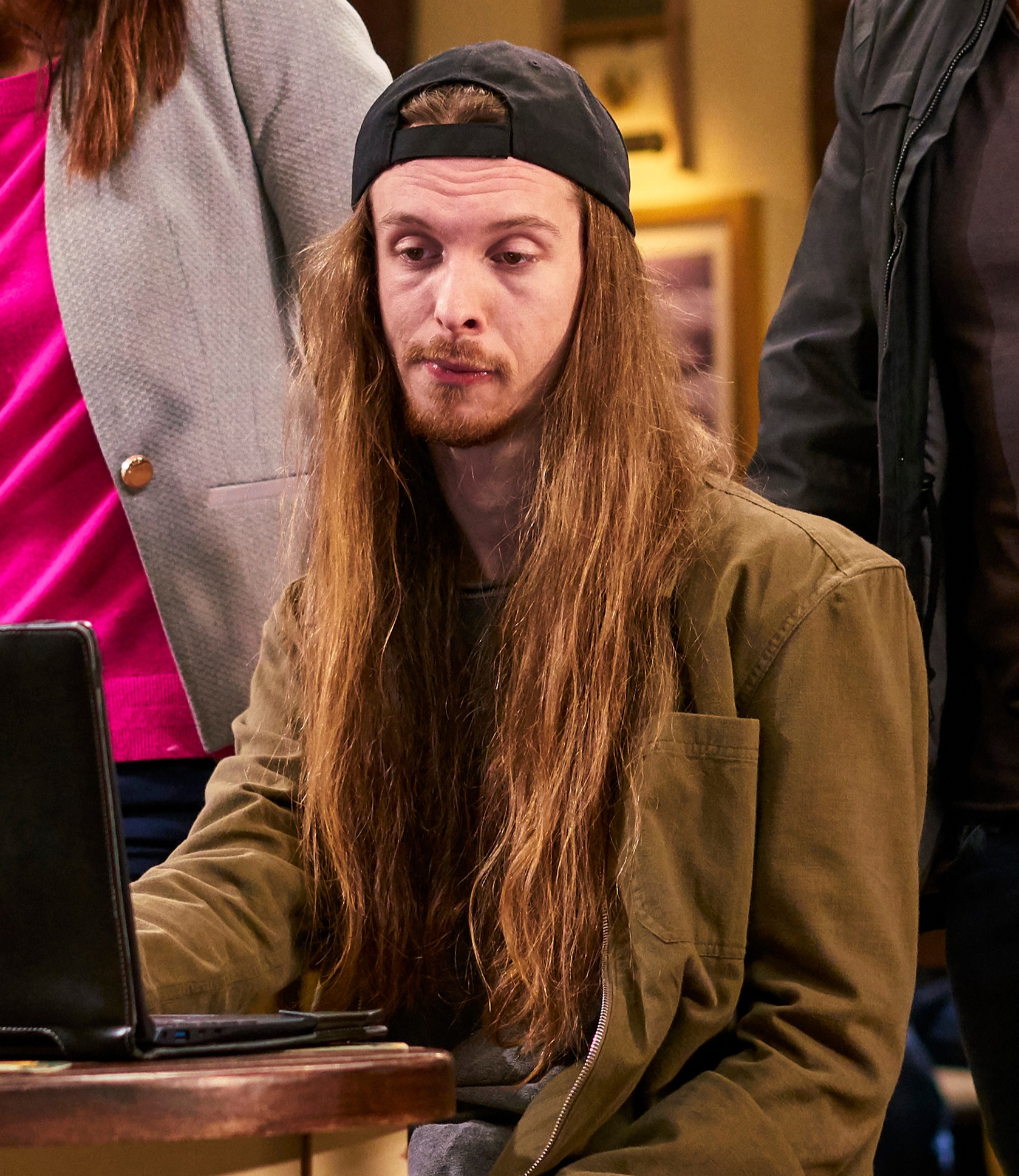 The fan favorite's last major storyline came in the summer of 2020 and has only made sporadic appearances since.

Fans noticed this as one tweeted: "Love how Emmerdale just brings back random individuals, like the viewers won't notice, they haven't been seen for such a long time eg Ryan. #emmerdale."

Another viewer penned: "I've just asked where Ryan is and there he is how weird."

Meanwhile, some fans were very excited to see him grace screens once again as one penned: "It was really great to see @jamesmooreactor (Ryan) back on our screen in tonight's episode of ITV Emmerdale (@emmerdale)."

Noah, who's had a very rocky relationship with his mum in recent months, has given Charity a second chance.

Charity hopes both her sons can help to mend her fractious relationship with her granddaughter Sarah.

The teen is annoyed with Charity for being the reason why Debbie left the village again.

Therefore, the former Woolpack co-owner wants to mend things and she used Noah to convince Sarah to have a coffee with her and Ryan. 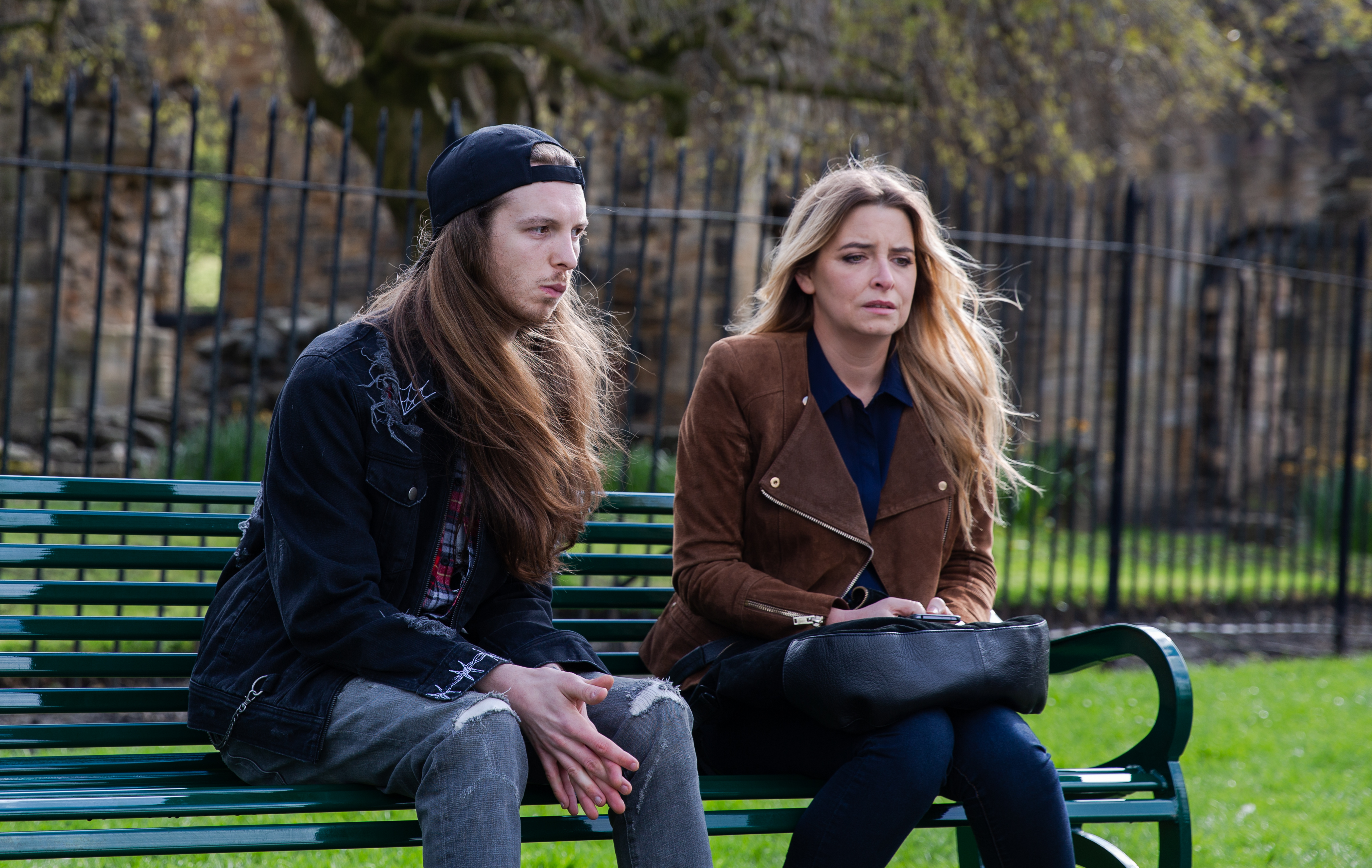 However, Charity will have to work harder to change Sarah's mind about her, after the teenager read the booking receipt on the café table.

Realising Charity had set everything up, she raged at both Charity and Noah before storming out of the HOP bar-café.

Will Charity ever be able to earn her granddaughter's forgiveness, or has their relationship been tarnished forever?