Emmerdale fans spot plot hole in David Metcalfe exit storyline How can that be?

David (played by Matthew Wolfenden) explained to Leyla Harding (Roxy Shahidi) in Tuesday’s episode of Emmerdale that her sister, Alicia Gallagher (Natalie Anderson), had been involved in an accident. With the businesswoman in the midst of her drug addiction, she didn’t much care for what had happened and proceeded to stay in the village to keep scoring cocaine. This, therefore, meant the heartthrob of the ITV soap had to fly out to Portugal to care for his former lover as she was on her own but viewers were left seriously confused.

For weeks, David has been at the centre of a storyline involving his finances, or lack of, as a result of the shop losing money.

The heartthrob explained to his father Eric Pollard (Chris Chittell) and partner Victoria Sugden (Isabel Hodgins) that this was because of the pandemic.

He went to extremes to make up the money he needed, which included trying to fake an injury after Nicola King (Nicola Wheeler) crashed into his van.

After finally telling Victoria about how bad the situation was, she ended up selling the part of Barton’s Farm her grandmother had left her in her will.

She gave most of the money to David to pay off all his debts but fans were baffled as to how he then managed to buy last-minute tickets to Portugal this week. 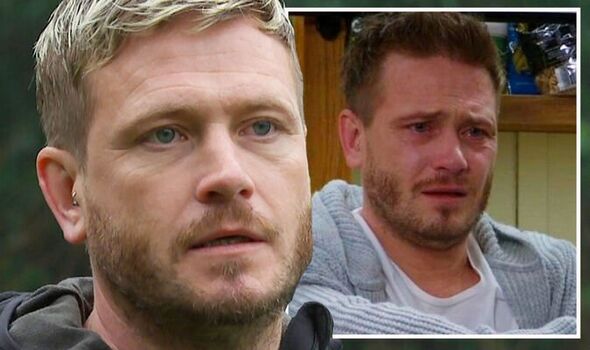 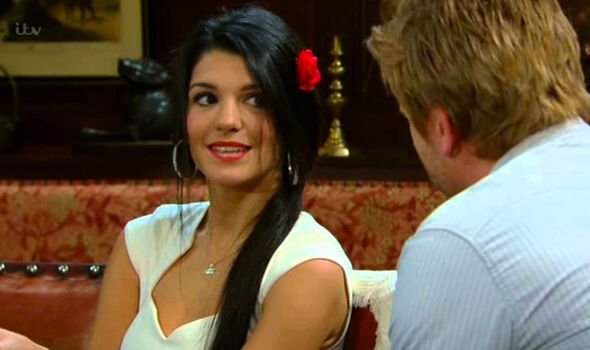 Although he would have a little bit of money stashed away now the shop was back on form, there might not have been enough to pay for his airfare.

Therefore, viewers quickly took to Twitter after spotting the plot hole and questioned how exactly the heartthrob was paying to make an exit.

Ryan posted on the social media platform: “How did David manage to go on holiday he’s supposed to be skint. Bad writing there #Emmerdale.” 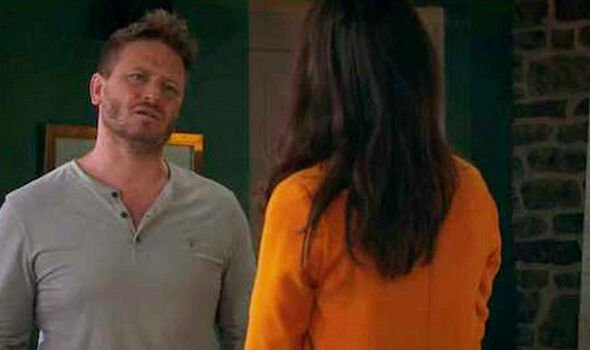 He was skint five minutes ago

Owen added: “David off to Portugal for his ex. He was skint the other week, though it is #Emmerdale so it’s hardly surprising it makes no sense.”

Mags remarked: “Could the writers not come up with something at least a wee bit believable for David’s disappearance?

“He is up to his eyes in debt, yet can jet off to Portugal at the drop of a hat, supposedly to look after an ex? #Emmerdale.”

Foxy Lady shared: “#emmerdale How did David afford to go to Portugal, couldn’t have had that many money issues.”

However, it could very well be this plot hole will be fixed in upcoming episodes once David makes his return to the village.

It could very well be he has got himself into more debt but he thinks it will all be fixed because Victoria can bail him out again.

Victoria might view things very differently as she will be angry her partner paid so much money to go and visit his former lover.

In her eyes, she thought Jacob Gallagher (Joe-Warren Plant) could have gone but instead, she was forced to tell Liam Cavanagh (Jonny McPherson) that his wife was addicted to drugs.

As a result of David’s lack of thought, Victoria could hold back on helping him out with his money problems yet again.

Could this be the end of the beloved couple or will David get his act together?

When David’s insurance scam was exposed by Victoria and Jacob previously, he didn’t know how to get himself out of the hole he was in.

Victoria told him at the time: “If you just stopped for a minute, you would see I care and want to help.”

Persisting this was the only way to get money, David replied to his partner: “You can’t just wave a magic wand and make all this right.”

The mother of one told her other half: “Your debts aren’t her fault and you don’t look like a man with whiplash to me.”

“After all the times you lectured me for how I behaved I can’t believe you’re pulling a cheap stunt like that,” Jacob reminded him.

This all eventually led to Victoria stepping in but if she stops helping him with his finances, he could be forced to pull off another scam.

With no one able to help him at all, he could put himself in serious danger to get some money to save himself from mounting debts.

However, if he takes things too far, he could be making a more permanent exit from the show after almost 16 years on the show.

Could this really be the end for David?