ANDREA Tate goes to war with her estranged husband Jamie and his mother Kim next week in Emmerdale as she demands Dale View in the divorce settlement.

Andrea made an enemy of Kim when she refused to let Jamie see their daughter Millie unless Kim made herself scarce following their split. 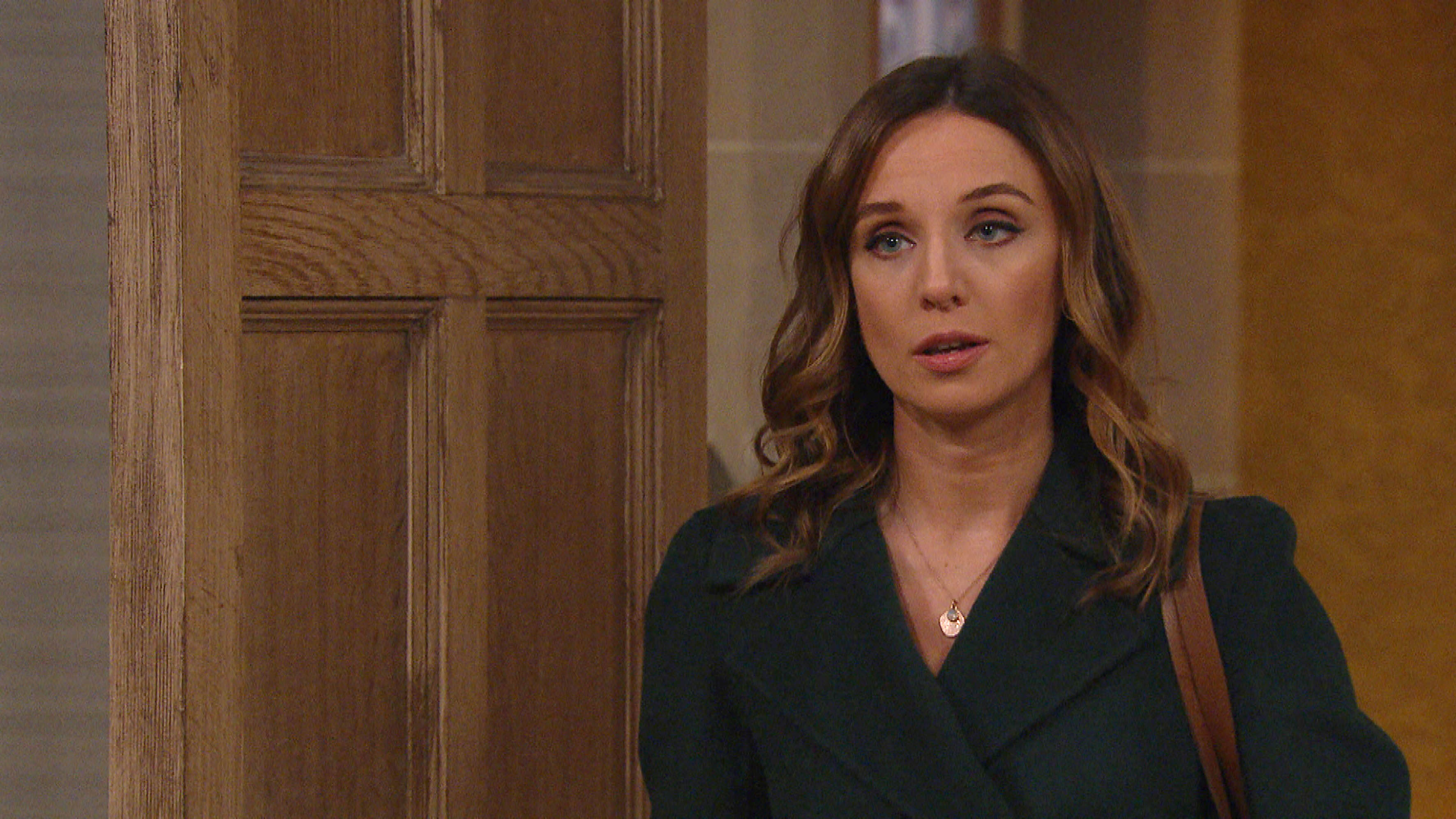 Next week, Andrea reignites her feud with Kim when she drops the bombshell that she wants Dale View in the divorce settlement to provide security for her and Millie.

Kim accuses her of being a gold digger and makes clear she won’t go down without a fight.

With Andrea and Millie gone, viewers know that Kim has set her sights on teenager Gabby Thomas after discovering she was pregnant with Jamie’s baby. 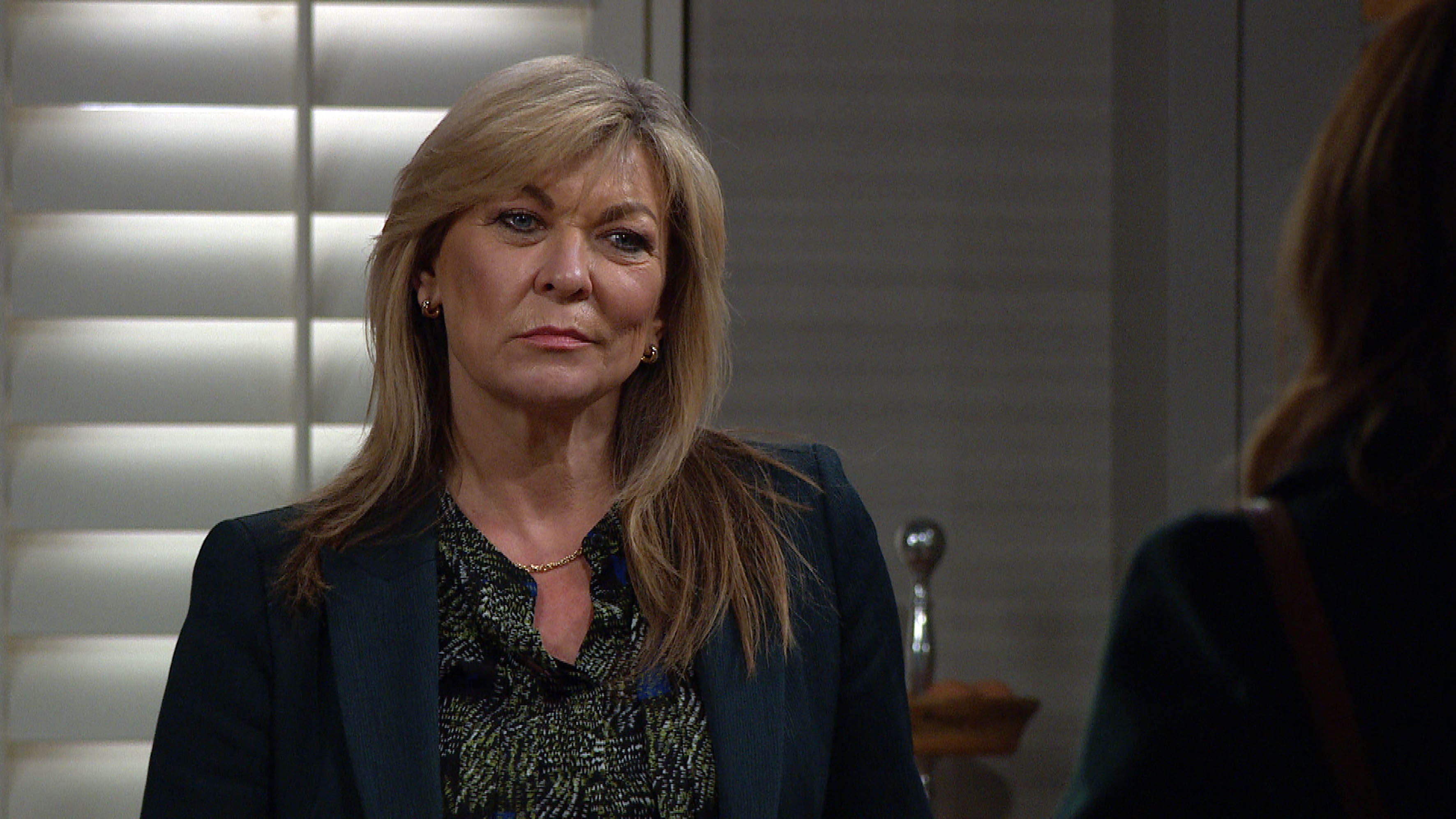 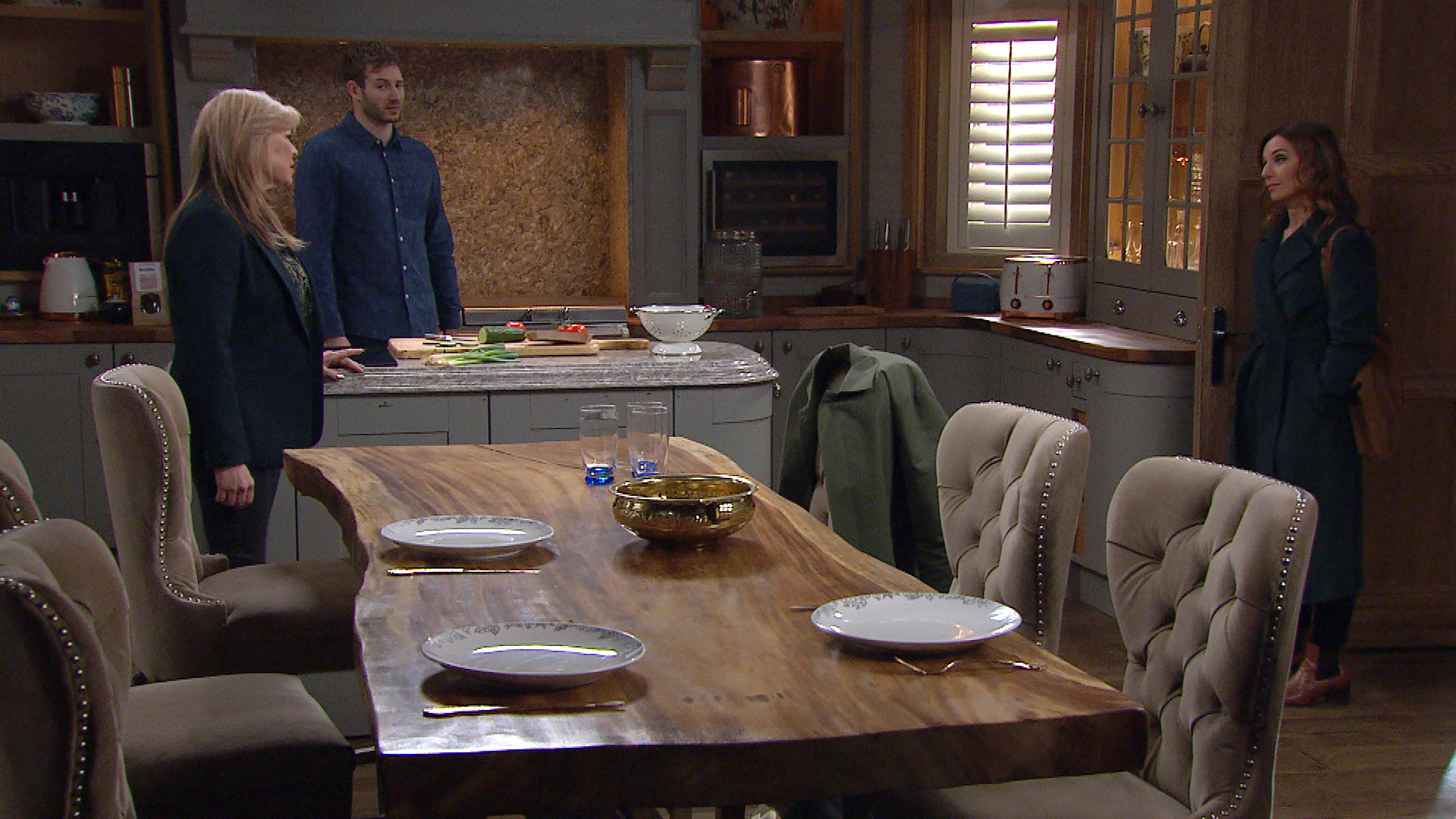 And she’s made no secret of the fact she’s moved Gabby into Home Farm to secure the Tate empire for years to come.

Speaking to The Sun, actress Claire teased that Kim could be biting off more than she can chew with Gabby.

“She could take her place,” said Claire.

“This wouldn’t be the first time Kim has been booted out of Home Farm and had to move into the village and live a very humble life with everyone laughing at her.

“I could imagine it happening again – but Kim Tate always fights back.”

This week, Jamie will turn on Kim after Mack winds him up about Kim always getting her own way.

Will Jamie rise up against his mother and stop her scheming?