In coming episodes, Graham (played by Andrew Scarborough) will be killed in a brutal twist as his enemies plot to take revenge for all of the pain he’s caused them over the past month. Perhaps the only person left in Graham’s life in the village who doesn’t hate him is girlfriend Rhona Goskirk (Zoe Henry) but he’ll leave her behind.

It’s not yet known how Graham will be killed or even who will be responsible but fans think it’s won’t be a simple whodunnit case.

In fact, some fans believe his “death” could lead to the return of Joe Tate (Ned Porteous) who is currently in Monte Carlo.

Graham was ordered by Kim to kill Joe but instead he helped fake his death and organise his escape to the South of France. 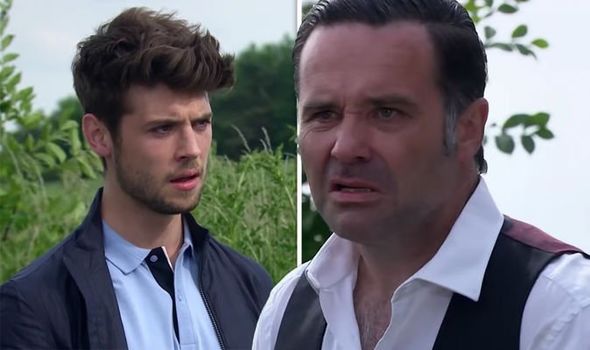 Could the same storyline happen but with Graham needing to flee Emmerdale?

Fans certainly think so as many began to theorise on a snap of Graham posted on the soap’s official Instagram.

One viewer theorised: “Bet he’s steals his divorce settlement & departs for the south of France to spend some time with Joe, who was like a son to him.”

Another added: “Don’t kill him off. Bring back Joe they were fantastic together!!” 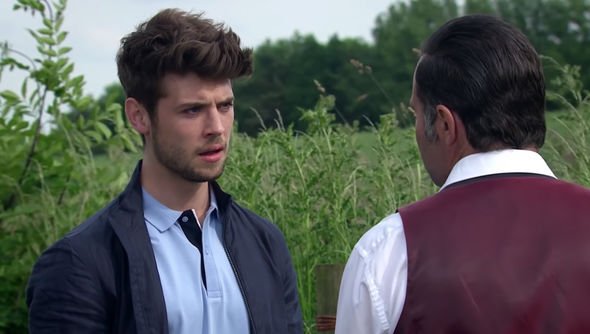 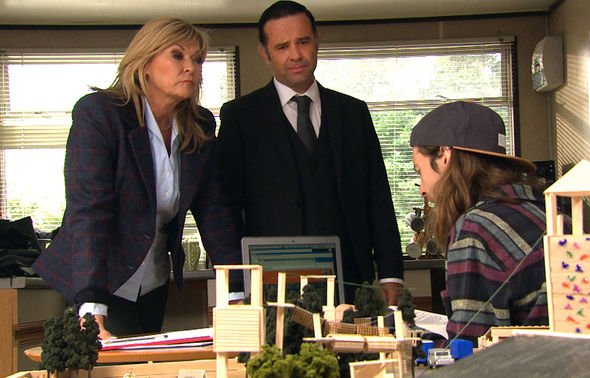 “Does this mean Joe is coming back?” a third asked.

This would give Graham more time to come up with a plan to take revenge on Kim for ruining his life.

Both Joe and Graham have been treated badly by Kim so perhaps they could team up to take her down.

However, another theory is Charity Dingle (Emma Atkins) will target Graham when she learns he’s got son Ryan Stocks (James Moore) involved in his scheming.

Graham will plot to take money from Kim to move on with his girlfriend Rhona and start a new life.

However, in order to do so, he will manipulate Ryan to help him get cash out of Kim’s account.

Ryan will advise Graham to think about what he’s doing and insists he should look for legal help.

But Graham refuses and insists Ryan’s brother Noah Dingle (Jack Downham) will be looked after.

Will Ryan keep quiet or reveal Graham’s plans to Kim and his mother Charity?

Kim will be furious when she finds out what Graham has been up to and plan to exact revenge.

But could Ryan be in danger as Graham targets him believing he exposed his dodgy dealings.