Ruth Langmore went out with a bang, on screen and off. 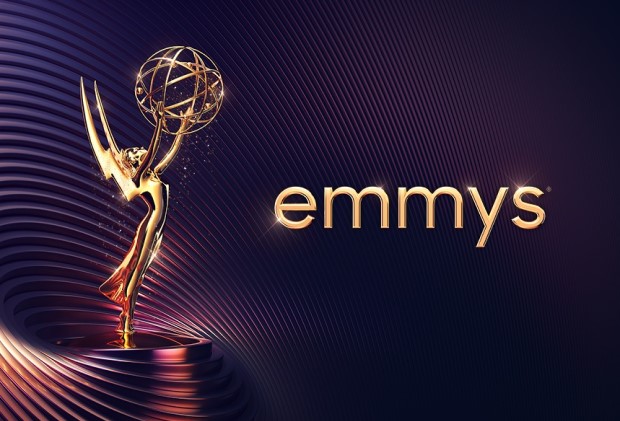 At Monday’s Emmy Awards, Julia Garner won Outstanding Supporting Actress in a Drama Series for Ozark‘s fourth and final season. All told, Garner has won three Emmys for her work as Ruth in the Netflix thriller.

In TVLine’s Dream Emmy blurb for Garner, we wrote, “With two Emmys already on her mantle for her breakout work as the plucky, potty-mouthed Ruth in the Netflix thriller, Garner in Season 4 not only maintained the high bar she set for herself — she exceeded it. Of particular note was her work in the Season 4A finale, which climaxed with the actress unleashing a two-minute explosion of pain and grief that took our breath away. And left us gutted.”