Escape to the Chateau: Angel says she 'likes things with age'

Dick Strawbridge and Angel Adoree rose to fame with their Channel 4 docu-series Escape to the Chateau, where they gave an insight into their French renovations. Since their first series, they have acquired a full set of staff to help with the enormous challenge of decorating their home. Angel and Dick recently opened up about their staff and revealed the love story they got to see blossom.

Despite the eighth season of the series ending in December 2021, the couple often keep their viewers updated via their website, The Chateau TV.

In a video posted in May discussing their team and how they managed to acquire such a close bond with them, Angel revealed the blossoming romance that came from their team.

Dick began: “There is nobody from the UK around us here in this part, slightly further north, there are more people, and we were looking for expertise and then in our first year.”

Angel continued: “There is a lovely lady called Val, and she actually sorts out a lot of our bits, and she connects people, doesn’t she? 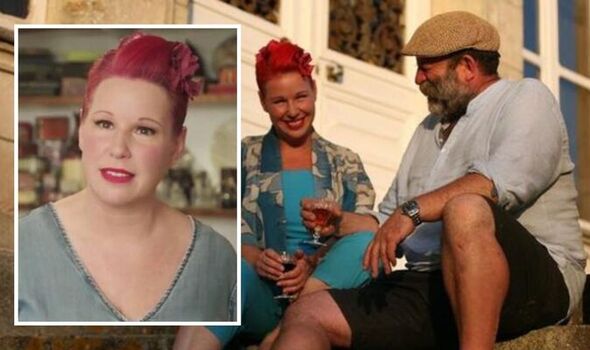 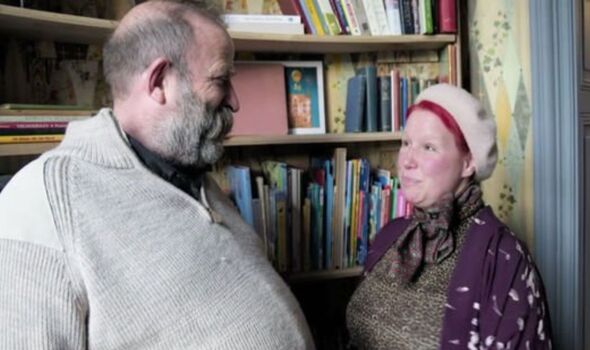 “So she sort of sent Jay our way in the early days, and he was part-time, we paid him what we could afford and doing a little bit of everything, collecting wood and what have you.

“Then she came, so we do say that Tina was one of our first members of the team, Tina is still here today.”

Dick added: “Tina is still here, and it is interesting because things change, and Tina has her own big projects she has got this little camper, and she still comes to work with us.” 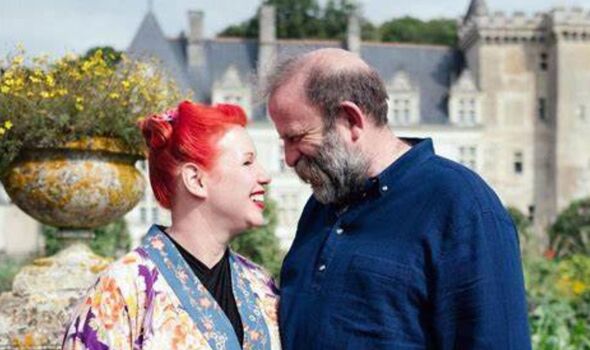 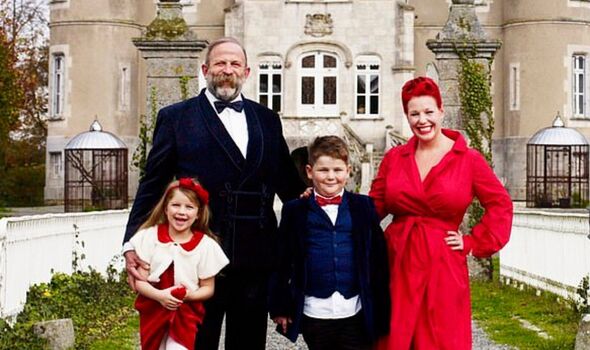 Unable to contain her smile and joy, Angel revealed: “She does, and this is the lovely part, Tina and Jay are actually together now, they fell in love at the chateau.

“We called it a bit of a love story, but you know her and Jay have a campsite they go to in the summer, and she comes here during the week and more when we have got weddings.”

“If we ever have an event on at all, I don’t think she would ever want to miss it,” Dick praised. “Because she loves being part of that, but Tina has been there from the beginning.”

Angel complimented her team member: “Anyone who has been to the chateau would have been charmed by Tina.”

Earlier this year, Angel and Dick announced they were taking a much-needed break after a busy start to their year.

However, they recently took to their 86,500 Twitter followers to announce a big day for the family, as well as one of their projects being released.

They wrote: “It was a big day today for the Strawbridge’s…”

“The last day of school for Arthur and Dorothy, and we are delighted to announce that our audiobook and paperback of ‘Living the Chateau Dream’ are both out today!

Dick and Angel married at their stunning Chateau de la Motte Husson in 2015, with the couple tying the knot in front of their two children, Dorothy and Arthur.

Their big day was featured in the first series of Escape to the Chateau and saw over 200 friends and family members join in the celebrations.

In 2020 Angel shared a series of snaps from their intimate day, giving fans a glimpse into their nuptials.

Escape to the Chateau series 1-8 is available to watch on All4.