ESCAPE to the Country host Steve Brown was left 'deflated' as pair snubbed his choice of mystery house with stunning sea views.

The property expert was helping a guest on the BBC show find their dream home in Cornwall. 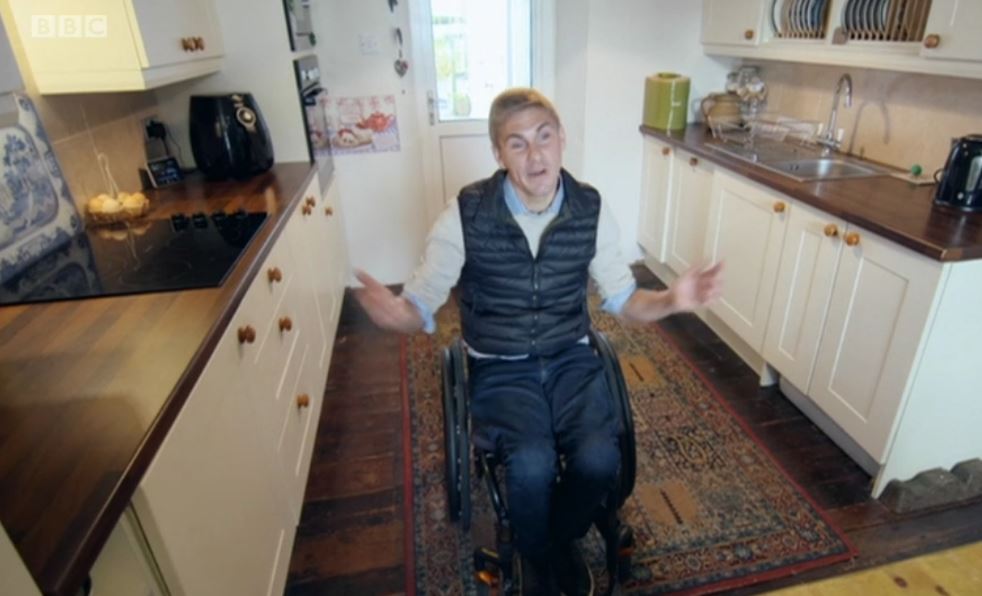 Viv, who had spent the majority of two decades in South Africa, was joined by her friend Karen in the hunt for a three-bed property with a holiday let potential and under £450,000.

After showing the pair two properties fitting Viv's requirements, Steve was clearly excited to show off his wildcard offering which was a 15 minute walk from the sea cliffs.

Outside the white-faced property, on sale for £450,000, Steve explained: "Viv has told me she likes Victorian proportions and I'm pleased to say that's just what our last offering provides. 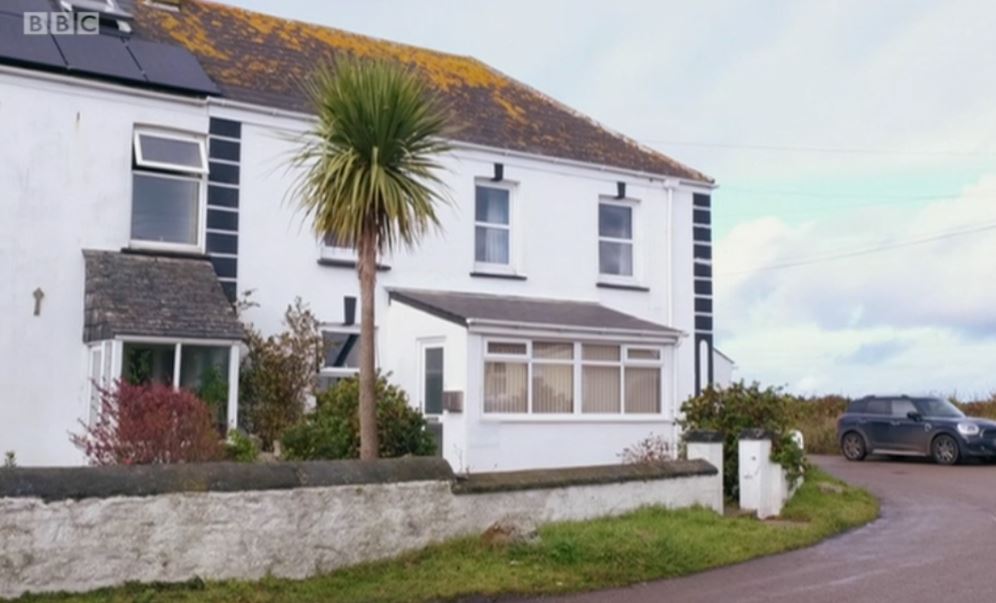 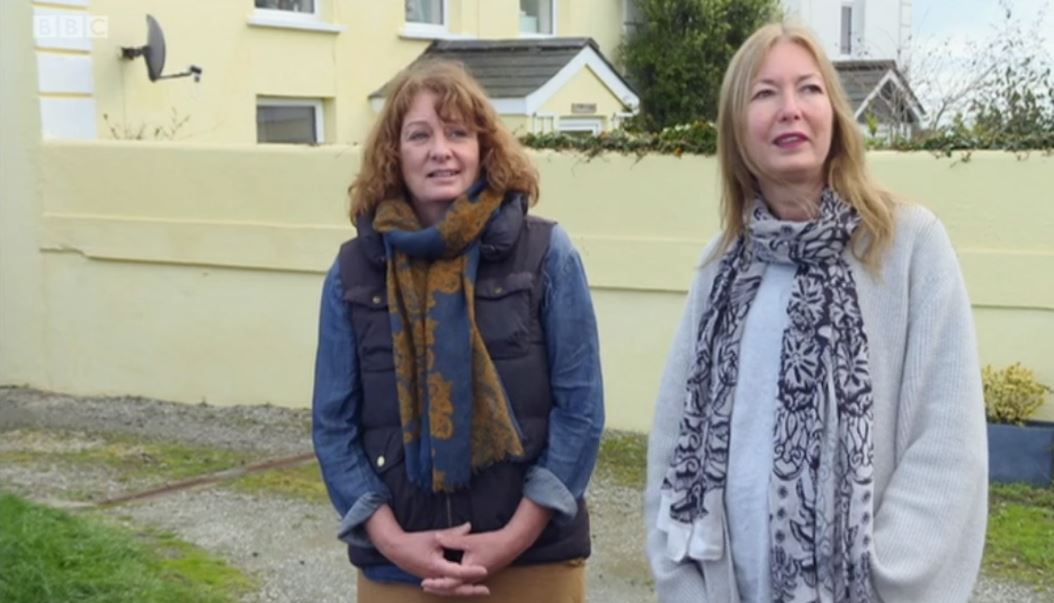 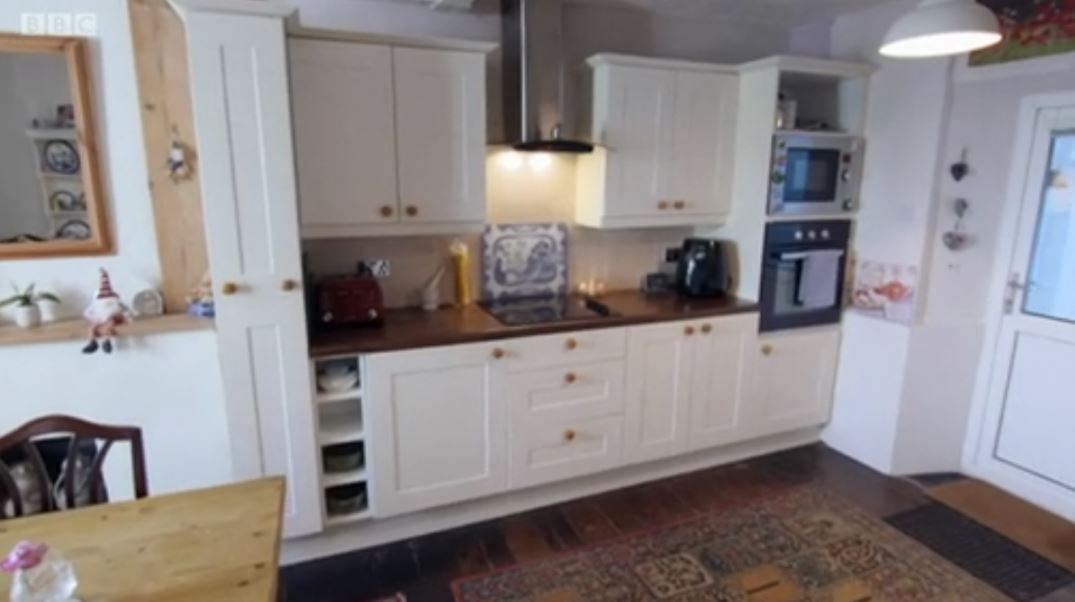 He went on: "There's a self-contained annexe built on to the side of the property, a ready made business for Viv.

"With all that's going for it I'm excited to see Viv's reaction to it, if a little nervous about the remote location."

Joined by Viv and Karen, Steve said to the Londoner: "It is a Victorian farmhouse – what are your first impressions? 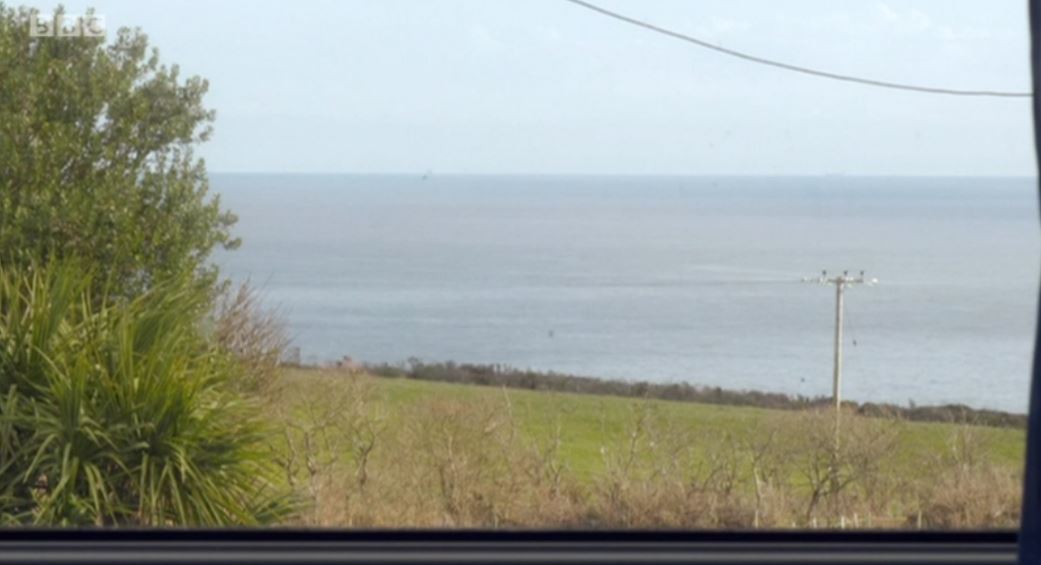 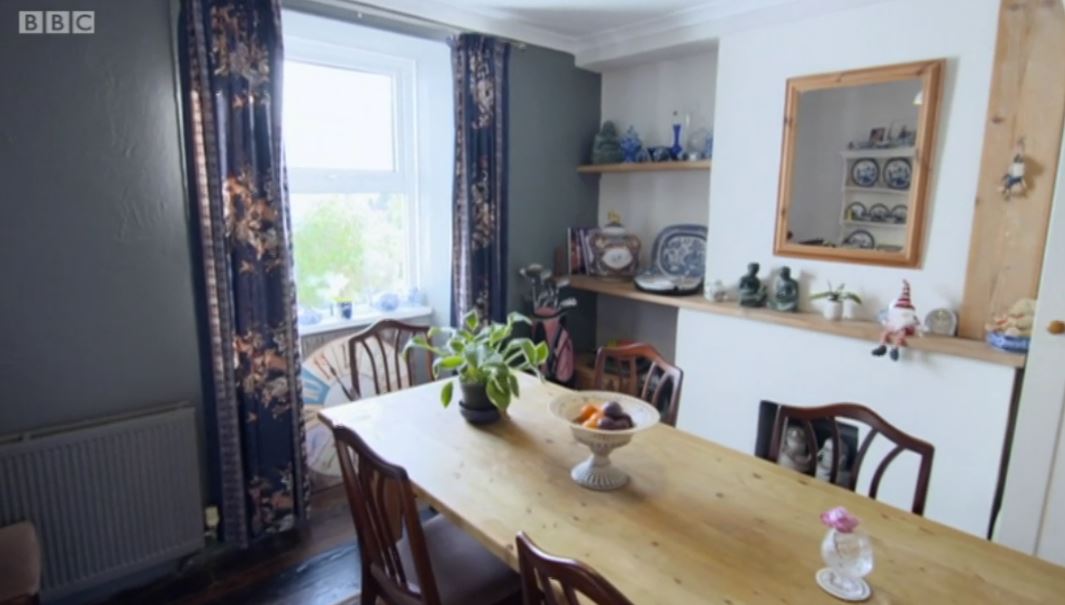 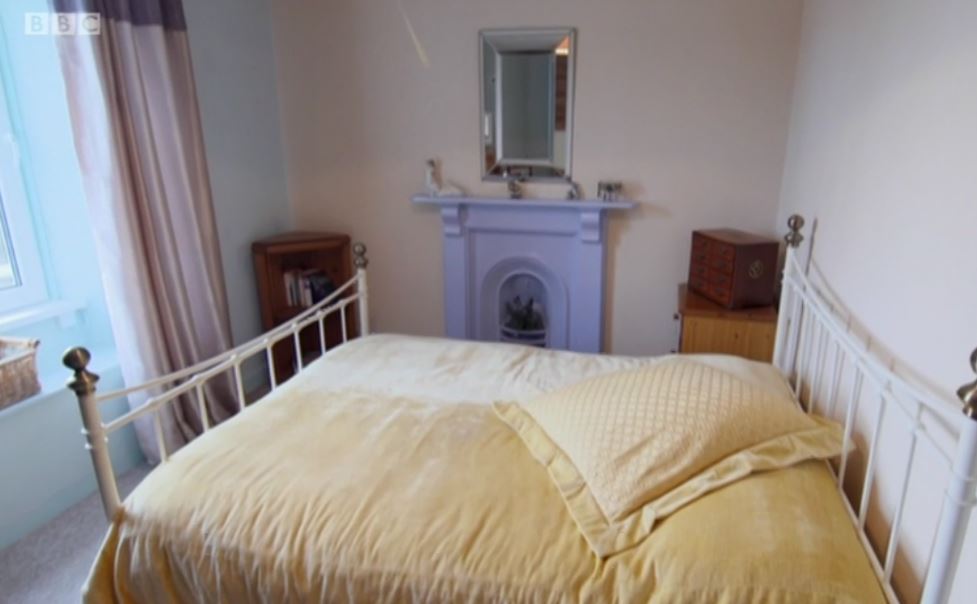 There was a slight hestitation before she replied: "Yeah, interesting, quite a substantial house."

Her friend trying to be positive added: "It looks like it's going to have good views of the sea."

Adding that he "couldn't wait to get them inside", the trio moved in for a closer inspection.

As he showed them the living spaces and large kitchen diner, Viv commented on the "cosy" rooms. 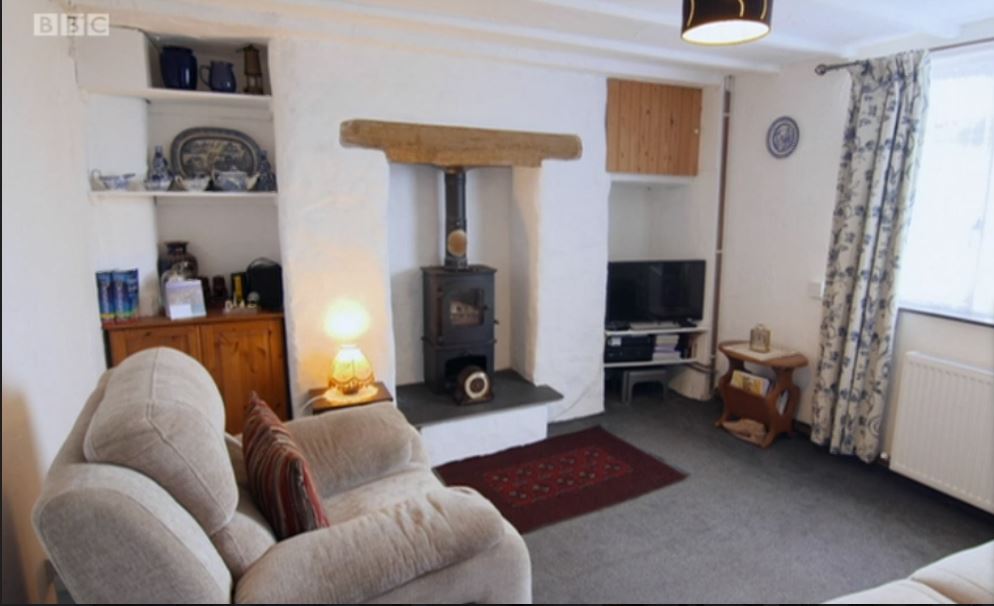 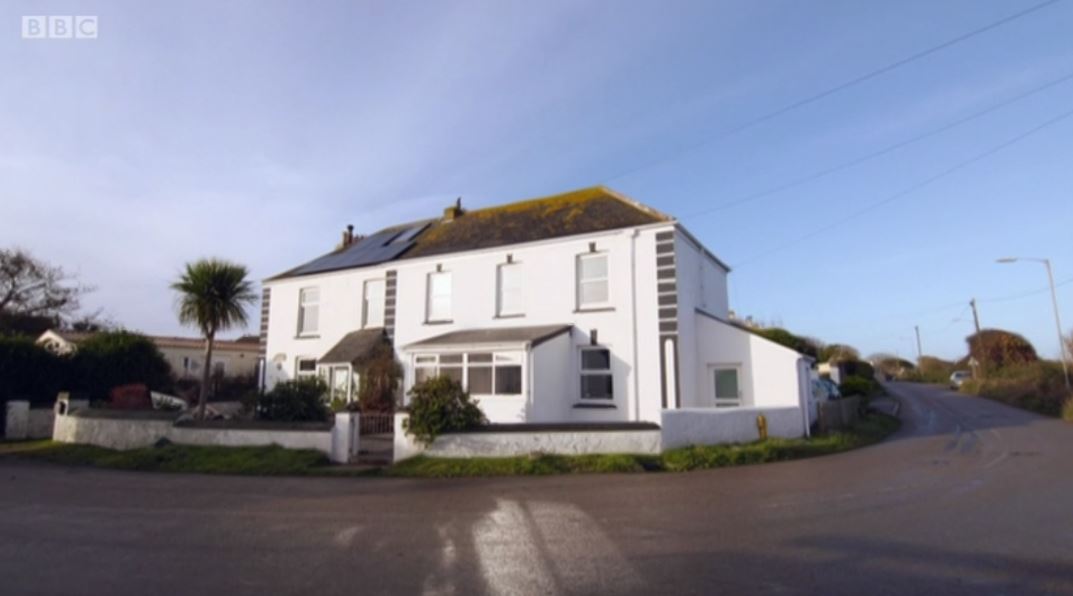 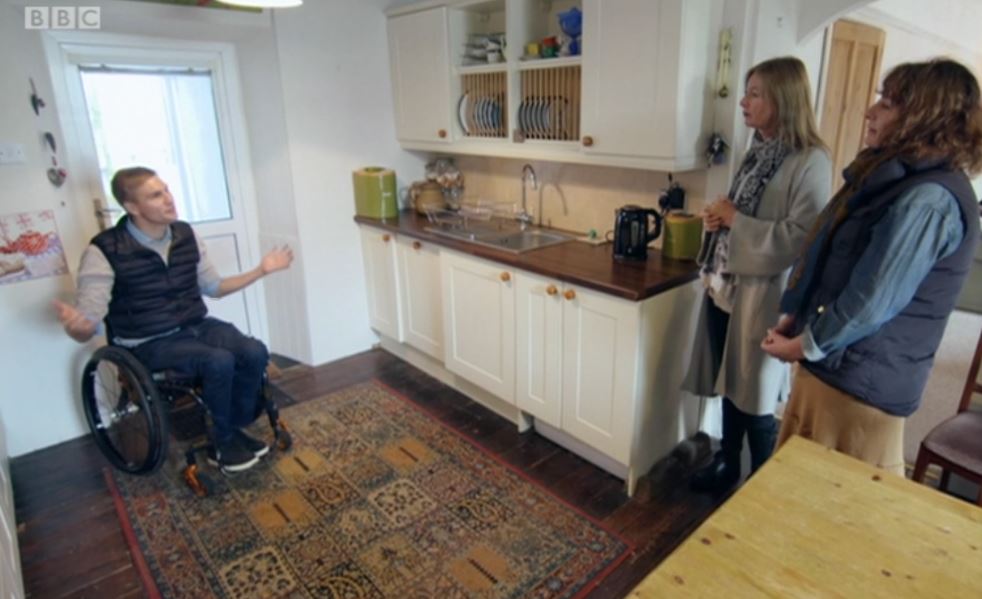 "At the moment it just seems to be lacking that wow factor for me," she admitted.

Steve encouraged them to look at the rest of the property and to be "open-minded."

Speaking to the camera, he reflected: "That wasn't quite the entrance that I was hoping for I suppose.

"I feel a little deflated with it because I know how much potential there is in this property and I'm hoping that they start to see that."

Chatting to Karen, Viv said: "It just feels very much to me like a family home."

Her friend added: "It's not quite your dream house is it?"

Viv agreed: "No, it's not got that signature Viv."

Viv did seem to brighten a little when Steve revealed the self-contained one bedroom unit built onto the property, but overall the property was not for her.

She confessed: "There's no doubt that the views are really extraordinary, the annexe is a great plus but that still isn't enough to sell the property for me."

I've got a funny feeling that the last time we could be seeing the inside of that property," added Steve as they left.

As the trio discussed their viewings over the last few days, Viv told Steve she would be revisiting one of the first properties.

Escape to the Country airs on weekdays on BBC One at 3pm.

Country’s, escape, S, the, to
Celebrities