Eve and Jess Gale: Who are the Love Island 2020 twins? Ages, bio

Eve and Jess Gale will make their debut tonight (Sunday, January 12) during the premiere of Love Island 2020. The first episode of the new winter series will begin at 9pm tonight on ITV2. Despite entering the villa together, they will be participating as two individual contestants. Express.co.uk has everything you need to know about them.

Eve and Jess Gale are 20-year-old twins from Cambridge, England.

The siblings currently live in London where they are students and work part-time as VIP hostesses.

Jess described herself as the perfect Islander because she is “fun, confident and spontaneous”.

On the other hand, Eve said: “I would say I’m confident, chilled out and easy-going which would make me a good Islander.” 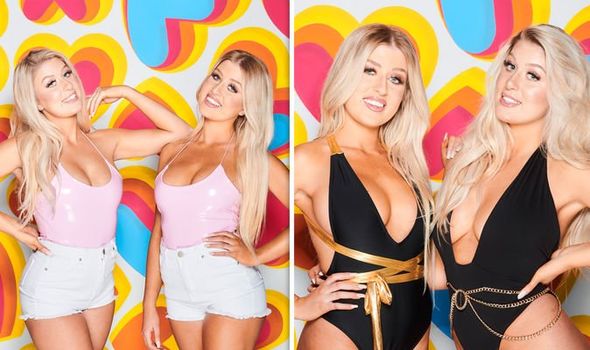 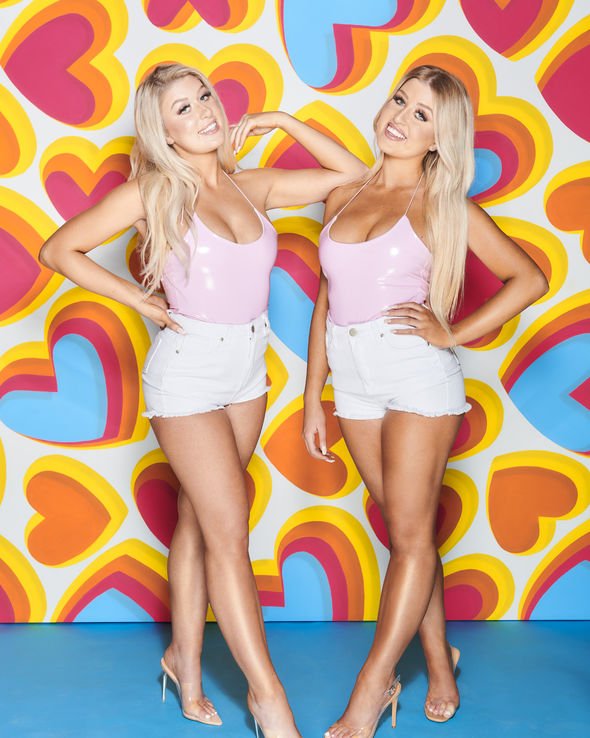 Eve spilled to ITV her claim to fame would be her link to Kylie Jenner’s ex Tyga.

She revealed: “We were both at an event and I posted an Instagram story tagging him.

“He then messaged me afterwards and we spoke on WhatsApp. Then when me and Jess were in Ibiza, he was there again.

“He asked me to meet him but we arrived the day he left. Pop Smoke, the R ‘n’ B rapper, messaged me too.” 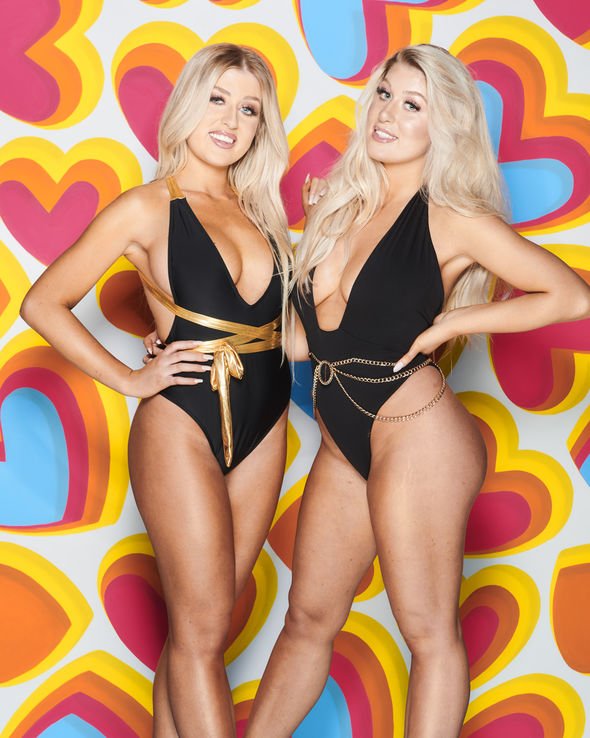 Jess revealed her worse dating experience was when she found out the man she was seeing was cheating on his partner.

She said: “I was seeing someone and it was going really well. Then I saw him on Instagram in photos with a girl.

“The caption said ‘A rare one, I love you’. They’d been to Dubai together and were proper tight.

“The dates with me meant he’d been cheating the whole time.”

For both sisters’ their celebrity crush is boxer Anthony Joshua and both girls revealed they are looking for a man who is “confident”.

Love Island 2020: ‘Do they clone them?’ Fans left astounded at lineup 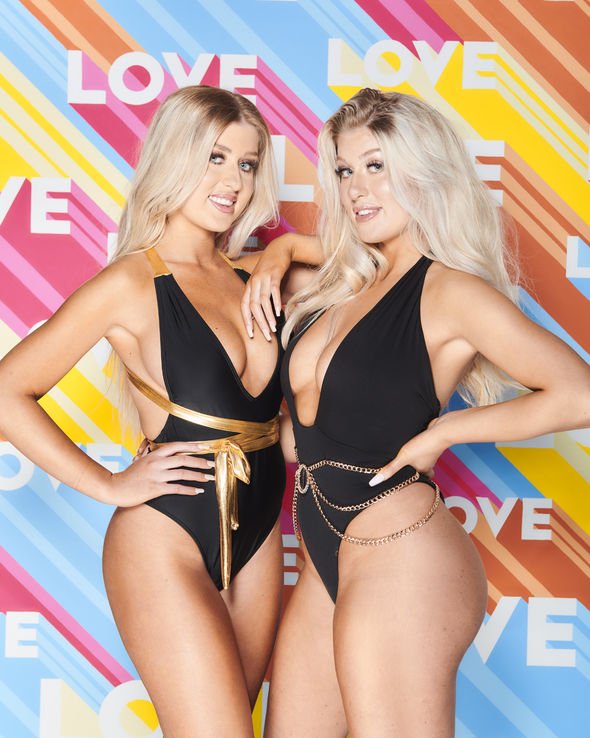 Jess said she was looking for someone who is “confident”, “not cocky”, “self-assured” but also “kind and respectful and on the same intelligence level as me”.

Eve added: “I want someone who is fun and confident, not shy. Quite ‘alpha male’. And I’d like a guy who is switched on.”

Despite having similar interests in men, the twins have said they will not fight over any boys in the villa.

Jess explained: “We’ve got so much respect for each other we’re not going to argue over a boy!”

Both girls have also said they are 100 percent loyal.

Jess said: “If it’s meant to happen it will happen naturally. If I’m forcing it, it probably shouldn’t be happening in the first place.

“When it comes down to it and things get serious, 100 percent I’ll be loyal, but until that time I think it’s okay to have a wandering eye. “

Eve added: “I don’t chase, I like being chased. If a guy doesn’t want me then I don’t want him.

“If it’s serious I’ll be loyal. But if something is still progressing, I don’t want to miss out on something that could potentially happen with someone else who could be better for me.”

Who are the Love Island 2020 contestants?

However, throughout the series, new Islanders are expected to come and go, which will undoubtedly cause trouble in paradise for some of the couples.

So far, five boys and seven girls have been revealed as the original line up. They are: