Home » TV & Movies » Every Britain's Got Talent winner ever as BGT: The Champions final airs on ITV this Saturday

Every Britain's Got Talent winner ever as BGT: The Champions final airs on ITV this Saturday

BRITAIN’S GOT TALENT 2020 is coming to a close tonight and another act will be crowned champion.

Who are 2020's finalists trying to emulate? 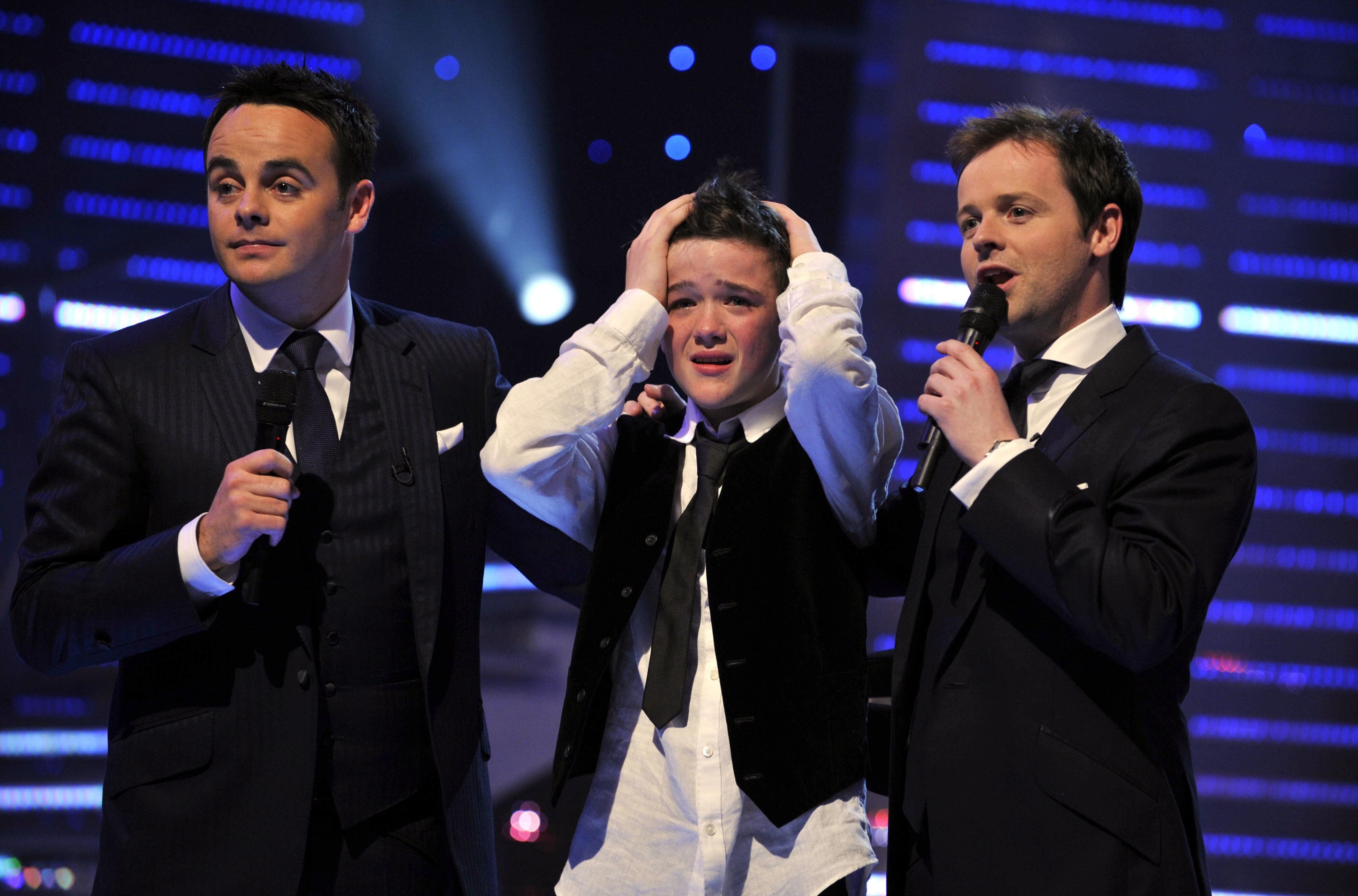 Who are the Britain's Got Talent winners?

Britain’s Got Talent launched in 2007 and since its inauguration there has been a dozen winners, some of which have gone on to forge huge careers in the entertainment industry.

From series one winner Paul Potts, who wowed the judges with his incredible vocals, to dance troop Diversity, who beat fan-favourite Susan Boyle in 2009.

Here is the full list of champions from the most recent season in 2019 to the very first series in 2007. 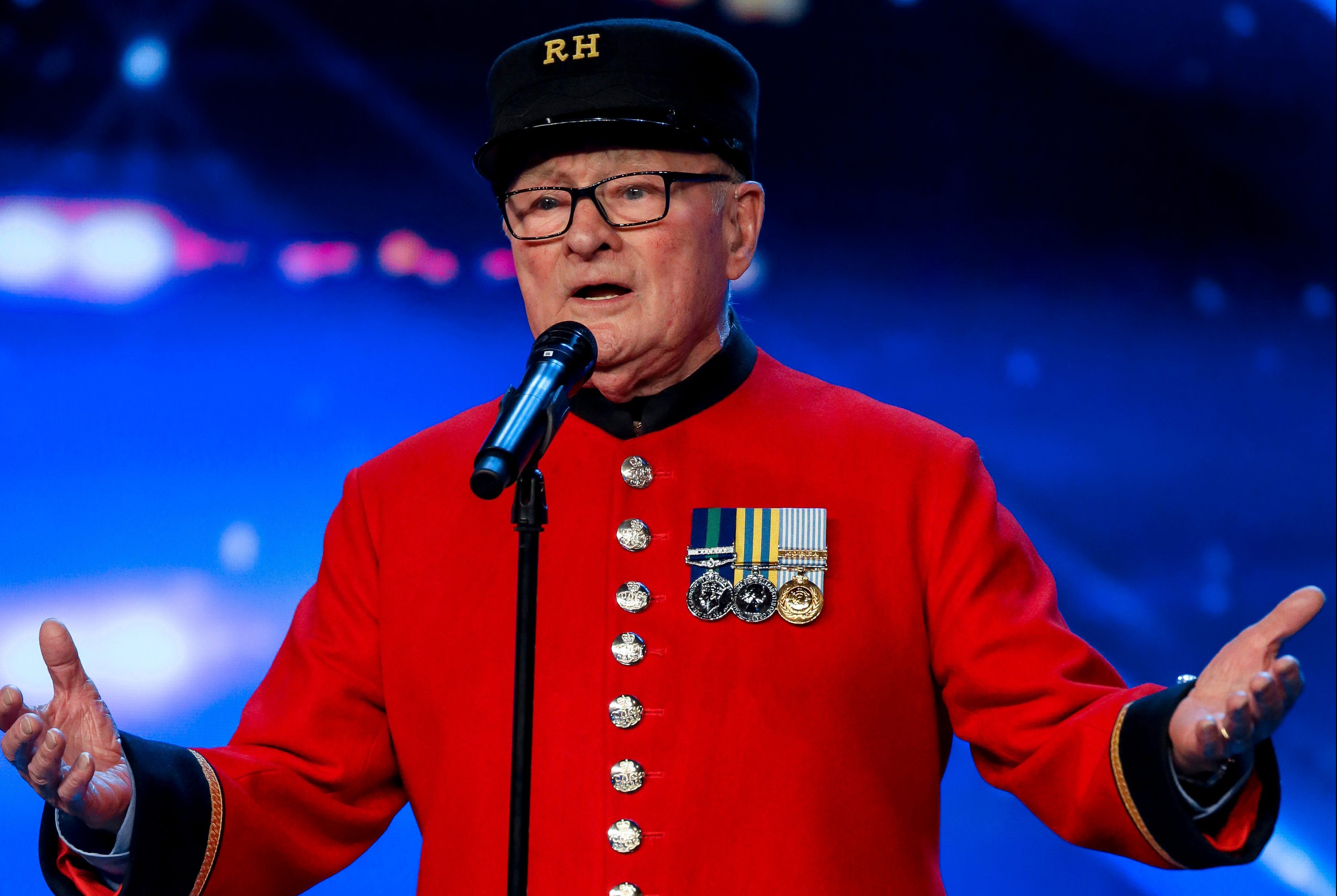 Colin Thackery is an 89 year old Army veteran and a singer.

Colin's audition was shown on Britain's Got Talent on Saturday, May 11, 2019.

He sang Wind Beneath My Wings, made famous by Bette Midler in Beaches.

The weepy song had the audience and the judges crying, as he dedicated it to his late wife Joan, who died in 2016 after more than 60 years of marriage.

Colin won over the judges and got four yeses, landing himself a place in the live semi-finals.

During the final show, Colin was crowned winner of Britain's Got Talent 2019, after singing Michael Ball's Love Changes Everything. 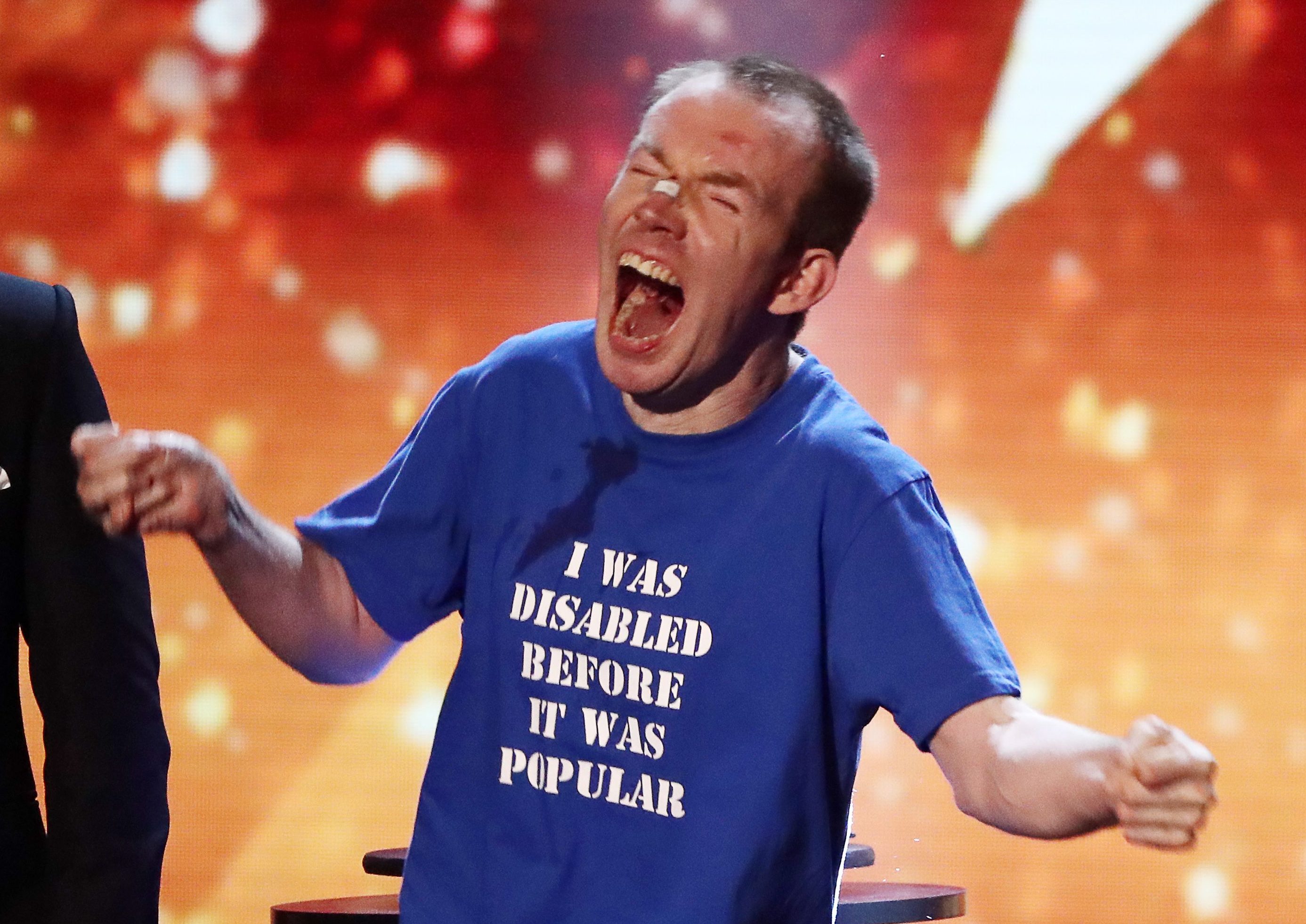 The stand-up comedian, who performs with a speech synthesiser, was diagnosed with cerebral palsy when he was six months old.

Lost Voice Guy, whose real name is Lee Ridley, won the series in 2018 and picked up 21 per cent of the final vote.

Since winning the show, he's starred in the second series of Radio 4 sitcom Ability, which he co-wrote.

Also, he competed in American’s Got Talent: The Champions, a spin-off of the original series. 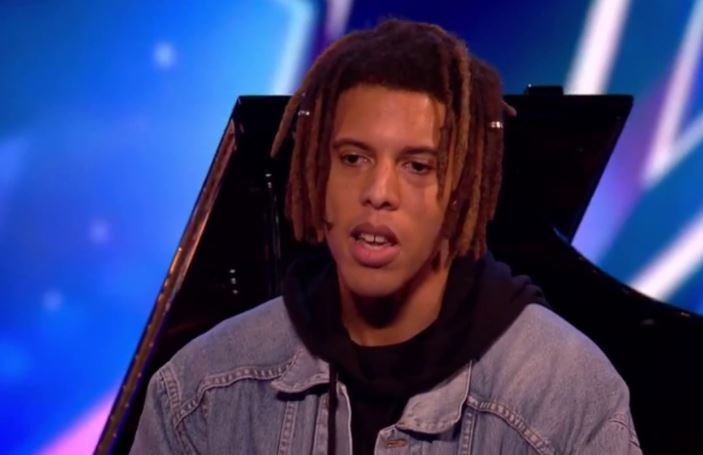 The pianist impressed the judges with his blend of classical and electronic music.

He was crowned the champion in 2017 and has since released his debut album, entitled Our Generation. 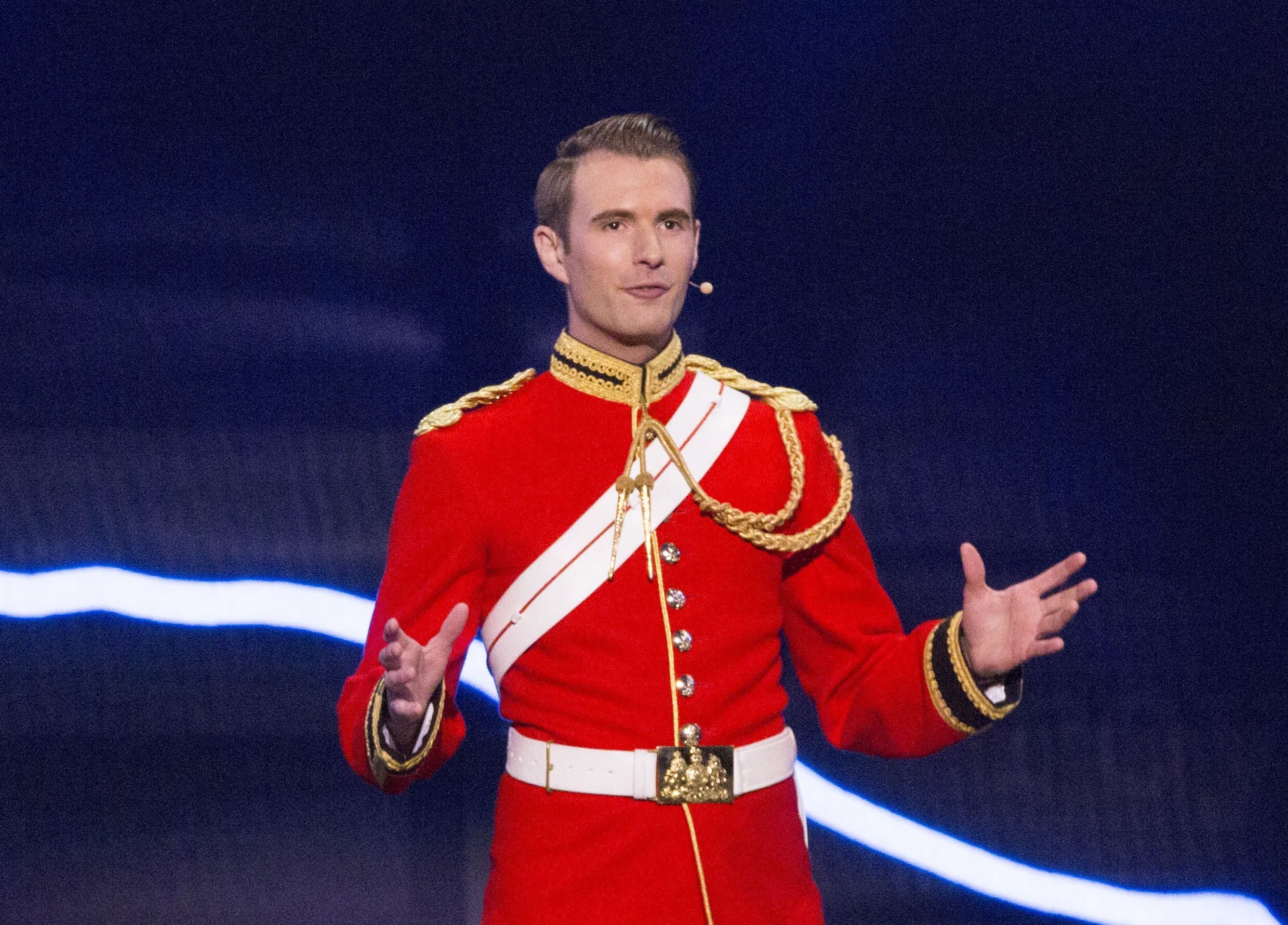 The Army man became the first magician in the show’s history to win Britain’s Got Talent in 2016.

He was crowned the winner following a moving tribute to the Armed Forces in his finale performance.

Following his win in 2016, Richard bagged a one-off special called Operation Magic and toured the UK with his magic. 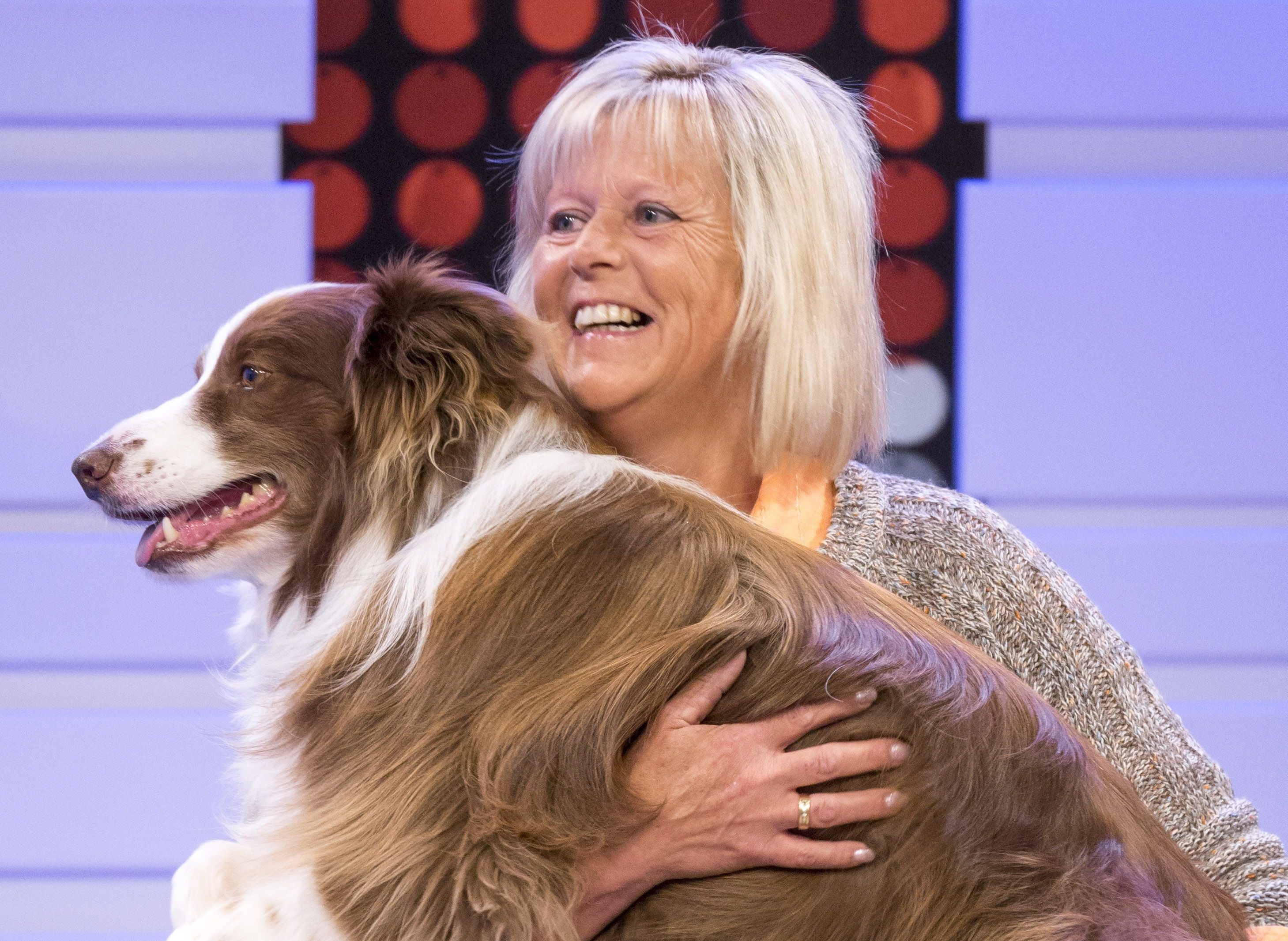 Jules O’Dwyer and pet pup Matisse performed a difficult tightrope act to win the competition in 2015.

But it was later revealed the canine on the ropes was not even Matisse at all but a mutt named Chase, who viewers knew nothing about.

When this was brought to light more than 1,100 people complained to Ofcom and the regulator ruled viewers had been misled. 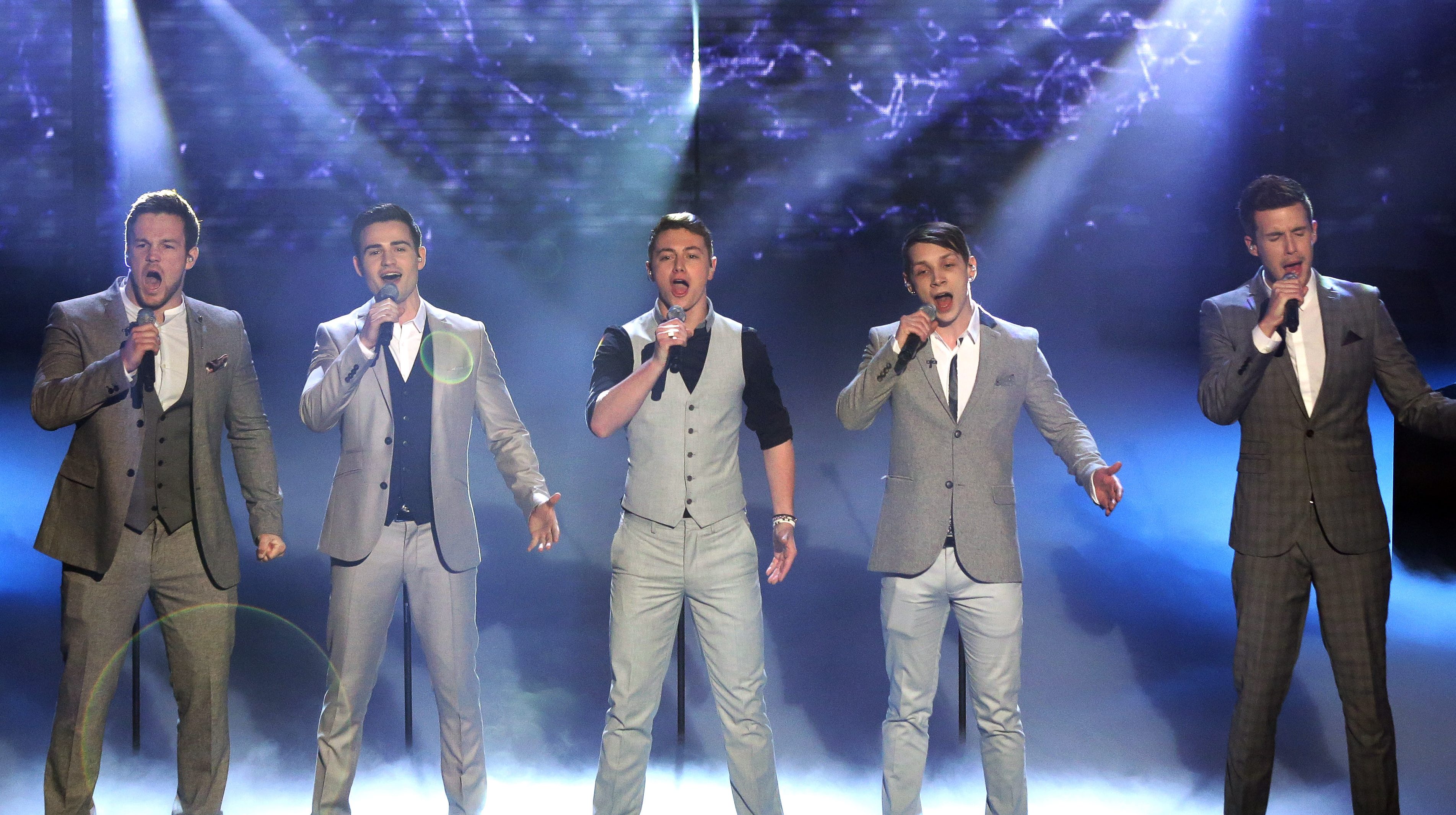 Classical music band Collabro faced tough competition in the 2014 final, as all the finalist were singers.

Since winning the show, the group have released three albums, however, the band is now a four-piece.

Original member Richard Hadfield left the group in 2016, with his departure being announced after the group returned to the BGT stage to perform that same year. 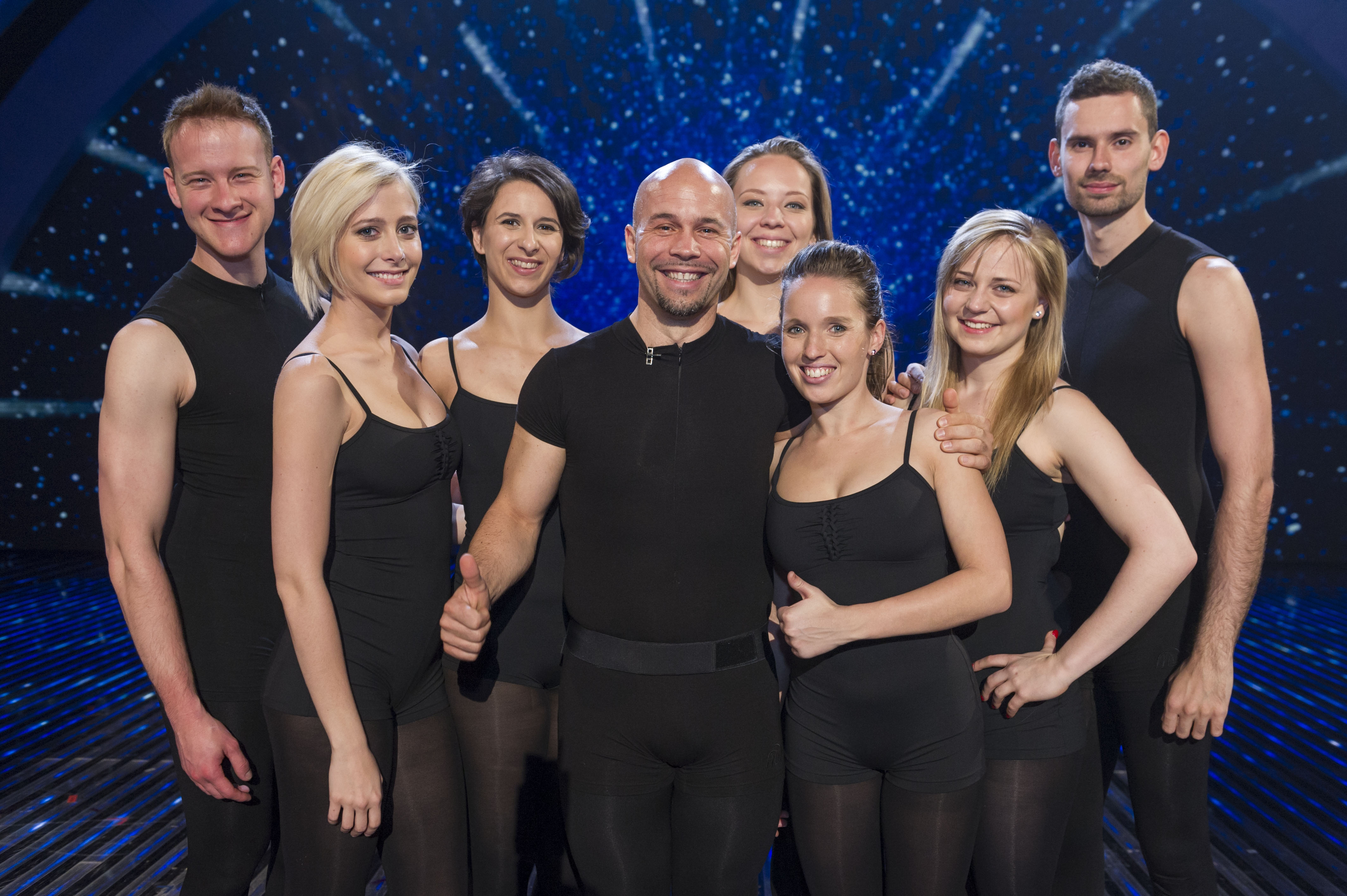 Attraction, a Hungarian shadow artist group, won the seventh series of Britain’s Got Talent in 2013.

The squad had taken part in the German version of BGT in 2012, however, they had only placed seventh.

After winning the contest, the group went on to star in live theatre productions and in a TV advert. 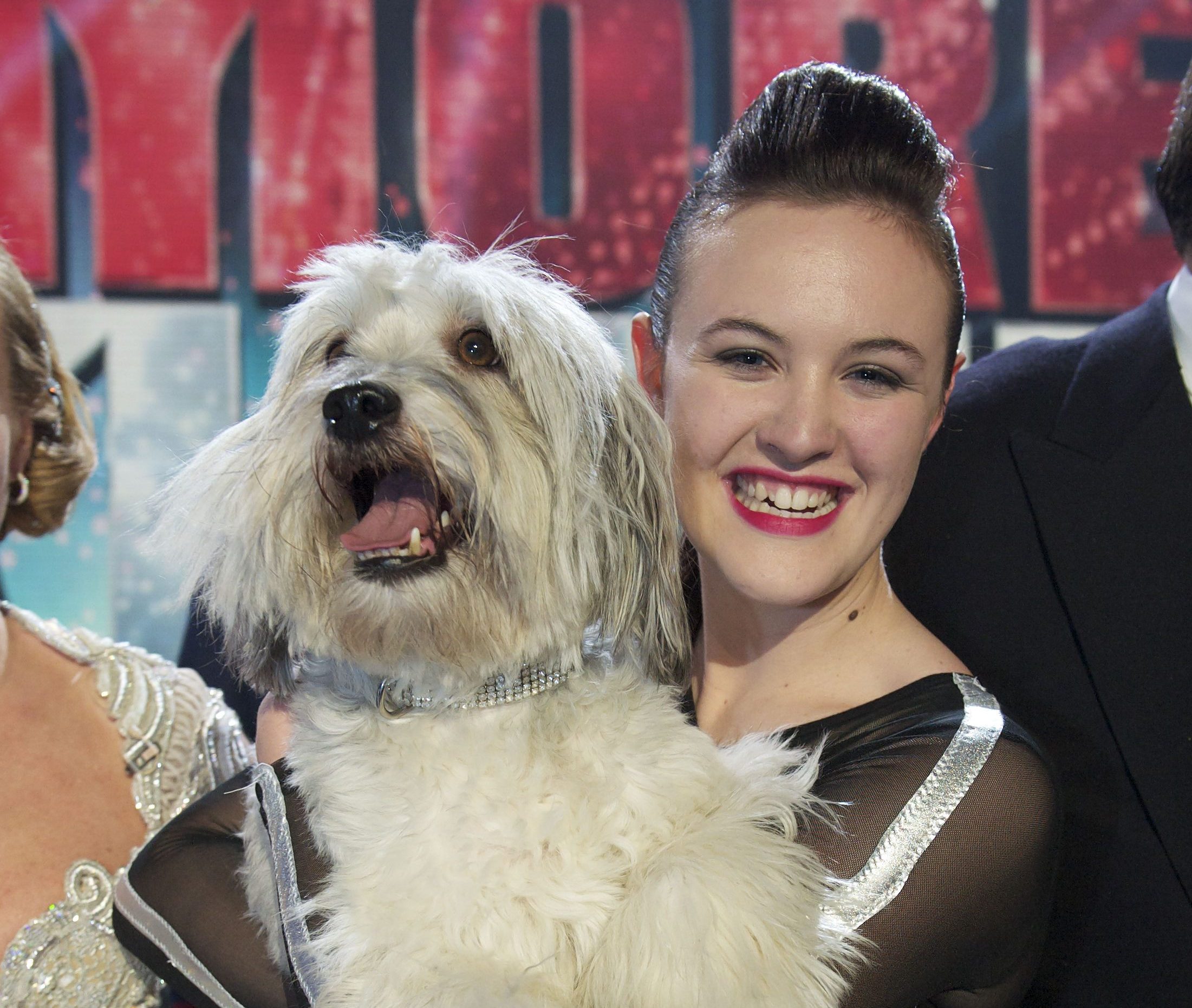 Ashleigh and her adorable pooch Pudsey stole hearts when they performed in series six of the talent show.

They become the first ever canine winners of Britain’s Got Talent in 2012 and beat fellow finalists Jonathan and Charlotte and Only Boys Aloud.

The twosome’s Mission Impossible inspired routine won them the prize money and the chance to perform at the Royal Variety Performance.

Pudsey later starred in his own film, Pudsey the Dog: The Movie, which David Walliams voiced.

In 2017, Ashleigh announced Pudsey had died and that in the future she would be performing with a dog called Sully. 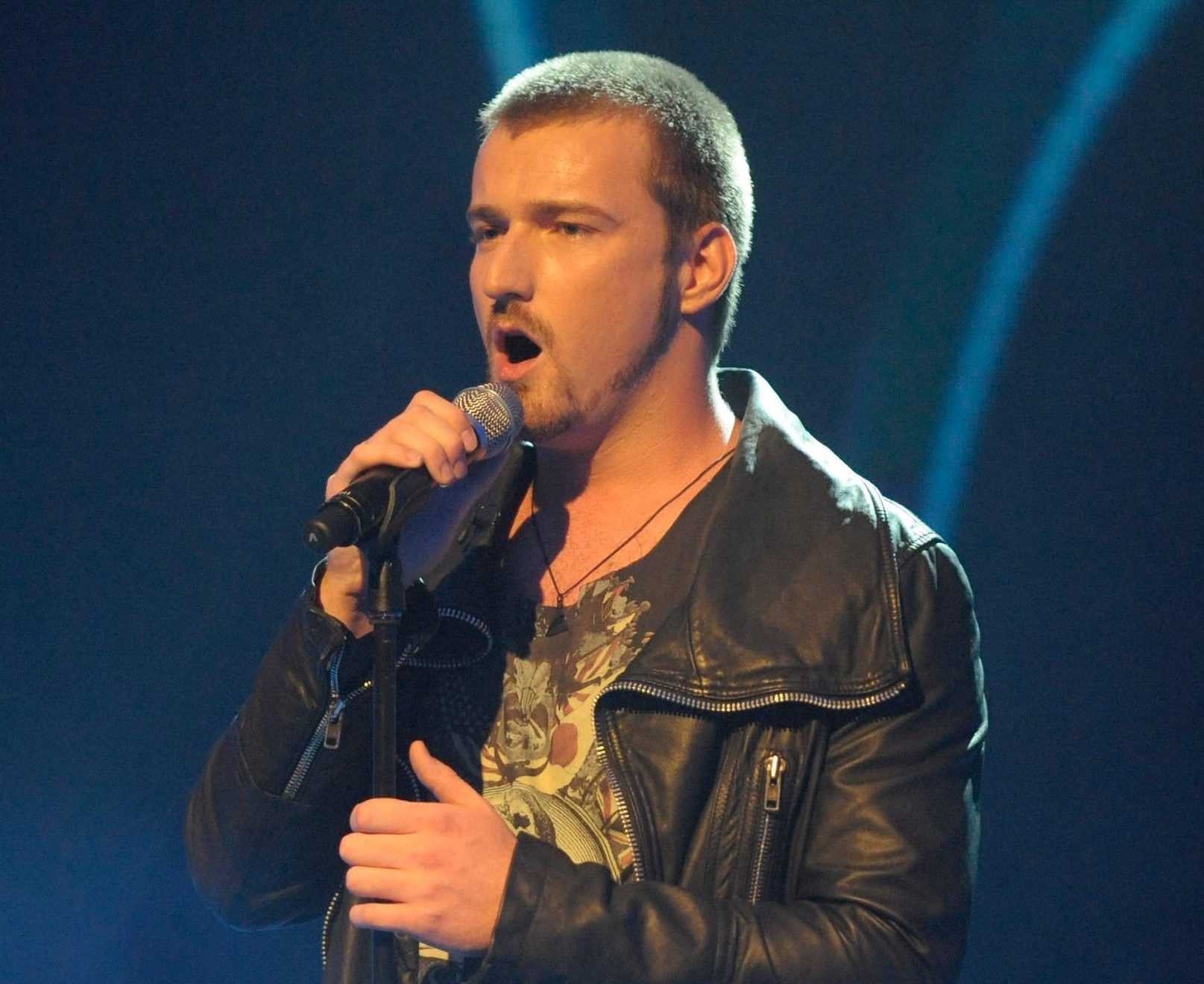 Viewers were stunned when Jai McDowall won the show in 2011, as young singer Ronan Parke was the favourite to win the series.

Ronan had been dubbed the British Justin Bieber but it was the Scotsman’s performance of Bring Me To Life by Evanescence, which won over the public. 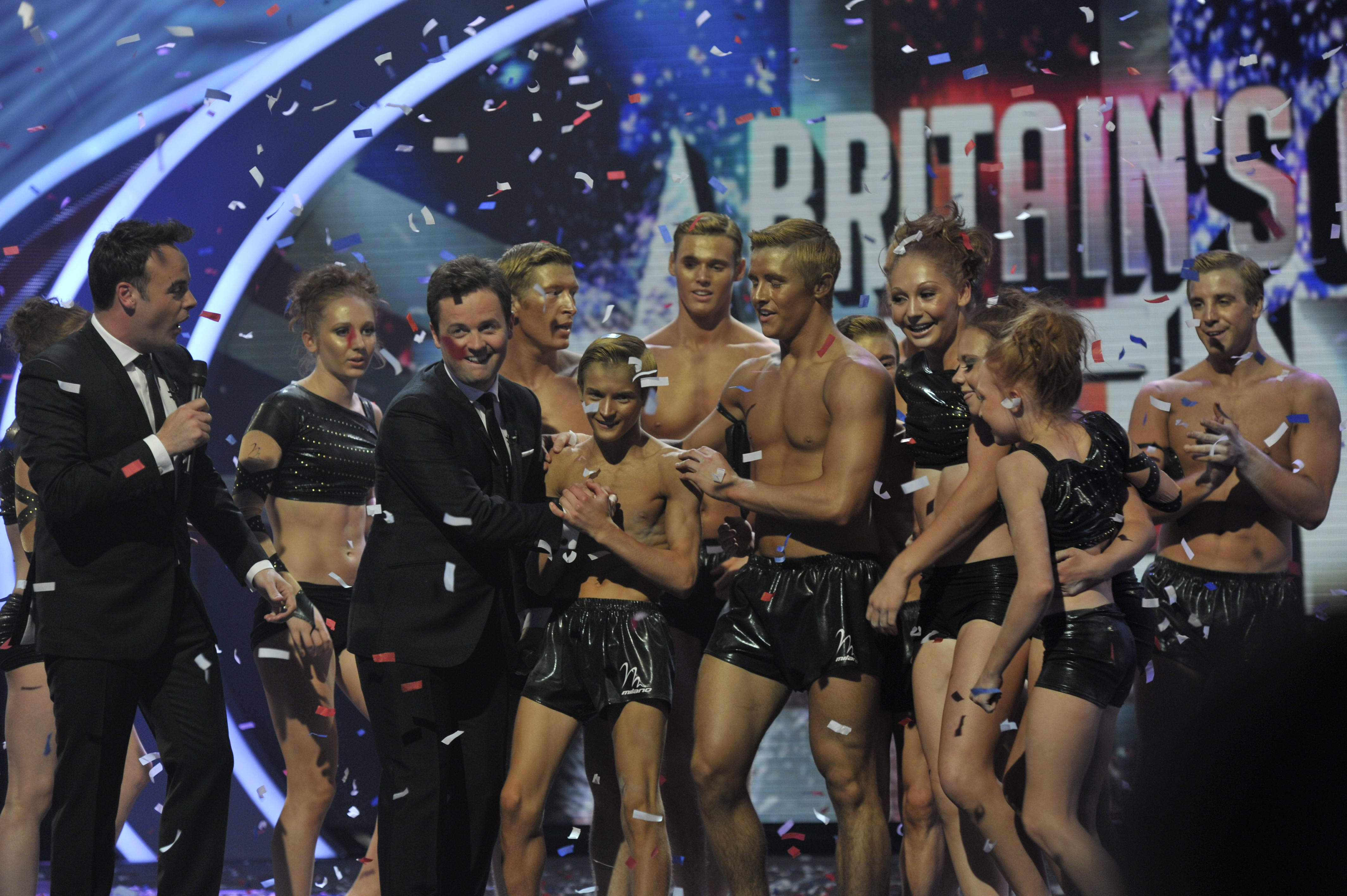 The gymnastic troupe really impressed Simon with their stunning routines and incredible stunts in 2010.

At the time, the music mogul said: “I can only say on live television that was one of the most astonishing things I have ever seen.”

Spelbound beat dance duo Twist and Pulse in the final and later released a DVD and performed at the London Olympics closing ceremony in 2012. 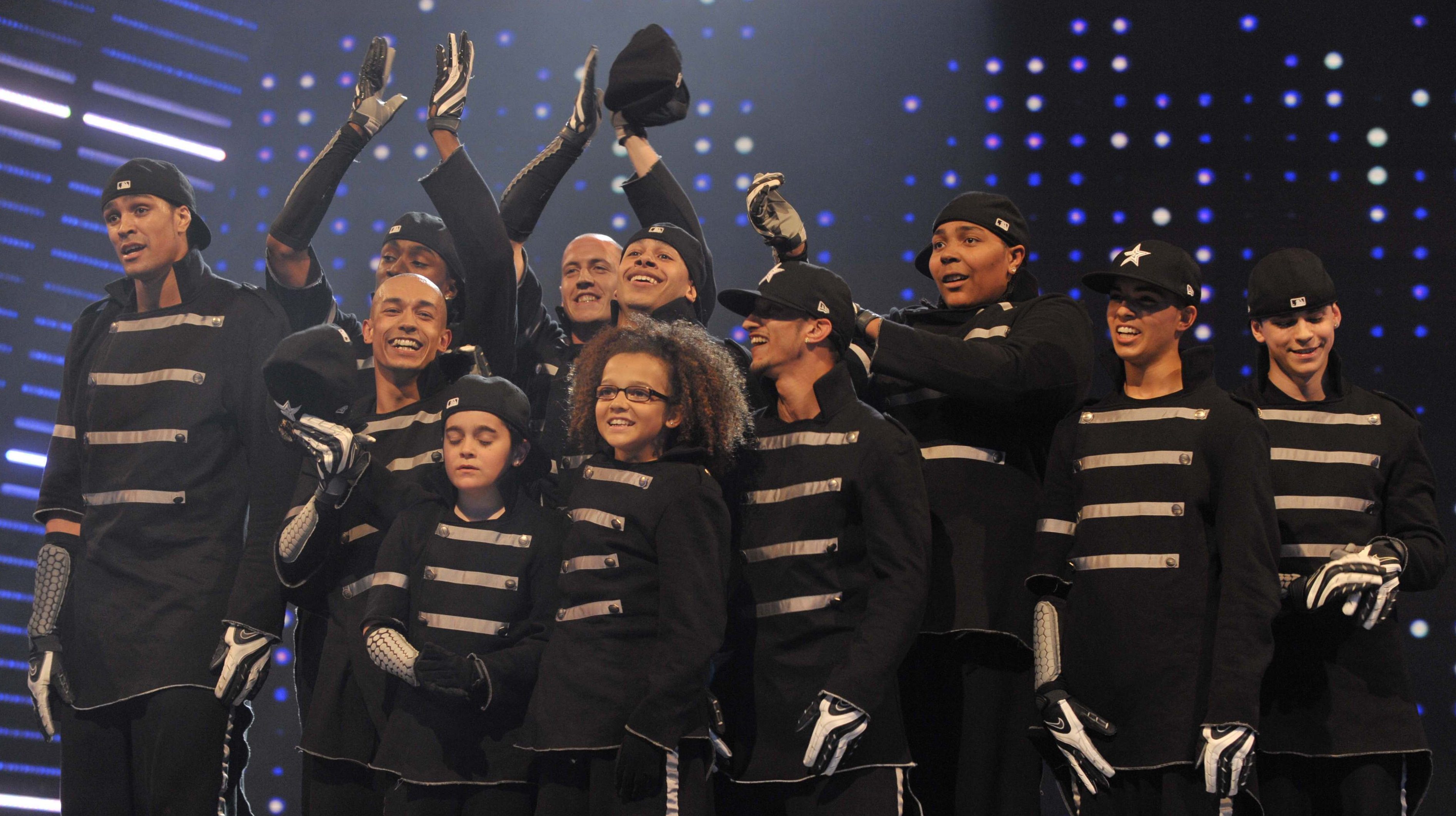 Although, the Scottish singer was the favourite to win the series after she become a star overnight it was the dance troupe who won the show.

After being crowned the winners, the group went on to tour and appeared in countless TV shows.

Choreographer Ashley Banjo has gone on to carve a career in TV, with him joining  Dancing On Ice as a judge in January 2018. 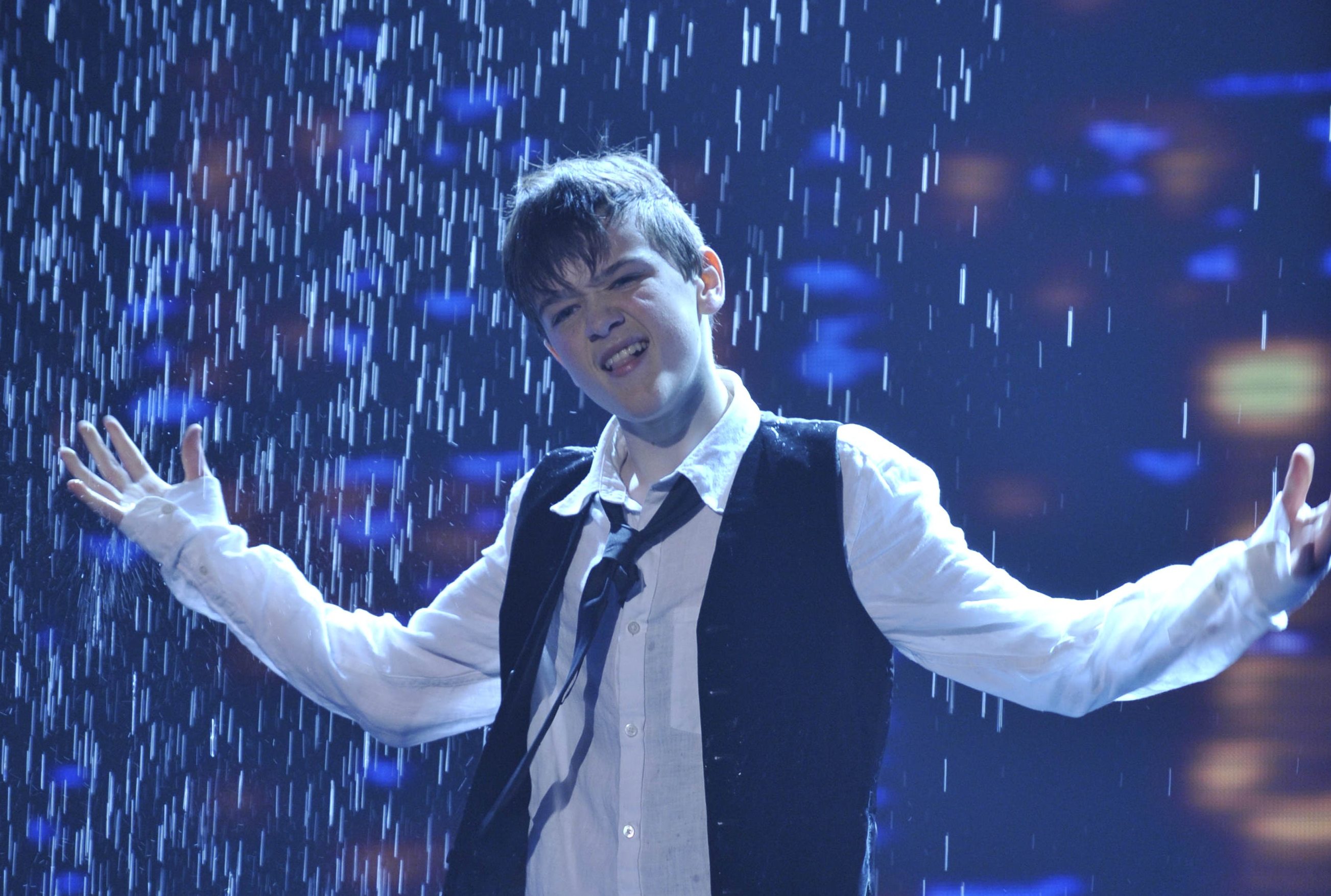 In series two of Britain’s Got Talent, a young George Sampson wowed judges and viewers with his impressive dance moves.

His performance to Mint Royale’s remix of Singin’ In The Rain resulted in the song itself re-entering the UK music chart and went straight to number one. 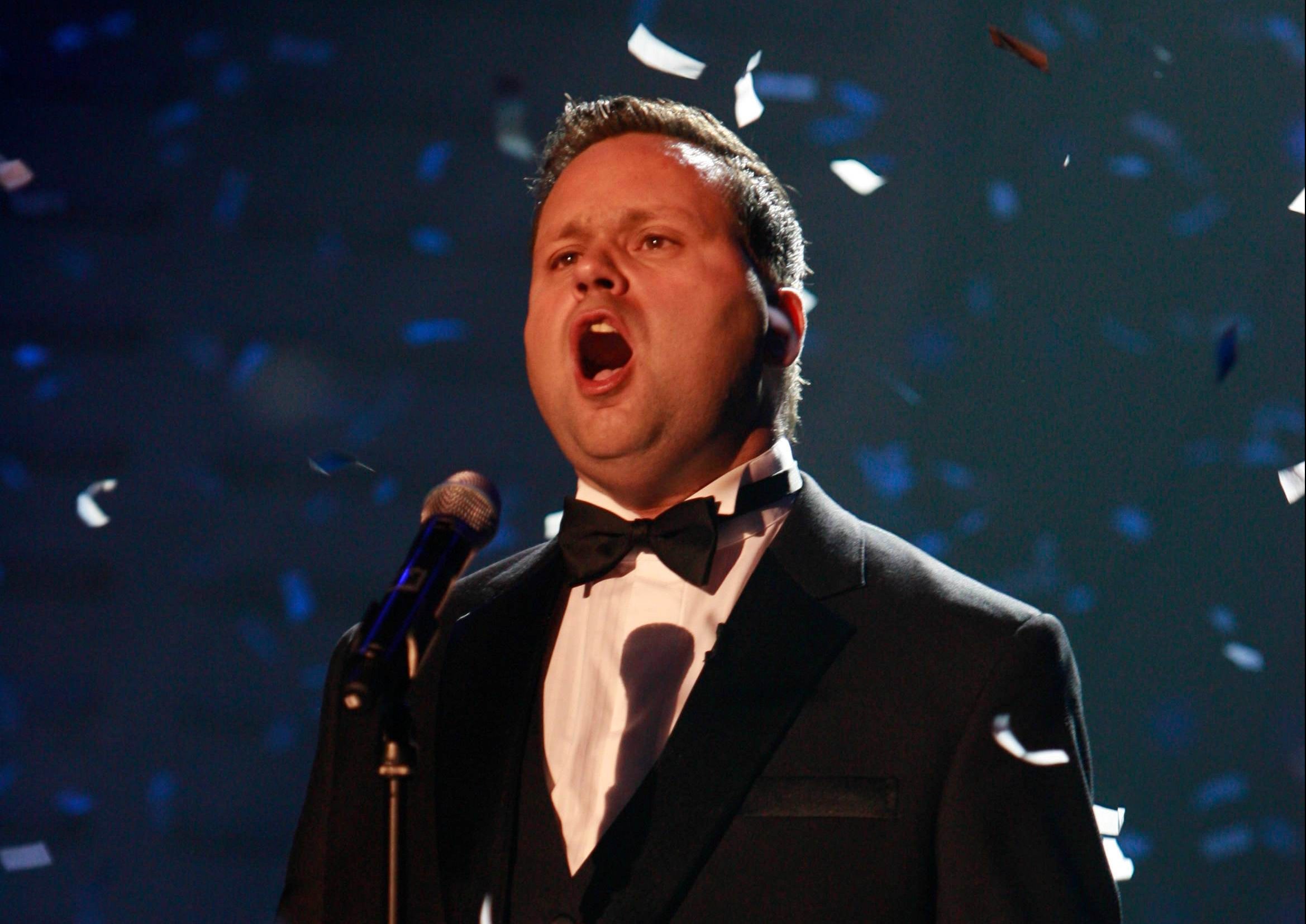 Paul Potts, an opera singer, became the first ever winner of ITV’s Britain’s Got Talent in 2007.

He saw off competition from Connie Talbot, The Bar Wizards, Bessie Cursors, Damon Scott and Kombat Breakers to win.

Since the show, Paul has forged a successful music career and there was even a film about his life, starring James Corden, entitled One Chance.

How to watch Britain’s Got Talent: The Champions?

The Britain's Got Talent spin-off show continues this Saturday (October 2, 2019)

We know that the final was taped at Wembley Arena at the end of July.