In a TV field full of dramas about firefighters, CBS’ new series Fire Country stands out.

Exclusive: 9-1-1’s Oliver Stark opens up about vulnerability and why it’s okay to cry

The passion project of Seal Team‘s Max Theriot, the show follows young convict Bode, played by Max, who is offered access to an unconventional prison release firefighting program in Northern California. There, he and other inmates are partnered with elite firefighters to fight the unpredictable wildfires that engulf the region.

But a twist in the premiere episode proves that Max is looking for redemption in more than one way – and that the town is hiding its own secrets.

Twilight and 9-1-1:Lone Star actor Billy Burke stars as Fire Chief Vince Donovan and he spoke to HELLO! about being inspired by Max’s ”infectious passion” and why we shouldn’t compare Fire Country to other procedurals…

What was it about this show that drew you in?

When it came to me, I saw that the subject matter was so ripe to dive into and it was a show that we hadn’t seen before, and it had such a pedigree attached to it, I saw no reason not to do it. 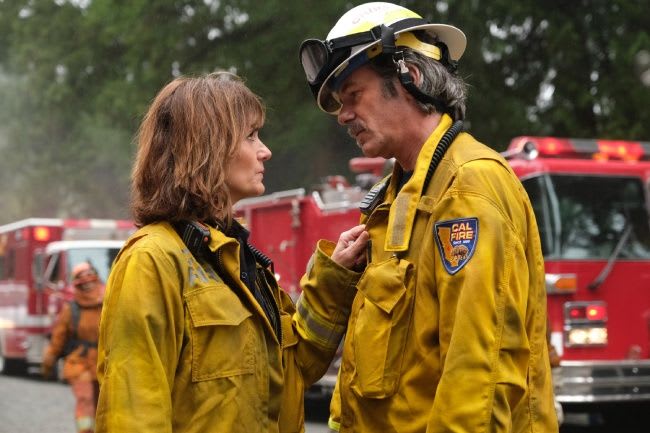 I also don’t really consider it a procedural, it is really a family drama set against the backdrop of the California wildfires.

Fire Country has been a passion project for Max, can you talk about working with him and seeing this come to life?

I think everyone is so proud of him.

He is such a solid human being and thoughtful and caring. He is really passionate about this and you can tell – and that is infectious and animates everyone else around him . We’re all having way too good of a time. 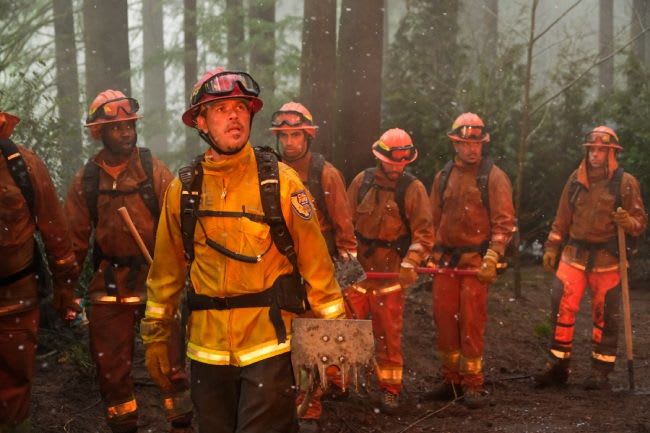 The show is set in Northern California

When we first meet Vince, he’s the captain and seems to have the trust of his team. What can you share about these bonds and if they’ll be tested over the season?

In the opening episode you’re in the dark about some of the things going on with this family, and we will shed light on those things and peel back layers as the season goes on.

Some of it is uncomfortable and some of it will warm you but it will never be boring. 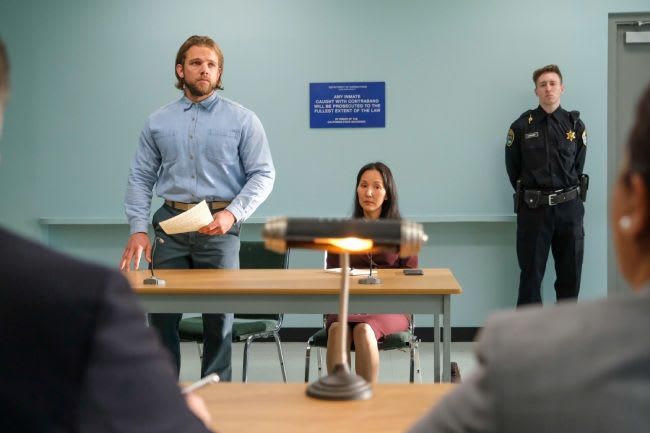 Max stars as Bode, an inmate given a second chance

What was your favorite scene to film from the premiere?

There is a weird dichotomy between shooting action and then the actual scenes there with someone else; I tend to relax more into those when I am doing a scene with Diane, who plays my wife Sharon, some of those tend to be the most rewarding for me.

I have a stunt guy but I don’t know that he has done much, bless his heart. They are there for us, but it’s always great when you can get involved, and I have some experience getting thrown around in my career, so it’s okay with me. 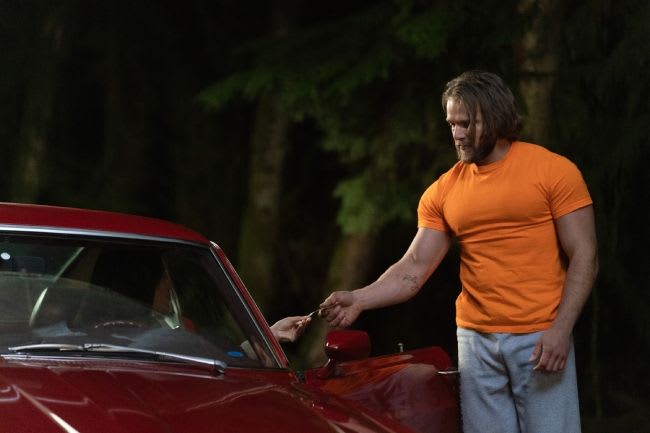 There’s a lot of different threads connecting all these people – looking forward to the rest of the season, can you tease what stories you’re most excited for us to discover?

I could but I would give stuff away! I am not good at teasing without blowing back the entire curtain. But the family storylines never get boring, they always have somewhere to go, and we hit the ground running with those in the first episode.

I think it will be one of those things where people tune in and don’t realize what they are about to watch.

How much input have you had with developing Vince?

The show runners have been really generous with inviting me and others to craft and mold the person we’re playing as we see fit, and that’s where I live best.