Fans of the legendary actor Olivia Colman were shocked to find that she has been using a stage name after her real name was revealed on Lorraine.

This week it was announced who would gain titles for the Queen’s Birthday honours list, with Olivia Colman being one of the famous figures to be awarded a CBE.

In a segment on ITV’s Lorraine the Scottish host talked about how Olivia Colman was actually a stage title – to the surprise of many.

“I think it’s nice actually anyway,” she went on, adding: “I always wonder if her close family still call her Sarah”.

Shocked by the news, fans took to social media questioning the actor’s decision to opt for Olivia.

One said: “You mean to tell me that’s not her real name?” 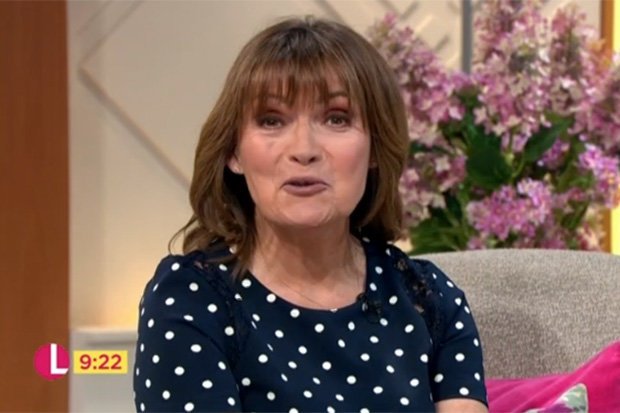 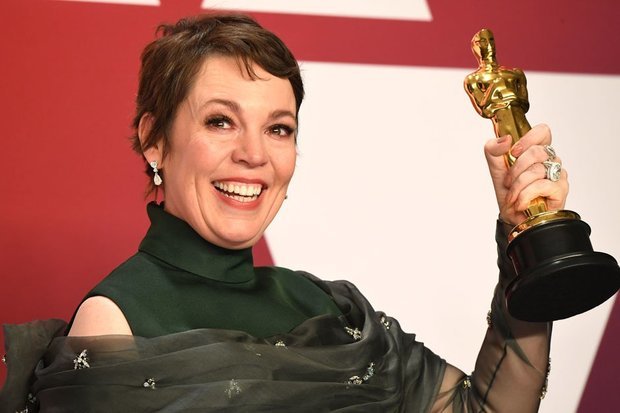 A second added: “I’m shocked, does everyone use a fake name?”

While a third added: “What’s wrong with Sarah?”

Olivia has had a hugely successful year after she won an Oscar as well as a Golden Globe for her performance in the period comedy drama The favourite. 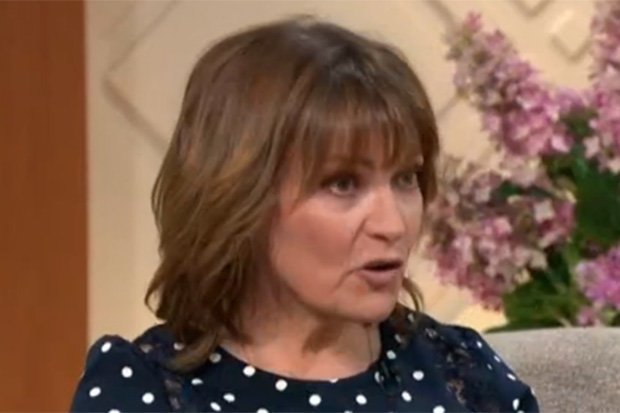 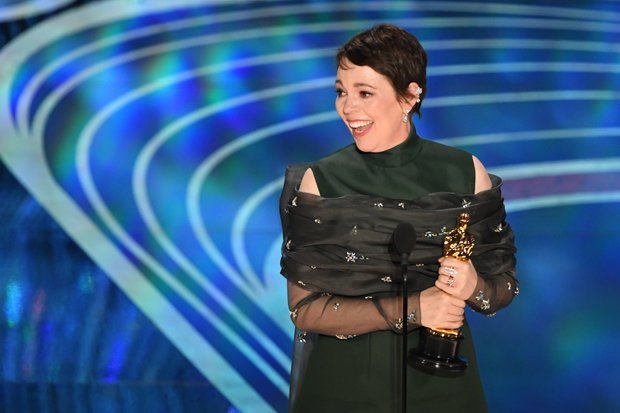 The 45-year-old has also starred as the Queen in The Crown as well as having lead roles in comedy series Fleabag and crime drama Broadchurch.

Lorraine continues tomorrow at 8:30am on ITV.