STRICTLY Come Dancing 2021 is nearly upon us and some new images of the professional dancers rehearsing for a “showstopping” routine have been revealed.

The 19th series of the BBC show is set to kick off next month and will see a new line-up of celebrities waltzing and jiving around the dance floor, hoping to impress the judges and make it to the final. 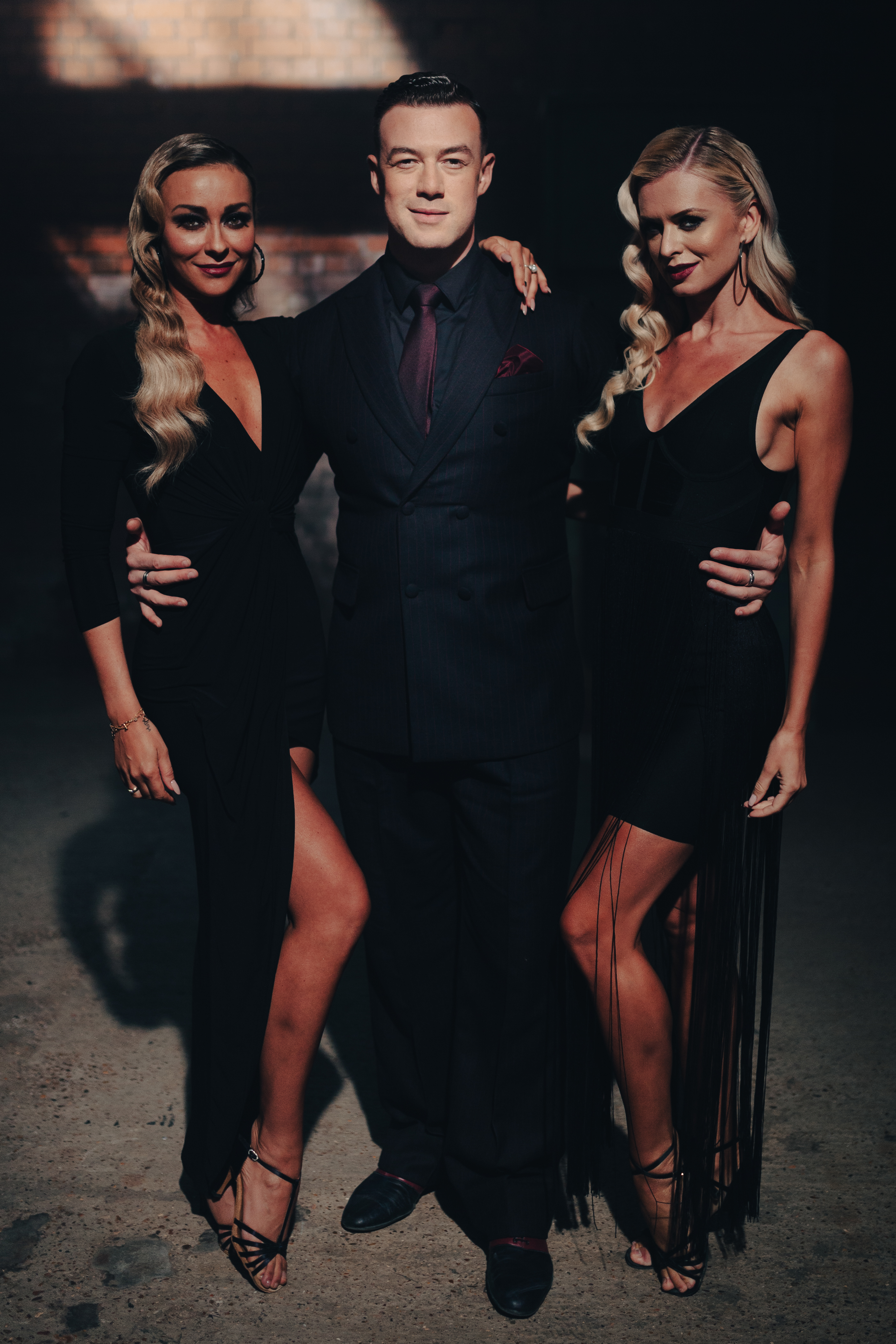 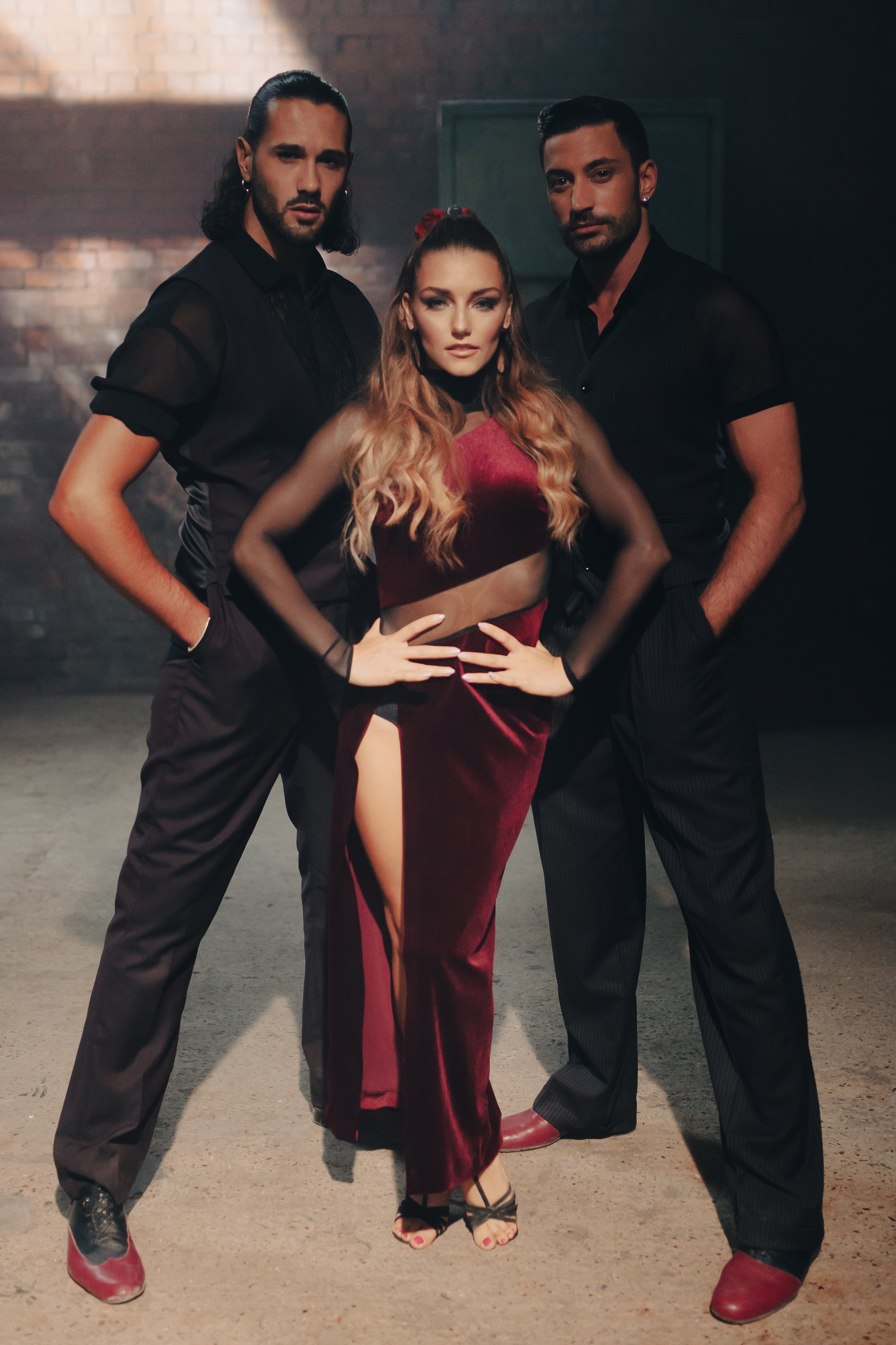 Earlier in the year, it was revealed that Kai Widdrington, Nikita Kuzmin, Cameron Lombard and Jowita Przystal will all be joining the Strictly Come Dancing professional dancers.

While a concrete date for the launch show is yet to be announced, the pro dancers have certainly been hard work – as these new photos show.

The pictures were taken while they filmed a "show-stopping" dance routine, set to air in the Strictly launch show next month.

Kai, 25, is a World Junior Latin American Champion 2010 and former Dancing With The Stars Ireland professional.

Strictly Come Dancing will return to BBC One and BBC iPlayer for its 19th series next month. 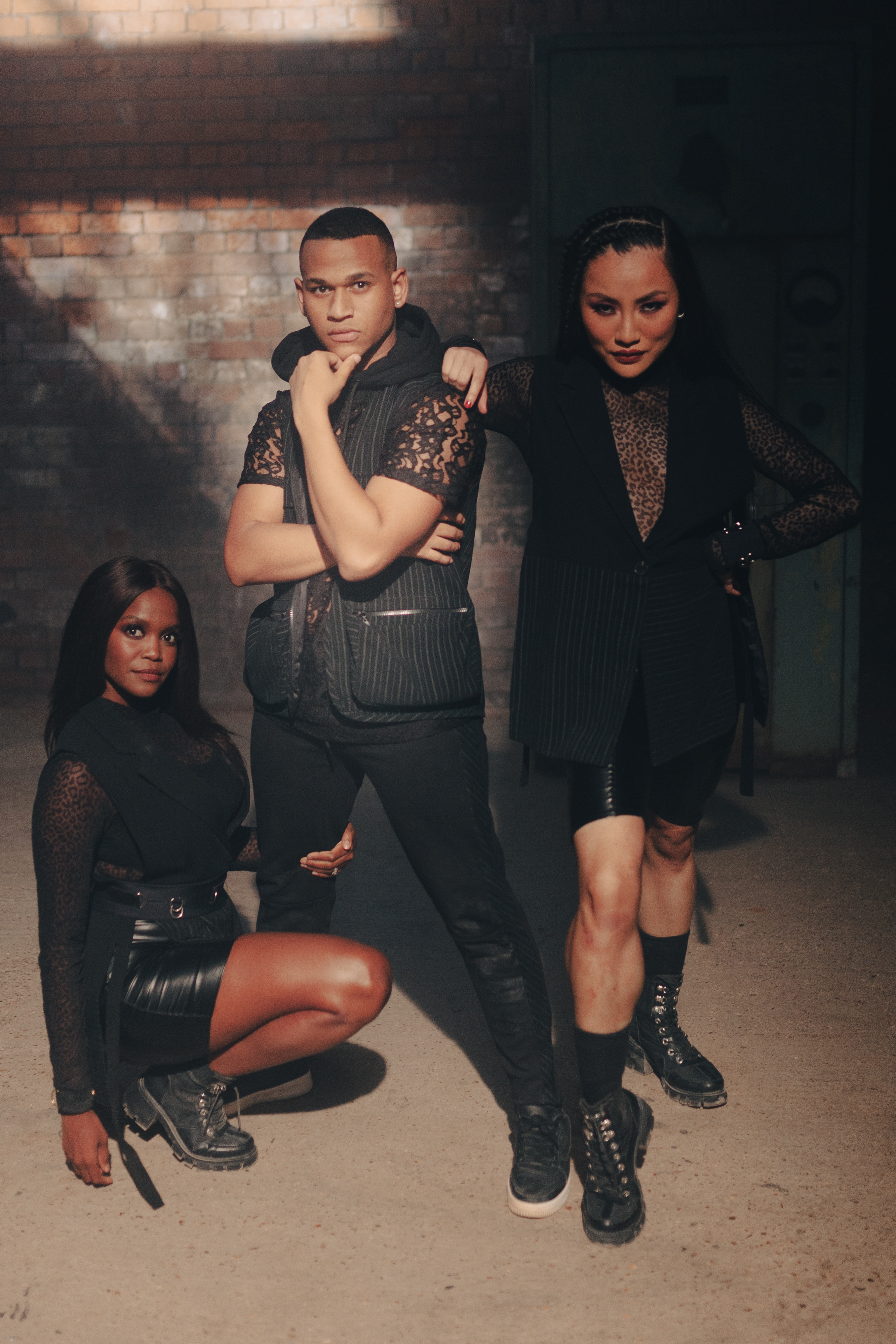 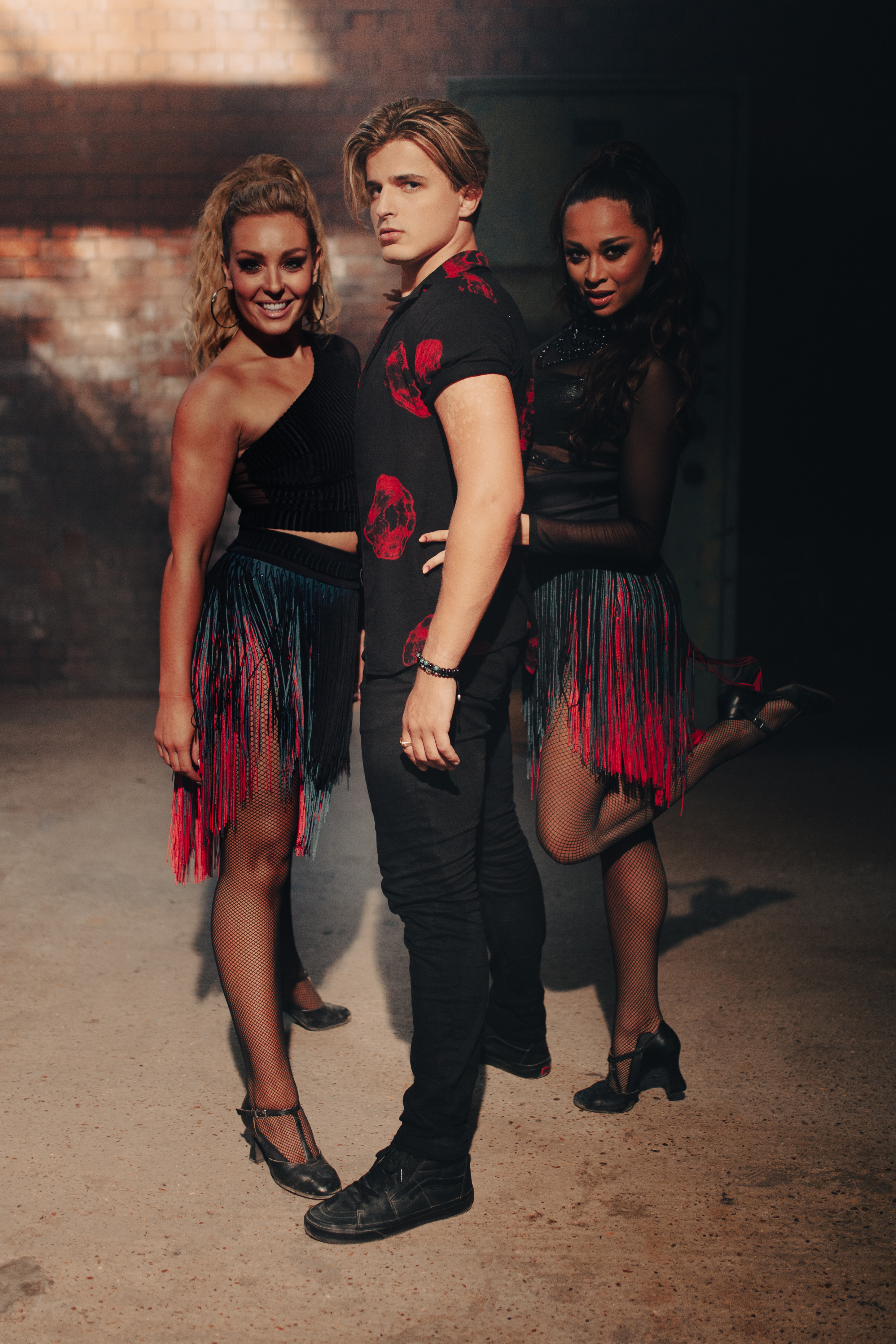 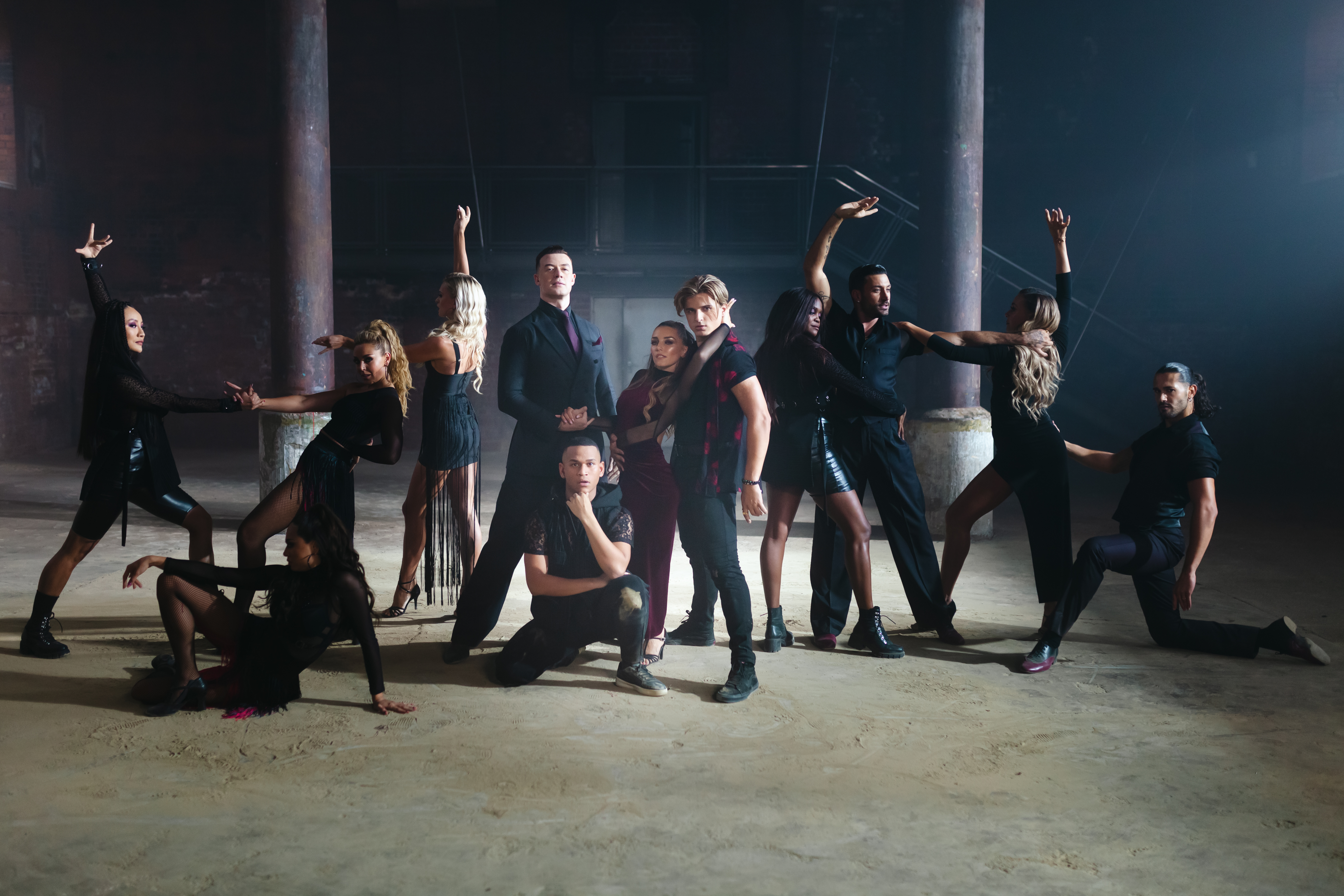