Home » TV & Movies » Former 'NCIS: New Orleans' Star Lucas Black Reveals What He Was Willing to Do for the 'Fast and Furious' Franchise

Former 'NCIS: New Orleans' Star Lucas Black Reveals What He Was Willing to Do for the 'Fast and Furious' Franchise

Lucas Black is well-known in the TV world for playing Special Agent Christopher LaSalle on NCIS: New Orleans. In the movie realm, however, he will forever be The Fast and the Furious‘ Sean Boswell. Black recently opened up about returning to the franchise in the forthcoming F9 and what he was willing to do, despite director Justin Lin’s hesitation. 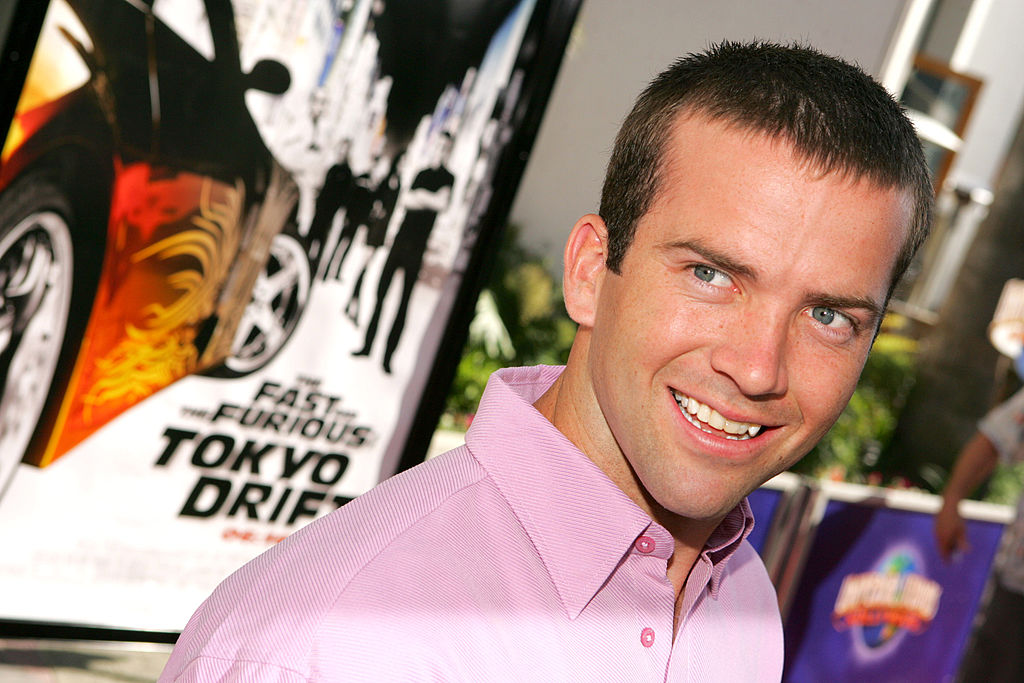 In 2019, Black left NCIS: New Orleans in shock when his character LaSalle died. While some hoped it was a fake-out, the death proved to be true, leaving the rest of the NOLA crew to mourn and keep The Big Easy safe. Initially, Black’s reasons for the exit weren’t clear.

In the time since then, the husband and father has taken to social media where he often posts about quality time with his children and wife. The outspoken star also spends his time hunting, fishing, and attending church. In a recent interview on Lee Domingue’s podcast Legacy Starts Today, Black explained why he needed to leave the show, including a workweek comprised of 70 long hours.

“All throughout my career there was a concern, because I would observe how the entertainment industry would destroy families, and destroy families,” he said. “The way it’s run, you’re travelling, it’s a very fast pace, lots of long hours, especially in television.”

He continued: “You can’t keep going at that pace. And I think, have a healthy marriage. It’s not sustainable; it’s inevitable that something bad’s gonna happen if you stay working at that pace That kind of stress for me, for my family and my marriage, would be detrimental.”

With the return of Sean Boswell, Black recently reflected on his time filming Tokyo Drift, as well as his appearance in Fast 7 (he wasn’t in the 4th, 5th, or 6th installment). The star didn’t know how to drift, which thrilled him.

“They taught us how to drift two weeks before we started shooting. We would go to Irwindale Speedway, and we had the best teachers in the world, all the drift champions. Rhys Millen was my stunt double, but he was a drift champion back in the early 2000s, so he taught me,” he told Entertainment Weekly.

“It was like a dream come true, for a 25-year-old to be able to go out and learn how to drift, just burn the tires down to the tread and the highest octane fuel. I mean, it was like jet fuel we were putting in these cars. And then at the end of the week I got a paycheck to do it! It was awesome.”

As much fun as Black had learning how to drift, Lin preferred a stunt driver for those scenes.

“I’m like, ‘Justin, you got to let me drift,’” he said. “He’s like, ‘No, no, you can’t do it.’ One day we’re filming in Downtown L.A., where Han’s garage was, and I take Justin, there was a spot where they parked 18-wheeler tractor-trailers, and I said, ‘We’re going drifting.’ So I took him to that spot and drifted to show him — because he’s in the passenger seat — that I knew how to drift.”

He continued: “And he’s like, ‘Alright, Lucas. Whenever there’s a time, I’ll let you know.’

Black then explained working a scene “putting the Skyline engine in the Shelby Mustang,” as practice for the big race.

That said, Black had slight reservations about reprising his role for F9.

“For me, I just want to know the plan for Sean Boswell, and not really just to be stuck in there,” he said.

Thanks to the pandemic, F9 — which was originally scheduled to release in 2020 — was among the films pushed to 2021. It’ll not release June 25. No matter how much time goes between Fast installments, Black is just grateful to be along for the ride.

“Just being a part of Fast & Furious is incredible and a huge success for me,” Black said. “It was a blessing to see that it was one of those films that stood out from the franchise. That’s what’s so unique about Tokyo Drift, it kind of has its own following. And I know the movie and the story, the saga has changed throughout the years, and that’s been a good thing. But Tokyo Drift stands out different, and I’m proud of that.”