Four in a Bed: Karen and Liam underpay due to 'smelly shower'

During an episode of Channel 4 programme Four in a Bed, a number of hotel owners stayed at each other’s bed and breakfasts and holiday homes over the course of the week to rate them on how good they were. By the end of each of their stays, the business owners then had to score the hotel on the likes of cleanliness, how good the food was and whether they would stay there again. Despite some of the guests being satisfied with the service they received and paying full price, one mother and son underpaid for every hotel they stayed at. Their complaints ranged from “smelly showers” to claiming the radiator in their room was covered in vomit.

During Friday’s payday episode, each of the hoteliers sat down together to give their scores and payments for the entire week.

The first duo to receive their scoring were mother and son Karen and Liam Cumberlidge, who run a number of holiday cottages in Burgh le Marsh, Lincolnshire.

All of their guests paid full price, except for Pete who underpaid by £11.

Speaking about the scoring afterwards, Karen said: “The underpayment from Pete, I wasn’t happy about that.

“It’s made me feel happier about what I’ve put for Pete.” 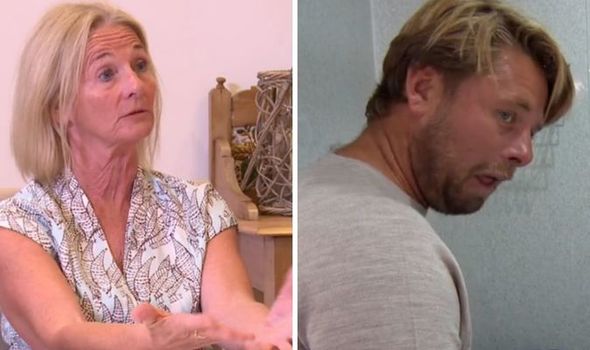 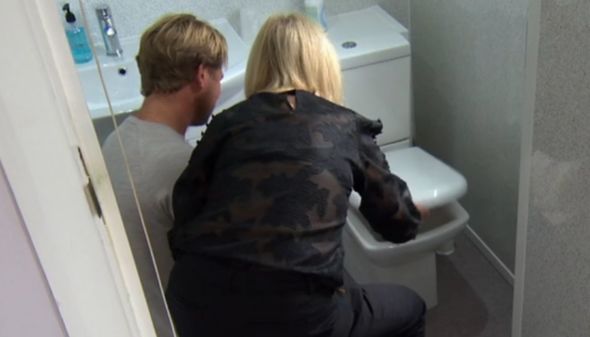 Karen was true to her word and underpaid not only Pete but the other hoteliers as well.

Mother and son Carolyn and George Hall were up next as their guests rated their B&B The Victoria Inn.

However, when it came to the scoring, Liam and his mum did not score very highly as not only did they not get a good night’s sleep, but Liam also got locked in the bathroom. Karen and Liam underpaid by £20.

Husband and wife Aidan and Midge, who run Earlstone Hotel in Devon were up next and the scoring didn’t get much better as Liam and Karen noticed a funny smell in the shower. 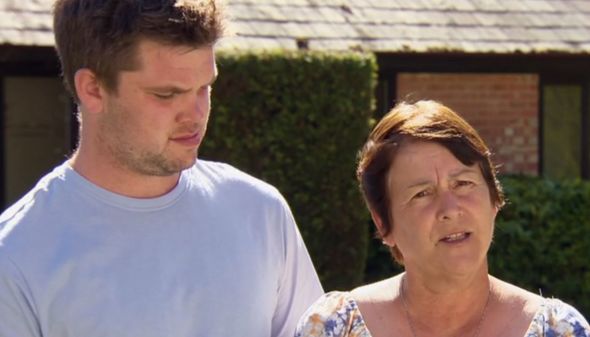 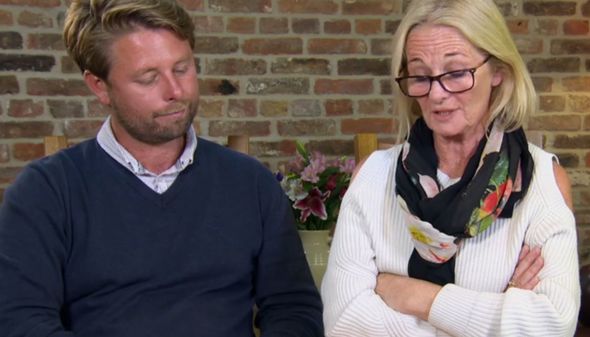 The duo also found a suspect hair on the toilet seat.

“That hasn’t been cleaned in a while, has it?” Liam urged as they inspected the shower.

When Aidan and Midge came face-to-face with Karen and Aiden, they questioned the pair’s rating of six for cleanliness.

Midge began: “You said the shower trap was dirty and smelt terrible. We just wondered how terrible it really was?”

“It wasn’t a ‘Can you smell something?’ It actually knocked you back, you need a ton of bleach down there to take away that smell.”

Midge hit back: “We try to avoid using bleach as it’s terrible for the environment.”

When it came to the result, Karen and Liam underpaid by £10.

Lastly when it came to rating Pete’s hotel, The Beach House, Karen and Liam were so unimpressed they underpaid him by £42.

In total, they underpaid all of the hotels by £72.

Taking to Twitter, one viewer penned: “£42 underpayment is a bit ridiculous.”

Another commented: “Underpayment of £42??? What third penned: “£42 underpayment.”

“Who in their right mind sniffs a shower trap? Game players that’s who,” a fourth wrote.

A fifth said: “I’ve never sniffed a shower trap or a wardrobe.” Someone else continued:  “Yes Karen underpaying everyone and finding faults with everything will do that KAREN!!!”

“There is no need to be so mean with payments in order to win. No one likes game players,” another tweeted.

Four in a Bed airs daily at 5pm on Channel 4.