Home » TV & Movies » Four in a Bed guests clash over ‘cheap’ mattresses ‘Go and ask for a refund!’

Four in a Bed guests clash over ‘cheap’ mattresses ‘Go and ask for a refund!’

During a recent episode of Channel 4 programme Four in a Bed, a number of hotel owners stayed at each other’s bed and breakfasts and guest houses over the course of the week to rate them on how good they were. By the end of each of their stays, the business owners then had to score the hotel on the likes of cleanliness, how well they slept, and whether they would stay there again. They also had to decide based on the scores how much they would pay to stay there. However, things took an awkward turn during Saturday’s instalment after a number of the guests complained about their sleepless nights at one B&B.

During Saturday’s payday episode, each of the hoteliers sat down together to give their scores and payments for the entire week.

The first couple to receive their feedback was husband and wife duo Jane and Pete, who runs the White Horse Inn together.

The B&B owners received a mixed bag of feedbag from their guests, although many of them seemed to have an issue with having to pay for their own parking.

Despite the criticism, two of their guests paid in full while one couple gave them an underpayment of £5 for the parking problem. 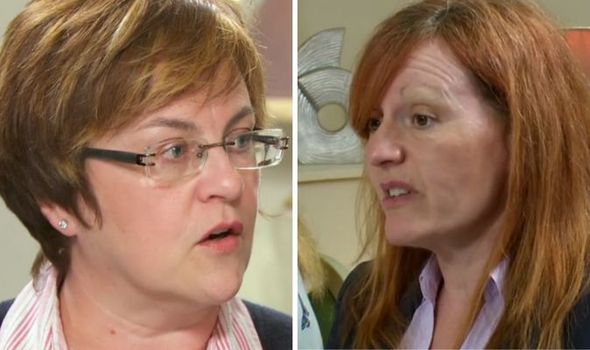 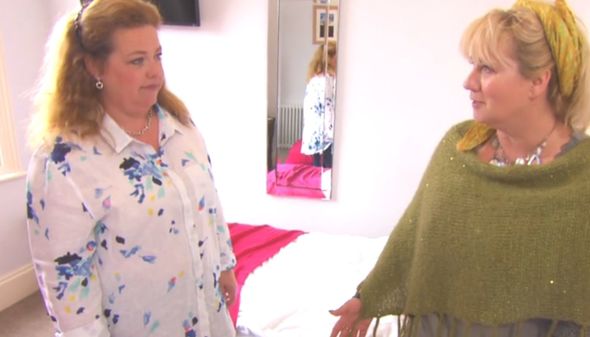 Next up to receive their feedback was couple Christine and Paul who run the Barnfield B&B in Essex.

The duo received a major underscoring from two of their guests because their rooms did not have an en suite bathroom.

Instead, the guests had to share a bathroom which led them to give Paul and Christine an underpayment of £15 each.

Paul tried to defend his reason for not installing an extra bathroom as he told them: It’s hard to justify putting an en suite bathroom in the red room because our rooms with the shared bathrooms are the most popular ones that people prefer to stay in.” 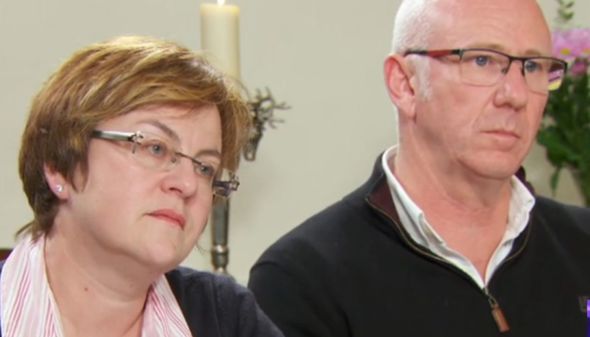 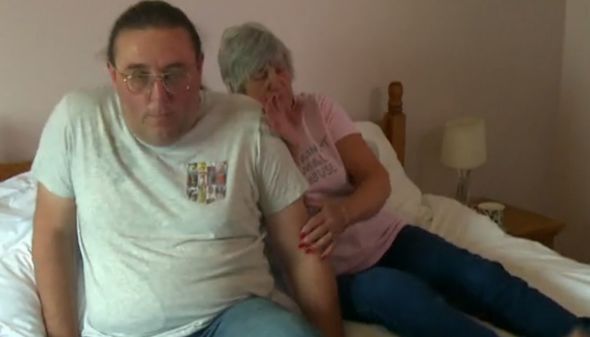 The third couple to be scored was couple Phil and Gill Hall who run The Black Swan Inn in Yorkshire.

However, before the scoring had got underway, all of Phil and Gill’s guests complained about having a “sleepless night” because of the “cheap mattresses”.

Jane and Pete gave the couple a score of three for how well they slept as Jane told them: “I slept so badly that I was grumpy as hell the next morning. It didn’t feel like it was a quality mattress.”

“It was very thin and a bit lumpy,” Paul weighed in. “And I’m not the lightest person and I just sank straight through the mattress onto the wooden base.”

Stepping in to defend themselves, Gill said: “They’re not thin mattresses, they are 28cm mattresses, fully sprung and orthopaedic. I did not buy economy mattresses.”

The conversation soon started to get heated when Agi chipped in: “I didn’t sleep well at all and because the mattress didn’t support me enough, constantly having a curve in my back all night and I woke up with a bad back.”

“To get three comments from three sets of people on the same night that nobody had a good sleep was really upsetting,” Gill explained.

The B&B owner went on to say they would have done something about the mattresses if they’d had any complaints from guests before.

“The bed is the biggest part,” Jane continued as she said: “It’s just a shame that you hadn’t possibly invested more money in the beds…”

“But we did invest a reasonable amount of money on the beds,” Gill hit back.

Jane told her: “Go and ask for a refund, seriously.”

Four in a Bed airs weekdays at 5pm on Channel 4.