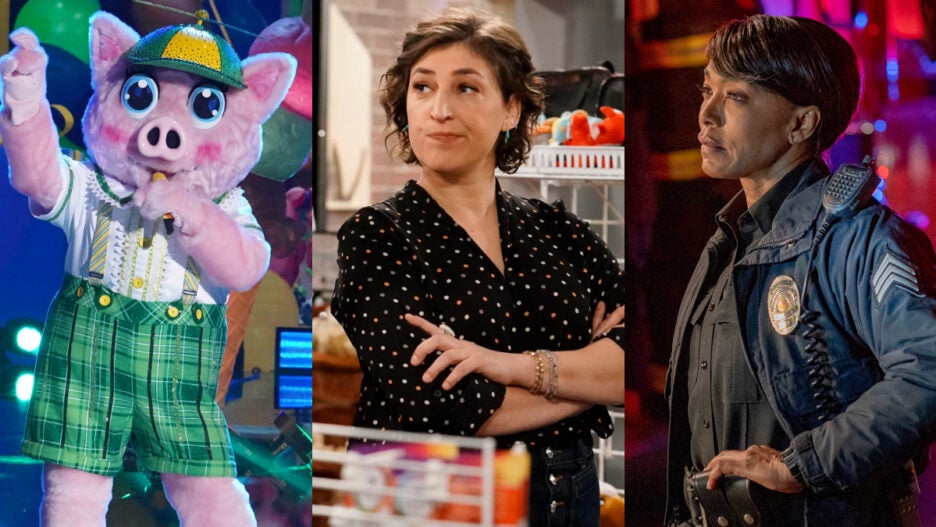 We can officially unmask the September-to-May ratings winner: It’s Fox! Again. Fox also won the September 2019 through May 2020 TV season in ratings among adults under 50 years old.

Fox is currently averaging a 1.1 rating in the key adults 18-49 demographic, according to Nielsen, including one week of DVR viewing where available. NBC and CBS are both averaging a 1.0 and ABC has a 0.9.

Those numbers count every primetime since the Nielsen season’s start date, Sept. 21, 2020, through May 11, 2021. The days-ago date is just the latest ranker’s cutoff. We’ve got a few more weeks to go, but NBC’s 1.04 unrounded rating will not catch Fox’s 1.08 — especially with “The Masked Singer” still on the air. 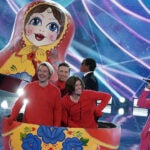 “Masked Singer” (a 2.1 average rating, the best of any broadcast entertainment series this season) and “9-1-1” (a 1.8) were among Fox’s standout programming again this season. New comedy “Call Me Kat” starring Mayim Bialik got off to a hot start.

“I Can See Your Voice” and the “Masked Singer” spinoff series “The Masked Dancer,” which actually started as a goof on Ellen DeGeneres’ now-ending daytime talk show, also did well. And as always, “The Simpsons” was there to help.

Fox has an advantage among the Big 4 networks when it comes to primetime averages. Fox only nationally programs 8-10 p.m. (7-10 on Sundays), whereas CBS, NBC and ABC all program the 10 o’clock hour as well. Ten o’clock shows tend to be the lowest rated, as people are heading off to bed. (Yes, delayed viewing offsets that to a degree.) 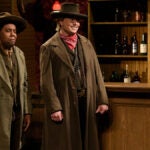 CBS will win the traditional TV season, its 13th straight, in terms of total viewers. That win marked CBS’ 18th such victory in 19 seasons.

Years ago, many networks stopped focusing on the September-to-May season and instead started looks at all 52 weeks. NBC, which has “America’s Got Talent” in the summer and the Olympics every four years, certainly uses that wider lens.