Game of Thrones: ‘Couldn’t shake her off’ Sophie Turner spills all on Sansa Stark’s future

She was seen at the committee to decide on the future of Westeros after Daenerys Targaryen was killed by Jon Snow (Kit Harington).

Fans of the HBO show were impressed as she took on her uncle Edmure Tully (Tobias Menzies) and told him to “sit down” after he put himself forward to take the crown of Westeros.

After eight seasons of extreme highs and lows, will Sansa be put through more anguish?

In an interview with The Hollywood Reporter, actress Sophie has revealed whether she thinks she will return or not.

She said: “No. It’s time for me to say goodbye. She’s ended up in a place that I’m so happy with. I don’t know.

“It would be different if someone actually came and said, ‘We want to do a Sansa spinoff show,’ but I’m pretty sure I’d say no. It’s been 10 years of watching this character grow, and she’s at her peak right now.

“I’m sure if she carried on and did a spinoff show, it would just be downhill from there. She’d have to go through some other terrible traumas or something, and I don’t want to do that.”

It appears she is unwilling to put Sansa through any more pain and the nature of Game of Thrones means she would definitely have to do that.

During her eight seasons on the show, she lost both of her parents, was separated from her siblings for years and was brutally raped by Ramsey Bolton (Iwan Rheon). 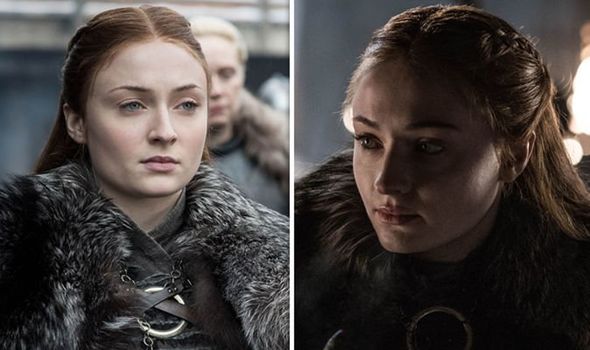 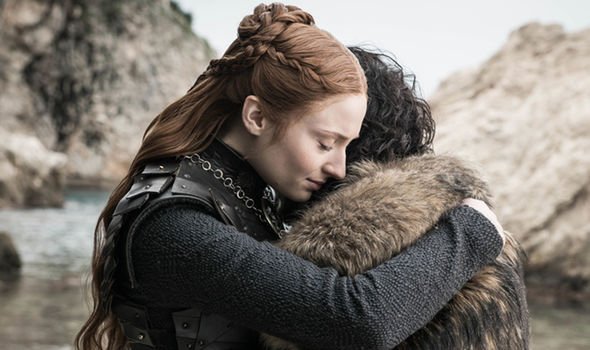 She recovered and became an integral part of the kingdom and represented the new way of ruling typified by Bran’s ascension to King.

Sansa’s growth from girl to lady is something that Sophie will take into the rest of her career: “I haven’t put her away at all. It’s her resilience and her strength that I’m going to carry with me.

“I’ve never felt more empowered as a character than I have with Sansa. I think she’ll stay with me for the rest of my life. All my formative years were spent playing Sansa.

“I think even if I tried, I couldn’t shake her off.”

She also revealed why she thinks Sansa was not chosen as ruler of Westeros after some fans were disappointed it did not complete her amazing journey from season one. 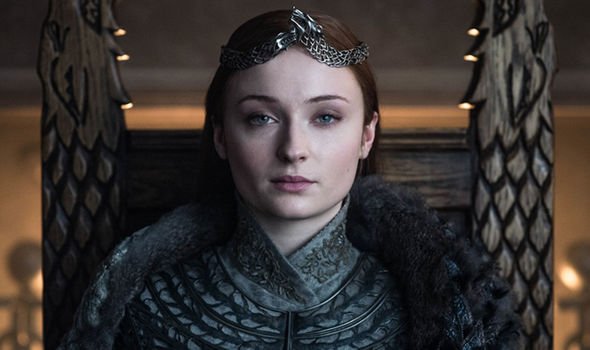 Her priority is in the North, according to Sophie, and that is where she would want to be based.

Fans were annoyed by Bran becoming the King and found it to be anti-climatic after not featuring much in season eight.

A clue has also suggested he should not have even been crowned and he was just as bad as Daenerys in the end.

Game of Thrones season 8 is available to watch online on NOW TV.