FORGET about the little black dress – Gemma Collins showed the power of a little black swimsuit as she soaked up the sun on a Mykonos beach.

The TOWIE personality chose an stunning strapless bandeau costume which featured a flattering bow section in the middle. 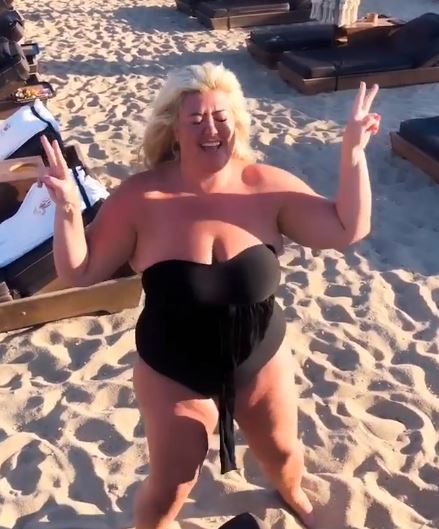 Gemma, 39, has been delighting fans with Instagram snaps of her Greek adventure and stunning beach attire which shows off the results of her three-stone weight loss.

She proudly showed off her newly-slimmed down figure in the one-piece, paired with a black hat, as she giggled on the sands.

The GC wore her blonde hair long and in a straight style and kept her face make-up free as she danced by a set of sun-loungers.

Gemma tagged herself in at the Principote Mykonos, which is described on its website as a "luxurious venue" with "laid-back opulent summer beach living." 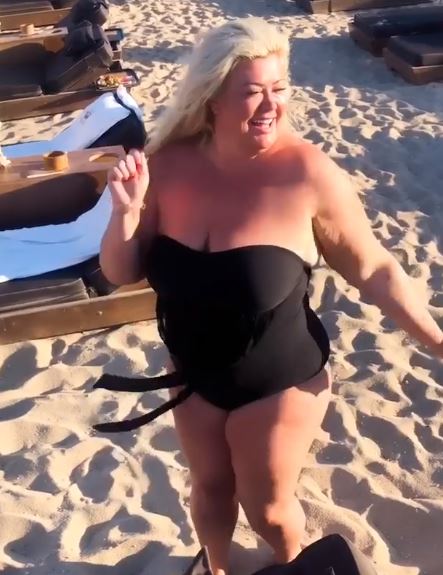 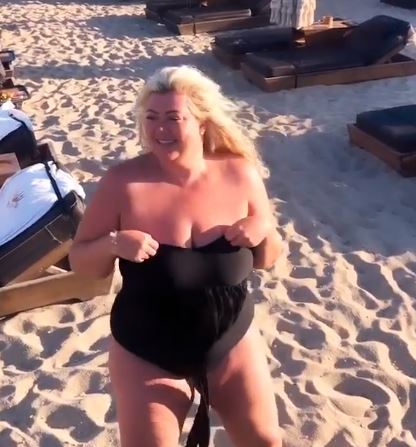 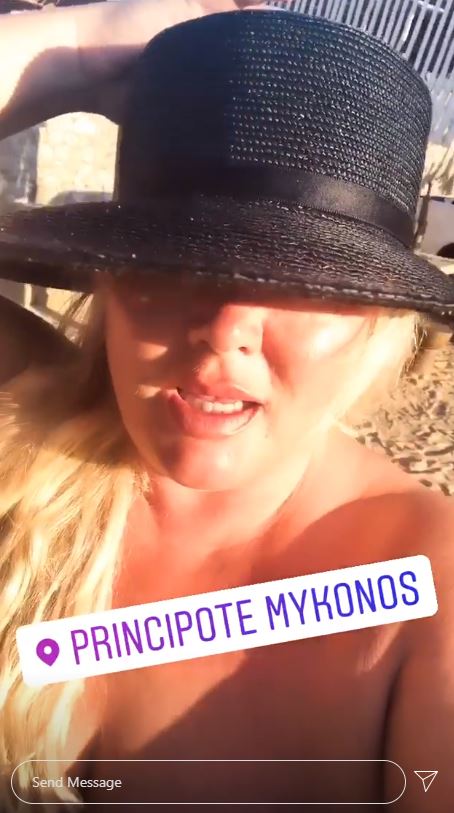 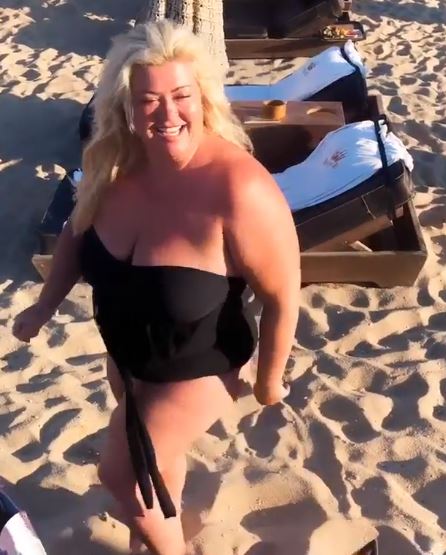 This weekend, the GC announced her tour of the holiday hotspot would continue as she posed with her driver.

On Monday, she started the week wearing a stunning gold dress paired with a matching Gucci headband.

She struck confident poses with her hands on her hips and wrote: "GOLD GODDESS. No filter or edit."

Another image she captioned: "A [heart] as PURE as GOLD." 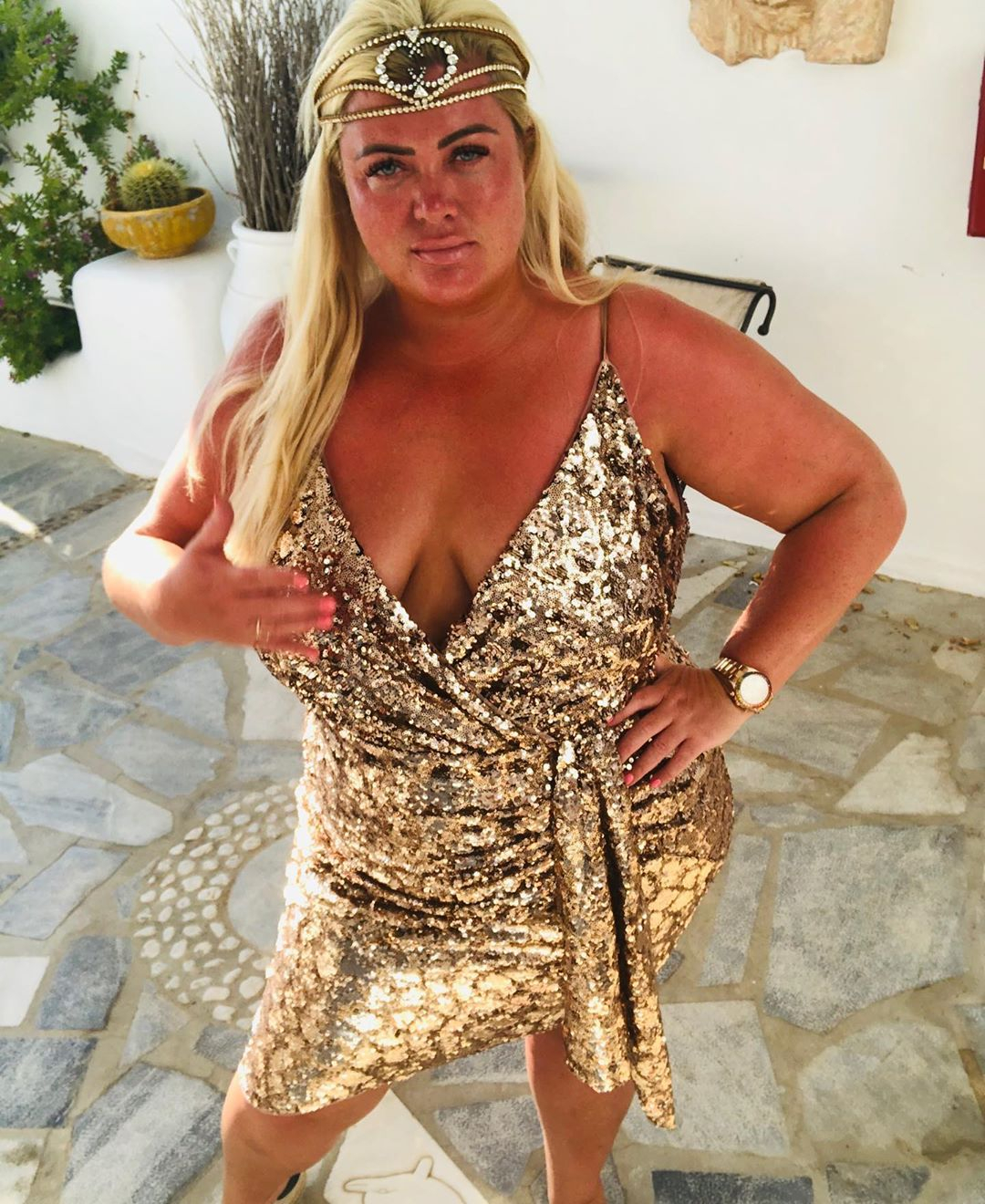 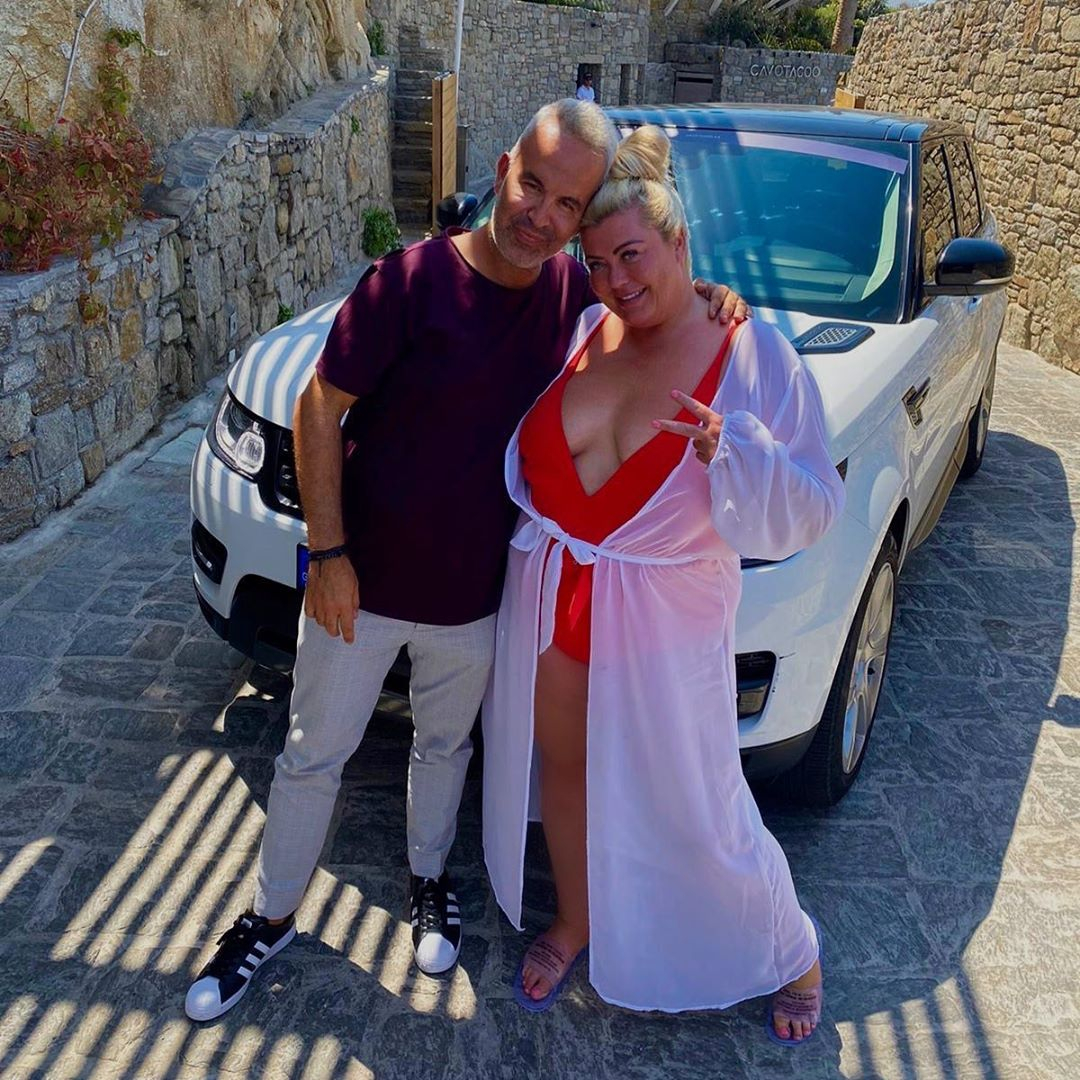 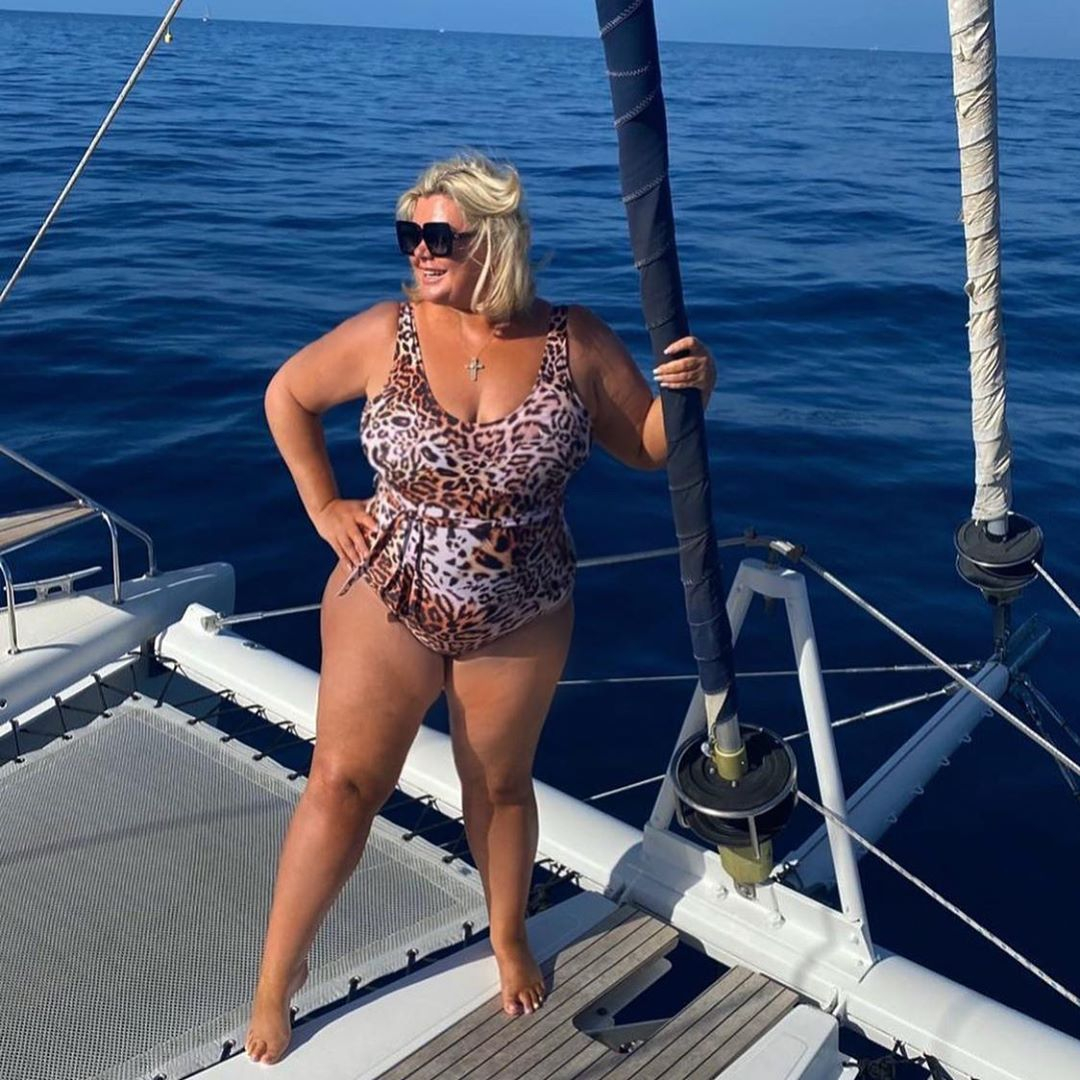 Everything you can and can't do after Covid rules changed TODAY

Fans from across the globe commented compliments at the glamorous look.

Earlier this month, Gemma admitted that she is finally body confident enough to wear bikinis again after shedding the pounds with the help of controversial Skinny Jab injections.

She said at the time: "It's no secret that I had skinny jabs in lockdown. But now things are easing and we can travel again, it's nice to be able to travel feeling more confident. I'm wearing bikinis for the first time in ages!"