After a coronavirus (COVID-19) pandemic-enforced delay, the latest film in the Ghostbusters franchise, Ghostbusters: Afterlife, appears to have a solid release date. The new film works to appease diehard fans by getting the old crew back together. Even the director, Jason Reitman, has a familial connection to the original. Afterlife. However, that doesn’t mean he thinks he has claim to the franchise.

‘Ghostbusters: Afterlife’ is the latest attempt to revive a beloved ’80s franchise

The success of Ghostbusters came as a surprise to nearly everyone involved with its production. A $25 million budget for a comedy was unheard of at the time. The same goes for the number of special effects needed to make Dan Aykroyd and Harold Ramis’ script come to life. But once the movie made it to theaters, it paid off. The performances were brilliant, several scenes became instantly iconic, and the theme song topped the Billboard charts for three weeks straight.

The sequel wasn’t nearly as good. But the first impression always leaves the strongest memories. Regardless of the mediocre follow-ups, the adoration for the original movie stayed strong throughout the years. Given that modern Hollywood loves nothing more than rebooting old IP, an inevitable reboot came about. The 2016 Ghostbusters, centered around an all-female main cast, received mixed reviews from critics and unearned scorn from disgruntled fanboys

Afterlife seeks to put the franchise back on track. It ties more directly into the original lore by making the main characters relatives of Ramis’ Dr. Egon Spangler. The movie debuts in theaters on November 19, 2021, with highly positive early reviews.

Afterlife is directed by Jason Reitman, the son of original Ghostbusters director, Ivan. Ahead of the first showing of Afterlife at CinemaCon 2021, Reitman spoke with reverence about taking on this project.

Making sure the fans enjoy what they’re watching is obviously important. Most movies are made to be adored by as many people as possible. But there is a balancing act to such sentiments.

The fury over the last Ghostbusters reboot was largely the result of fans who were incensed by the idea of a female-centered version of the story. Nostalgia can be very problematic in the wrong hands, and the value of surprise is sometimes underrated. Hopefully, Reitman and the writers of the film fall on the right side of that line.

What else is Reitman known for? 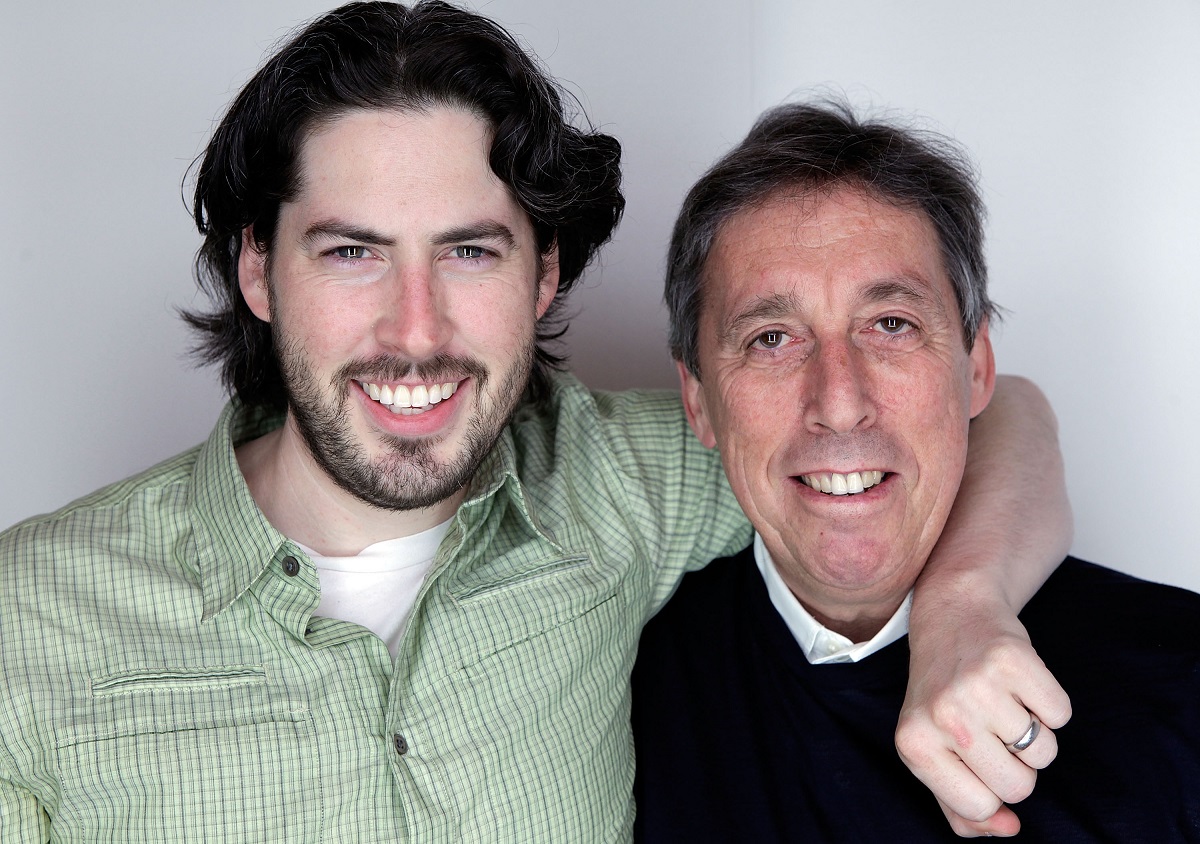 Being the son of an established veteran surely helped Jason get into the industry. But he’s developed an artistic voice that is different from his father’s.

The younger Reitman has directed eight movies so far, most of which are indie comedic dramas that are funnier than their subject matter would suggest. Oscar nominations for Best Director for his work on Juno and Up In The Air make impressive notes on his resume. (For the latter film, the Academy also nominated it for Best Adapted Screenplay and Best Picture.)

Reitman’s later movies didn’t receive as much praise. But his two movies starring Charlize Theron and written by Diablo Cody (Cody also wrote Juno) reviewed very well without becoming big hits. Quiet movies about aging and the revival of a blockbuster comedy require two very different skill sets. But he appears to understand the power that Ghostbusters has on the people who love it.