When Gilmore Girls creator Sherman-Palladino likes you, you’ll know. She’s used several of the same actors throughout her shows, Gilmore Girls, Bunheads, and The Marvelous Mrs. Maisel. Actors like Sherilyn Fenn and Alex Borstein even played more than one character on the same series; Fenn portrayed Jess’s dad’s girlfriend in a Gilmore season 2 episode before showing up as Anna Nardini a few season later. Borstein played a harp player as well as with Miss Celine on different episodes of Gilmore Girls — but she also plays Susie on Sherman-Palladino’s Emmy-winning Amazon TV series Mrs. Maisel.

However, Sherman-Palladino also apparently re-uses names. She has used the character name April Nardini before Gilmore. 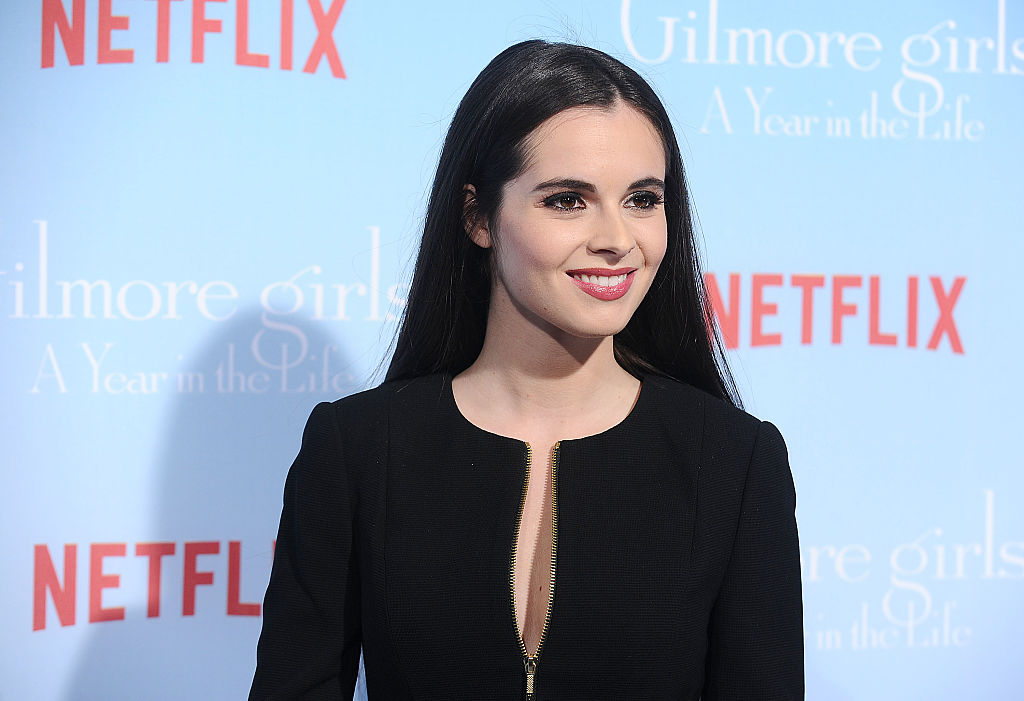 One of Gilmore Girls‘ most controversial characters was Luke Danes’ surprise daughter, April. When she first showed up in the season 6 episode “The Prodigal Daughter Returns,” many fans were disappointed. Some saw April’s arrival as and clunky and unnecessary obstacle to Luke and Lorelai’s relationship.

On the popular comedy podcast Gilmore Guys, co-host Kevin T. Porter jokingly played “The Imperial March” from Star Wars every time they spoke about April to represent the hatred in Gilmore fandom surrounding the character.

However, many fans blame Luke, instead of April, for ruining his relationship with Lorelai — and possibly the show. It’s Luke how doesn’t communicate with Lorelai about his daughter.

Whatever your opinion about April Nardini, it’s interesting that Sherman-Palladino chose that name for Luke’s daughter — because she’s used it before.

According to the IMDb, actor Patricia Healy starred on Amy Sherman-Palladino’s 1996 series Love and Marriage as a character named April Nardini. The actor Tony Denison played her husband, Jack Nardini. However, the show only lasted two episodes. (Five episodes were written and produced, but only the first two went to air.). 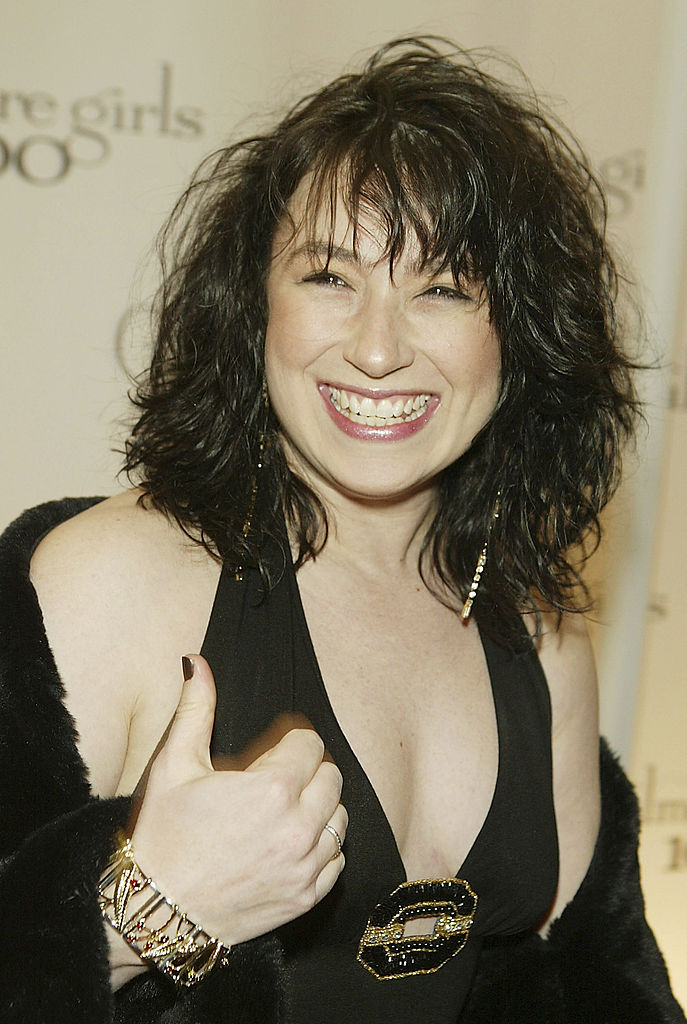 What was Sherman-Palladino’s briefly-lived mid-90s TV show about? Per Wikipeda:

Jack, who manages a parking garage by day, and his wife April, who works nights waitressing in a Manhattan restaurant, barely have any time to spend together, or with their three children Michael, Gemmy, and Christopher. Louis and Trudy, and son Max, are their new neighbors from New Rochelle, New York.

Love and Marriage first debuted on Sept. 28, 1996 on. Apparently, the critics were not very impressed with the series — which is probably why it was canceled so quickly.

Before Love and Marriage, the Gilmore Girls creator worked on the sitcom Roseanne. However, after this 30-minute comedy series, Sherman-Palladino said she was totally done working in that format.

At the 2015 ATX Festival, Sherman-Palladino explained in an interview for the Gilmore Girls 15-year anniversary that she “had just come off of a nightmare job” — which very likely could have been a reference to Love and Marriage. It was so awful, she decided: “I’m never going to work in television again.”

However, her husband and fellow TV creator Daniel Palladino told her: “Shush, just write something you want to write.”

After Sherman-Palladino pitched a few different things to The WB, they landed on the mother- daughter storyline — and thus, Gilmore Girls was born.