The team behind Scott Patterson’s Gilmore Girls rewatch podcast, I Am All In, posited an important Gilmore Girls question. Patterson and his podcasting team questioned whether or not Miss Kim was a vegetarian. It was never said outright during the show, but when you think about it, there is a lot of evidence to suggest that Mrs. Kim did not eat meat. Evidence suggests the strict mother might have taken her diet further, following a vegan diet. While she never said she was a vegetarian or a vegan, the evidence is plentiful.

Scott Patterson’s podcast questioned whether Mrs. Kim was a vegetarian

Scott Patterson, the actor who portrayed Luke Danes on Gilmore Girls, asked a very important question during the June 10 episode of his podcast I Am All In. During the I Heart Media production, Patterson and his podcast team questioned whether or not Lane Kim’s mother was a vegetarian. 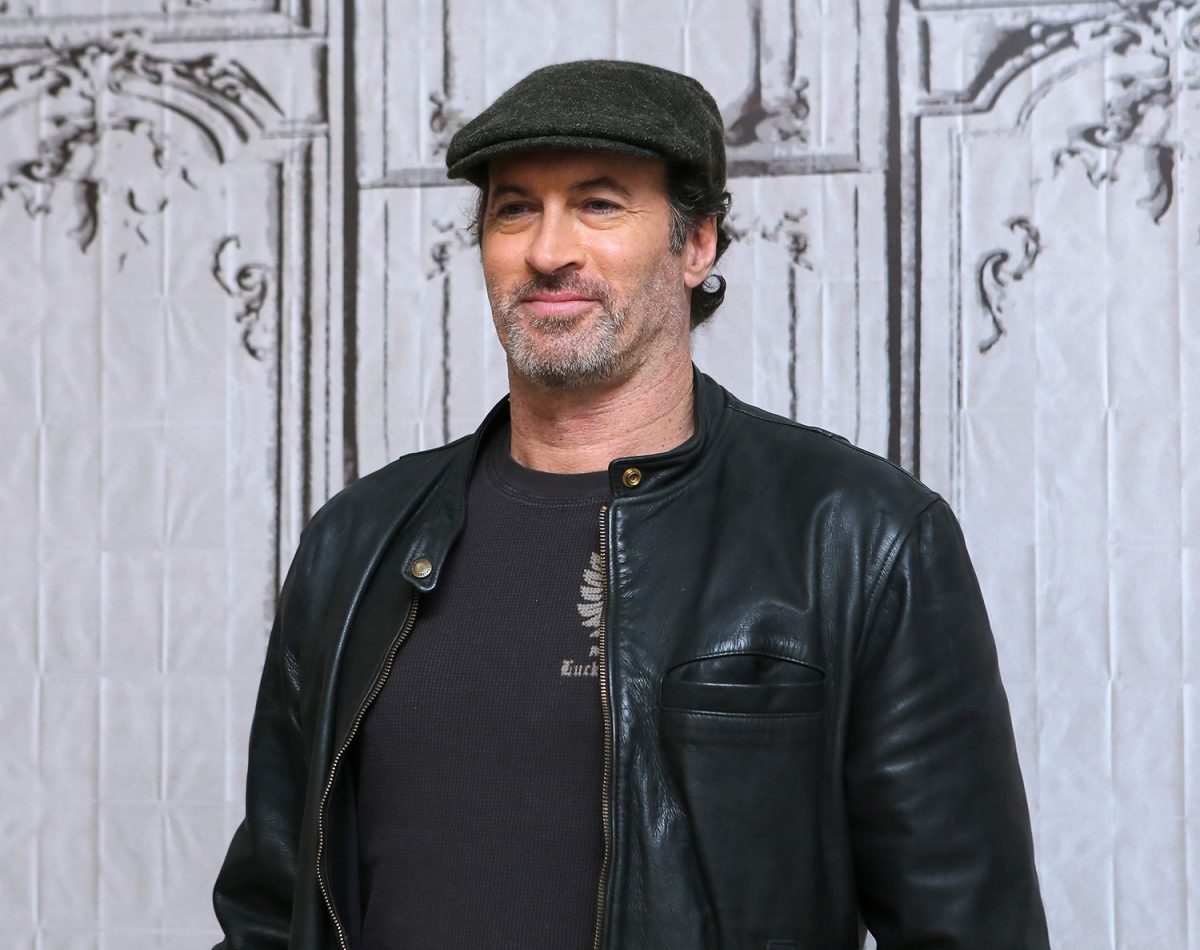 During the show’s seven-season run, we didn’t learn much about Mrs. Kim as an individual. Aside from her career and her religious affiliation, we knew almost nothing about the antique dealer. The idea that she was a vegetarian, but never actually mentioned it, is a really interesting theory. There is a lot of evidence to support it, too.

Mrs. Kim only ever seemed to mention non-meat food options

There is a fair bit of evidence in Gilmore Girls to suggest Mrs. Kim did not eat meat. She was certainly health-conscious and often served up entirely plant-based foods. During Gilmore Girls’ seven-season run, the antique dealer was shown serving up an eggless egg salad sandwich at the 24-Hour Dance Marathon. In the season 3 episode, “A Deep-friend Korean Thanksgiving,” The Kim family served up Tofurky instead of a traditional turkey. Other sides at the meal included canned cranberries. Mrs. Kim was also fond of flax seed muffins.

Mrs. Kim’s strict eating habits extended to Kyon, a foreign exchange student that moved into the Kim house until Lane stepped in. Lane offered Kyon French fries when she appeared hungry at Luke’s Diner. She enjoyed the “devil’s starchy fingers” so much that she even thought about sneaking them into the house. Lane advised against it.

While it seems likely that Mrs. Kim followed a vegetarian diet during the show’s original run, something changed along the way. Between the end of season 7 of Gilmore Girls and the start of the revival, she appeared to ditch the plant-based diet, at least partially. One scene in the revival shows Mrs. Kim, Lane, and Rory Gilmore serving up Galbi, a traditional Korean rib dish.