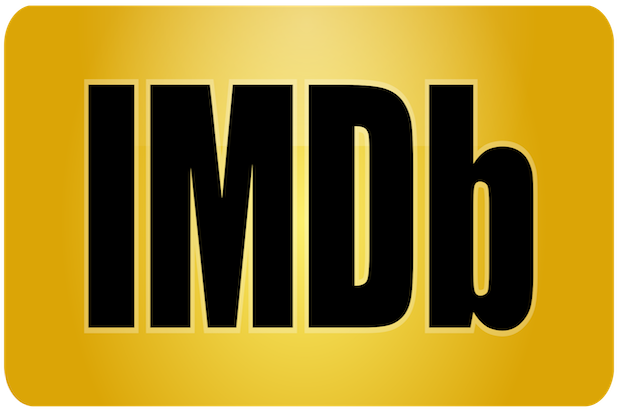 The LGBTQ advocacy group GLAAD is calling out IMDB for revealing transgender performers’ birth names on its pages, a practice known as “deadnaming.”

The group says it is an invasion of actors’ privacy to have such information publicly available. In an attempt to end the practice, GLAAD and other advocacy organizations are backing an actors’ guild legal challenge seeking to restrict what personal information the database can reveal.

“To reveal a transgender person’s birth name without their explicit permission is an invasion of privacy that only serves to undermine the trans person’s true authentic identity, and can put them at risk for discrimination, even violence,” Nick Adams, director of transgender representation for GLAAD, said in a statement to the New York Times on Thursday.

In response, IMDB said it seeks to be a comprehensive database of film credits as they appeared at the time of release, including actor’s birth names. A representative for the company told the Times that the group “strives to represent an individual’s gender identity while also accurately reflecting cast and crew listings as they appear in a production’s on-screen credits at the time of original release.”

IMDB and SAG-AFTRA have been entangled in a legal battle over a 2017 California law allowing actors to request that their ages be removed from their IMDB pages. The law was framed as an attempt to prevent age discrimination in the entertainment industry, but a U.S. District Court judge struck it down following a legal challenge brought by IMDB and determined the law to be unconstitutional.

The actors’ union has promised to appeal the decision.