GOGGLEBOX fans were bewildered last night as the show went to an ad break – only for the stars to pop up again talking about the Census.

Confusingly for anyone expecting to see traditional adverts, Lee and Jenny returned in a huge four-minute government plug. 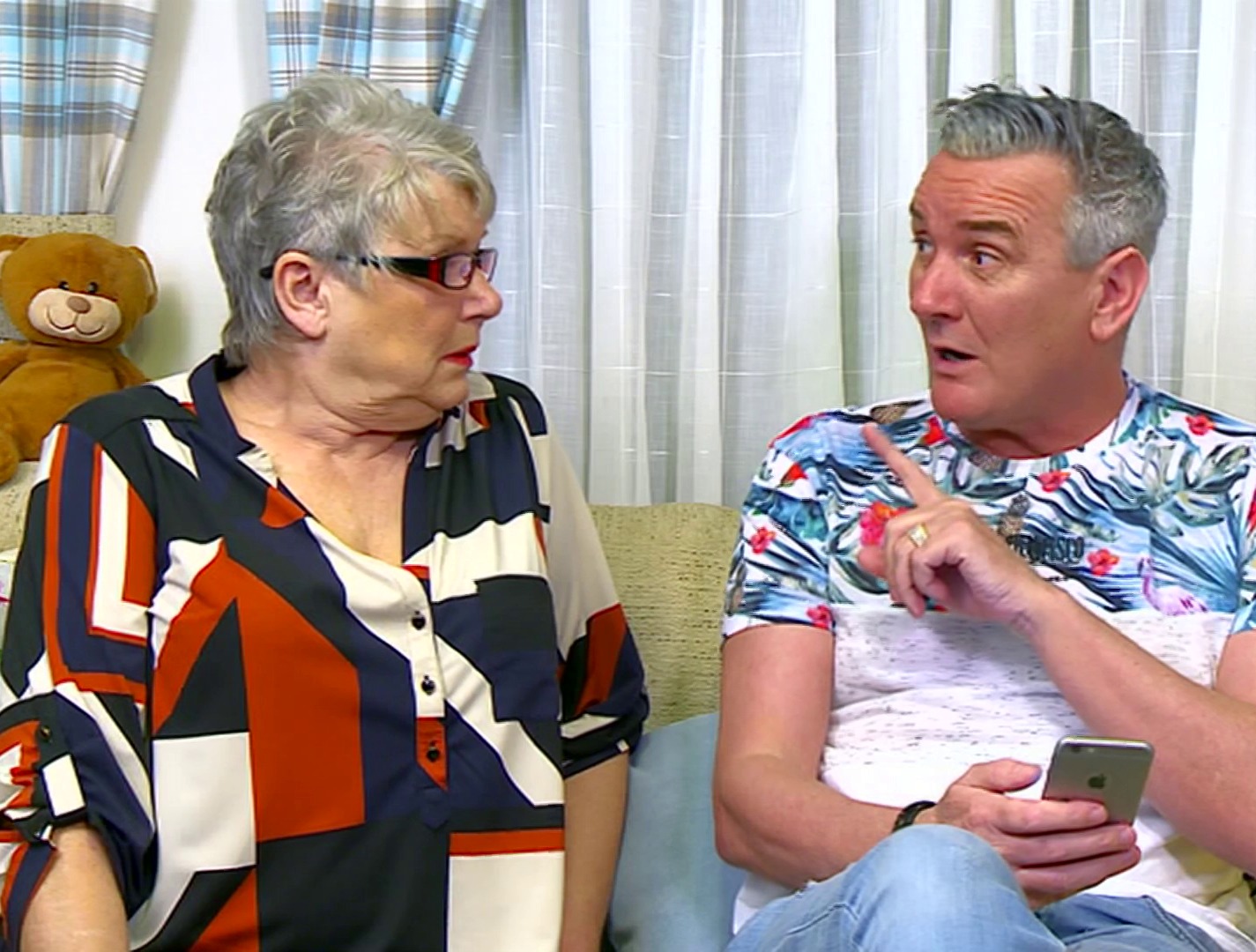 Many thought the 'infomercial- which took up the whole break – was the main show.

And several wondered why exactly the Gogglebox stars were talking about how easy the Census is to fill in at length.

One tweeted: "I didn’t get that the census bit on #Gogglebox was a bloody advert for it. I wondered why it went on for ages with many references to how easy it is to fill in."

The promo, complete with Gogglebox music and stars, opened with Lee and Jenny in the caravan. 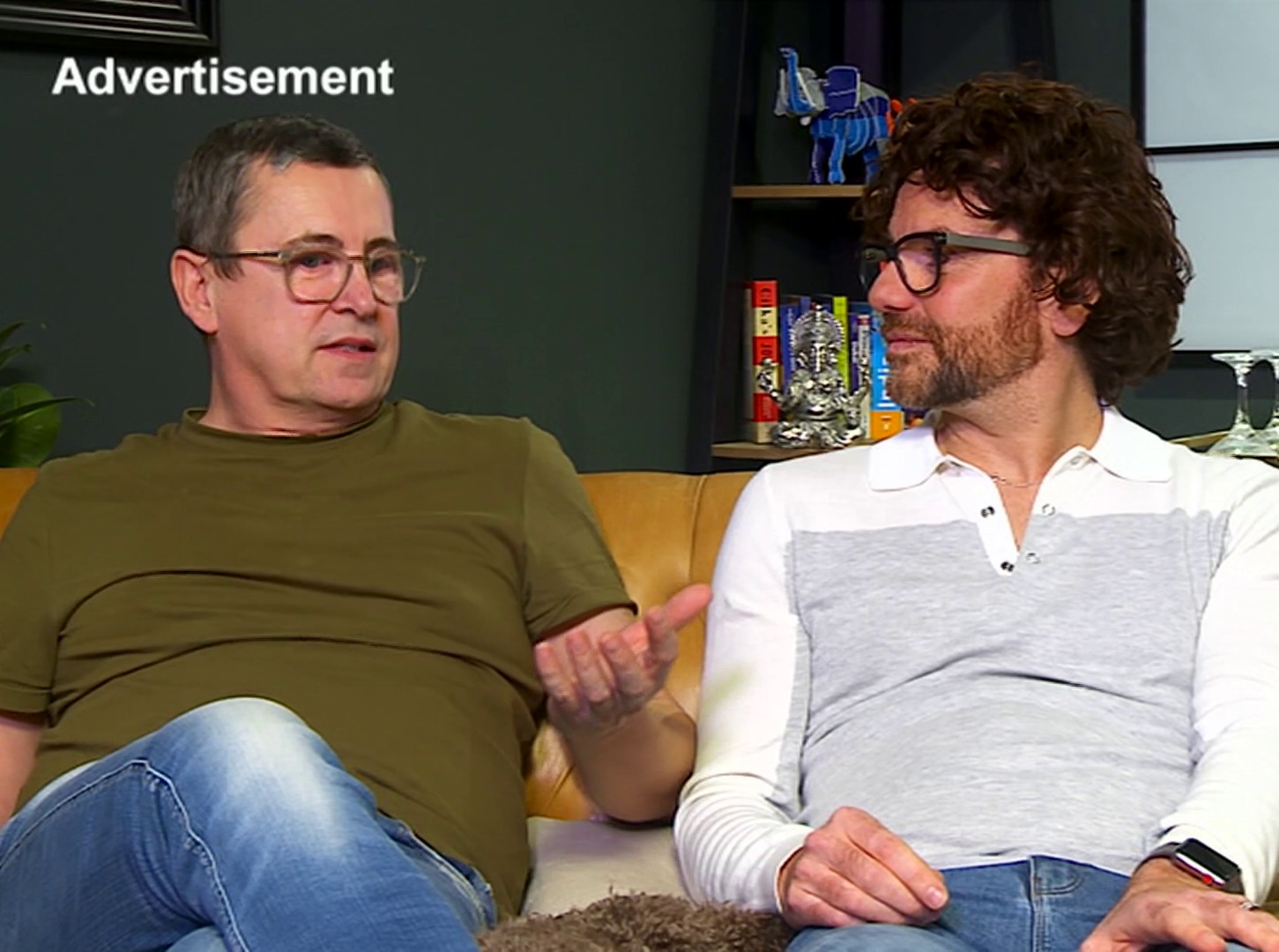 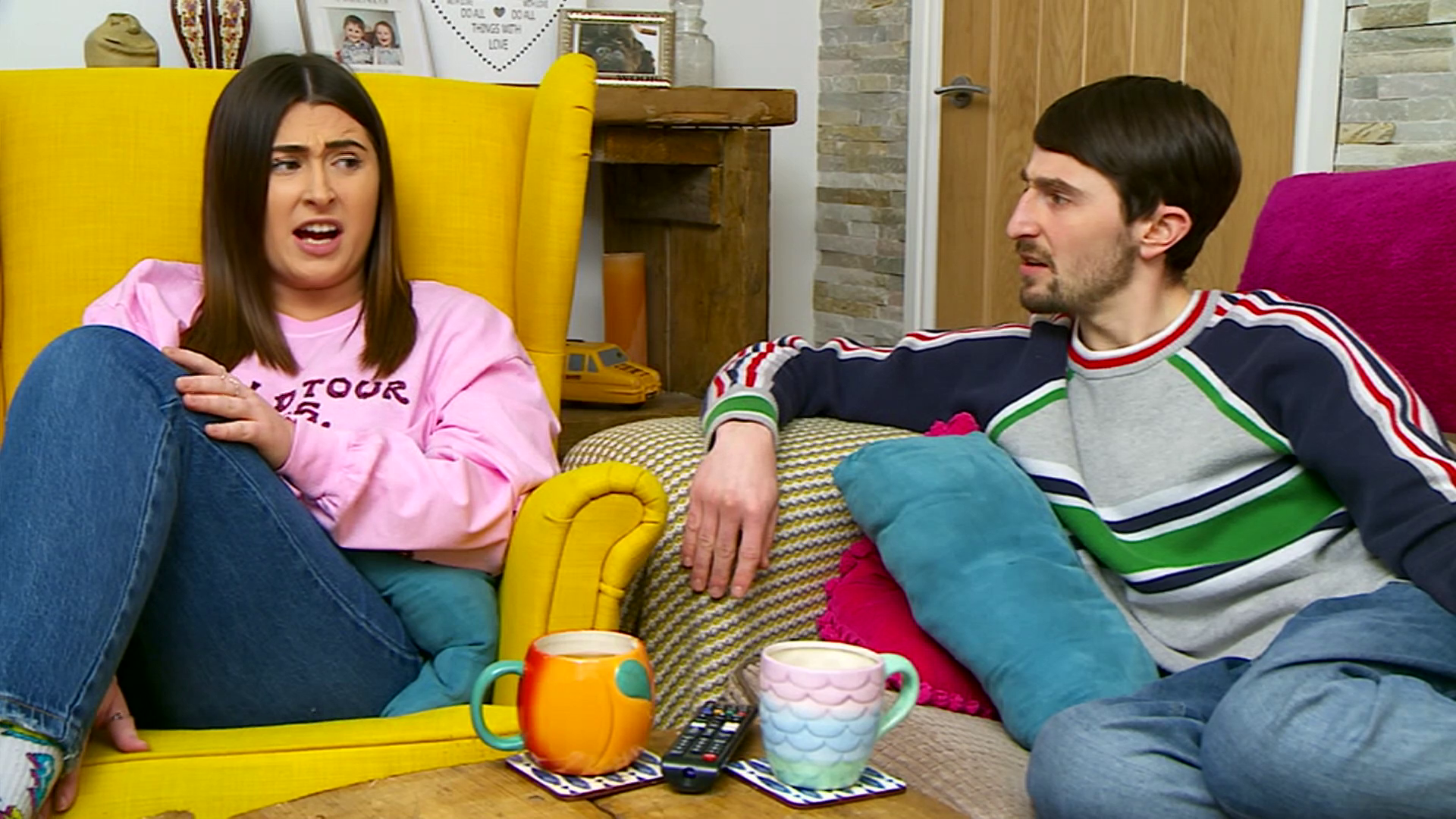 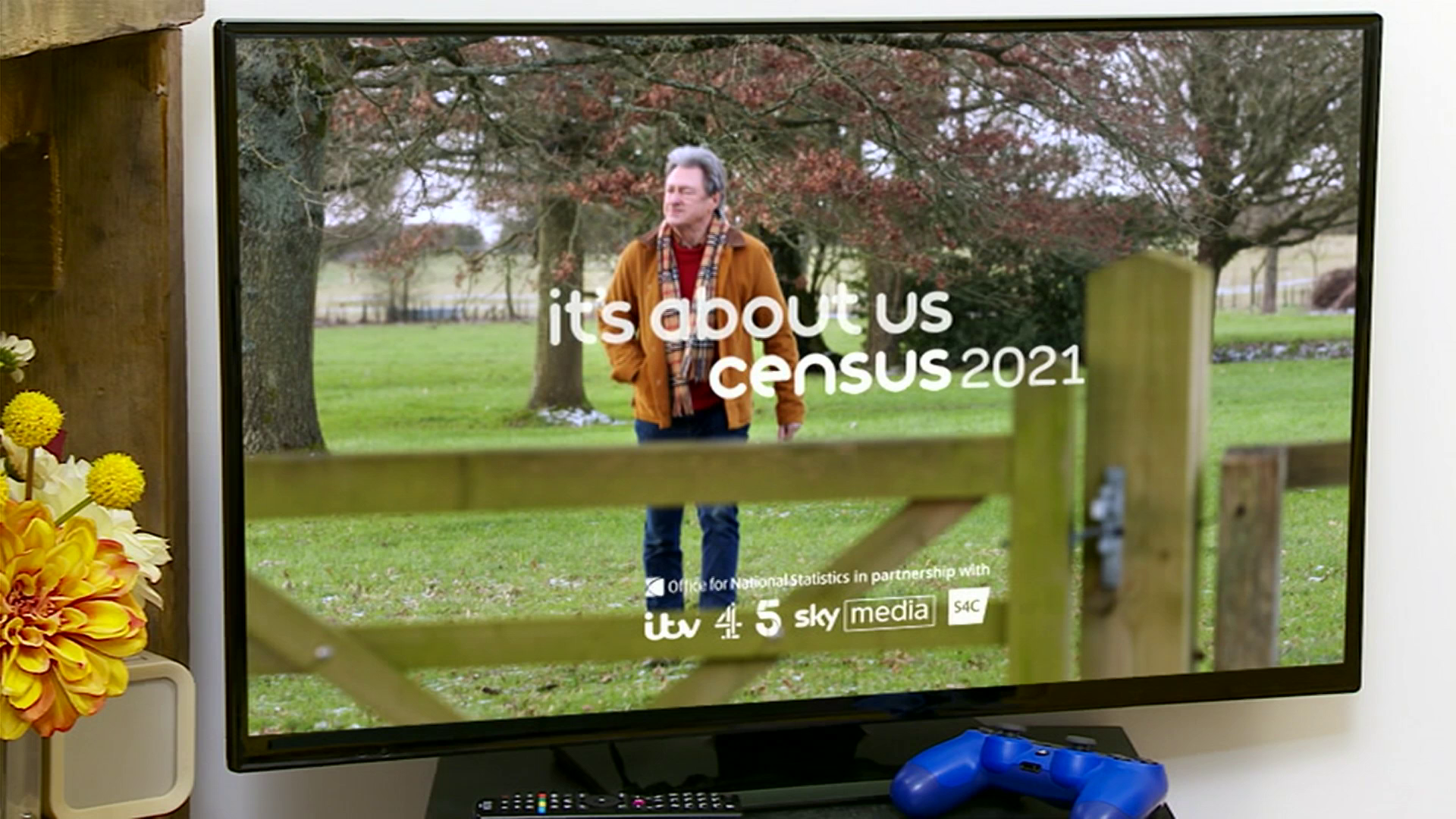 He told her: "I'm doing that new Census thing. It's really easy on your phone, you know."

She replied: "We've all got to do that you know."

The census is a government survey that takes place every ten years and the next one needs to be completed this month.

It gives an accurate estimate of all the people and households in England and Wales – meaning the special ad was not aired in Scotland. 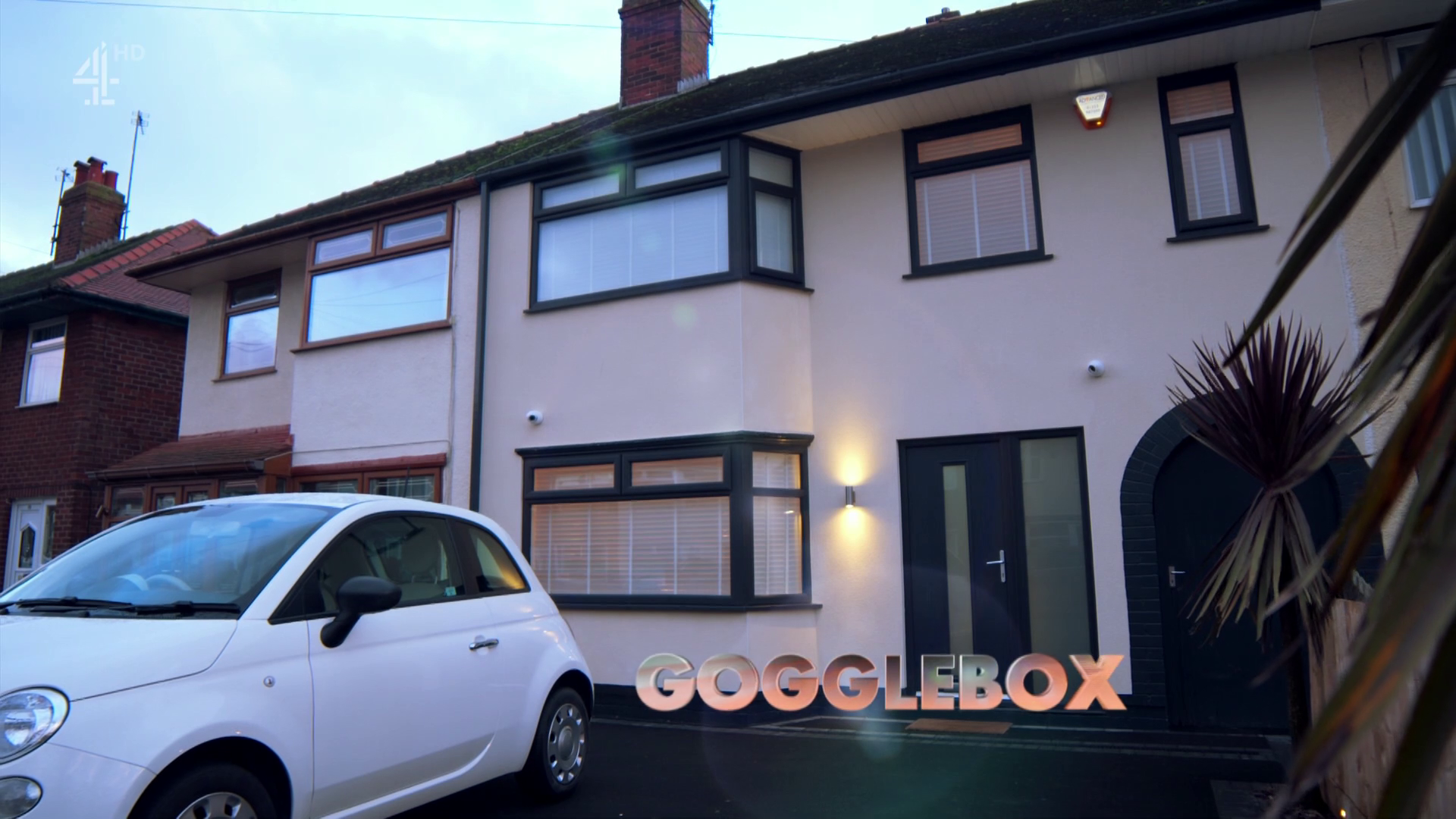 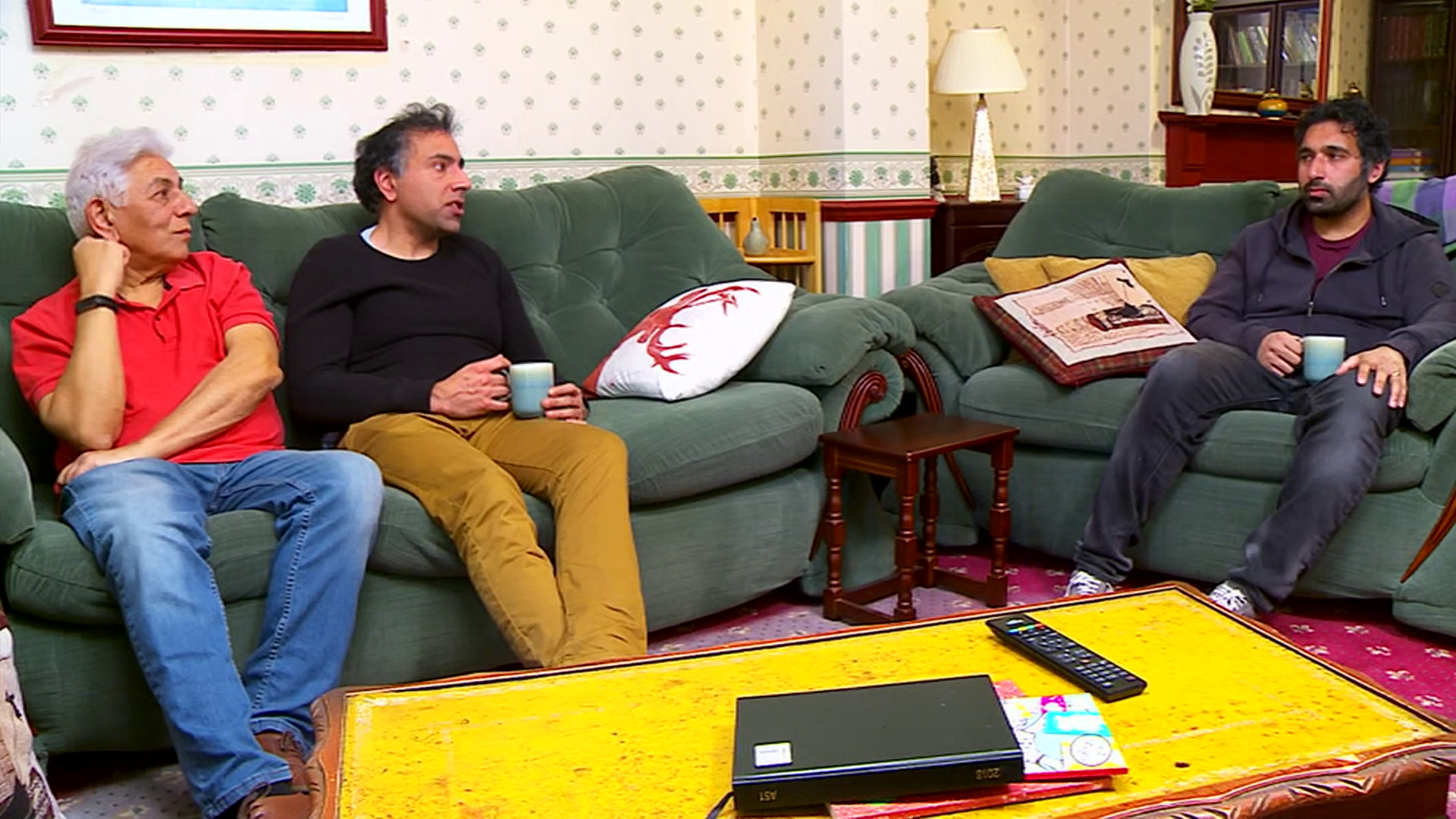 One fan tweeted of the four-minute epic: "That #Gogglebox Census advert will end up being longer than the main show itself."

A third wrote: "Seeing the cast of Gogglebox in an advert for the census is one of the most surreal advertising campaigns I’ve ever witnessed."

One another laughed: "That Gogglebox Census advert was so contrived ? 'oh yeah I’ve done it already, was so simple.'"

There was one way to tell it wasn't part of the real show – there was none of the swearing that fills the rest of the hit series.