GOGGLEBOX's Ellie Warner said she was feeling like "herself" again after a major lockdown makeover.

The 28-year-old star, who appears on the Channel 4 hit with her sister Izzi, showed off dramatic footage of herself before and after the transformation. 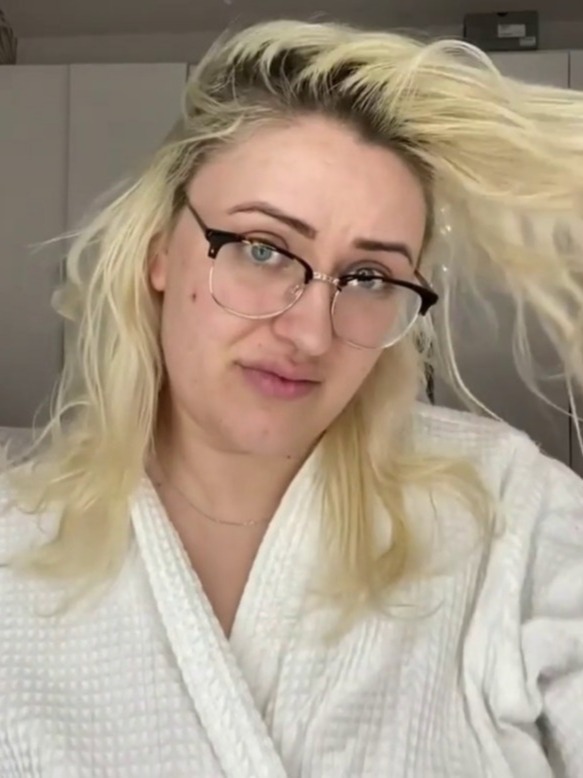 She first appeared in a pair of glasses and a dressing gown throwing her blonde hair with dark roots about.

Ellie then covered the camera's lens for a moment before revealing her new look – pink and purple locks teamed with a colourful jumper.

She wrote: "I feel like me again 💕would anyone like to see a how I achieved this look? Let me know 🌸." 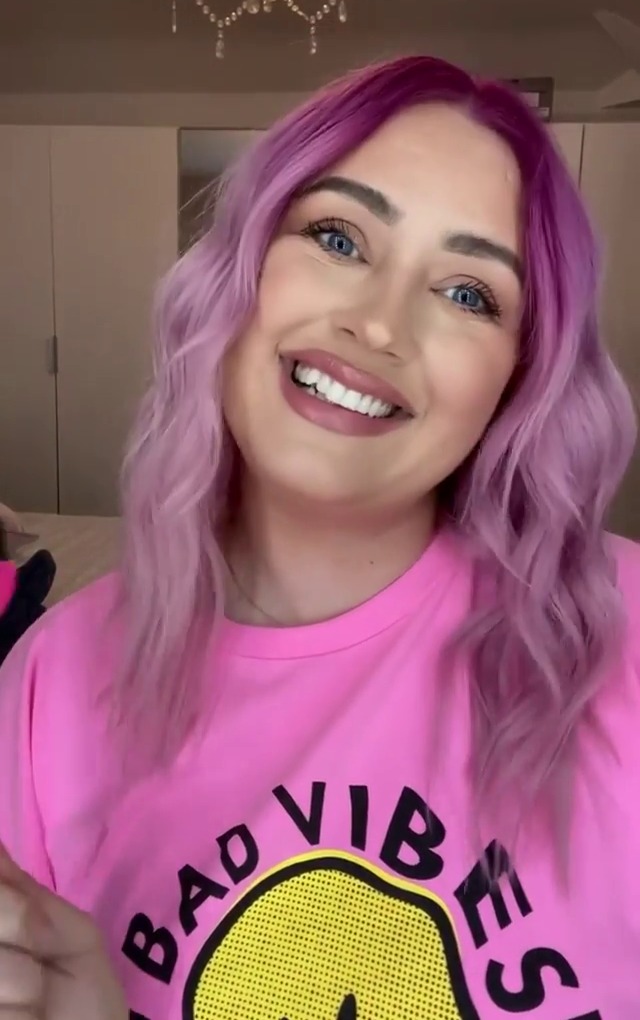 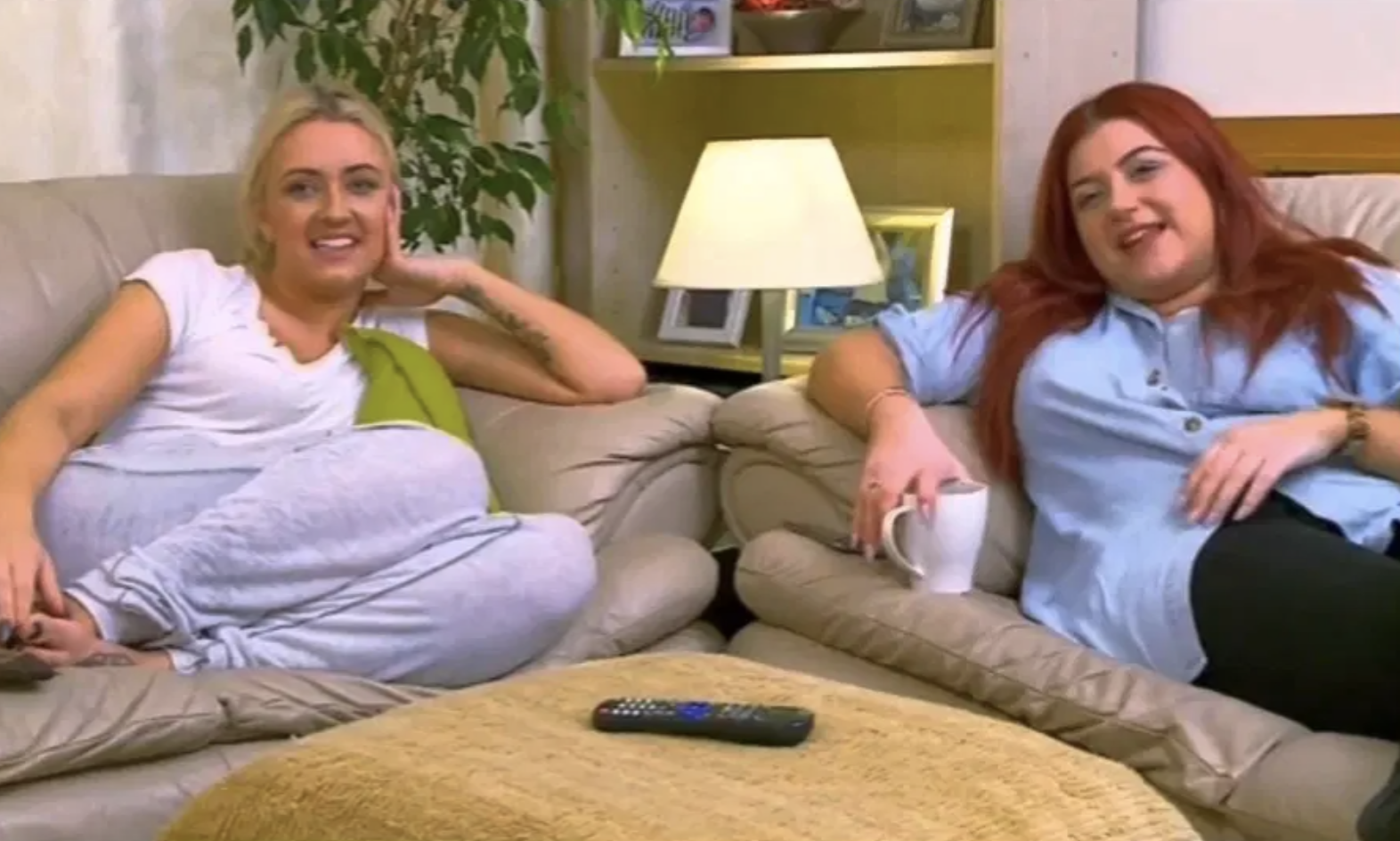 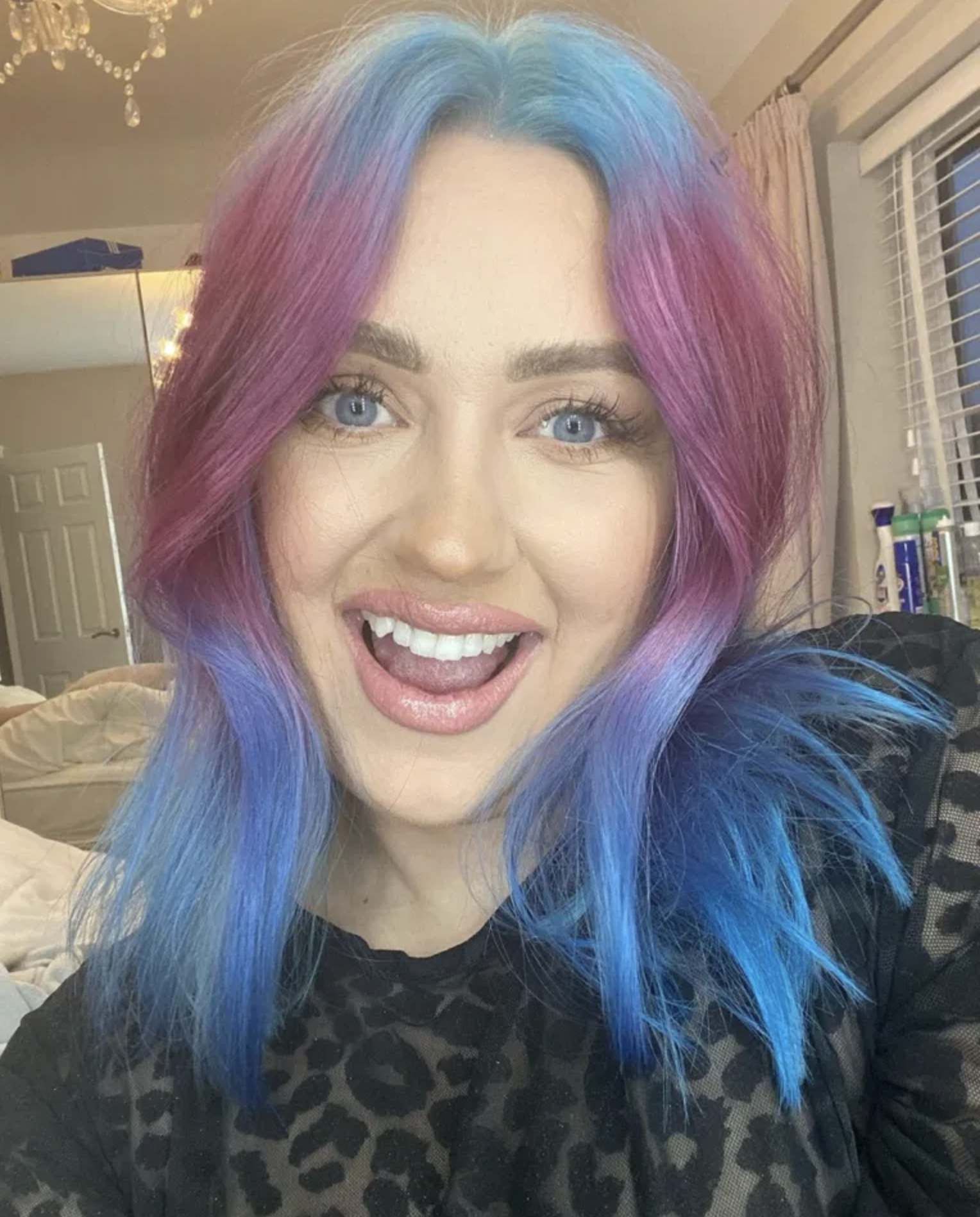 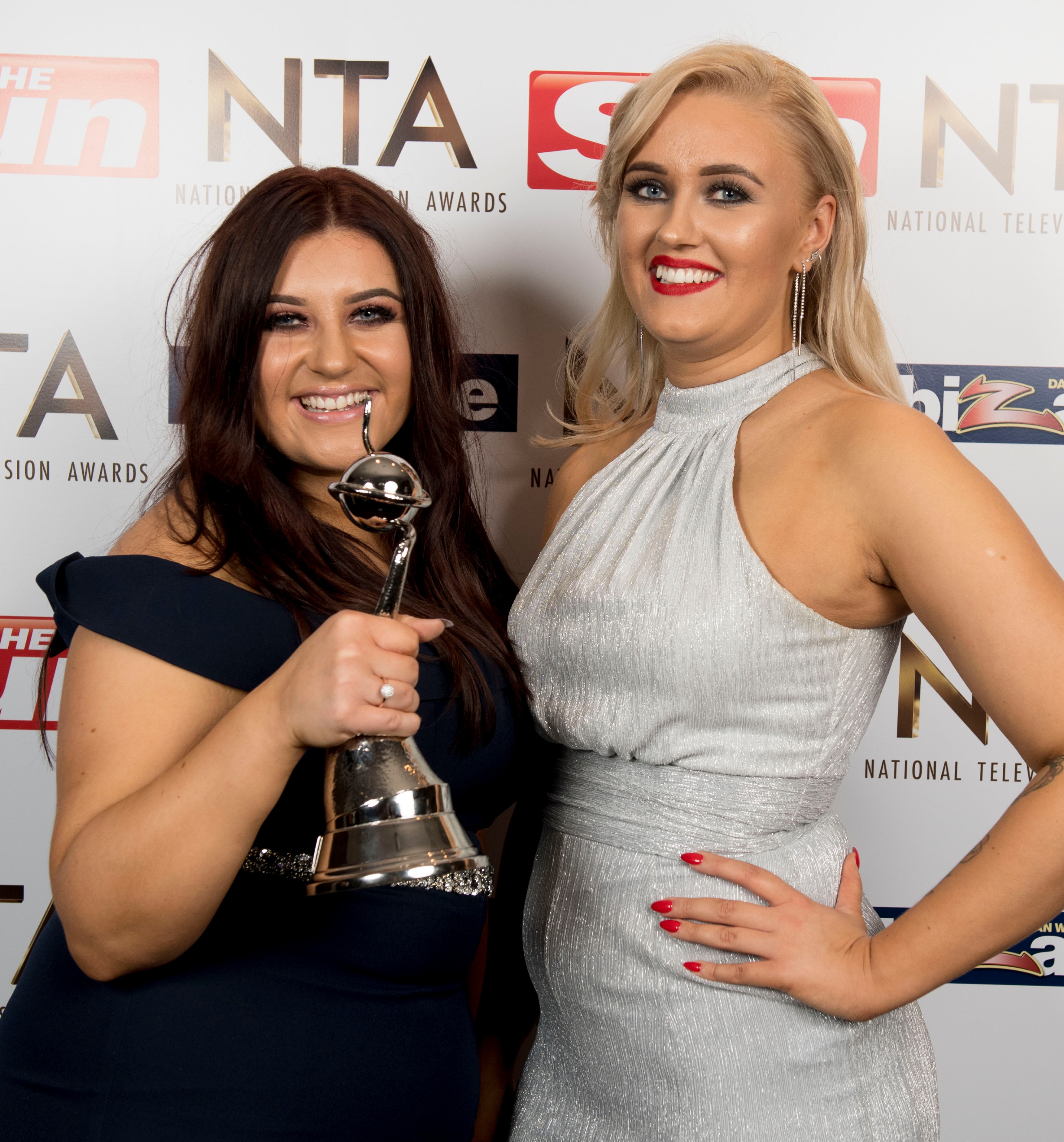 There's a reason she managed to get such a salon-perfect look in the midst of lockdown – Ellie is a hairdresser.

The eldest star runs her own salon – often posting her latest styles on a special Instagram account.

She has regularly shown off new looks that she tried out on herself, recently showcasing a colour she accurately described as 'Tango Ice Blast'.

Salons have been shut in the UK since the start of January this year, making glam makeovers something of a rarity for most.