Home » TV & Movies » Gold Digger season 2 release date: Will there be another series?

Gold Digger season 2 release date: Will there be another series?

BBC’s Gold Digger has left us with a cliffhanger at the end of every episode, making viewers continually questions if Benjamin Greene (played by Ben Barnes) is actually in love with Julia Day (Julia Ormond). Tonight’s (Tuesday, December 17) instalment will show what happens on the big day if Julia’s children do intend to ruin their mother’s wedding. So should we expect to see another series in the future?

Will there be a second season of Gold Digger?

Gold Digger starts off on Julia’s 60th birthday which all of her children have either forgotten about or are too busy to spend time with her on the day.

As she entertains herself walking around a museum, she meets the mysterious 36-year-old Benjamin, kicking off the mad love affair.

Soon enough, he moves into her Devon home and proposes during a walk along the cliffside.

However, her family are suspicious of Benjamin, believing he could only be in it for her money. 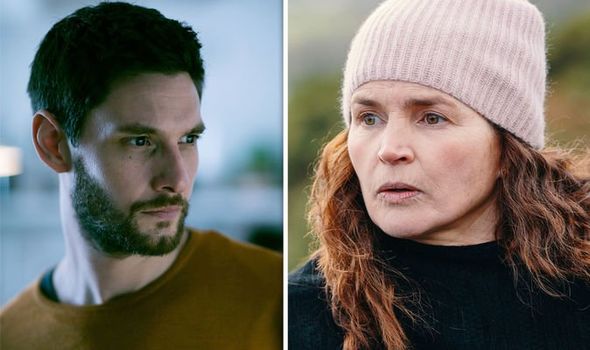 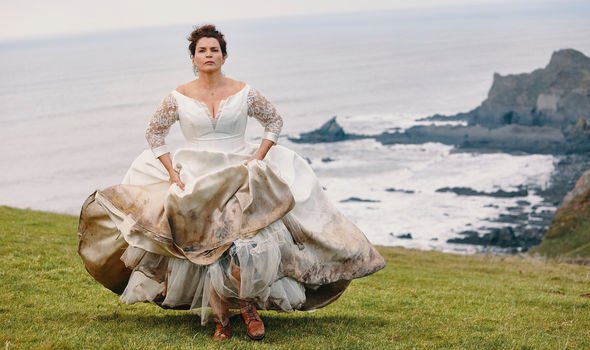 Julia’s ex-husband Ted (Alex Jennings) previously had an affair with her best friend Marsha (Nikki Amuka-Bird) and so there is good reason why her children are being protective.

The sixth and final episode will be set at Julia and Benjamin’s home where the wedding will take place.

But we’ll just have to wait and see if they will get hitched or if Julia will be presented even more evidence of Benjamin lying.

So is there a second season of Gold Digger on the horizon? 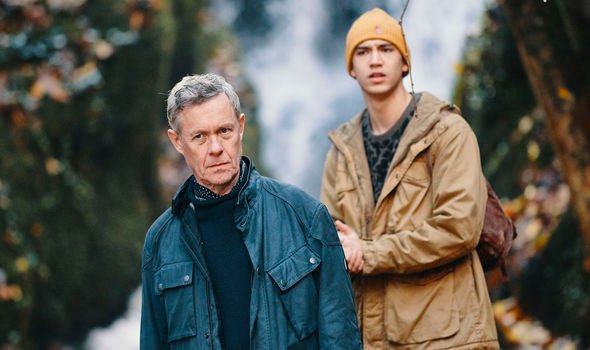 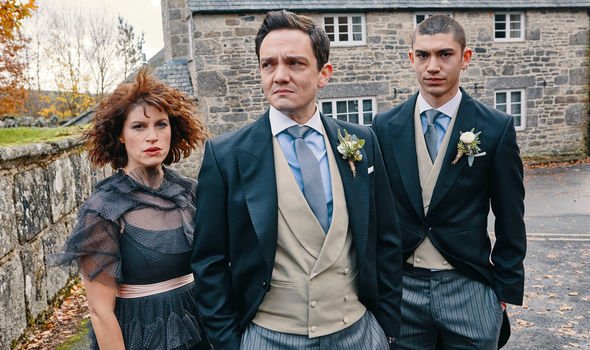 Unfortunately, at this stage, it seems unlikely we will be seeing anymore of Julia and Benjamin.

Despite receiving good reviews, the BBC has stayed very quiet on this front with no announcements of a series renewal.

The fact the BBC has given Gold Digger the title of “mini-series” also doesn’t give much hope for another season.

As well as this, the ending is said not to leave anything left to the imagination.

Snow forecast prediction: THESE are the exact dates it will snow [MAP]

Even though Gold Digger has been airing one episode per week on BBC One, the show has already been released in full online.

Gold Digger dropped on BBC iPlayer in its entirety last month so if you binge-watched the show, you would already know how it ends.

Fans of the show have taken to Twitter to express their views of the finale episode with many calling it a “fitting ending”.

However, some are disappointed by the BBC’s last instalment of the drama.

One Twitter user said: “The ending of Gold Digger was disappointing” while another commented: “Just wasted six hours of my life.”

A third viewer went as far as to say: Thanks @BBCOne Gold Digger is 6 hours of my life I’ll never get back. Worst ending ever.”

But fans who have been watching the show every week don’t have to wait much longer to make their own judgement.