Good Girls season 2 recap: What happened in the last series of Good Girls?

Good Girls season three is on Netflix and the crime comedy-drama, which is similar to shows like Dead To Me, follows three mothers who are struggling to make money. Fans are keen to remember what happened at the end of season two. Here is everything you need to know about the last season.

What happened in season two of Good Girls?

At the end of the second season, fans were in shock when they saw one of the mothers Beth Boland (played by Christina Hendricks) shoot criminal Rio (Manny Montana).

But after she left the crime scene with FBI Agent Turner (James Lesure), Rio grabbed the attention of the agent.

Fans were wondering whether Rio was left to die or whether someone came along to save him.

Rio had ordered Beth to kill Agent Turner, but she ended up rescuing him and he turned his attention to Rio.

In the meantime Beth, Ruby Hill (Retta) and Annie Marks (Mae Whitman) were looking for their next business venture. 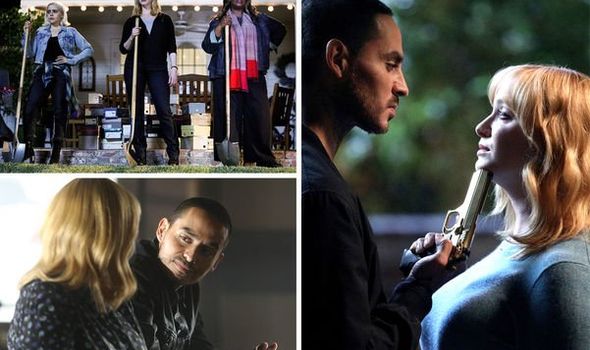 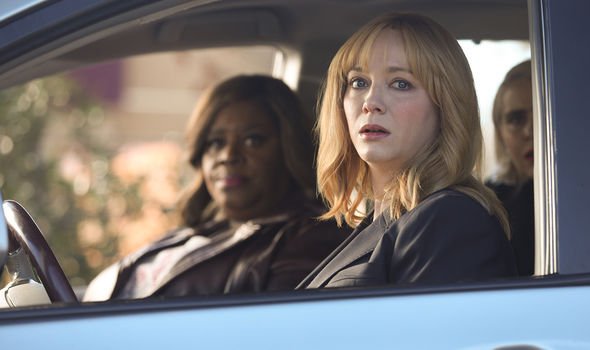 They had been suspects in the disappearance of Boomer Peterson (David Hornsby), Annie’s boss, but when he turned up they were let off the hook.

With a new project in the pipeline, the mothers will be getting help from a new character called Lucy (Charlyne Yi).

Ruby’s husband Stan (Reno Wilson) is now familiar with her criminal activities but it only makes their relationship stronger.

Meanwhile, Beth and her husband Dean (Matthew Lillard) were seen reconciling their relationship after she shot Rio.

Annie had also grown closer to FBI Agent Noah (Sam Huntington), but after he told her he was leaving town there was a lot of tension. 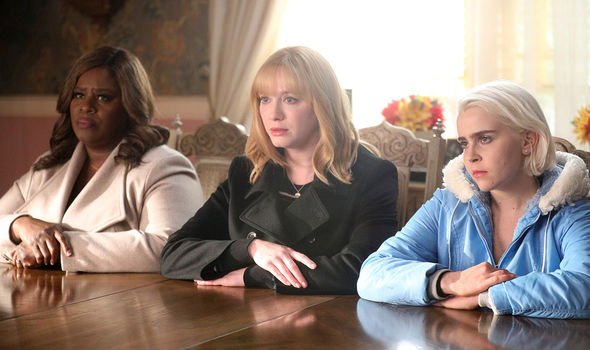 Fans will be waiting to see how the couples’ relationships develop throughout season three.

With Stan now knowing about Ruby’s plans, there could be a falling out further down the line as they face more danger.

Beth and Dean’s romance has been on and off throughout the series, and with Beth having shot Rio, there is another opportunity for it to hit rock bottom.

Season three was intended to run for 16 episodes, but due to the coronavirus outbreak, it was reduced to 11.

The remaining five episodes will be shown as part of a new season. 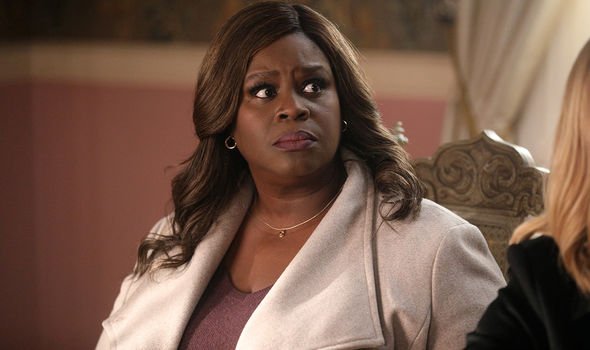 The second season was made up of 13 episodes, which originally aired between March and May 2019.

In the final episode, titled King, the mothers tried to convince Boomer to go to the police about his whereabouts but he refused unless he was paid.

Beth decided to confess to Boomer’s murder in order to save Ruby and Stan, but Boomer eventually revealed himself.

She was later abducted and found herself in Rio’s apartment, and the criminal had also kidnapped Agent Turner.

Rio instructed Beth to kill the FBI agent, but she instead turned the gun on Rio and shot him.

She managed to release Agent Turner before running home to her husband, and Rio was left to bleed on the floor.

Agent Turner offered to call an ambulance for him, but said he will “owe him one” in future.

Meanwhile, Annie tried to find out more about Noah’s past as he found out he was being moved to Arizona.

In the final scenes, Beth was seen celebrating with the other mothers and she offered them a new money laundering opportunity.

In May 2020 the series was renewed for a fourth season.

Good Girls is available to watch on Netflix now