In order to win £100,000 all the contestants have to do in the chef's new BBC game show is transfer gold blocks over to a board.

Pretty easy right? Well the board is very unstable, making it ten times harder for the guests to successfully do it.

Dynamic duo Lindsey and Vicki – who have been together 17 years and own an online pet shop together – decided to take on the challenge so that they could put the money towards expanding their business.

After a shaky start, the pair managed to answer a range of questions about topics such as classic pop, money, children's authors and ball sports.

But when the topic of birds came up for the two to answer, Gordon couldn't help himself. 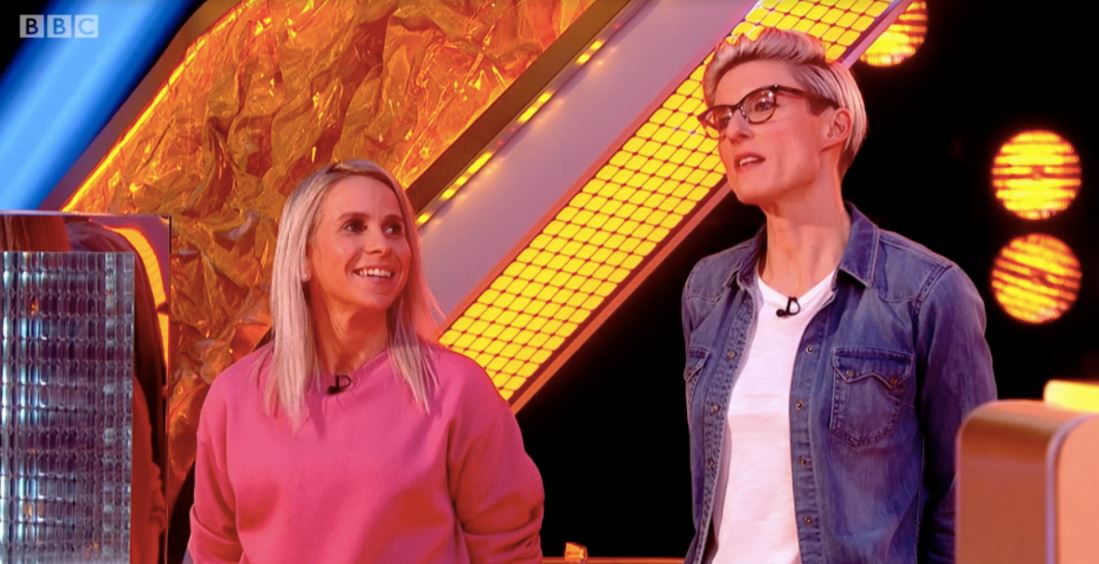 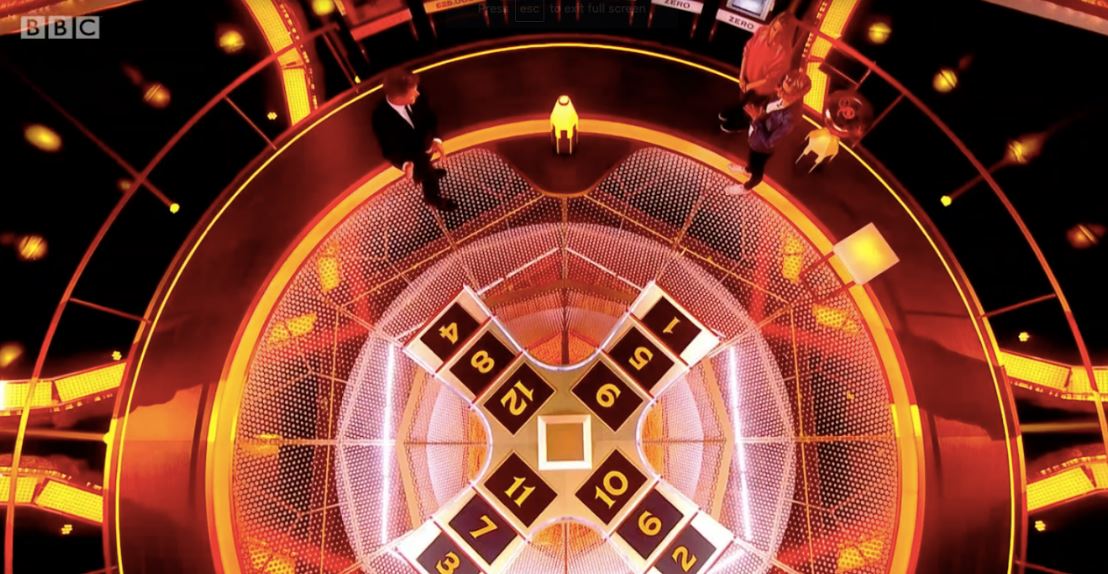 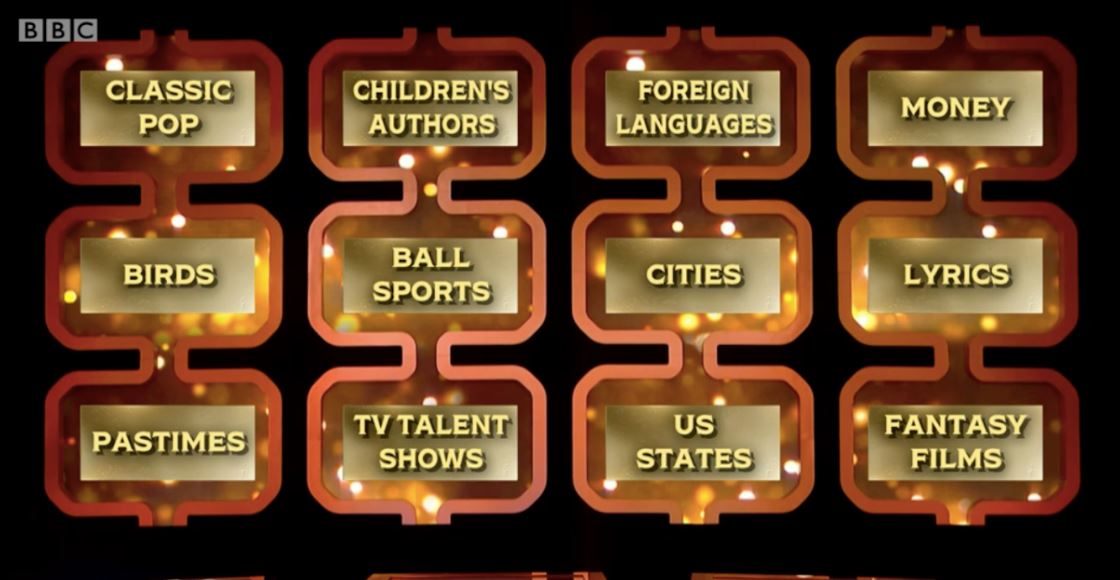 He asked: "Have you ever eaten a bird?"

The audience began to giggle and Vicki answered: "A long time ago!" 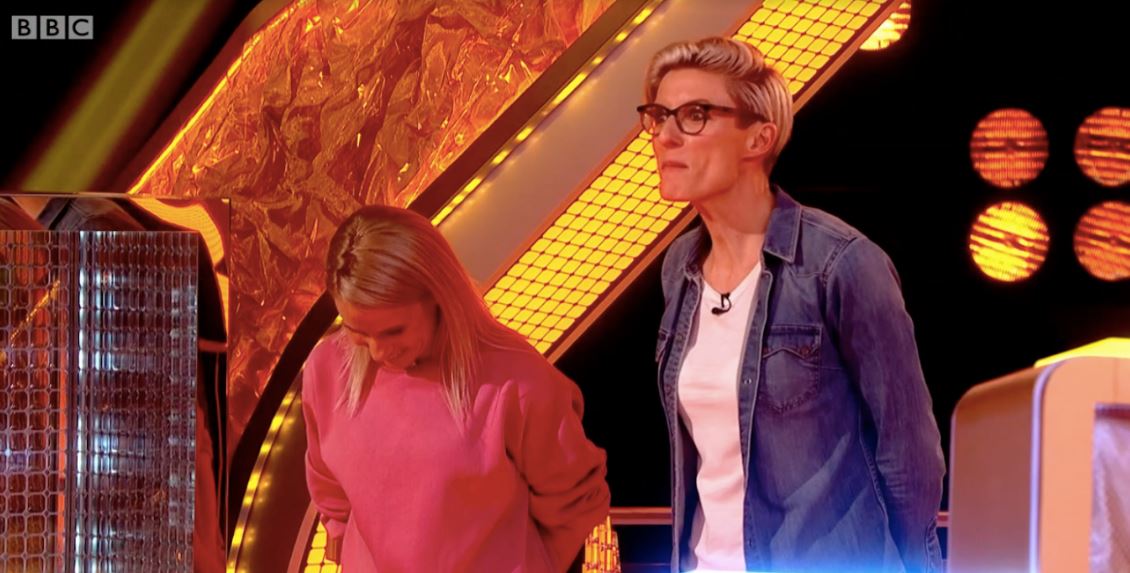 The presenter replied: "I love vegetarians and vegans!"

Many fans thought that the television personality was being a little cheeky and took to Twitter to discuss.

One wrote: "#BankBalance @GordonRamsay 'Have you eaten a bird' was it just me that noticed that euphemism."

Another said: "I could never eat a bird #[email protected]," and a smiley face.

The Bournemouth pair successfully managed to name three of the top 10 garden birds and things were looking quite positive.

But things took a turn for the worst when they had just ONE question to go before winning the prize fund.

Lindsey managed to get both of the blocks on the board after naming two days of the week in French….

But seconds later the blocks came crashing down.

"Damn! We were so close," shouted Gordon.

Fortunately the pair's hard work hadn't all gone to waste as they managed to leave the show with £9,000.

The chef's cheeky comment comes after he left fans reeling as he barked "are you f***ing kidding me?!" at the couple.

Catch the next episode of Bank Balance on BBC One at 9.00pm tonight