Home » TV & Movies » ‘Grey’s Anatomy’ Season 18 Is Already on a Break When Do New Episodes Return?

‘Grey’s Anatomy’ Season 18 Is Already on a Break When Do New Episodes Return?

Why did ‘Grey’s Anatomy’ take a break?

On Nov. 4, ABC is celebrating the legendary rock band Queen. According to Elite Daily, the 8 pm ET time slot will be dedicated to The Queen Family Singalong, honoring the late Rock and Roll legend Freddie Mercury. The musician was the songwriter, record producer, and lead vocalist for the band.

The televised special will feature multiple songs from the rock band. The song lineup includes “Somebody to Love,” “Another One Bites the Dust,” and “We Will Rock You.” Additionally, the songs will be performed remotely by talented musicians like Adam Lambert, Fall Out Boy, Pentatonix, OneRepublic, JoJo Siwa, Derek Hough, and more.

When is ‘Grey’s Anatomy’ Season 18 coming back to ABC? 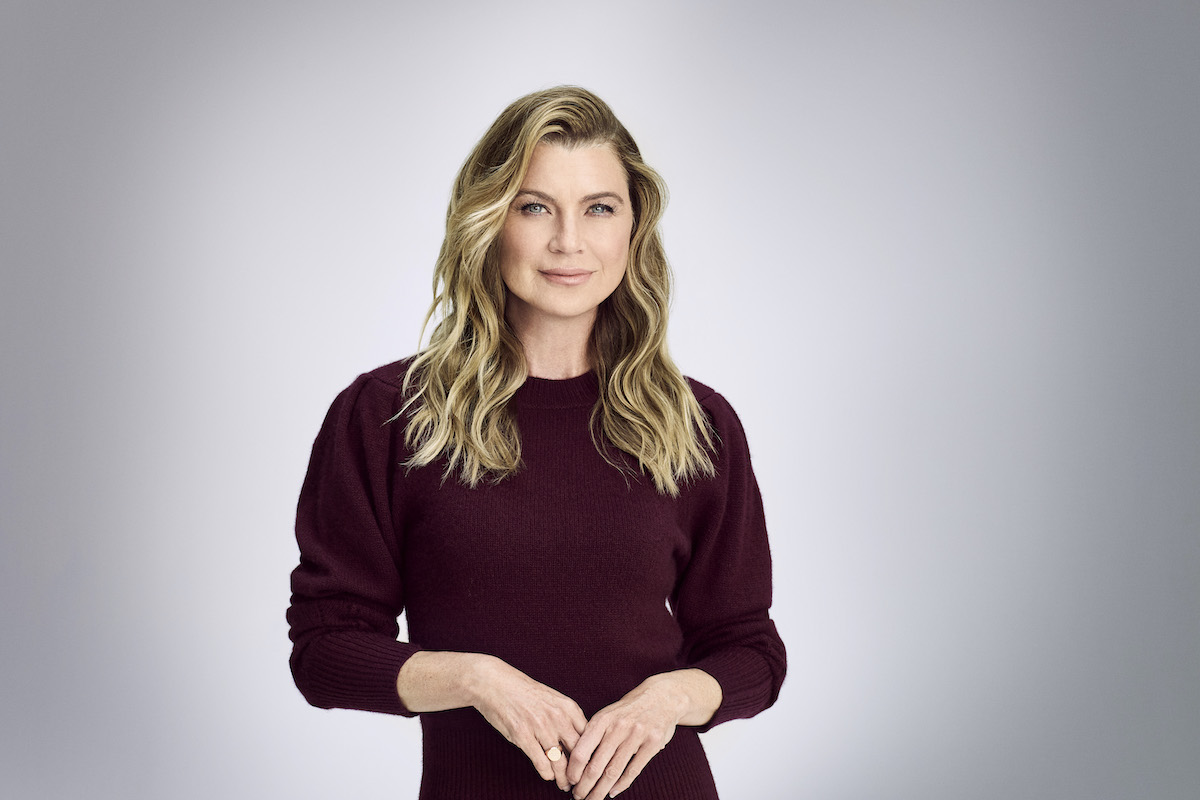 After the short hiatus, Grey’s Anatomy fans won’t have to wait long for new episodes to return. Once the televised special premieres on the network, the medical drama will return to its regularly scheduled program. Grey’s Anatomy Season 18 will return with Episode 5 on Nov. 11, 2021, at 9 p.m. ET, followed by an episode of Station 19.

How to watch ‘Grey’s Anatomy’ Season 18

For cable users, Grey’s Anatomy Season 18 airs every Thursday on ABC at 9 pm ET. If you don’t have cable, the television show is available to watch on FuboTV, Hulu With Live TV, YouTube TV, and AT&T TV.

For customers interested in signing up for FuboTV, the streaming service is accessible on the official website and the Fubo TV app. The platform offers potential subscribers a 7-day free trial. After the trial expires, the membership fee is $65 per month for the Fubo TV’s starter pack. The additional packages include the Pro pack for $69.99 and the Elite pack for $79.99.

The streaming television service is available on Roku, Amazon Fire TV, Apple TV, Android TV, Samsung Smart TV, Xbox, VIZIO TV, Hisense, and LG TV. Also, the service is available to download on Apple and Android devices. By visiting the Apple App Store or the Google Play Store, the app can be downloaded onto any device. Additionally, the app is free and doesn’t require a purchase fee.

Hulu subscribers can view new episodes of Grey’s Anatomy the next day. There is a 30-day free trial for new subscribers. However, the membership fee will be $12.99 a month (with no ads).