HAIRY BIKERS stars Dave Myers and Si King revealed they had a huge spat during filming for one of their shows in a throwback interview.

The motorbike-loving cooks admitted that the programme was "falling apart" after a disagreement. 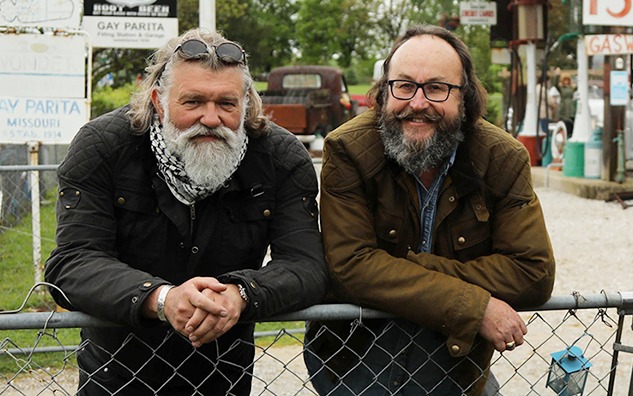 Dave revealed while filming in Namibia in the early days, the pair had a "spat" over a bottle of mayonnaise.

He said that the disagreement was "about the type of oil to use in mayonnaise.”

“I don’t know if he told you this but we had one spat in Namibia. And we were both very nervous," he told the Express.

“We had shot the pilot for our very first programme and our spat was over mayonnaise.

“It was over the oil used in mayonnaise as we walked up and down the aisles.

In the early days, we had to do our own food shopping for our shoot. And I think we thought the programme was falling apart really.”

He also revealed that the pair share a good working relationship despite the occasional disagreement.

"We instinctively know when one’s a little bit down or up. We just give each other the space that we need," Dave told i newspaper in 2017.

The lovable duo has graced British television screens for more than 13 years after their career took off in 2006 when they hosted 20 episodes of The Hairy Bikers' Cookbook.

The pair also released cookbooks under the famous title, with The Hairy Dieters scooping a National Book Award in 2012.

They first met in 1995, on the set of The Gambling Man, when both were working in TV and film production.

They also hit the headlines when they lost an impressive three stone each.

The pair recently travelled to Cumbria and the Lake District, where Dave took Si around his home turf in search of the best produce.

On last night's episode of The Hairy Bikers Go North, the pair cooked up a Cumbrian breakfast, a Thai feast and a vegetable strudel.

The Hairy Bikers Go North is available on BBC Iplayer. 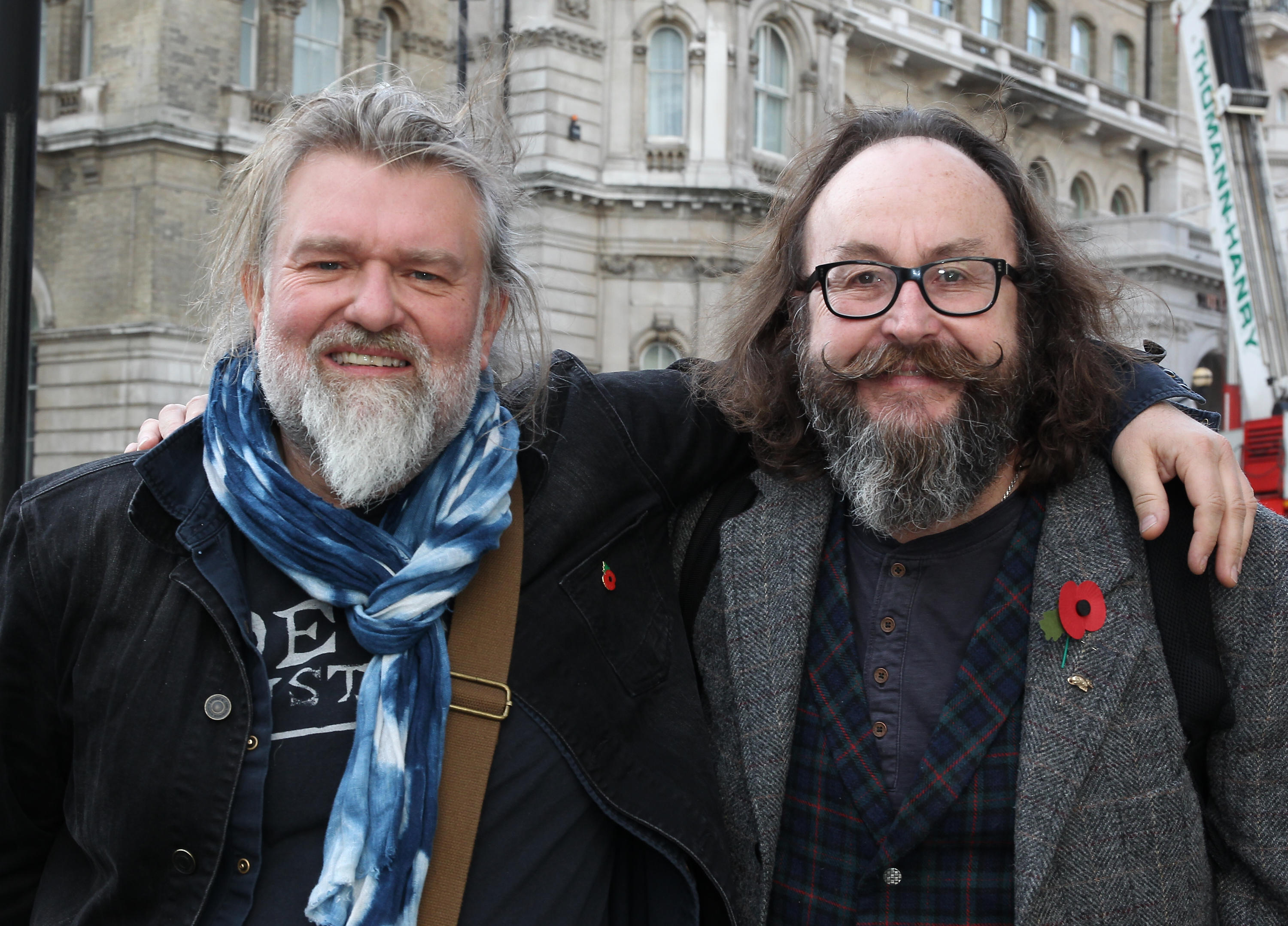 About, All, bikers, Hairy, Reveal
Celebrities