The late Alan Rickman is probably best known by today’s moviegoers for his iconic turn as Severus Snape in the Harry Potter films. However, that role came more than a decade after he landed his first major Hollywood role. Ironically, Rickman likely would have never appeared in the Harry Potter series at all if not for his wealth of experience up to that point. In fact, he very nearly turned down the role that initially made him famous. 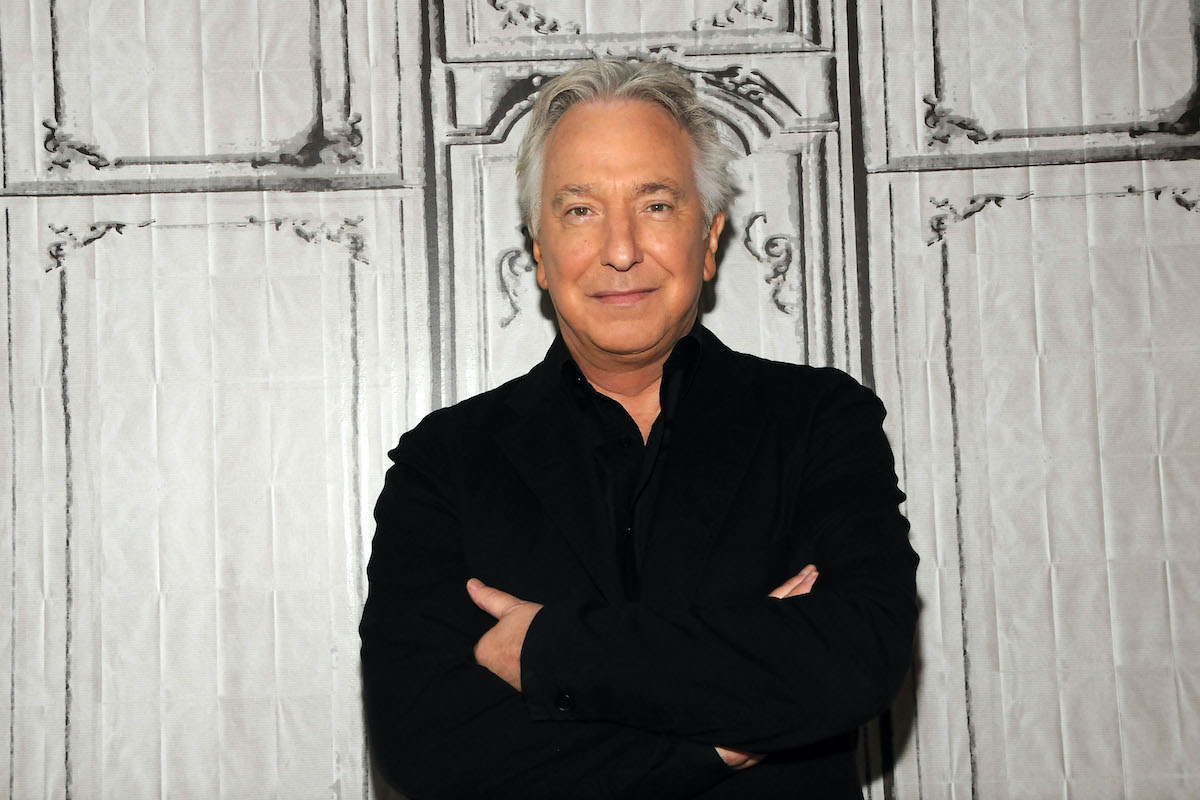 When Rickman was cast in 2001’s Harry Potter and the Sorcerer’s Stone, he was far from a newcomer to Hollywood. In fact, he and other actors playing Hogwart’s staff members — such as the late Richard Harris, Maggie Smith, and Robbie Coltrane — were all veterans of stage and screen. As for Rickman, he’d just recently come off two of his most fan-favorite performances in 1999’s Dogma and Galaxy Quest.

In both of those comedies, Rickman plays sardonic allies of the main characters. And that alone says a lot about how much range he had as an actor. After all, Rickman started his Hollywood career playing villains. He even won a BAFTA for his supporting performance as the Sheriff of Nottingham in 1991’s Robin Hood: Prince of Thieves. But of course, that isn’t the role that served as his breakthrough role as a go-to on-screen baddie.

In 1988’s Die Hard, Bruce Willis made the leap from TV’s Moonlighting to become an unlikely action star. But for Rickman too, the film marked a wild change of pace. The actor delivered one of the all-time best villain performances as terrorist Hans Gruber in that action classic. But according to Screen Crush, he nearly rejected the role outright. After all, most of his experience had been performing Shakespeare on stage.

“I read [the screenplay], and I said, ‘What the hell is this? I’m not doing an action movie,” Rickman said. In a wild turn of events, the offer had come in just two days after the actor had arrived in Hollywood. So at the behest of his agent, Rickman took the role. And once on set, according to CNN, he contributed a ton to the character, including wearing a suit and feigning an American accident to fool Willis’ John McClane.

Alan Rickman died in 2016, leaving behind a legacy of strong work

Rickman continued to deliver strong performance throughout the 2000s and 2010s. In addition to his beloved work in the Harry Potter series, he turned in memorable work in Love Actually, Perfume: The Story of a Murderer, and Sweeney Todd: The Demon Barber of Fleet Street.

In fact, right until the end, Rickman was committed to doing the best work possible. 2015’s Eye in the Sky turned out to be his final screen appearance. Rickman died on Jan. 14, 2016 of pancreatic cancer. And though he might be gone, he lives on in the rich legacy of film work he’s left behind. Always.