HARRY Redknapp grinned from ear to ear at his son Jamie's wedding to Frida Andersson after saying he loves former daughter-in-law, Louise Redknapp.

The happy couple tied the knot at Chelsea registry office on Monday afternoon in front of a handful of close friends and family. 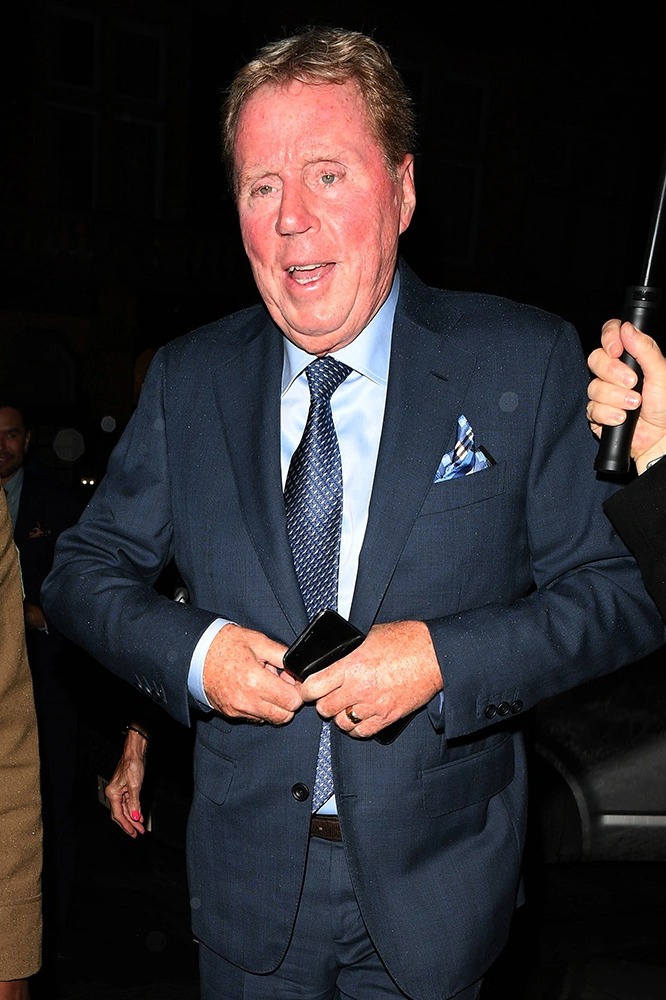 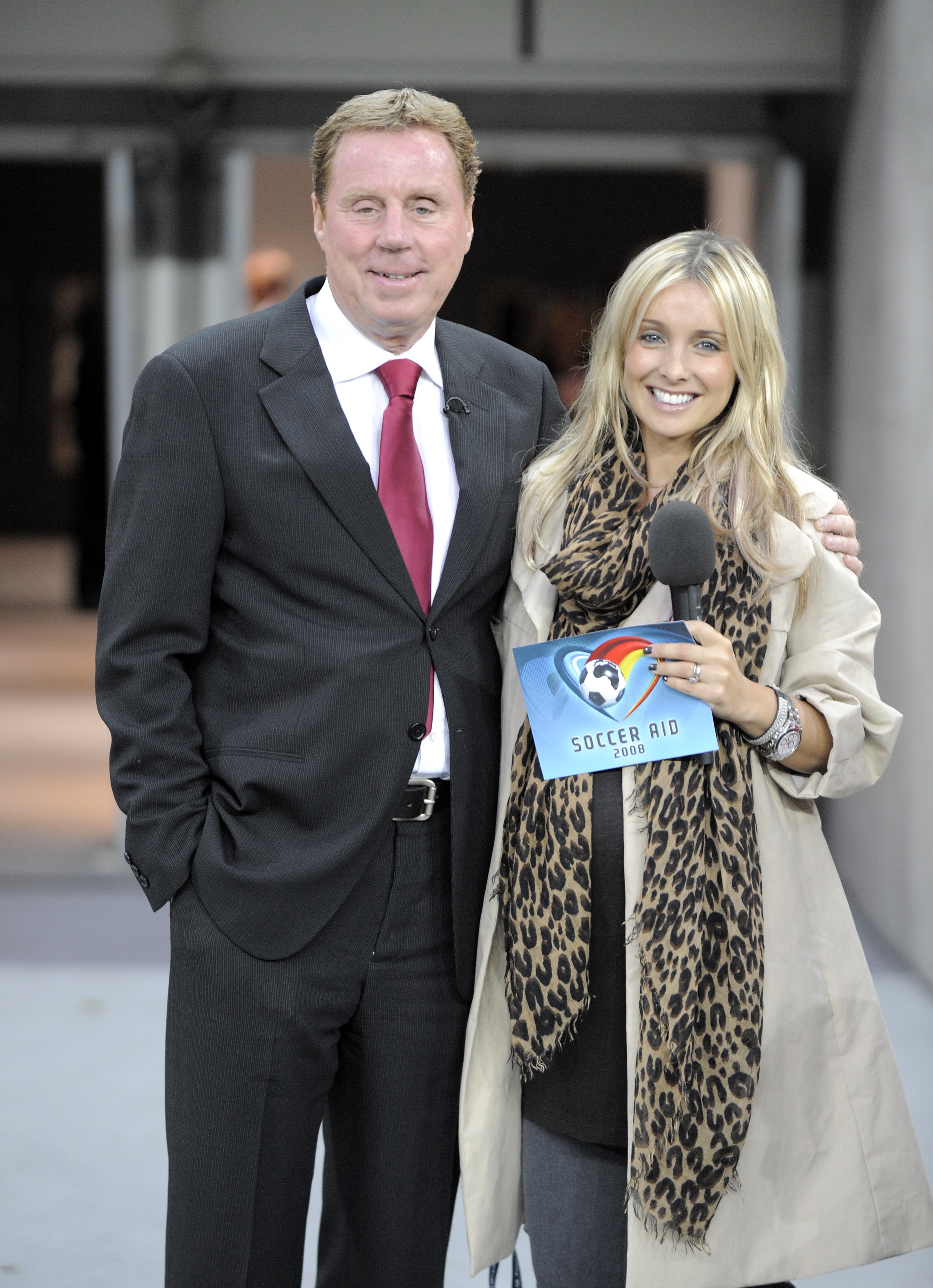 Proud Harry, 74, was all smiles alongside wife Sandra who looked glamorous in a floor-length printed gown.

Jamie's sons Charley, 16 and Beau, 12 – whom he shares with ex-wife Louise – were also seen at the ceremony, looking dapper in black suits.

Frida was Jamie's first serious relationship since splitting from pop star Louise in 2017 after her stint on BBC dancing competition Strictly.

Despite their split her former father-in-law revealed he still love Louise.

"I mean I love Lou and I was sad when it all went wrong. I really was," he told Jamie Theakston and Lucy Horobin on Heart Breakfast radio in 2019.

"I mean me and Sandra absolutely loved her and her mum is still great – she knows Sandra talks to her mum all the time, Lynne – she’s lovely."

Monday's ceremony marks the second wedding for both Jamie and Frida, 37, who was previously married to American hedge fund manager Jonathan Lourie.

Frida, who is due to give birth to the couple's first child in a matter of weeks, looked incredible in her white wedding gown with long sleeves.

The model wore simple white court shoes and styled her blonde locks into waves that trailed down over her shoulders.

She went without a veil and flowers, instead hanging on tightly to new husband Jamie's hand as the exited the venue together.

The happy couple were joined by 30 close family and friends for the discreet ceremony at Chelsea Old Town Hall, west London.

The couple, who met via mutual pals, have remained out of the limelight since they started dating – going public with their romance in August 2020.

As for Louise, she recently revealed in her autobiography she regrets not putting more effort into trying to save the relationship.

She admitted: “I wish I’d tried. I want to say to anyone thinking of running: Just slow down. Don’t run.

“Because once you run too fast, you can’t make up the ground you’ve lost. Stop, say what you think, don’t be afraid to say what’s really going on. You don’t have to be quiet.” 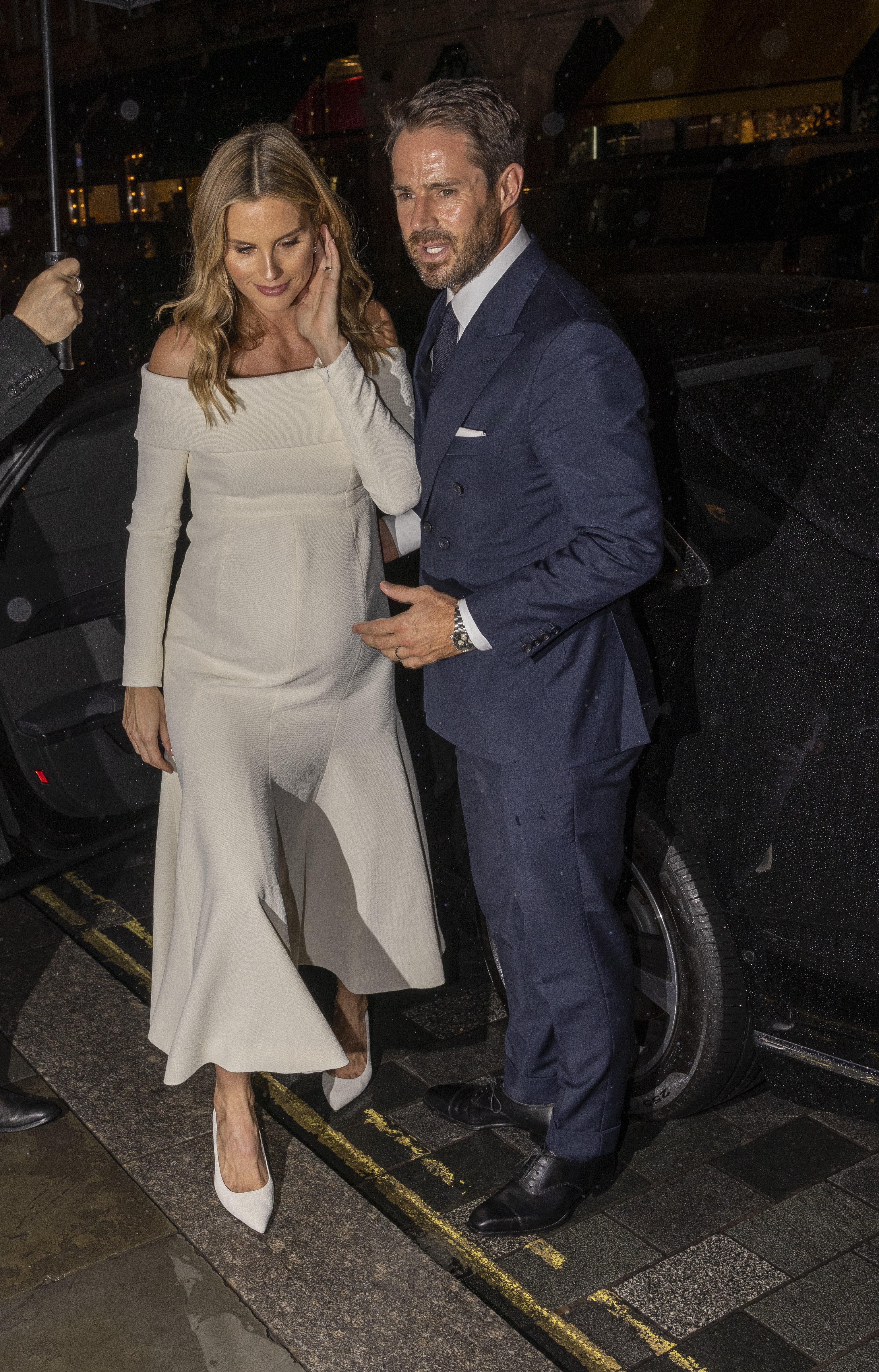 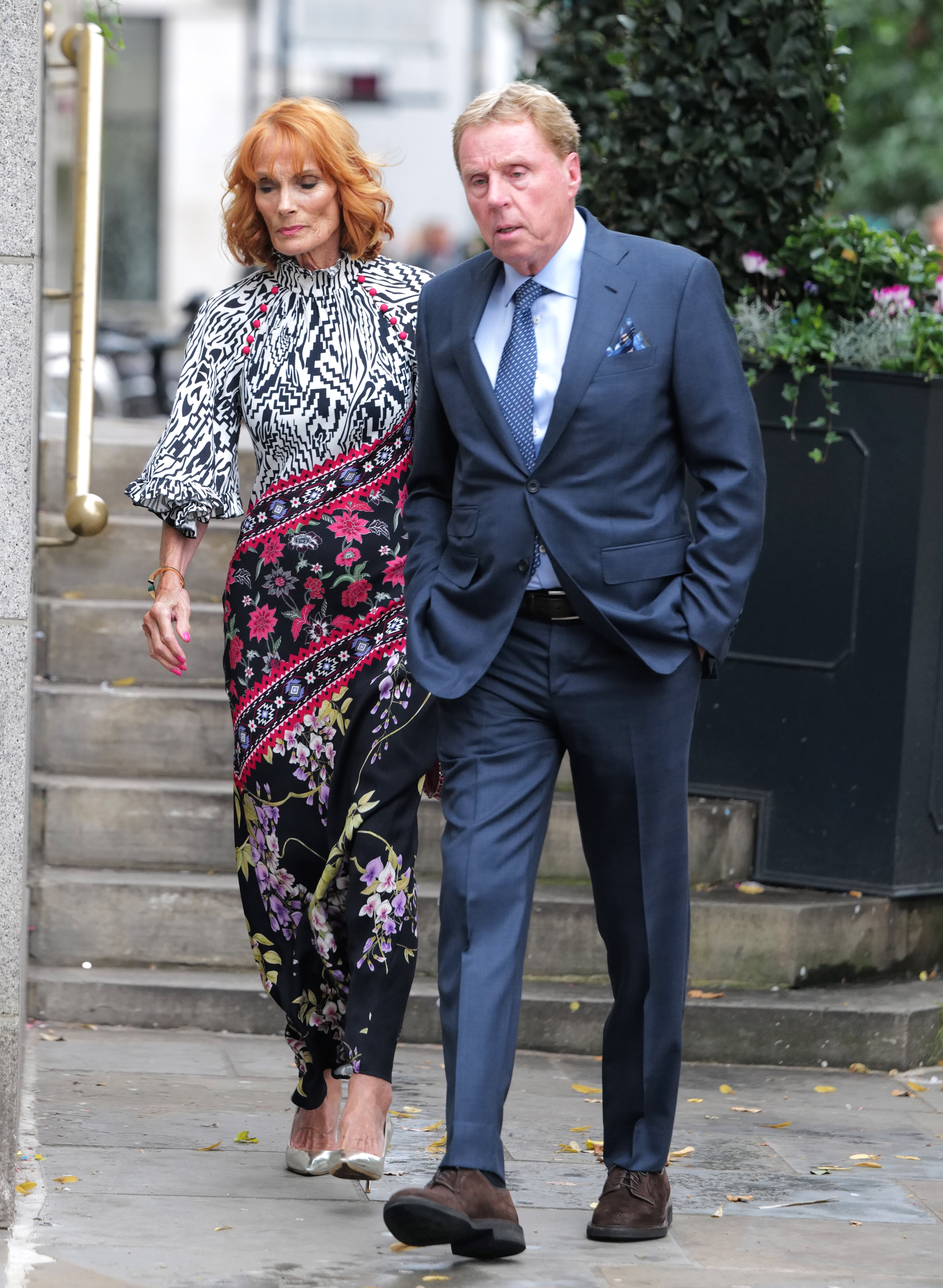 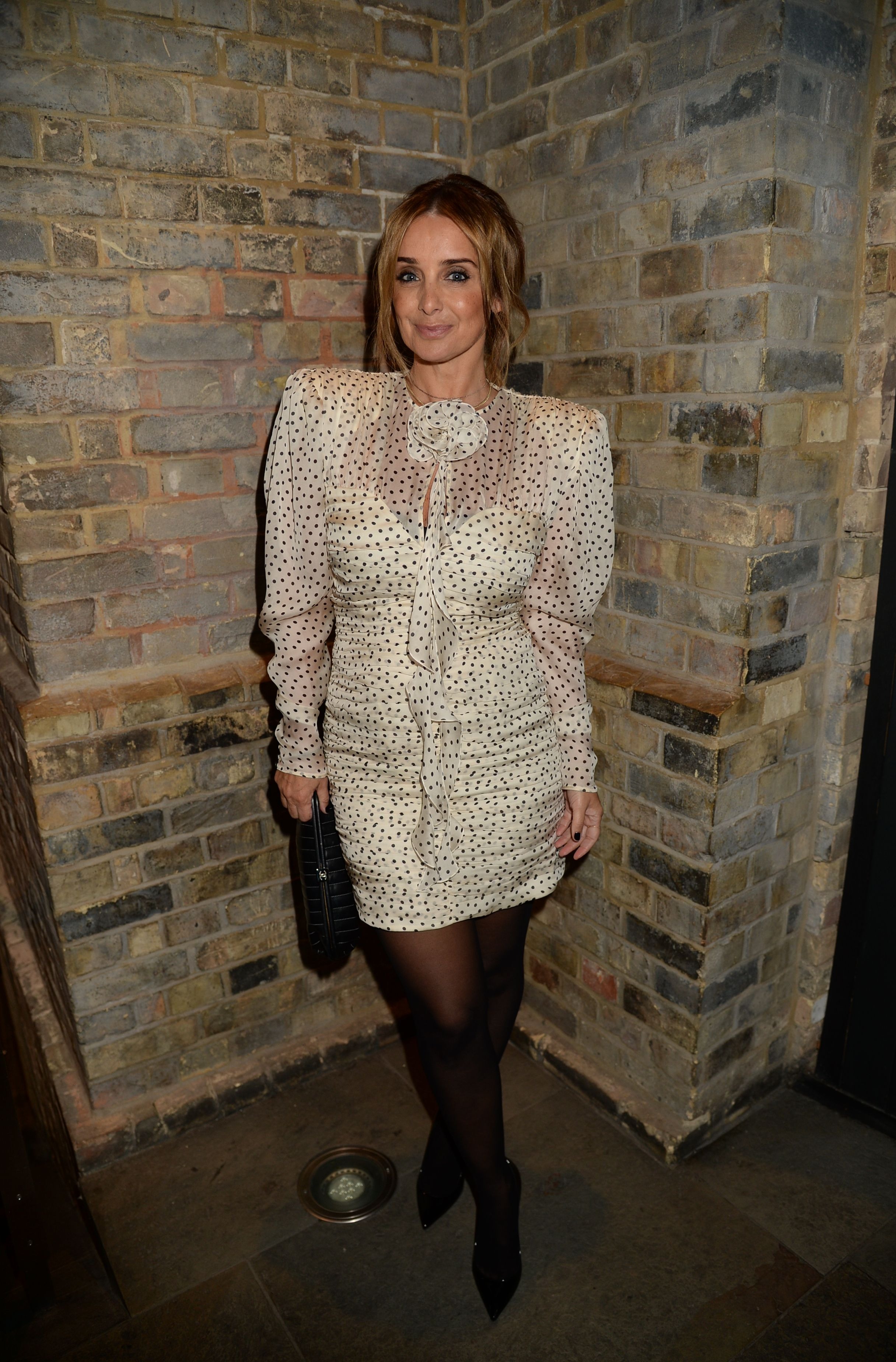