He also appeared on ”ER,“ ”NCIS“ and ”Raising the Bar,“ and has two films coming out next year 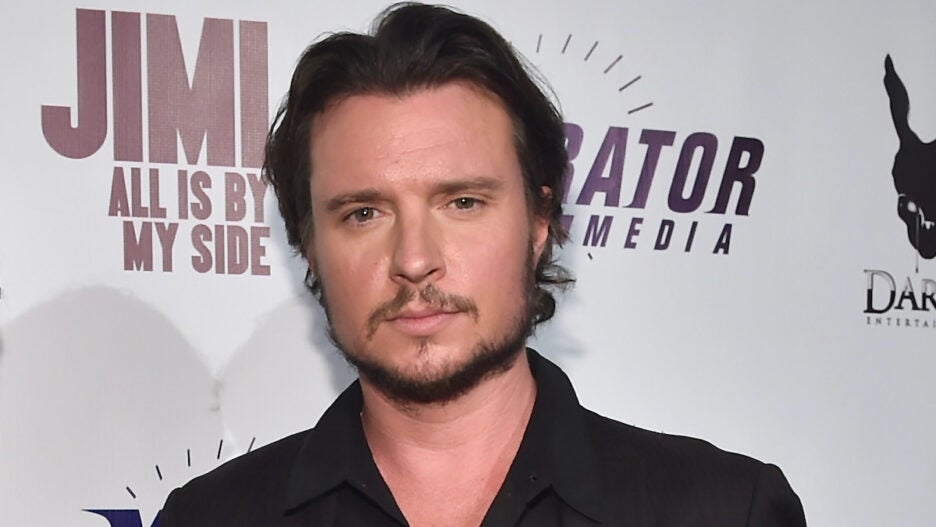 Heath Freeman, an actor best known for his role as notorious killer Howard Epps on the Fox drama “Bones,” has died. He was 41 at the time of his passing.

“We are truly devastated at the loss of our beloved Heath Freeman,” Freeman’s manager Joe S. Montifiore said in a statement to TheWrap Tuesday. “A brilliant human being with an intense and soulful spirit, he leaves us with an indelible imprint in our hearts. His life was filled with deep loyalty, affection, and generosity towards his family and friends, and an extraordinary zest for life. He was extremely proud of his recent film work and was very excited for the next chapter of his career. His remarkable legacy as a son, brother, uncle, friend, extraordinarily gifted actor and producer, consummate cook, and man with the most infectious and spectacular laugh, will live on forever. May his memory be a blessing to all who knew and loved him.”

Montifiore says there are not “any further details at this juncture” regarding Freeman’s death, including when he passed and cause of death, adding “We really appreciate your respectful consideration during this difficult time for his family and loved ones.”

Known to “Bones” fans as Howard Epps, one of the most complex killers that Dr. Temperance Brennan (Emily Deschanel) and Agent Seeley Booth (David Boreanaz) ever faced, Freeman’s other notable TV credits include “ER,” “NCIS,” “Raising the Bar” and “The Closer.”

On the film side, Freeman has two movies slated to be released next year: “Terror on the Prairie,” on which he recently wrapped production, and “Devil’s Fruit,” a film he co-stars in with Gina Carano.