Heres the lowdown on Law and Order Organized Crime season 3

NBC crime drama series Law and Order: Organized Crime will be part of a three-hour crossover premiere special with Law & Order, and Law and Order: Special Victims Unit. The event is something of a first for the long-running American procedurals. Titled Gimme Shelter, each instalment will focus on one case with each of the different shows and characters interacting with each other with Organized Crime’s premiere starting off the story.

How many episodes are in Law and Order Organized Crime season 3?

Organized Crime first debuted in 2021 with a total of eight episodes airing on NBC.

The show proved popular and got the go-ahead for season two, which consisted of 22 instalments in total.

Season three was renewed in May 2022, shortly before the second outing wrapped up.

NBCU executive Lisa Katz said: “The iconic Law & Order brand has long been synonymous with NBC and we couldn’t be more excited to bring back all three of these dramas for the 2022-23 season.” 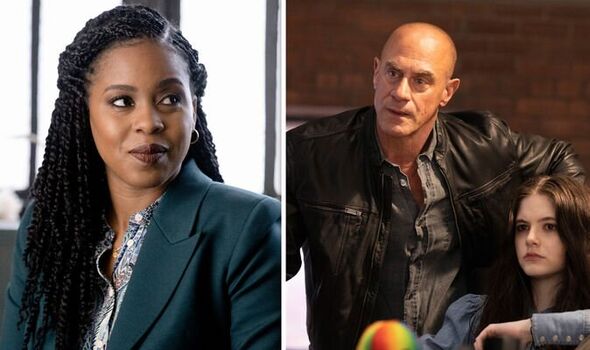 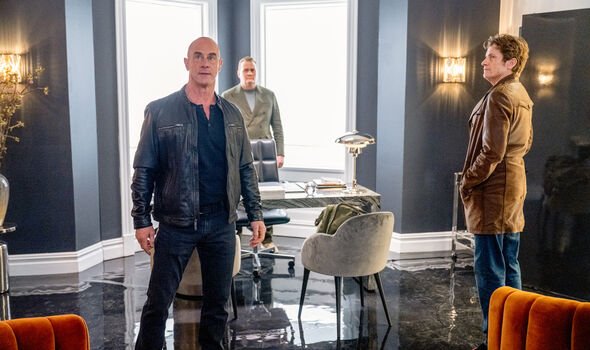 She added via TVLine: “It’s a testament to the brilliance of Dick Wolf’s storytelling that audiences remain compelled by these unforgettable characters week after week, year after year.”

Season three is expected to consist of a similar number of episodes to the second series.

Typically, Law & Order seasons have consisted of 22 or 23 instalments with the same true for its spin-off series SVU.

Episodes of Organized Crime will be airing on a weekly basis on NBC in America as well as dropping on the network’s streaming service Peacock. 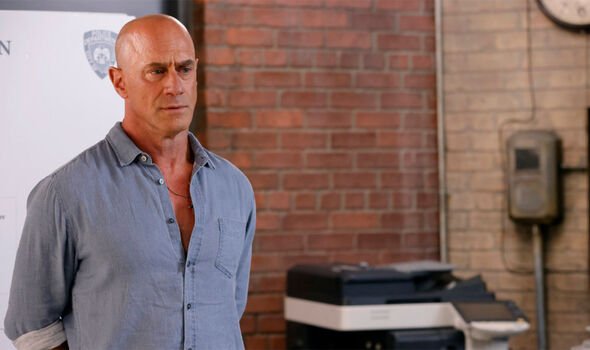 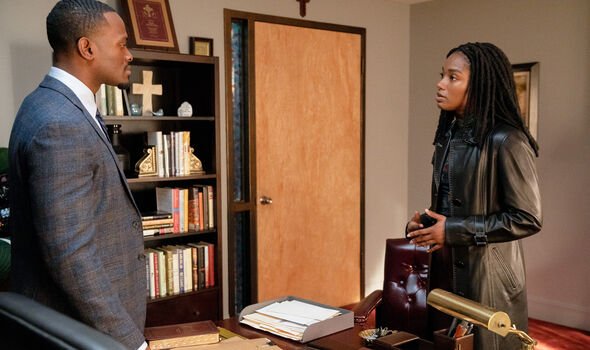 There’s no British premiere date as yet from Law & Order but Sky has previously been the UK broadcaster for the show.

Also, Law & Order usually airs later in the UK compared to America with British fans expected to be in for a wait.

Season three of Organised Crime has a new showrunner with Sean Jablonski, replacing Bryan Goluboff, who was heading up the drama after Barry O’Brien who had seen serving as a temporary replacement for Ilene Chaiken.

While the drama may have ended up having four showrunners in the space of a year, the cast are very much staying the same with Christopher Meloni reprising his role as detective Elliot Stabler, Danielle Moné Truitt as Sergeant Ayanna Bell, and Ainsley Seiger as Detective Jet Slootmakers.

Also joining the cast for season three will be Arrow’s Rick Gonzalez and Brent Antonello from Dynasty.

The showrunner for the original series Law & Order teased the special crossover premiere, which will launch all three dramas’ new seasons.

Rick Eid said it was structured and produced on an epic scale and there wouldn’t be a “handoff from one show to the next”.

Eid said: “It’s really one story that involves all the characters from the different shows.”

While veteran star Mariska Hargitay said in a video: “Please join us for our epic three-hour Law & Order premiere event.

“For the first time ever, SUV combines forces with Law & Order and Organised Crime to work one case together. Three squads, three hours, one case.”

However, what unfolds is much more sinister as a group appears to be kidnapping and trafficking the women as well as leaving a line of bodies in its wake.

Law & Order: Organized Crime season 3 airs on NBC in America tonight at 8pm Eastern Standard Time and 7pm Central Time. A UK air date has not yet been announced.