EXCLUSIVE: The Commune, a buzzy Israeli Kibbutz drama series, is set for a U.S. remake with Orange Is The New Black writer Hilary Weisman Graham penning an adaptation.

It will be known as Idyllwild in the U.S. and is currently being packaged with Jennifer Levine and Stephanie Simon of Untitled Entertainment and Hadas Mozes, co-founder of ADD, shopping the projects to networks and streamers.

The Israeli series, which is produced by Sumayoko, is comedic family relationship drama about a group of friends who come together to face the breakdown of their former home and tight-knit community. 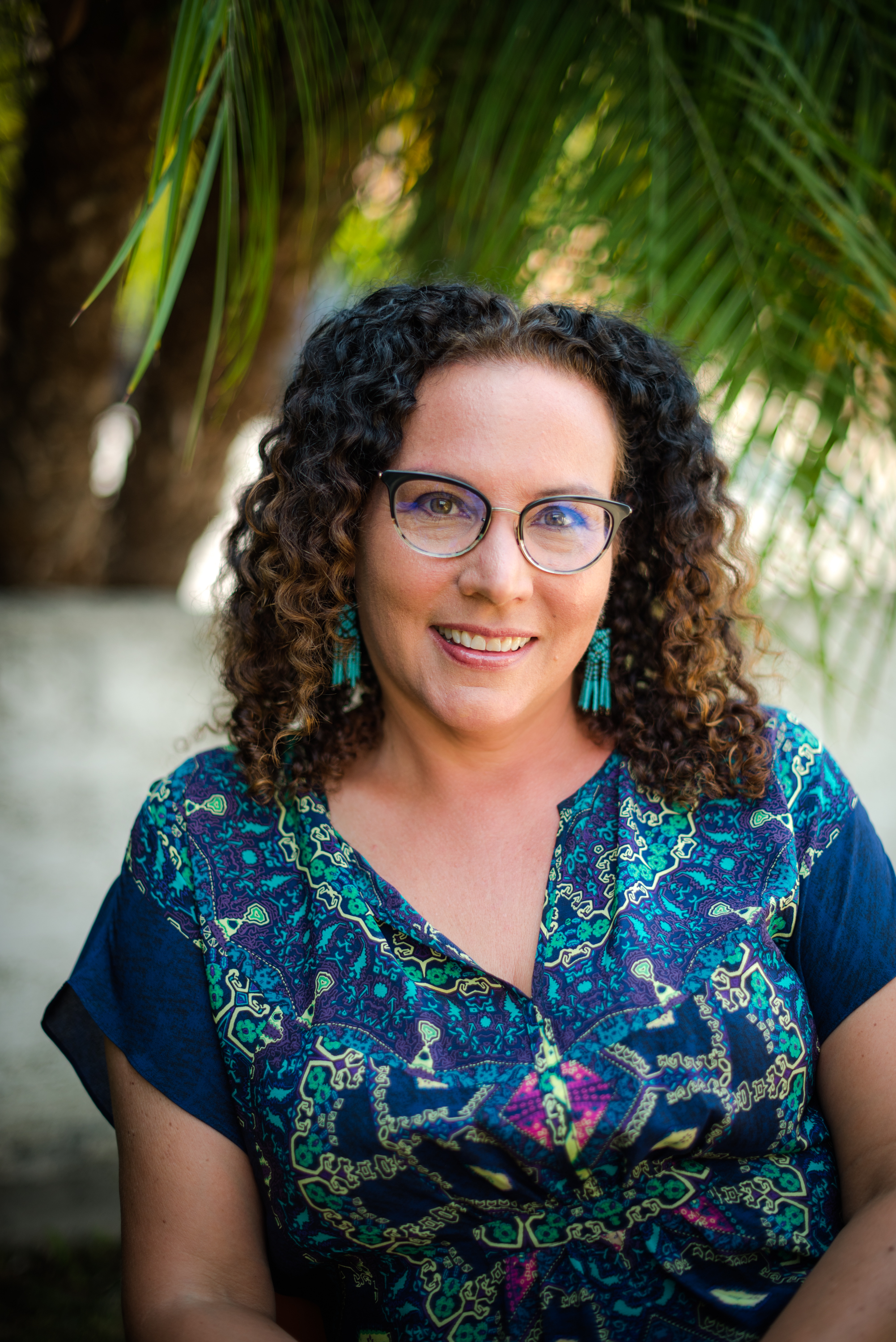 It follows Yair, who is rushed back to Israel from his life in Germany, where he currently lives with his girlfriend and has a promising career. As he arrives, he finds the Kibbutz he was born and raised at, has fallen upon hard times and is actually in the process of bankruptcy. Yair learns that a few of his former classmates from the Kibbutz are being kicked out of their current home – the Kibbutz’s old packaging house, located at a poor neighborhood of Tel Aviv. His classmates have been taking care of Yogev, another classmate with special needs and a brain injury, stemming from a prank gone horribly wrong in their youth.

Yair’s former classmates are now being evicted by an official receiver who sold the old packaging house and this ultimately means that Yogev might find himself homeless. The guilt Yair feels towards Yogev’s situation overwhelms him and he is forced to stay, deciding to help Yogev and the others. Along with his former classmates, who never really found themselves in the big city, Yair stages a siege of the old packaging house and they stumble upon a dangerous secret, kept hidden and hushed by the Kibbutz’s elderly founders.

The series, which was created by Yona Rozenkier, Avner Shefa, Amitai Ashkenazi, and Ori Weisbrod, aired as a 39-episode drama on HOT 3 in Israel with ADD launching it out internationally.

It is the latest Israeli series looking for a U.S. adaptation – the country has had a remarkably good hit rate with remakes such as Homeland, The Baker and the Beauty and Your Honor. HOT alone is responsible for series such as Be Tipul, also from HOT, being adapted as In Treatment for HBO, and Euphoria, also adapted by the WarnerMedia cable network as well as Losing Alice for Apple TV+.

Weisman Graham’s other credits include Showtime’s Kidding and Fox’s Bones. She is also the author of Reunited, a young adult novel published by Simon & Schuster and is represented by CAA, Untitled Entertainment and Hansen, Jacobson, Teller, Hoberman, Newman, Warren, Richman, Rush, Kaller & Gellman.