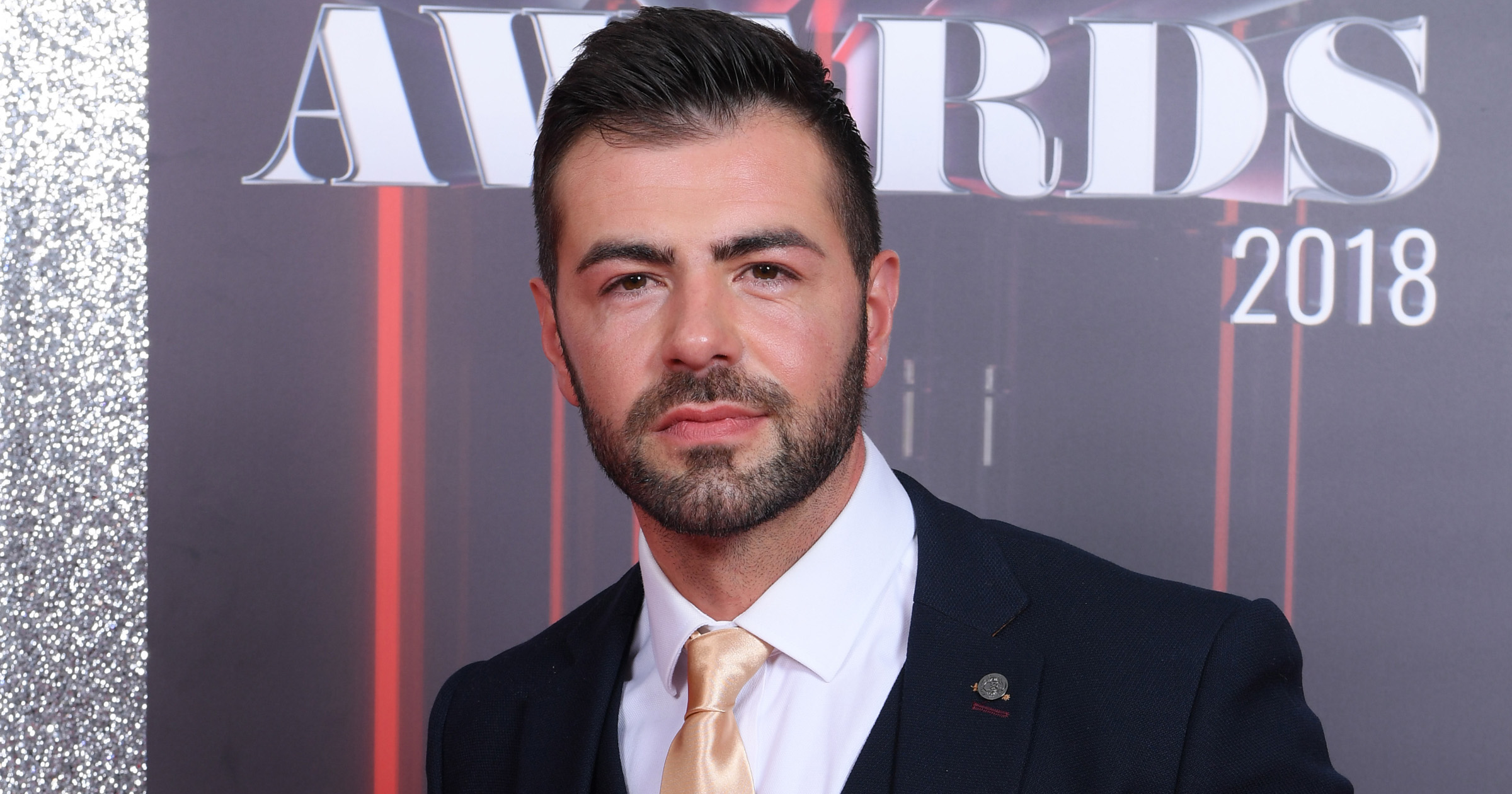 David Tag has spoken out to encourage men to speak about their mental health after revealing he lost two friends to suicide during lockdown.

The Hollyoaks star, 36, who plays Sylver McQueen, thinks there is still a ‘stigma’ around men speaking honestly about how they are feeling.

Discussing his work with the charity MenWalkTalk, David told Manchester Evening News: ‘Even the happiest of faces can suffer from mental health problems.

‘The charity organises get-togethers where you can open up to each other. I am a strong-willed person and I found during lockdown a lot of people suffered in a lot of different ways.

‘During lockdown two people I know died by suicide.’

He added: ‘When it gets down to the nitty gritty men pull back and think “I’m being pathetic, weak and stupid.” There is a stigma.’

Psychiatrists have warned of the effects the coronavirus pandemic can have on mental health, with many struggling to cope with being isolated from friends and family amid the many lockdowns.

The British Medical Journal (BMJ) published a paper at the end of 2020 analysing the effects of the Covid-19 pandemic on suicide rates, which it has continued to monitor as the pandemic progresses.

David also praised Hollyoaks for tackling the tough issues, including a hard-hitting storyline where Adam Rickitt’s character Kyle Kelly took his own life, highlighting the fact suicide is the biggest cause of death in men under 50.

His own character was also seen seeking help for his own mental health, with David adding: ‘I am proud to be part of Hollyoaks.

‘In the storyline in which Sylver killed his own mother he went to a psychologist to talk about his mental health.’