HOLLYOAKS' Ste Hay will find love again as he tries to escape the clutches of a far-right gang, says the actor who plays him.

Kieron Richardson has hinted in an interview that soap bosses are lining up a new relationship for his character Ste. 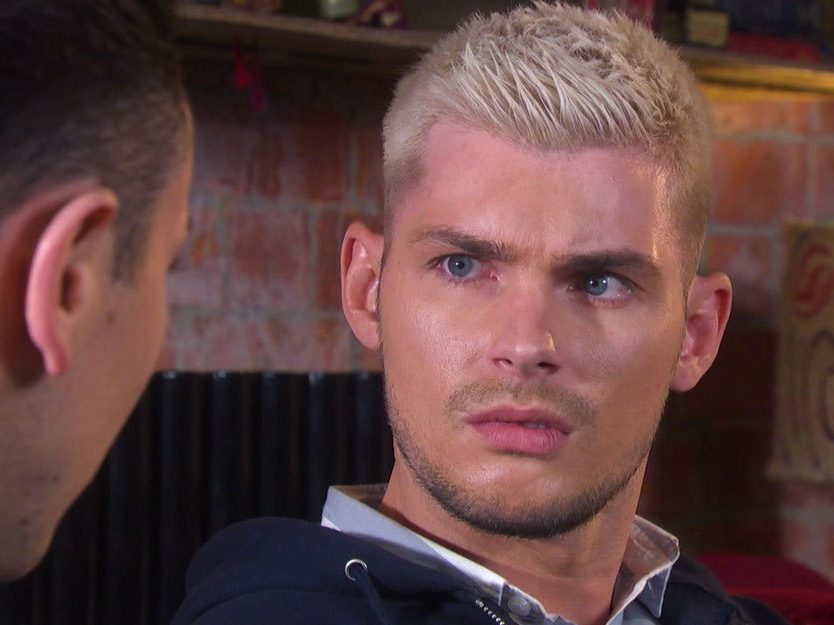 He teased Digital Spy, saying: "I'm about to do a scene with another boy. Could it be a new love interest?"

Radicalised Ste is currently in the grip of a terrifying gang, with him involved in a shocking initiation that involves getting a sinister tattoo.

He is also being branded a racist over his grievance with the Maalik family – and Kieron explains it's only going to get worse.

The 33-year-old actor said: "In the long-term there is more stuff happening with the Maaliks, but for now, it's Ste on this journey of being groomed into hate even more. 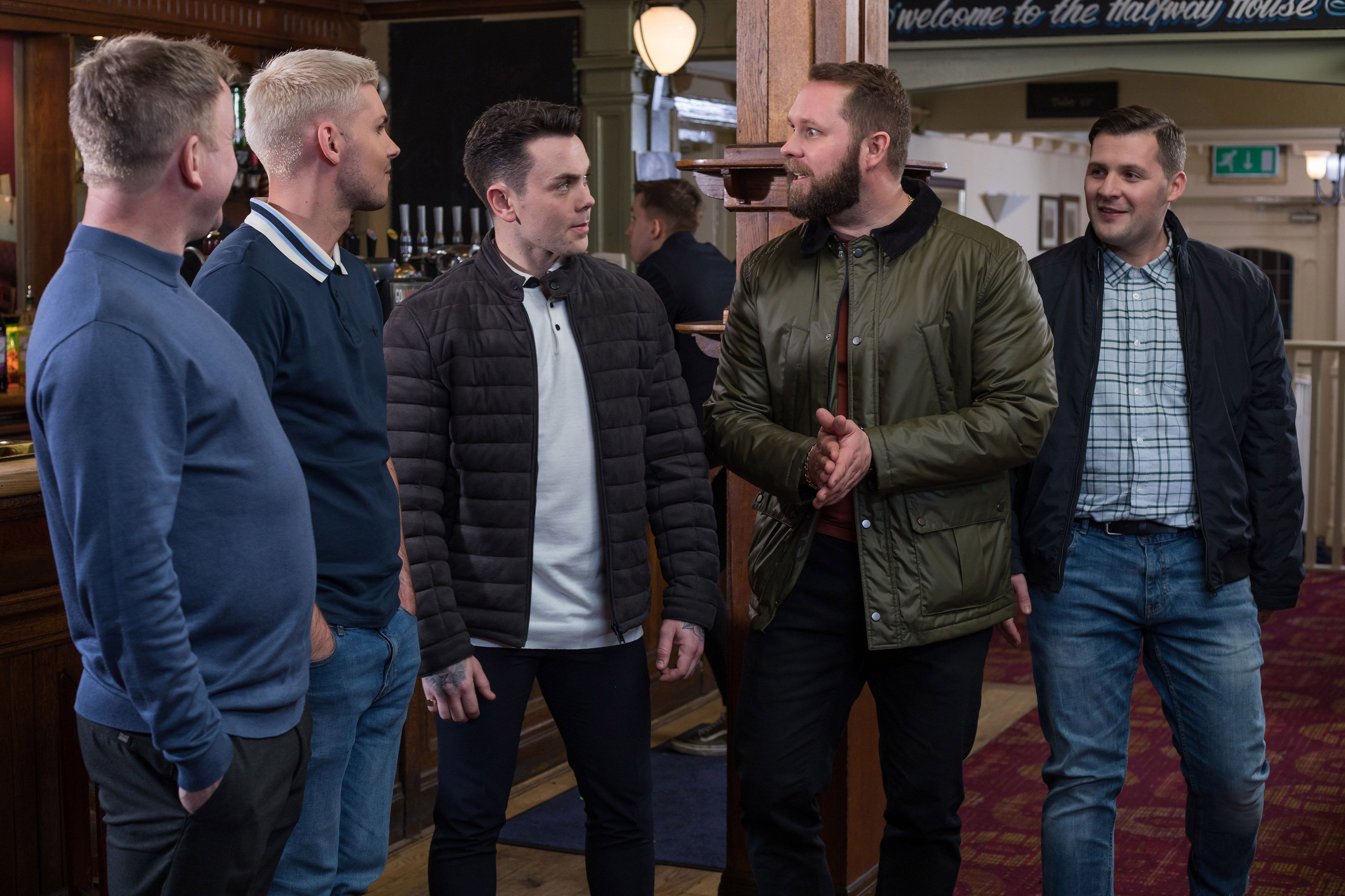 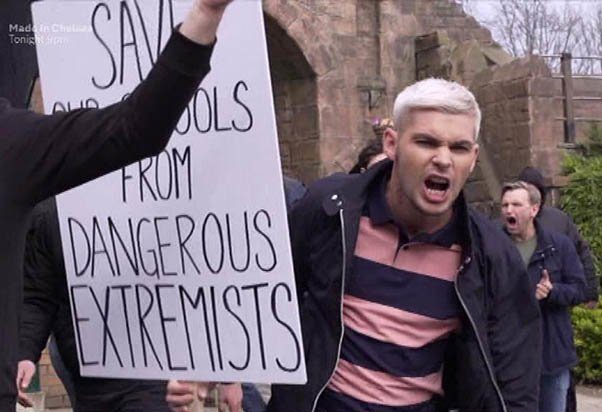 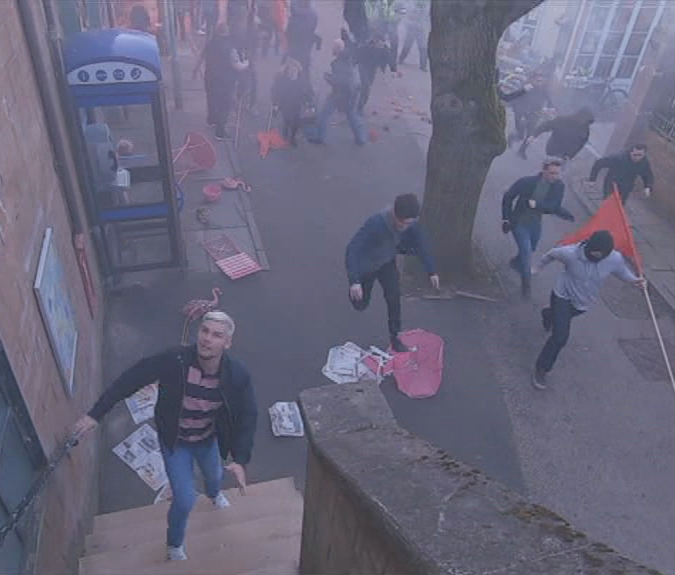 "Ste has had anger issues in the past, so it's not that difficult to get into his head."

He added: "There's loads of horrible bits that the viewers will have to watch, but it's not a light, fluffy storyline. It's the way that it's got to be told.

"I know that it's uncomfortable to watch, but it has to be like that. Imagine how uncomfortable it is for us for the people who actually have to live through this."

Kieron also hinted that Ste will get back on track to the point that the audience will forgive him. 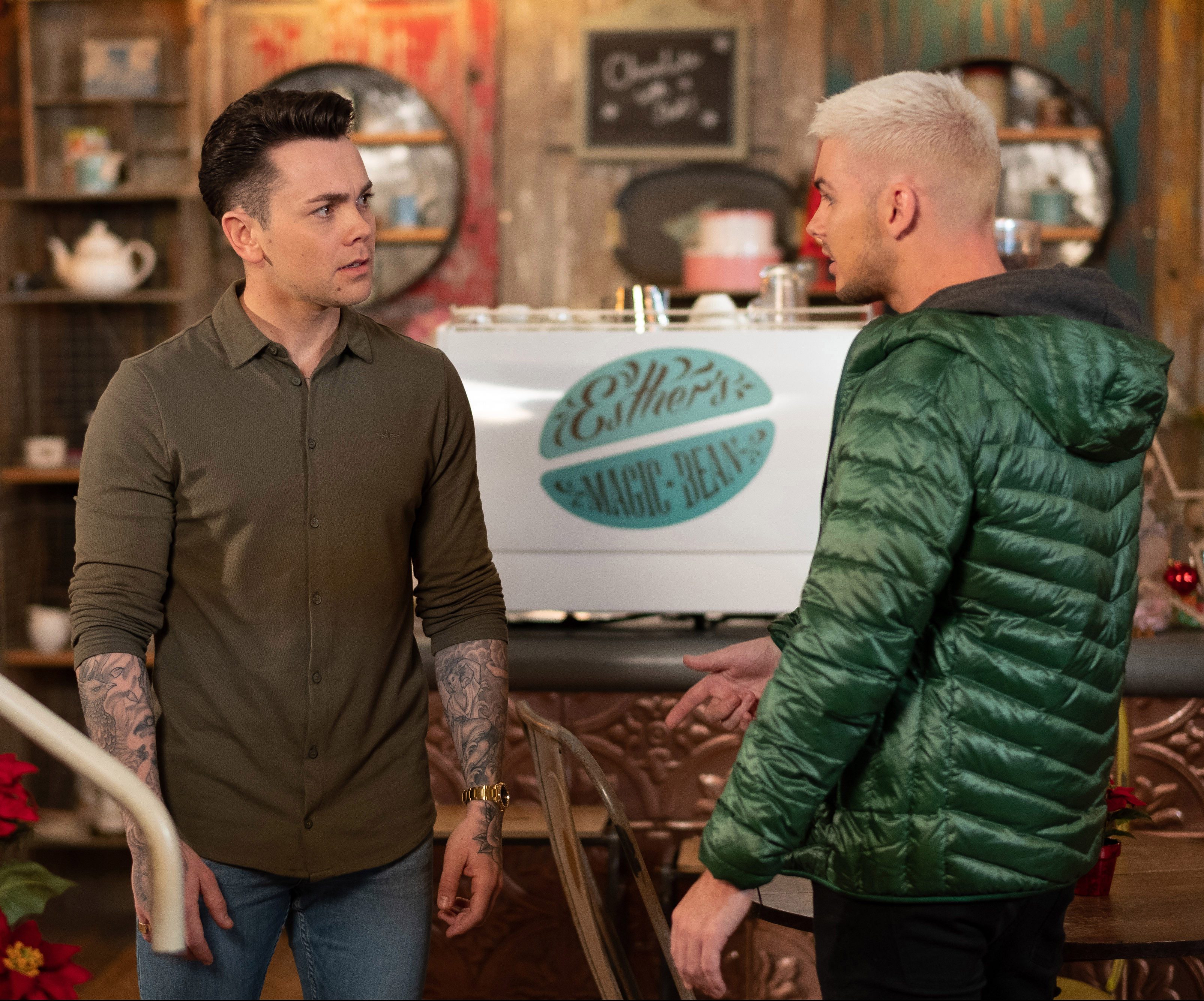 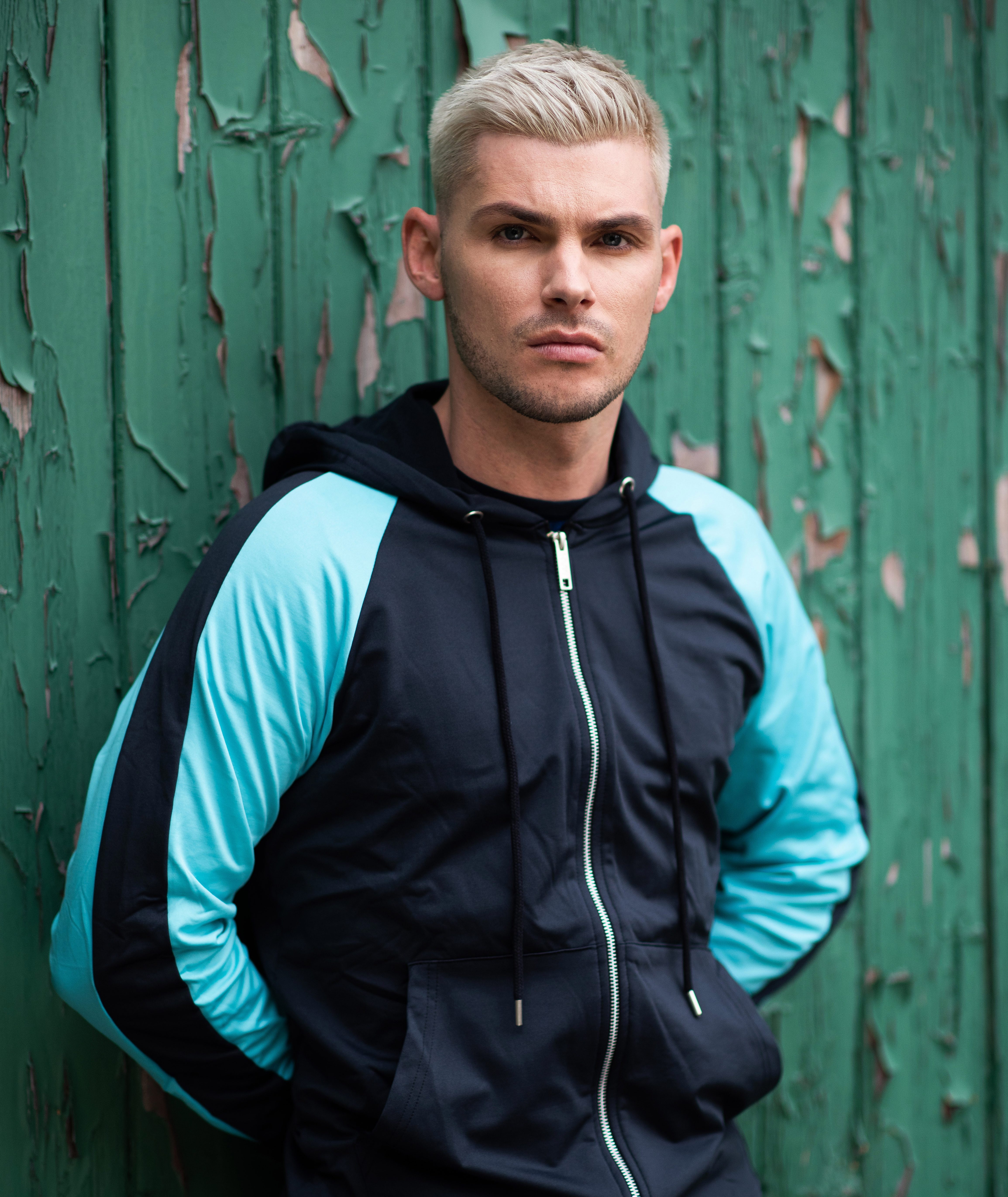 He said: "I do hope there is some kind of redemption for Ste. Everyone is saying that it will happen at some point, but it'll be interesting to see how it does.

"We're trying to tell the story as true to life as possible, so I'm hoping that we do that. I am excited for it and hopefully the audience will forgive Ste."

Hollyoaks fans have been disgusted by "sickening" far-right protest scenes in the soap this week.

Monday's E4 edition saw Ste Hay join an extremist group to march through the village as he continues to be groomed by his new pals Jonny, who is played by Ray Quinn, and Stuart. 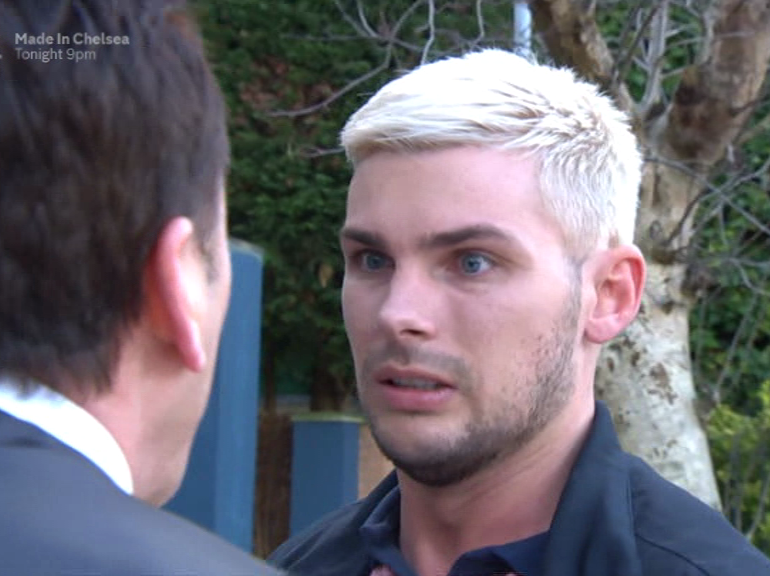 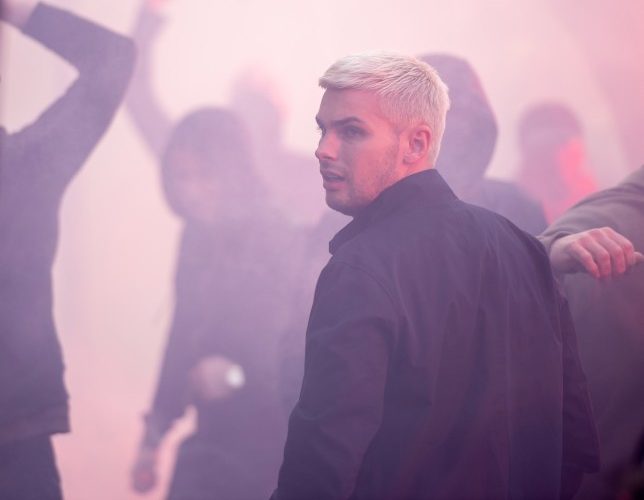 Ste had claimed the protest would be peaceful, but chaos soon descended as the group trashed whatever they could, and encouraged Ste to throw a brick through a window.

All the while, his loved ones – Tony Hutchinson and Diane O'Conor – watched on in horror.

Later, a police van arrived and a number of the gang members were arrested, including Ste.

Horrified viewers took to Twitter to comment on the scenes, with one writing: "Oh my God, I actually don’t like this. I really can’t stand Ste anymore." 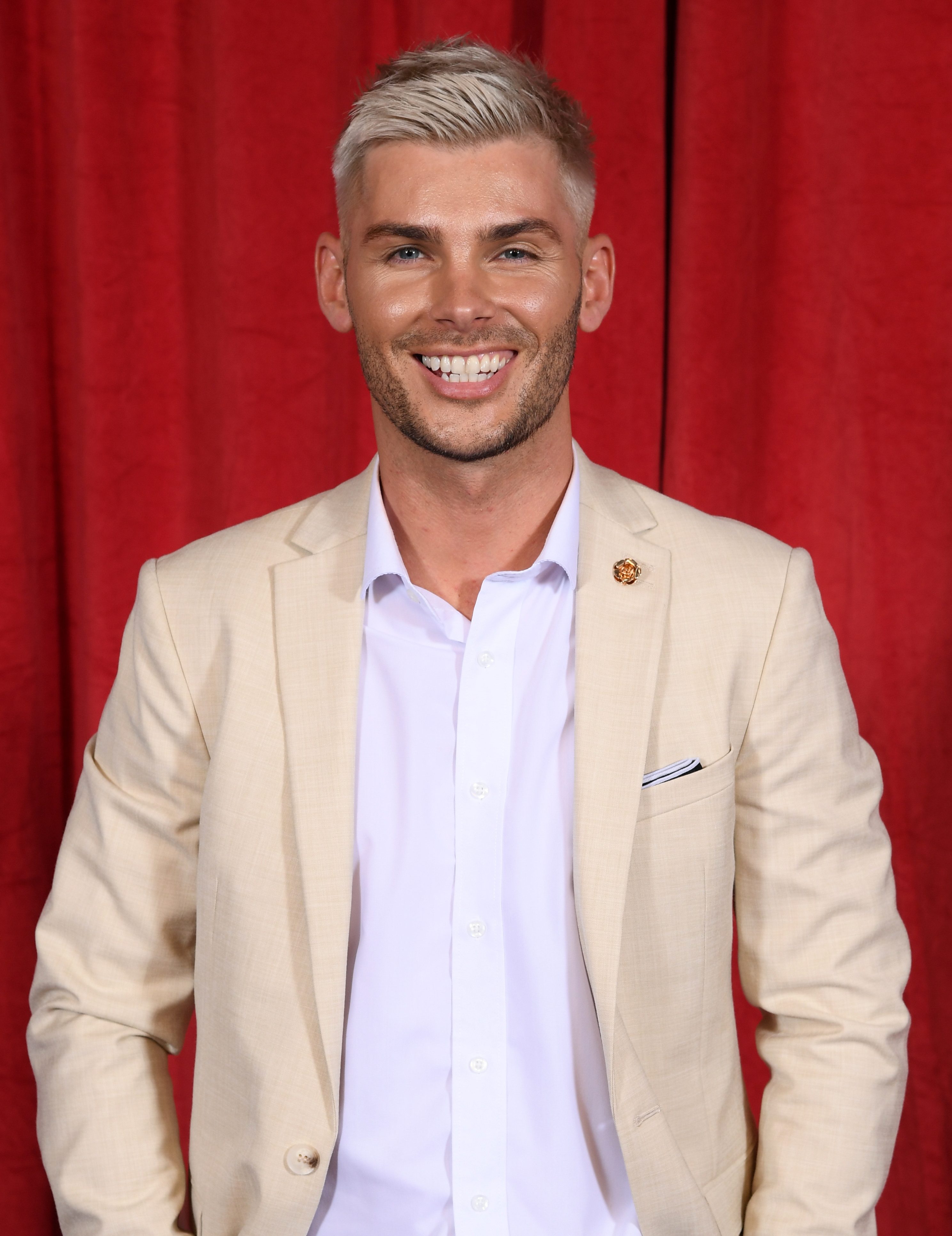 Another added: "Ste is cancelled! Don’t even try and redeem him."

A third tweeted: "The Ste storyline on #Hollyoaks has gone way too far."

However the bold plot was praised by many, with one viewer writing: "This extremist storyline #Hollyoaks are doing at the minute is an absolute MUST.